What just happened? Facebook has been fined $70 million (£50.5 million) for refusing to cooperate with UK competition regulators after being asked for information regarding its acquisition of the gif-sharing platform Giphy. The fine was only issued after several warnings from the UK’s Competition and Markets Authority (CMA).

Facebook acquired Giphy over a year ago for an undisclosed sum, but some reports claim the deal was valued at around $400 million. Soon after the takeover, the UK antitrust watchdog opened an investigation concerning the merger due to how it could affect competition in various markets. At the start of the investigation, the CMA also issued an initial enforcement order (IEO), preventing the transfer of assets and staff between the companies, and Giphy’s integration on any Facebook product.

To ensure that Facebook complied with the IEO, UK regulators demanded that Facebook present them with regular updates. As it seems, Facebook didn’t, despite the CMA issuing multiple warnings. Facebook’s actions led the UK watchdog to consider that the tech giant “consciously [refused] to report all the required information” and that its “failure to comply was deliberate”, leading it to issue a $70 million fine.

“We warned Facebook that its refusal to provide us with important information was a breach of the order but, even after losing its appeal in two separate courts, Facebook continued to disregard its legal obligations,” says Joel Bamford, senior director of mergers at CMA.

Over a year after the investigation started, the UK regulators deemed Giphy’s acquisition a threat to the social media market, raising the possibility of blocking the deal if necessary. However, it looks like Facebook will only get two fines, at least for now.

Is Omicron different?
3 mins ago 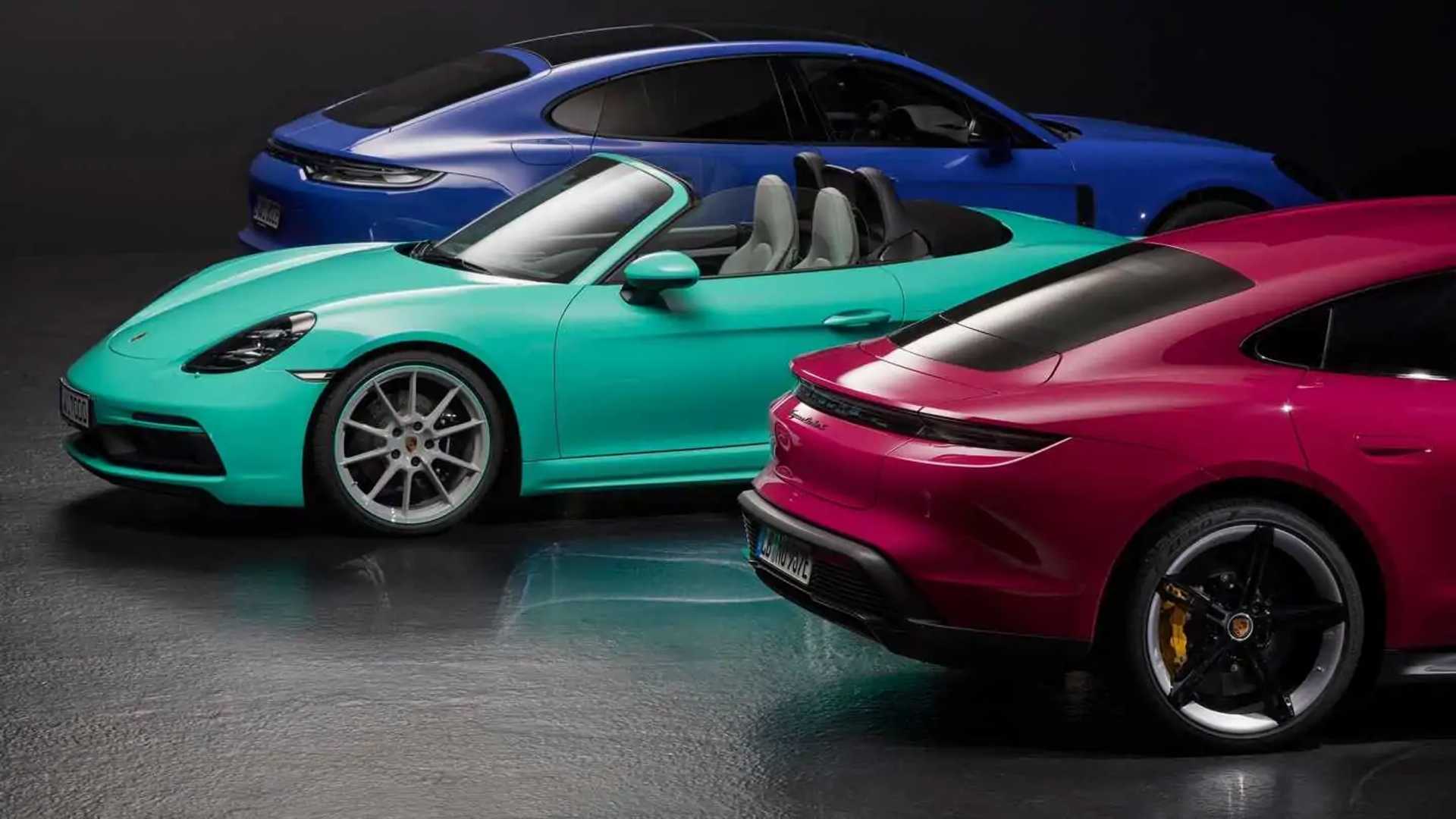 Porsche Paint To Sample Extends To More Than 160 Colors, Plus Unique Hues
6 mins ago

Porsche Paint To Sample Extends To More Than 160 Colors, Plus Unique Hues 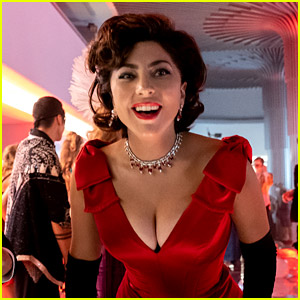 'House of Gucci' Writer Reveals What Was Left on the Cutting Room Floor, Including a Big Part of Lady Gaga's Role
9 mins ago

'House of Gucci' Writer Reveals What Was Left on the Cutting Room Floor, Including a Big Part of Lady Gaga's Role