Asteroids embody the story of our solar system’s beginning. Jupiter’s Trojan asteroids, which orbit the Sun on the same path as the gas giant, are no exception. The Trojans are thought to be left over from the objects that eventually formed our planets, and studying them might offer clues about how the solar system came to be.

Over the next 12 years, NASA’s Lucy mission will visit eight asteroids—including seven Trojans—to help answer big questions about planet formation and the origins of our solar system. It will take the spacecraft about three and a half years to reach its first destination. What might Lucy find?

Like all the planets, asteroids exist in the heliosphere, the vast bubble of space defined by the reaches of our Sun’s wind. Directly and indirectly, the Sun affects many aspects of existence within this pocket of the universe. Here are a few of the ways the Sun influences asteroids like the Trojans in our solar system.

The Sun makes up 99.8% of the solar system’s mass and exerts a strong gravitational force as a result. In the case of the Trojan asteroids that Lucy will visit, their very location in space is dictated in part by the Sun’s gravity. They are clustered at two Lagrange points. These are locations where the gravitational forces of two massive objects—in this case the Sun and Jupiter—are balanced in such a way that smaller objects like asteroids or satellites stay put relative to the larger bodies. The Trojans lead and follow Jupiter in its orbit by 60° at Lagrange points L4 and L5.

Pushing Asteroids Around (with Light!)

That’s right, sunlight can move asteroids! Like Earth and many other objects in space, asteroids rotate. At any given moment, the Sun-facing side of an asteroid absorbs sunlight while the dark side sheds energy as heat. When the heat escapes, it creates an infinitesimal amount of thrust, pushing the asteroid ever so slightly off its course. Over millions of years, this force, called the Yarkovsky effect, can noticeably alter the trajectory of smaller asteroids (those less than 25 miles, or about 40 kilometers, in diameter).

Similarly, sunlight can also alter the rotation rate of small asteroids. This effect, known as YORP (named for four scientists whose work contributed to the discovery), affects asteroids in different ways depending on their size, shape, and other characteristics. Sometimes, YORP causes small bodies to spin faster until they break apart. Other times, it may cause their rotation rates to slow.

The Trojans are farther from the Sun than the near-Earth or Main Belt asteroids we’ve studied before, and it remains to be seen how the Yarkovsky effect and YORP affect them.

Just like rocks on Earth show signs of weathering, so too do rocks in space, including asteroids. When rocks warm up during the day, they expand. As they cool down, they contract. Over time, this fluctuation causes cracks to form. The process is called thermal fracturing. The phenomenon is more intense on objects without atmospheres, such as asteroids, where temperatures vary wildly. Therefore, even though the Trojans are farther from the Sun than rocks on Earth, they’ll likely show more signs of thermal fracturing.

The lack of atmosphere has another implication for asteroid weathering: Asteroids are battered by the solar wind, a steady stream of particles, magnetic fields, and radiation that flows from the Sun. For the most part, Earth’s magnetic field protects us from this bombardment. Particles that do get through can excite molecules in Earth’s atmosphere, resulting in auroras. Without magnetic fields or atmospheres of their own, asteroids receive the brunt of the solar wind. When incoming particles strike an asteroid, they can kick some material off into space, changing the fundamental chemistry of what’s left behind.

Imminent asteroid missions could reveal our origins, and help save Earth from deadly strike

Citation:
How the Sun affects asteroids in our neighborhood (2021, October 18)
retrieved 18 October 2021
from https://phys.org/news/2021-10-sun-affects-asteroids-neighborhood.html 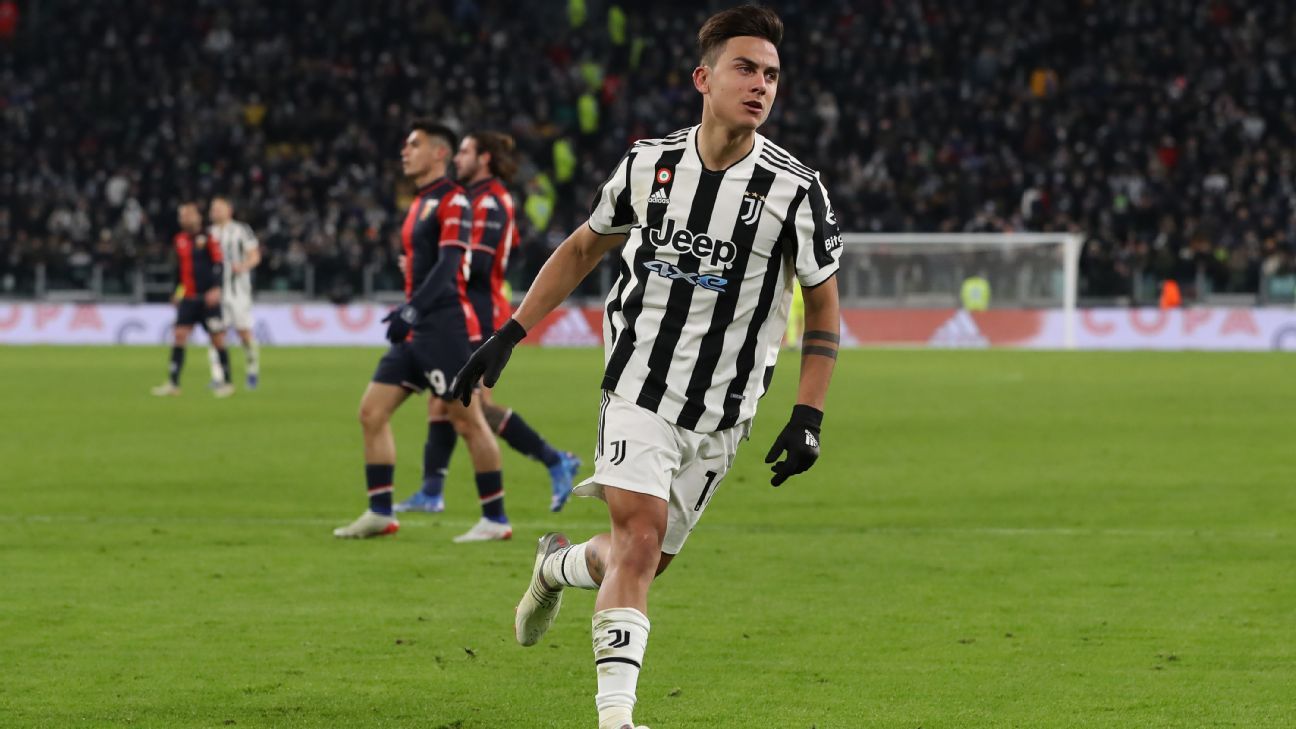 Here’s Every Recipe from TikTok to Recreate That Will Make? Cooking? Easy?
4 mins ago

3 Consumer Staples Stocks to Consider for 2022
5 mins ago

3 Consumer Staples Stocks to Consider for 2022 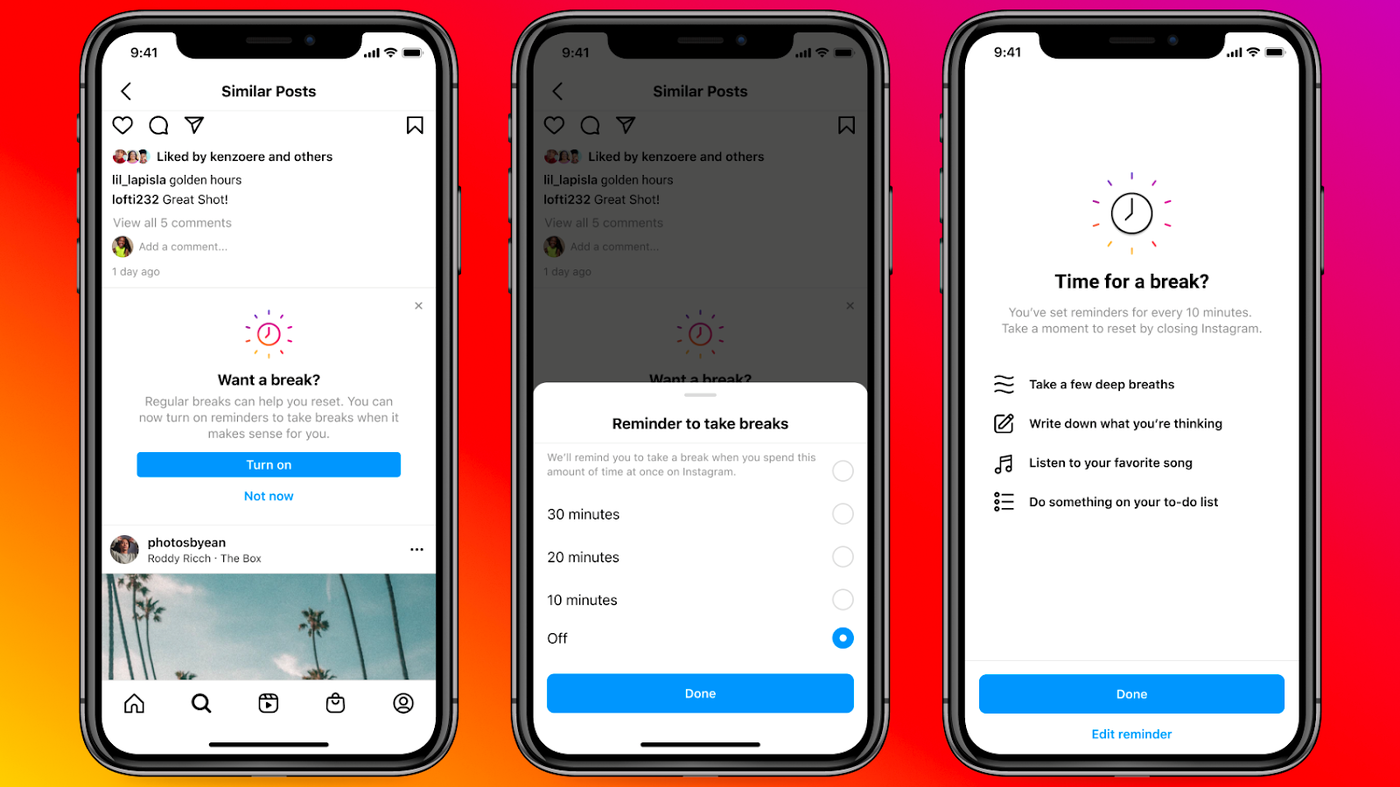