Hurricane Ida as a category 4 storm is photographed nearing the Gulf Coast of Louisiana from the International Space Station on August 29. The Northrop Grumman Cygnus space freighter attached to the station’s Unity module is seen in the foreground. Credit: NASA

Recovery and damage assessments continue at NASA’s Michoud Assembly Facility in New Orleans following Hurricane Ida. The powerful category 4 hurricane made landfall in Louisiana on August 29, 2021, on the 16th anniversary of Hurricane Katrina.

The Michoud Safety and Security team completed an initial assessment of the 829-acre facility and its 81 buildings and structures on Aug. 31. Teams determined Michoud did not sustain any significant structural damage. Wind from the storm also caused damage to several buildings as well as to the roof deck panels and lightning protection systems. Many of the roofing systems at the facility did sustain significant damage and caused water intrusion into some buildings.

The facility remains closed except to essential personnel as emergency and security crews continue to evaluate and clear debris from the area. The roof of Building 103 at NASA’s Michoud Assembly Facility sustained damaged following Hurricane Ida on Aug. 29. The wind from the storm buckled sections of the roof, causing damage to the roof deck panels and to the lightning protection system. Credit: NASA

“Teams are working diligently and methodically on recovery efforts at NASA’s Michoud Assembly Facility, and our NASA and contract teams are committed to ensuring the facility is ready for non-essential teams to return,” said Michoud Director Lonnie Dutreix. “We are very thankful that no injuries were reported to the NASA ride-out crew as they weathered the storm and kept Michoud secure.”

Michoud is the primary manufacturing site for spaceflight hardware for NASA’s Artemis lunar missions, including major parts of the agency’s Space Launch System (SLS) rocket and the Orion capsule structure. Teams are manufacturing hardware for missions beyond Artemis I inside the factory. Inspections of flight hardware and tooling inside the factory are ongoing and are not complete due to widespread power outages in the region.

Although no personal injuries have been reported by NASA and government contract employees, many Michoud team members have been displaced from their homes, remain without power, have experienced damage to personal property or loss of personal property, and have not been able to return to work. Some Michoud employees were already teleworking off-site due to COVID-19 restrictions. 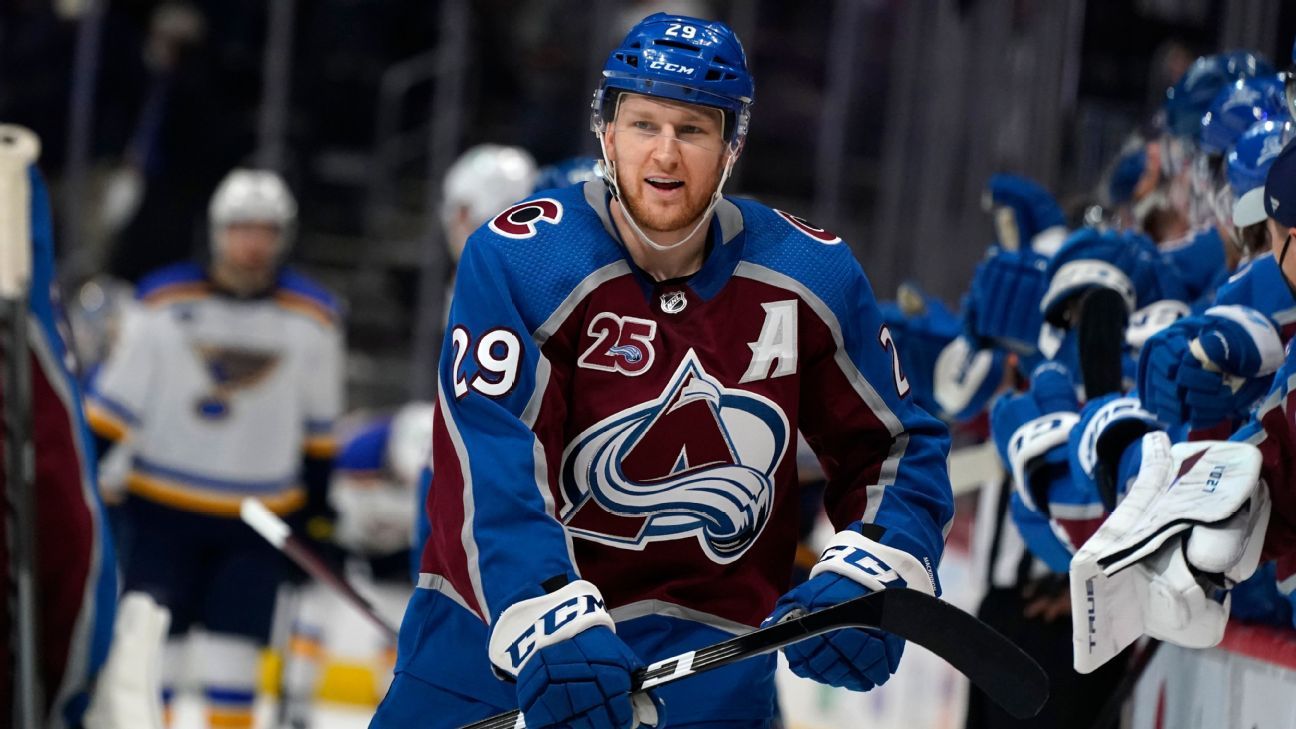 Avs’ MacKinnon clears protocol, to play vs. Caps
1 second ago 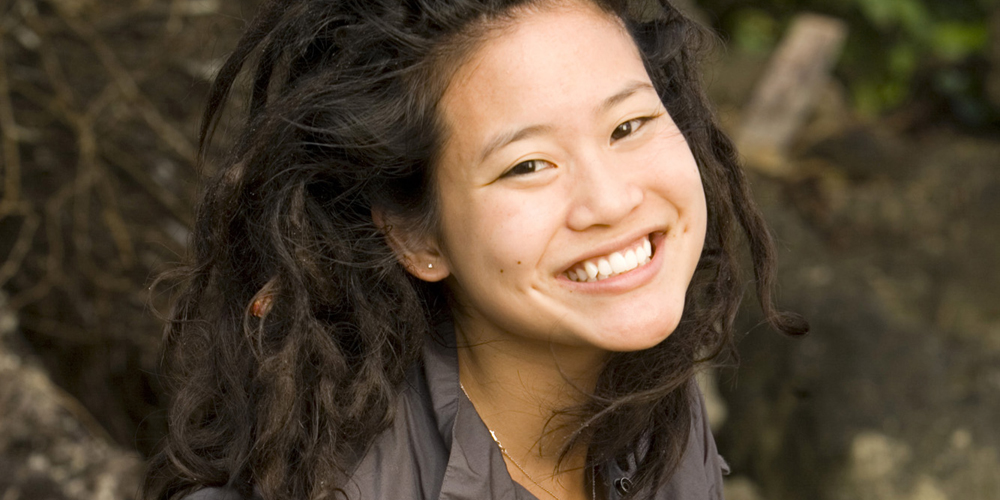 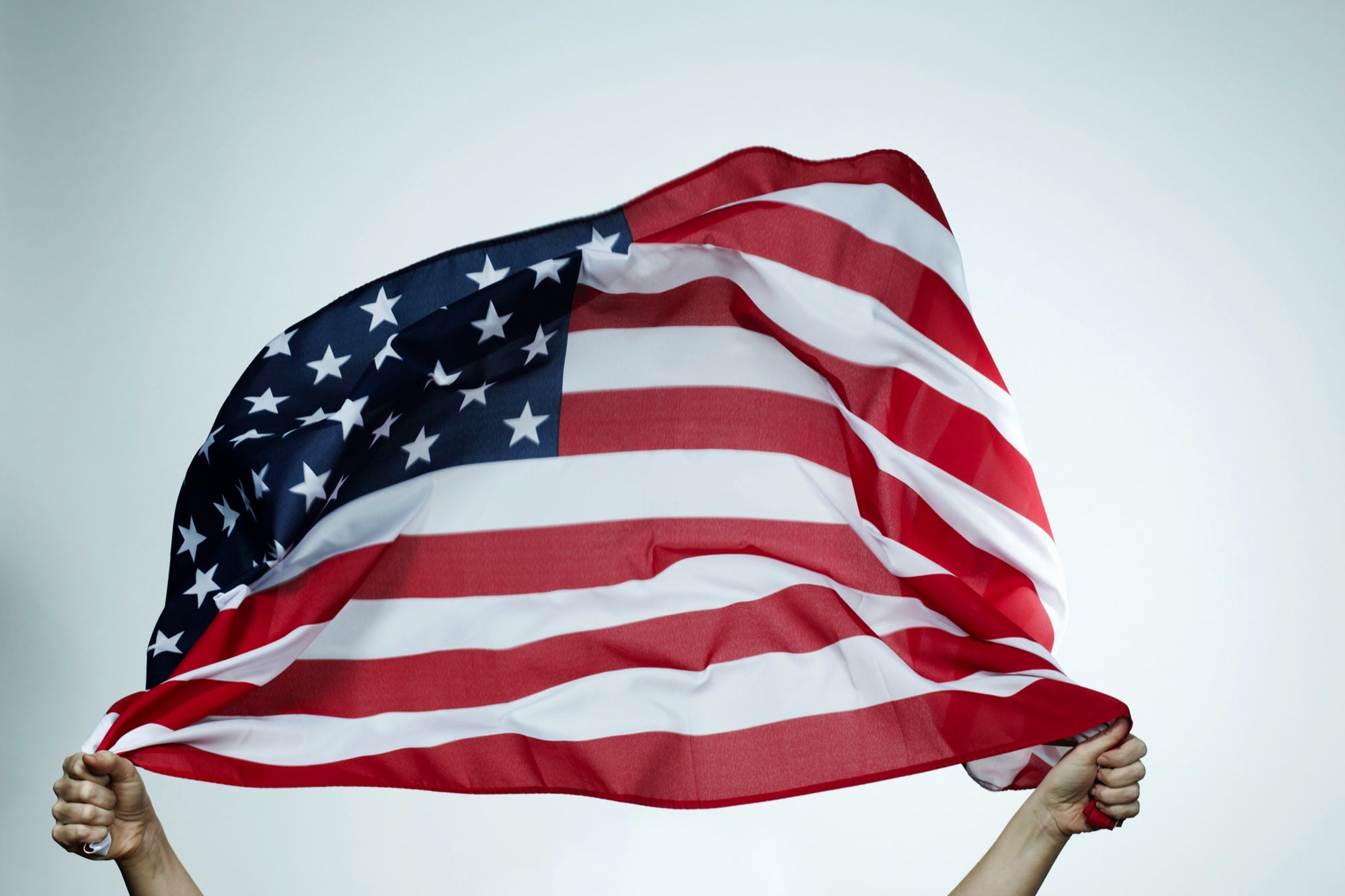 Is the American Dream Dead?
5 mins ago 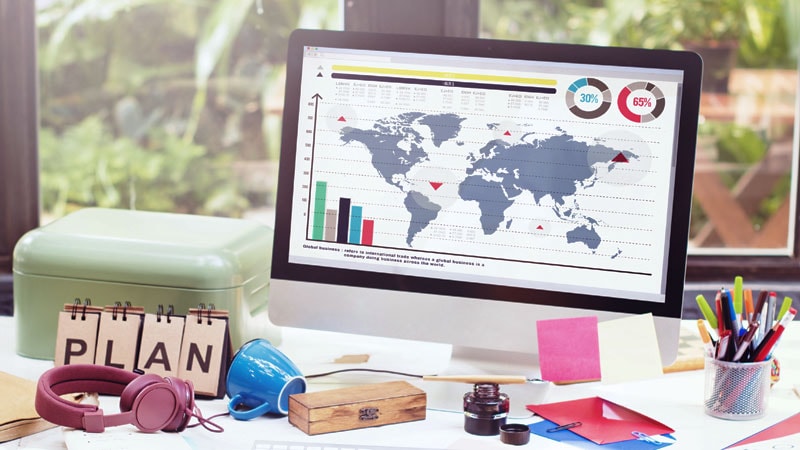 Global Guidelines for Managing Hypo- and Hyperparathyroidism
6 mins ago