New research conducted by researchers in the lab of Penn’s E. James Petersson in collaboration with Oregon State University and the University of Washington describes how proteins in living cells can be engineered to include synthetic fluorescent amino acids that are bright, long-lasting, and have properties that sense their environment. This work can help biologists study proteins more easily, with implications for understanding the mechanisms of complex neurological diseases. The results were published in Chemical Science with two associated studies published in eLife and Scientific Reports.

The Petersson lab has long been interested in developing new ways to label proteins with fluorescent tags, especially for proteins like tau- and alpha-synuclein, which are implicated in Alzheimer’s and Parkinson’s diseases. Currently, specific proteins are tracked in cells by adding fluorescent tags like green fluorescent protein (GFP) and using microscopy to find their location in cells. However, proteins like GFP are very large, making it challenging to study smaller proteins, including alpha-synuclein, which is around half the size of GFP. Other platforms with smaller tags do exist, but because they are toxic they cannot be used to study living cells for long periods of time.

An alternative approach being pursued by the Petersson lab is to chemically synthesize fluorescent versions of amino acids, the small, individual building blocks of proteins. Then, researchers can use engineered enzymes that allow the fluorescent amino acid to be incorporated into proteins when they are being made in a cell. “By encoding our fluorophores as amino acids, our system can give you a labeled protein that behaves exactly like the native protein,” says Petersson.

Previously, the Petersson lab had been able to get bacteria to add an amino acid not found in nature called acridonylalanine (Acd) into its proteins, but they hadn’t yet been able to get this system to work in mammalian cells, which are more relevant to studying human disease. Now, with the help of collaborators at Oregon State University and the University of Washington, first author and Petersson lab Ph.D. student Chloe Jones was able to bring together a breadth of techniques spanning synthetic organic chemistry, molecular biology, cell biology, and microscopy in order to incorporate Acd into proteins in mammalian cells.

First, the researchers conducted directed evolution experiments in E. coli in the lab of Ryan Mehl, a leader in genetic code expansion at Oregon State. Using engineered aminoacyl tRNA synthetase enzymes, the researchers were able to “hijack” the protein synthesis process by reassigning a portion of the E. coli genetic code to be designated as a place where Acd should be inserted. Then, the researchers determined which specific mutant synthetase enzymes were the best for incorporating Acd into the protein structure. They also ran computational models to understand why the specific mutations made this possible.

After refining their methods for incorporating Acd into proteins in E. coli, the researchers relied on the expertise of the University of Washington’s William Zagotta and Sharona Gordon, who had experience adding unnatural amino acids into mammalian cells, most notably on neuronal ion channel proteins.

In their Chemical Science paper, the researchers found that Acd is “better than any of the unnatural amino acids that have been used before,” Petersson says. Compared to other fluorescent amino acids, Acd is more photo-stable, meaning that the fluorescence won’t degrade during longer experiments. It also has a high quantum yield, meaning that it shines more brightly than other probes.

In addition, Acd also has a long fluorescence lifetime, a measure of the delay between the time the light is absorbed to the time the light is admitted. “The fact that it has a long lifetime allows us to see changes in what environment the Acd is found in. We could see when it’s in complex with another protein versus when it’s near the cell membrane, for example,” says Petersson.

In the eLife study, led by Zagotta and Gordon, the researchers demonstrated that Acd can be paired with metal ion probes to measure distances in proteins as they change shape. The scientists had previously used this method with other fluorescent amino acids but found that Acd is a superior fluorescence donor due to its long fluorescence lifetime. This new approach with Acd will be used to study structural changes that are essential for the ability of these channels to regulate electrical activity in neurons.

In the Scientific Reports paper, members of the Petersson laboratory used computational modeling of protein structures and machine learning to develop algorithms to predict favorable locations for the placement of Acd so that the labeled protein will behave identically to the native protein. The machine learning approach overcame barriers encountered in their previous attempts to predict Acd tolerance.

Now, the Petersson lab is using this newfound understanding of the machinery required to incorporate Acd to create engineered fluorescent amino acids with additional colors, expanding from the current system that glows blue to include green, yellow, and red probes. This would allow researchers to track more types of proteins in a single cell without the need to add on bulky protein tags like GFP.

This work is also an important milestone for ongoing research in the Petersson lab studying the underlying mechanisms of neurodegenerative diseases like Parkinson’s and Alzheimer’s. “Being able to use these fluorescent amino acids to tag the proteins that are involved in those diseases in cell models will be really useful to look for changes in cellular conditions when these proteins undergo a toxic aggregation process, and we’re working on setting that up to be able to use it in those neurodegenerative disease contexts,” says Petersson.

Provided by
University of Pennsylvania 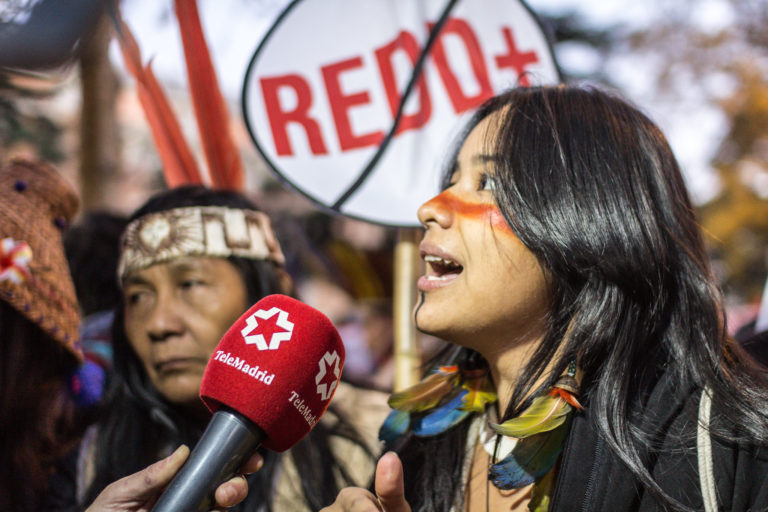 The Best Snowblowers for Digging Yourself Out
2 mins ago 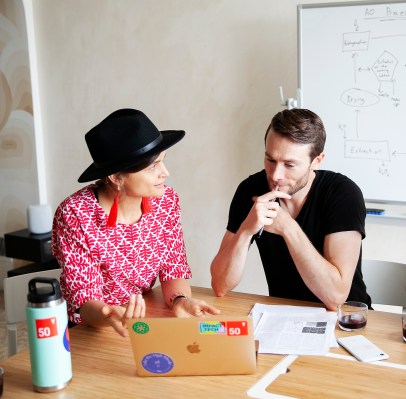 Fifty Years, a deep-tech investor, has raised $90 million from tens of “unicorn” founders – TechCrunch
8 mins ago