In the Watchful City

MODERN life is built around the accumulation of objects: some valuable, some not, and most entirely unnecessary. But which, if any, of your possessions could represent the core of who you are? In S. Qiouyi Lu’s debut novella, each item in a mismatched collection of curios is a window into a defining moment of another person’s life.

In the Watchful City is set in Ora, an isolated metropolis at the heart of a cloud forest. Ora’s society is vibrant, comprising people of many cultures, genders and even mythical species, but its citizens are monitored via the Gleaming, a complex network that integrates qì – the vital force of all living things – with vast amounts of data. The Gleaming is channelled through the Hub, an enormous, inverted tree that acts as a database for the all-encompassing surveillance state.

Yet neither Ora’s governance nor the lives of its citizens is the focus of In the Watchful City. It instead follows the inner turmoil of Anima, a “node” who is rooted to the Hub’s inner sanctum, who can manipulate the Gleaming by slipping into a Minority Report-style amniotic bath. It is Anima’s job to watch over the city, be that by scouring for evidence of financial crimes or by borrowing the bodies of animals to chase down fugitives.

Anima – who uses the non-binary neopronouns ae/aer – has always lived in Ora and has been both unable and unwilling to physically leave the Hub since ae became a node as a child. All that changes when a mysterious stranger called Vessel arrives at the Hub with a qíjìtáng, a cabinet of curiosities from far-flung places; the items range from rarities like a bone marionette and a mermaid’s scale to a simple bundle of letters.

In the Watchful City is a mosaic novella: for every object in the qíjìtáng that Anima observes, we get a glimpse of another story from the lands outside Ora. Some of these tales feel relatively disconnected from the main narrative, like A Death Made Manifold, in which a man goes to extraordinary lengths to resurrect his late brother. Others may help explain why Ora’s society is so isolated. This Form I Hold Now, for instance, reveals more about the cultural imperialism of the Skylanders, a federation in the clouds that has colonised many nations on the planet’s surface.

Though the novella takes a little time to show its full potential – the opening pages bombard you with details about Anima and Ora, while the first of the qíjìtáng’s tales is the weakest – Lu has crafted an impressive mythos that draws from the traditions and legends of a variety of cultures, especially Chinese folklore. Take The Sky and Everything Under, a bittersweet tale that describes an imperial duarchy based on Chinese myths of one-winged birds, dependent on each other for flight. But these lofty allusions are leavened by rich, joyful descriptions of everyday life; a lengthy depiction of an outdoor food market viewed through the eyes of a hungry dog is a particular highlight.

It comes as little surprise, then, that Anima grows more and more intrigued by life outside the confines of Ora. Readers expecting a thorough analysis of the city’s surveillance culture will be disappointed; Lu is more concerned with the psychological effects of Anima’s isolation than the system that necessitates aer physical confinement.

Such details could have been fleshed out in a longer narrative, and more than once I found myself wishing that certain events, like Anima witnessing the death of a stranger, had been given more room to breathe. But I suspect that, much like the effect the tales of the qíjìtáng have on Anima, In the Watchful City will linger all the more for being an incomplete picture.

This $42 Teddy Coat From Amazon Looks Just Like Mabel Mora’s in Only Murders in the Building – E! Online
5 mins ago

This $42 Teddy Coat From Amazon Looks Just Like Mabel Mora’s in Only Murders in the Building – E! Online 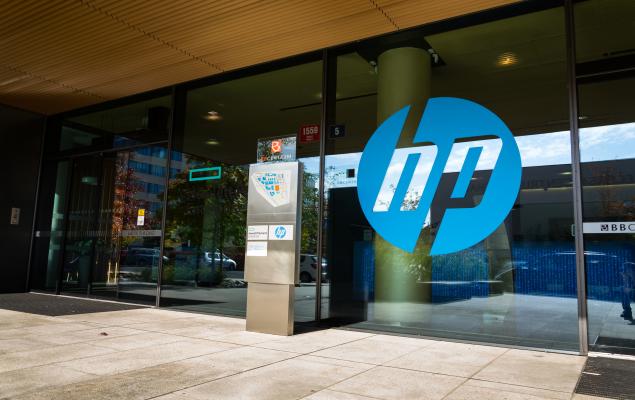 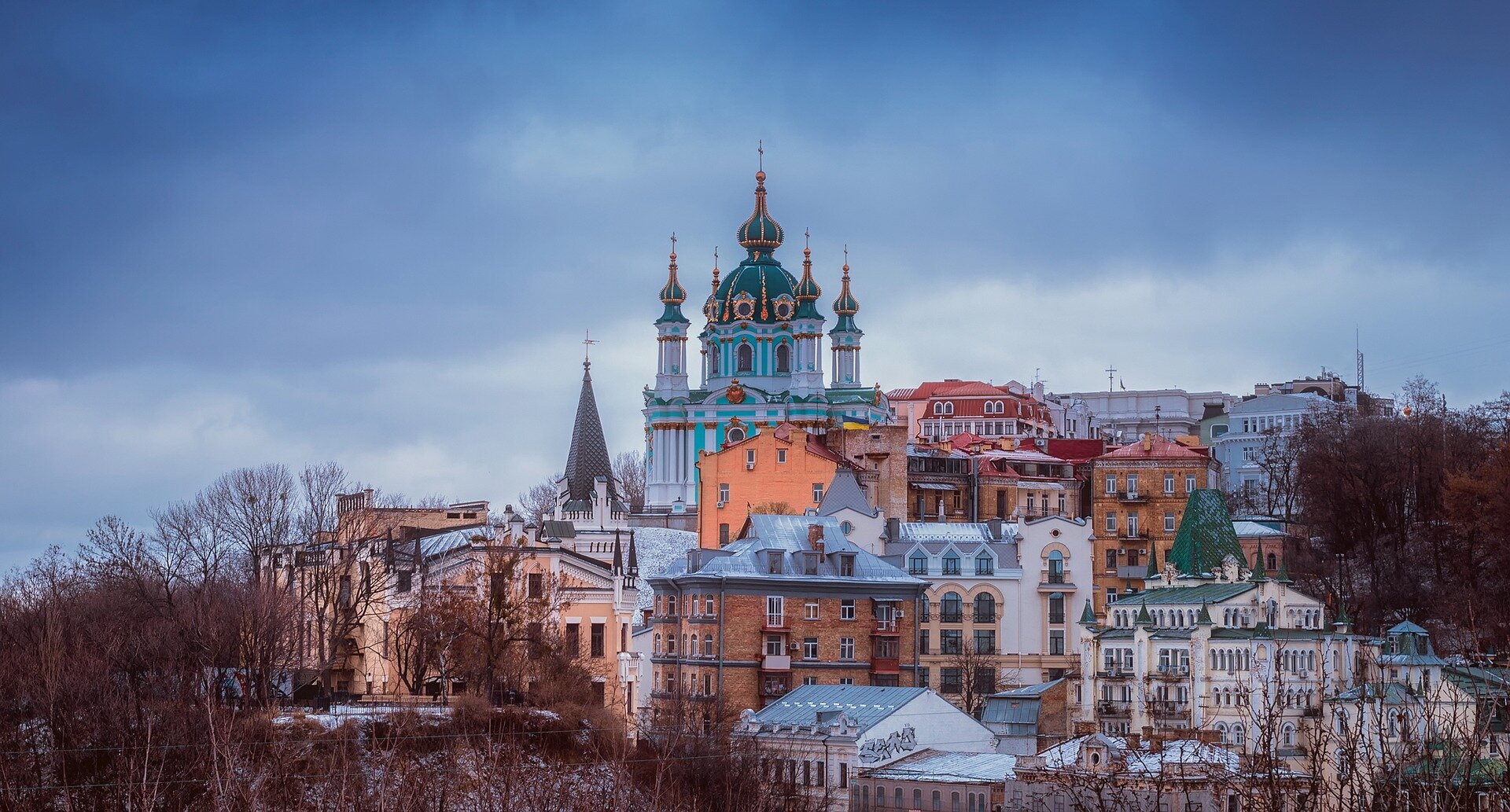