An artistic rendering of antibodies surrounding a SARS-CoV-2 particle.

An antibody therapy that appears to neutralize all known SARS-CoV-2 strains, and other coronaviruses, was developed with a little help from structural biologist Jay Nix.

Lifesaving COVID-19 vaccines are allowing us to feel optimistic again, after more than a year of anxiety and tragedy. But vaccines are only one side of the coin – we also need treatments that can prevent severe disease after someone has been infected. In the past year, there has been significant progress in developing effective antibody-based therapies, and three drugs are currently available through emergency use authorization (EUA) by the Food and Drug Administration.

Sotrovimab, the newest antibody therapy, was developed by GlaxoSmithKline and Vir Biotechnology after a large collaborative study by scientists from across the nation discovered a natural antibody (in the blood of a SARS survivor, back in 2003) that has remarkable breadth and efficacy.

Experiments showed that this antibody, called S309, neutralizes all known SARS-CoV-2 strains – including newly emerged mutants that can now “escape” from previous antibody therapies – as well as the closely related original SARS-CoV virus.

Jay Nix, leader of the Molecular Biology Consortium based at Berkeley Lab’s Advanced Light Source (ALS), used beamlines at the ALS and beamlines at SLAC’s Stanford Synchrotron Radiation Lightsource to perform X-ray crystallography on samples of survivor-derived antibodies during an early phase of the study. His work, alongside other crystallography and cryo-electron microscopy findings, helped generate detailed structural maps of how these antibodies bind to the SARS-CoV-2 spike protein, allowing the wider team to select the most promising contenders and advance them to cell culture- and animal-based studies. Following exciting lab results, the developers designed sotrovimab based on the structure of S309, and evaluated it in clinical trials.

The FDA granted an EUA for sotrovimab in late May after trials showed that people with mild to moderate COVID-19 infections who received an infusion of the therapy had an 85% reduction in rates of hospitalization or death, compared with placebo.

But the team didn’t stop there.

Understanding that new mutations could arise and that a novel pathogenic coronavirus could emerge from an animal-human crossover event, the scientists began a follow-up study to deeply explore what factors make antibodies resistant to viral escape and how certain antibodies are also broadly reactive against diverse, related viruses. Using biochemical and structural analysis, deep mutational scanning, and binding experiments, they identified one antibody with unparalleled universal potency.

“This antibody, which binds to a previously unknown site on the coronavirus spike protein, appears to neutralize all known sarbecoviruses – the genus of coronaviruses that cause respiratory infections in mammals,” said Nix, who is an affiliate in Berkeley Lab’s Biosciences Area. “And, due to the unique binding site on mutation-resistant part of the virus, it may well be more difficult for a new strain to escape.”

Subsequent tests in hamsters suggest that this antibody could even prevent a COVID-19 infection if given prophylactically. The new work was published in Nature. 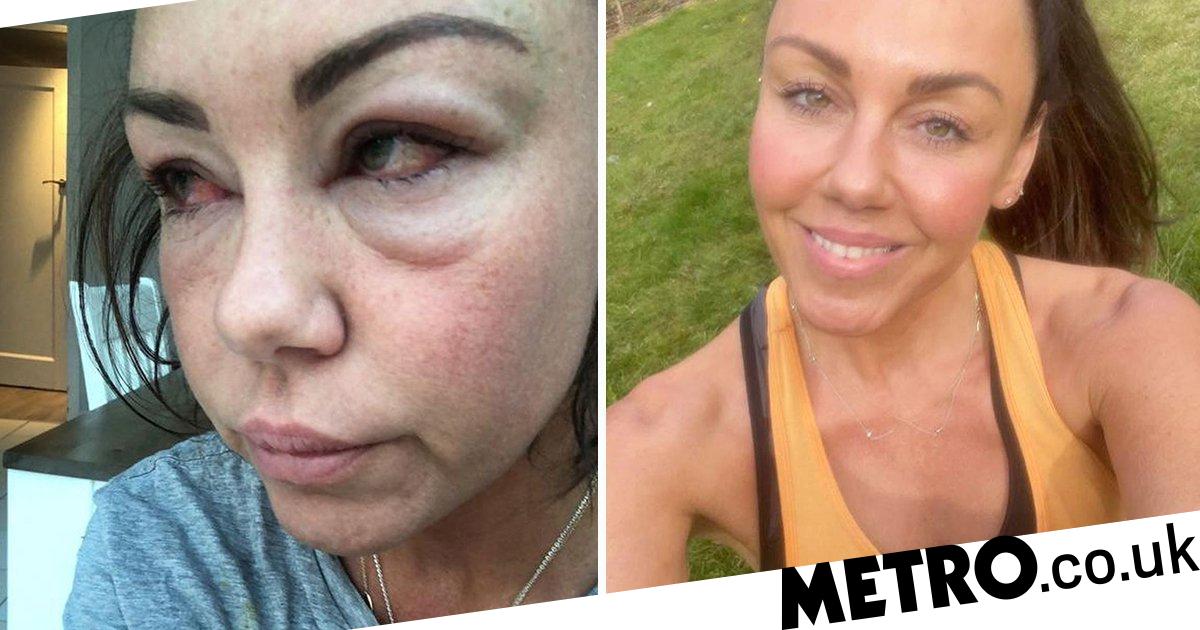 Primates vs cobras: How our last common ancestor built venom resistance
2 mins ago 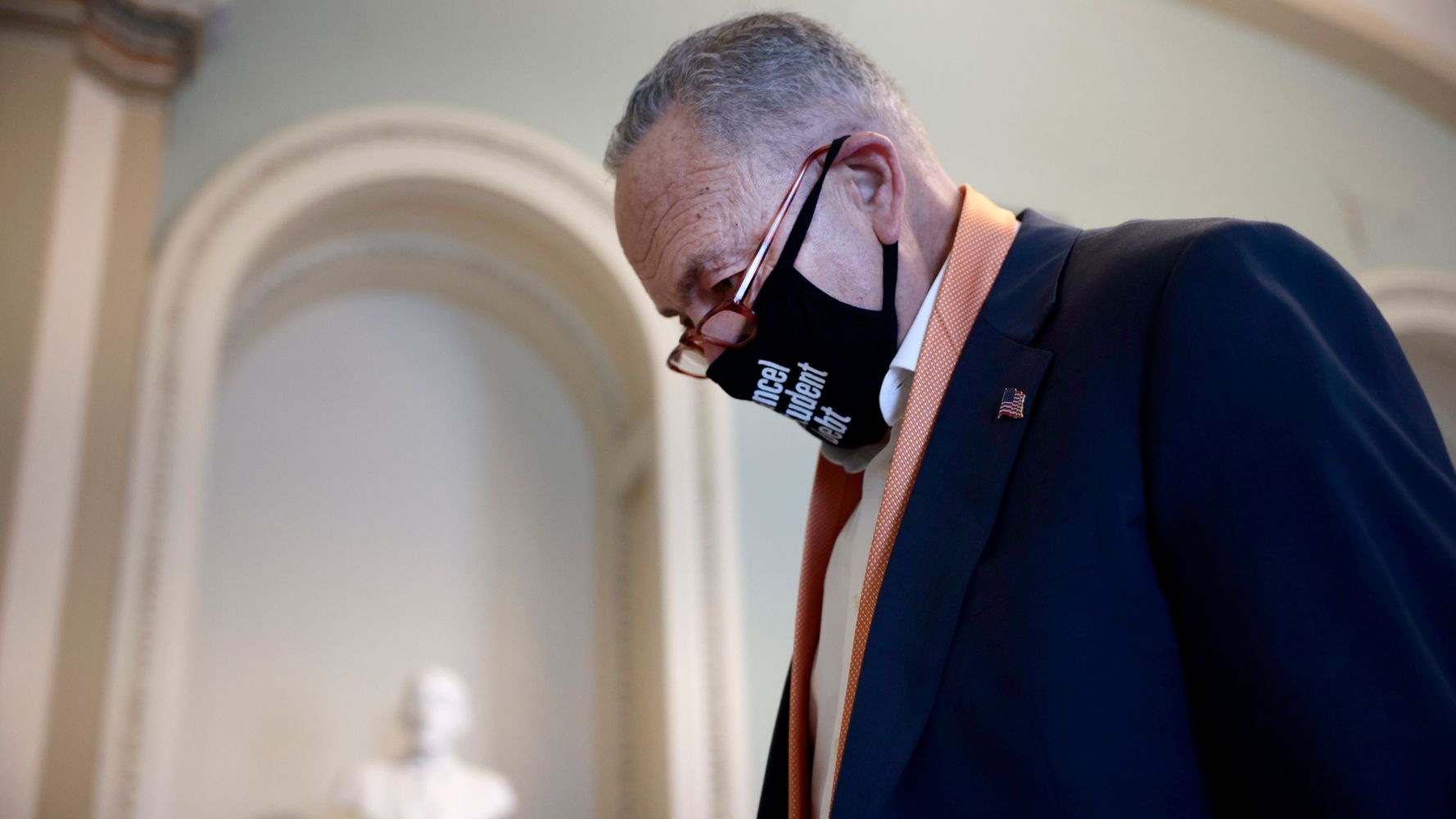 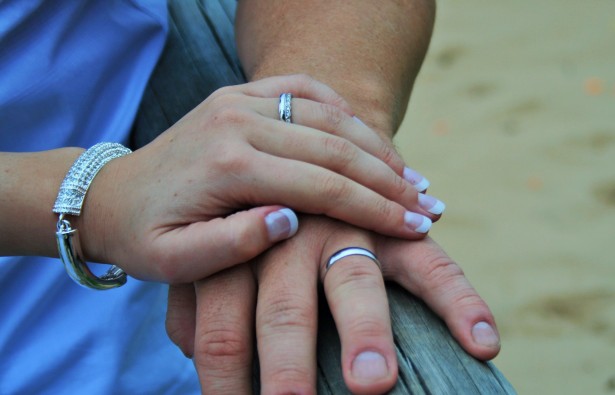