Like millions of people in this country, I live in a small apartment and am constantly on the hunt for ways to trick my brain into believing it’s bigger than it is. In my search, I’ve found one of the best ways to do this is by manipulating the lighting. Unfortunately, most residential apartments come with unappealing built-in lighting that will allow you to navigate the space without bumping into things, but serve no aesthetic benefit. Luckily, fixing it doesn’t require smart bulbs or specialized equipment, just an understanding of a few basic principles.

What kind of light makes a space seem bigger?

Contrasts between light and dark over a distance, no matter how short, increase perception of depth. This phenomenon is an optical illusion, one that’s well illustrated in this study, where the addition of a contrasting light source partway down one of two otherwise identical hallways caused participants to perceive objects in the unevenly lit space as being farther away.

What kind of light shrinks your perception of a space?

Uniform, even light makes you feel constrained. The most common example of flattening light in residential contexts is the ubiquitous “boob light,” usually placed in the middle of the ceiling and equipped with a strong bulb. This fixture casts a relatively even glow on the floor, walls, and ceiling, minimizing contrast between them. While this is great for finding smudges on the paint, it’s terrible for emphasizing the distance between the walls.

Before you try to make light do what you want it to do, you’ll need to understand how it works, and the most important principle here is the inverse square law. There’s a formula for it, but you don’t need the math, just the concept: light intensity decreases by half whenever the distance from the source doubles. To put it plainly, if you’re looking at someone standing in front of a wall, the wall will seem closer if a distant bright bulb is illuminating both the person and the wall at the same intensity—the boob light effect. If you replace that light with a lowered pendant fixture, dimmer and closer to them, the diminishing light between the person and the wall will increase the perceived separation. An additional benefit of a pendant lamp is that the ceiling will fade into the dark, giving the illusion of taller walls.

Of course, while you want some contrast between that person and the wall, you don’t want only the center of a room to be lit. This will shroud your walls in complete darkness, a move usually reserved for haunted houses. Instead, you want to define the edges of your space. However, small spaces with brightly lit walls just call attention to how cramped they are. You want to clearly establish the boundaries of the space, but avoid emphasizing them. Low-intensity lights placed right next to the wall will prevent the haunted house problem—a well-located floor or table lamp will illuminate a wall while allowing enough visible fading of light over distance to make the wall seem bigger than it really is.

[Related: How to reduce light pollution in your area]

Now, what should you illuminate in the center of the room to give enough contrast to emphasize depth? In every space, choose a highlight point—usually an area that actually requires brighter light to function effectively. I used to live in a railroad apartment where the kitchen, dining room, and living room were all one room. I kept the kitchen work surfaces nice and bright, as well as the dining table. I’m a fan of “hot tabletops,” wherein you light a surface brightly enough that it bounces and diffuses ambient light into the surrounding area. The hot tabletop method is great for work surfaces and anywhere people congregate, as the light bouncing off the table will illuminate anyone around. I have a couple of these spotlight strips adhered to my ceiling to achieve this effect in various places.

In almost all other situations, lower-intensity lights will work best. A very bright light, while still subject to the inverse square law, will not provide enough contrast as its intensity falls off as a dimmer light would. You are looking for contrasts of light and shadow, not contrasts of extremely bright and slightly less bright. It’s easy to think that brighter spaces would always seem bigger, but anybody who’s been in a theater when the lights turn back on after the show has seen that this is not the case. There’s one bright light that’s unavoidable, though, and you’ll have to learn to work with it.

The sun is the brightest, farthest light any of us have to deal with on a regular basis. Luckily, we have curtains. Anything that diffuses a strong, distant light source can effectively be considered a light source in itself. Unobstructed sunlight is at identical intensity wherever it hits, but as soon as it hits the diffusion of a curtain or the reflection off a turned Venetian blind, the softened glow coming through begins to fade over distance like any other light source. Sunlight is so intense that it can bounce and diffuse several times over within a room while still staying bright enough to add to the overall illumination of the space.

Except for work surfaces, all high-intensity light intentionally placed within a space should aspire to be as diffuse and indirect as the sun through curtains. Strong, direct lights create hard-edged, abrupt shadows. Point strong light sources into corners, towards ceilings, or splashing up walls to give them the opportunity to soften as they bounce around the room.

You can also create distinct spaces within a room by using pools of light of different color temperatures: warm, cold and neutral. Colder, bluer light encourages wakefulness and alertness, as it is closer in tone to sunlight, and is suitable for work areas. The night shift, or f.lux, feature on phones and computers that makes screen colors warmer after sunset works on this principle. Bluish bulbs are usually marketed as “cool white.” Warmer, redder colors are more appropriate for relaxation areas. The redder the light, the less effect it has on your circadian rhythms, and the easier it is to sleep after exposure to it. For areas that serve double duty, such as a home office tucked in the corner of a bedroom, LED light strips that change color temperatures will allow you to change the light to fit the occasion.

Within my large multipurpose kitchen-dining-living room, I had cold lights on the kitchen work surfaces, warmer light on the dining table, and the warmest light in the living area. Not only did I delineate the spaces through pools of light of different colors, I made myself sleepier as I walked closer to the bedroom. I discourage mixing color temperatures within an area because, in the most technical terms, it looks bad.

Luckily, optical illusions still fool the eye even when you know how they work. With these basic principles, you can now trick your brain into perceiving your home as bigger than it actually is. 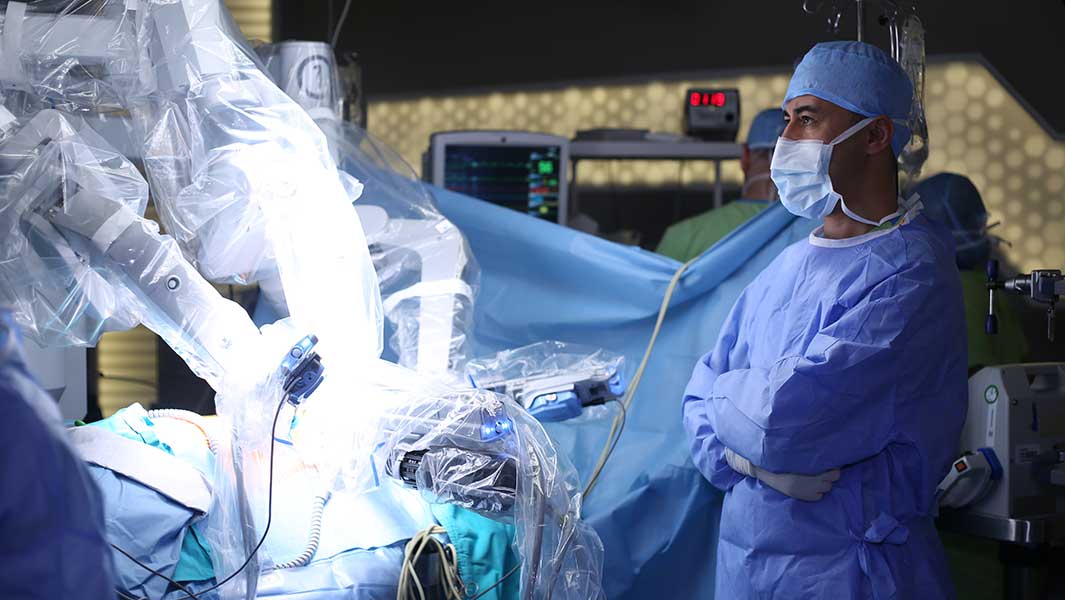 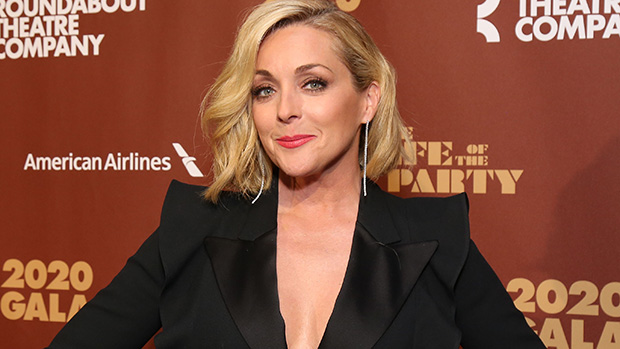 They Led Their Teams to Become the No. 1 Company in America. Here’s What They’ve Learned About Leadership
4 mins ago

They Led Their Teams to Become the No. 1 Company in America. Here’s What They’ve Learned About Leadership 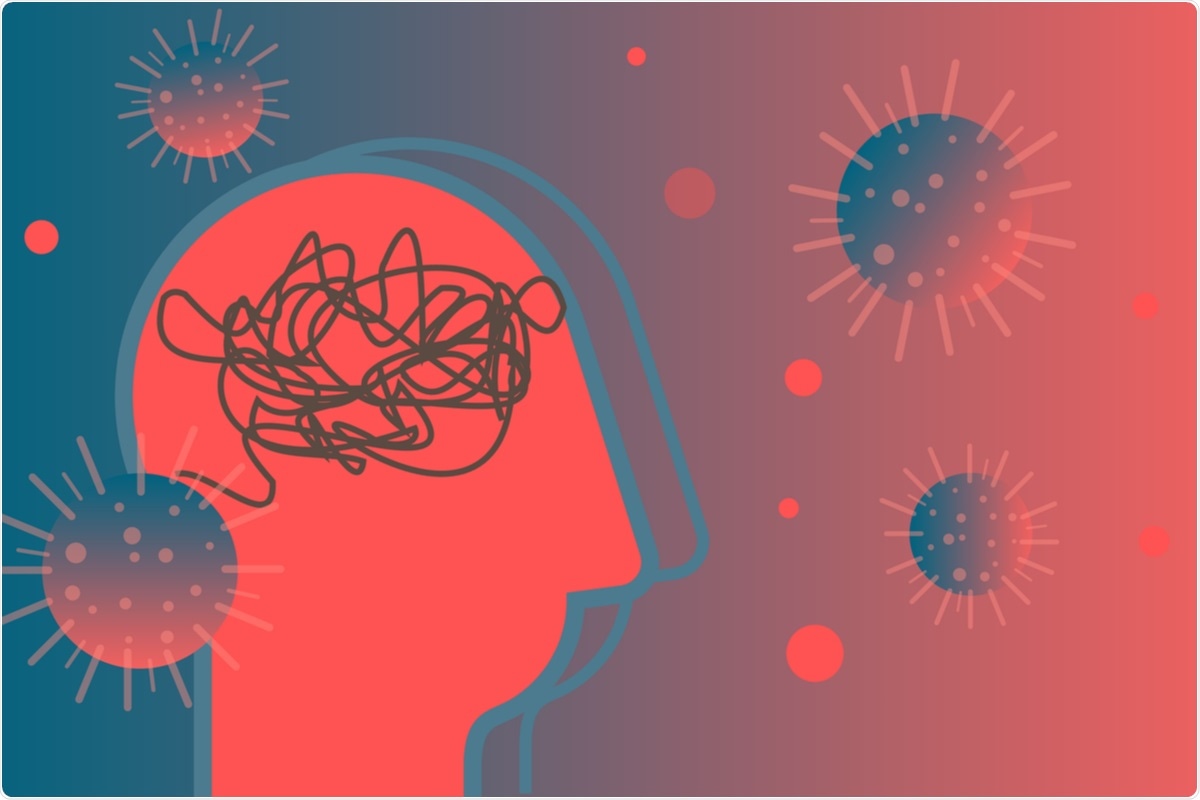