In context: Remember when torrent sites were awash with clips of new movie releases recorded surreptitiously in theaters by people with cameras? The effect is like a grainy replica of the real experience, complete with coughs, rustling popcorn, and moviegoers blocking the screen as they visit the bathroom. The practice has become less popular, especially with so many cinemas worldwide only recently reopening, but it does still happen, and the punishments can be harsh. In Japan, a man was arrested for filming an anime so he could, allegedly, watch it again at home.

MBS News (via Kotaku) reports that the fifty-year-old man was arrested in Osaka for filming Detective Conan: The Scarlet Bullet in a shopping mall movie theater using his smartphone. Other people noticed the man filming the anime, which he later admitted to.

While most movies pirated this way end up being shared online, the perpetrator said, “Because it [the movie] was interesting, I filmed it stealthily so I could watch it at home.”

The man was arrested and charged with violating the Japanese Copyright Act, a crime that can result in a prison sentence of up to ten years and massive fines.

Kotaku notes that public service announcements in Japan warning against filming movies in theaters are a lot more interesting than the static, text-filled screens most of the world sees. The updated version (above) could be better than the movie itself.

This sort of thing does happen in the US, too. Back in 2017, two suspects were arrested on suspicion of recording Fate of the Furious at a Hoyts Movie Theatre in Linthicum, Maryland. 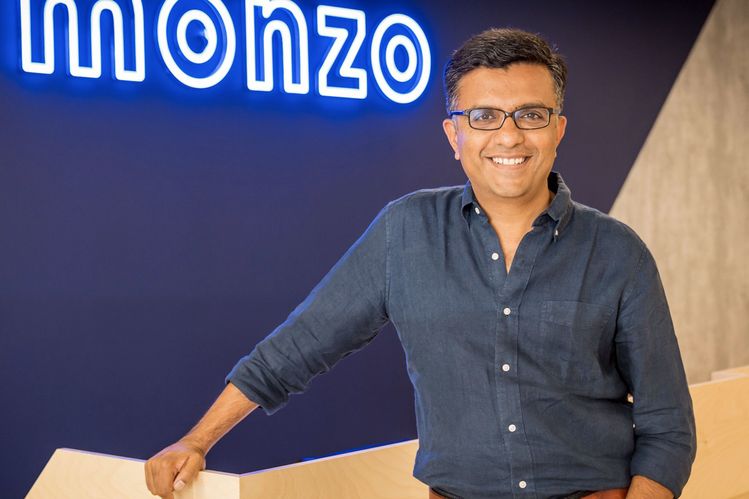 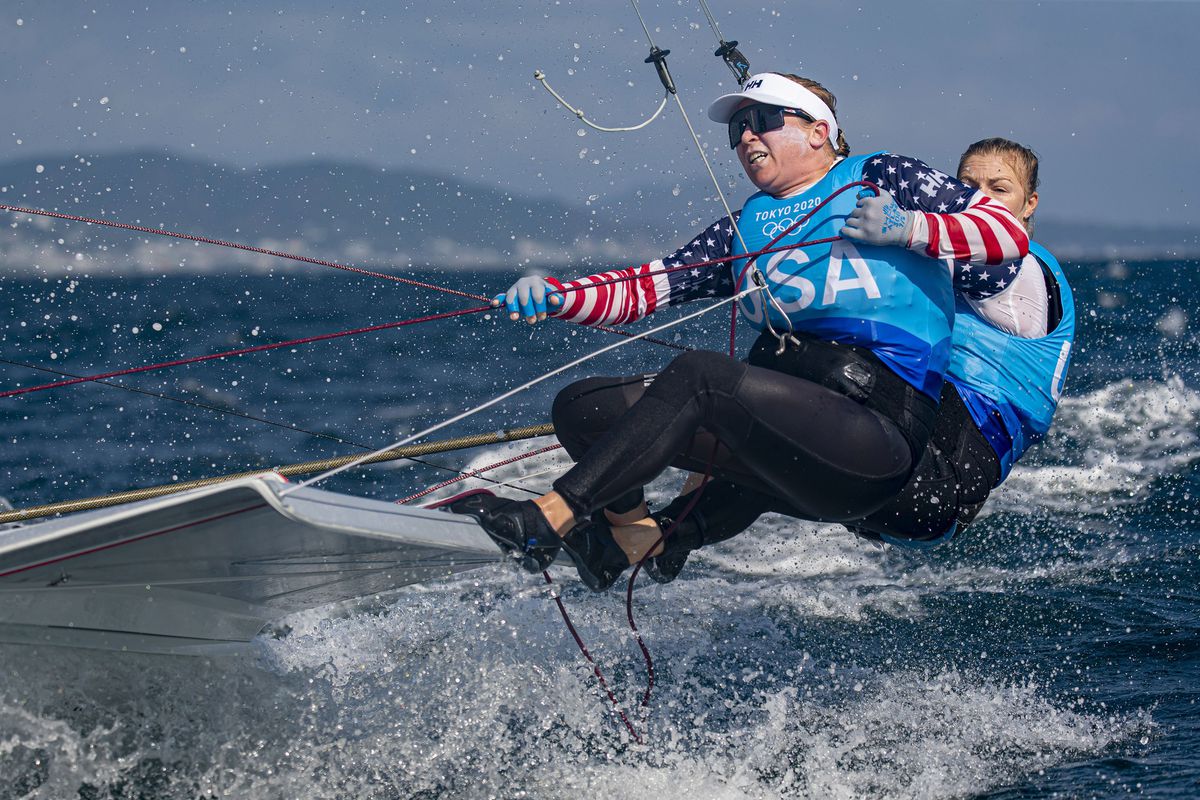 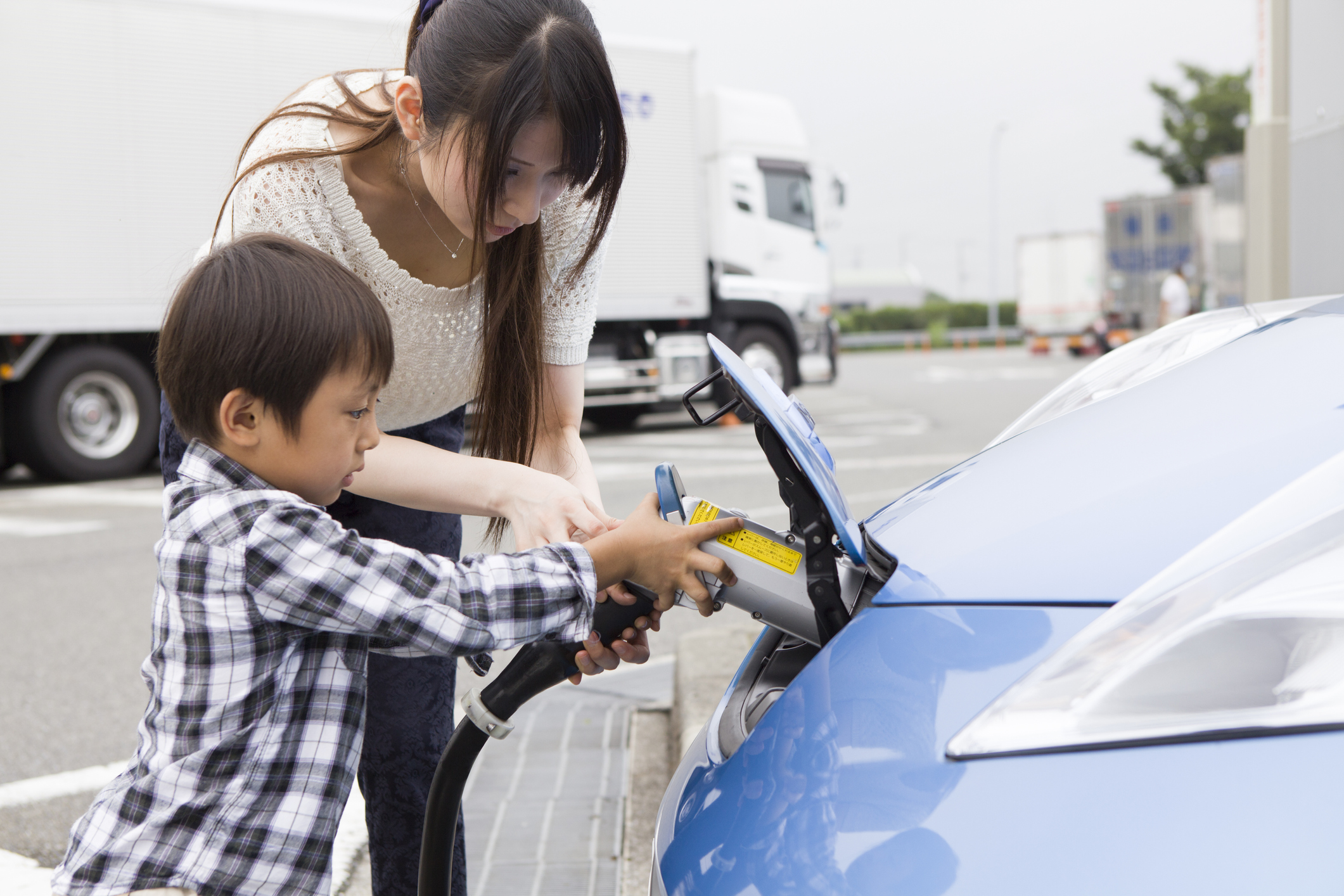 Is Now the Time to Buy Electric Vehicle Stocks? | The Motley Fool
1 min ago

Is Now the Time to Buy Electric Vehicle Stocks? | The Motley Fool 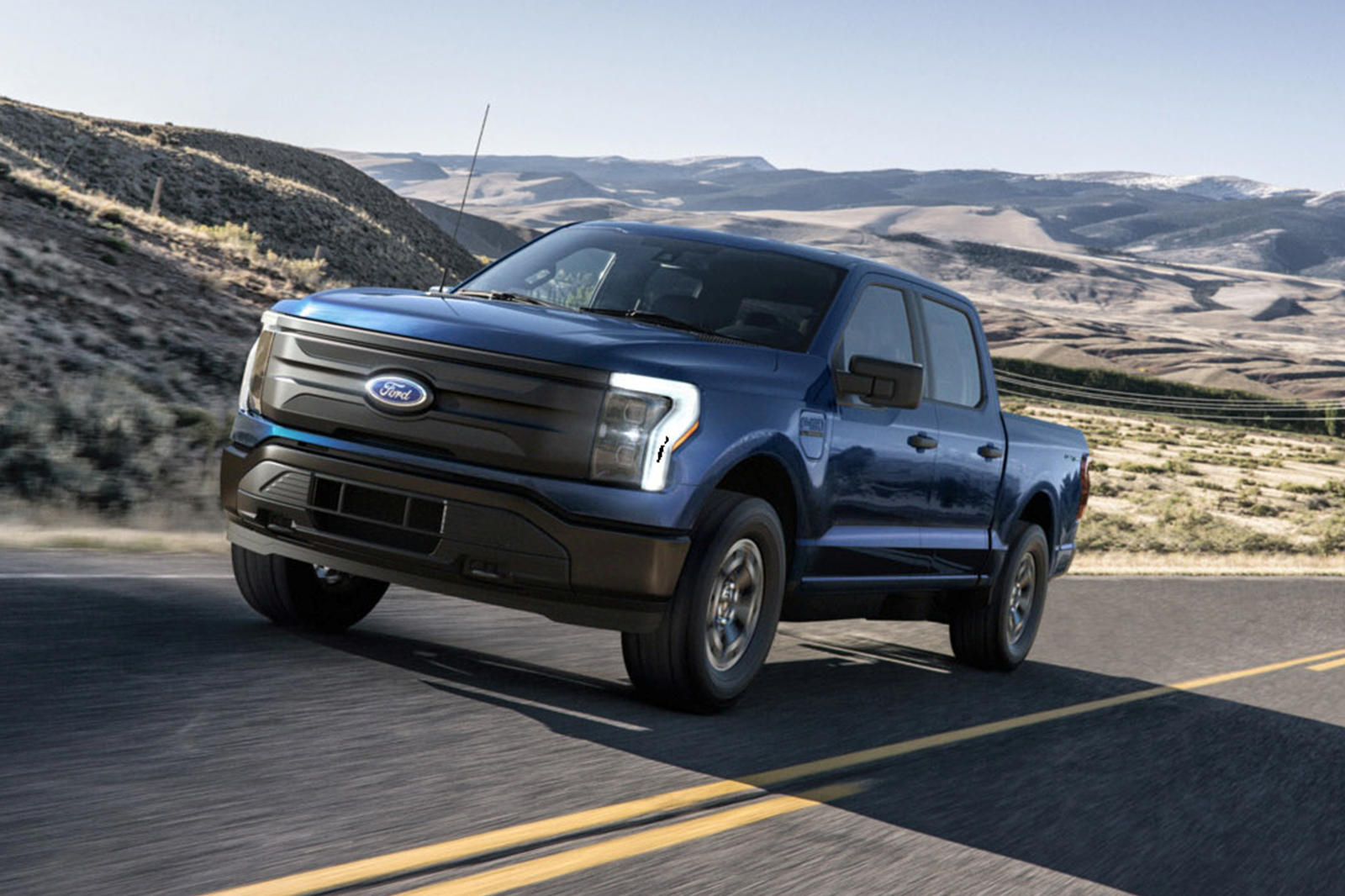 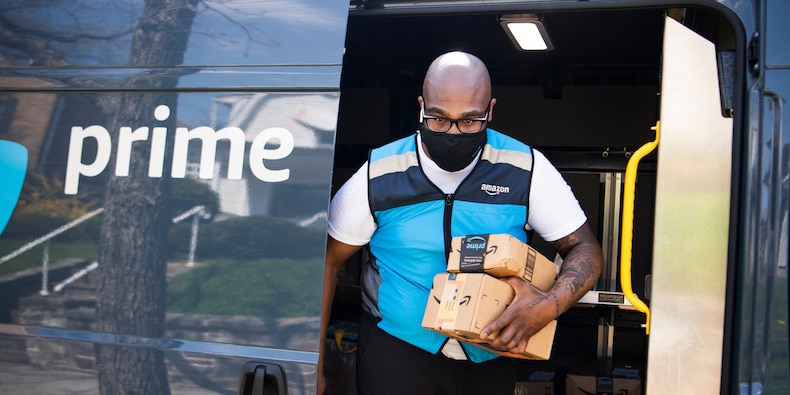 Amazon tumbles 7% premarket, after missing sales estimates for the first time since 2018 as the pandemic boom cooled
5 mins ago