Continents that lost the most large grazing herbivores over the past 50,000 years have seen the biggest increases in grassland and savannah fires

From the giant armadillo to the giant bison, many large plant eaters have been wiped out in the past 50,000 years. Now a study has found that the continents that lost the most of these grazing megafauna had the biggest increases in wildfires in grasslands and savannahs.

A few studies have already found that there were more fires in specific regions after the loss of megafauna during the past 50,000 years. Karp and her colleagues decided to look at the global picture by analysing two existing databases.

One, called HerbiTraits, has information on all herbivores larger than 10 kilograms lived that have lived in the past 130,000 years.

The other, called the Global Paleofire Database, has records of charcoal deposited in lakes from 160 sites worldwide, which reveal changes in fire activity nearby.

The team found that the biggest increases in fire activity were in the continents, such as South America, that lost the most big herbivores, with lower increases where there were fewer extinctions, such as in Africa.

However, Karp didn’t find a strong link between the loss of browsers – tree feeders – and fire activity in woody regions.

“The relation between extinctions and changes in fire activity was only really strong if you looked at grazer extinctions, so herbivores that eat grass,” she says.

The reasons for the loss of so many megafauna around the world during this period are still debated. It is clear that many were hard hit by climate changes related to the last ice age, but human hunting may have been the killer factor in most cases. 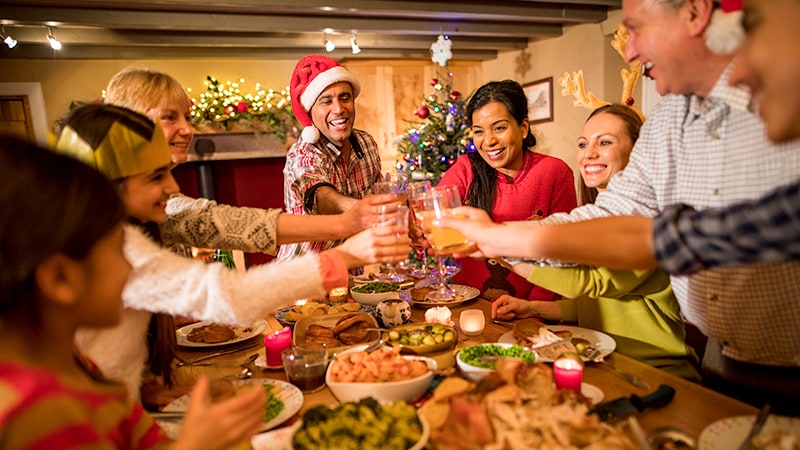 Fauci: Enjoy Holidays With Family If You’re Vaccinated
8 mins ago