As mosquito-borne diseases pose risks for half the world’s population, scientists have been releasing sterile or genetically modified male mosquitos in attempts to suppress populations or alter their traits to control human disease.

But these technologies have failed to spread very rapidly because they require successful mating of modified mosquitoes with mosquitoes in nature and not enough research exists to fully explain which male traits females seek when they choose a mate.

Now, a new Cornell study of Aedes aegypti mosquitoes investigates how a mating cue called “harmonic convergence” might affect immunity against parasites, bacteria and dengue virus in offspring, which has important implications for trade-offs male mosquitoes make between investing energy towards immunity or investing it on traits that impact mating and fitness.

Previous research has shown that when choosing a mate, a female will use a male’s ability to beat his wings at the same frequency as her own as a cue for a male’s fitness and desirability. Other studies have also shown that the male offspring from pairs that harmonically converge are better able to achieve harmonic convergence themselves.

“We decided to look to see if the cues that a female responds to might correlate with the downstream genes that a male passes on to offspring that could protect them against parasites and pathogens,” said Courtney Murdock, associate professor in the Department of Entomology in the College of Agriculture and Life Sciences, and senior author of the paper, “Sex, age, and parental harmonic convergence behavior affect the immune performance of Aedes aegypti offspring,” published June 11 in Nature Communications Biology.

Christine Reitmeyer, a former postdoctoral researcher in Murdock’s lab who is currently working at the Pirbright Institute in the United Kingdom, is the paper’s first author.

In their study, the researchers separated harmonically converging pairs and non-converging pairs of Aedes aegypti, which transmit dengue, yellow fever, chikungunya and Zika viruses. Males and females of each group were housed together for up to four days. Though females avoid mating with non-converging males in the wild, the males will harass the female into mating under these conditions.

The researchers examined a subset of male and female offspring from the convergent pairs and the non-convergent pairs. They then investigated the effects of pairings that resulted from harmonic convergence on three types of offspring immunity, as well as how these effects were altered by offspring sex, age and life-history stage.

They tested humoral melanization, a defense response where insects will coat a pathogen or parasite with melanin in its gut in order to wall it off and prevent infection. They did this by injecting a tiny bead into the mosquitoes’ midsection, and then removing the bead and assessing whether the bead was uncoated, partially coated or fully coated.

They also injected mosquitoes with fluorescently labelled Escherichia coli bacteria and tested how well they grew after 24 hours. And they exposed the females (as males don’t feed on blood) to dengue virus and looked for its presence in tissues, especially saliva glands, from where the virus is transmitted during a blood meal.

“I think this is because males from converging pairs tend to invest more energy in mating effort and the ability to harmonically converge than on immunity, at least when it comes to melanization,” Murdock said.

At the same time, these males fended off bacterial infection better than their nonconverging peers at rates similar to females when they were young, but their defenses dropped rapidly as they aged.

With regard to dengue, females from converging parents showed higher immunity early in life, which waned and matched offspring from nonconverging parents as they aged. But overall, the presence of virus found in saliva was so low that the researchers concluded more study is needed.

“The bottom line is that if convergence is going to have an effect, it’s going to affect male ability when it comes to immune response,” Murdock said, “and then, the direction of the effect is probably going to be dependent upon the physiological costs associated with that immune response.”

The findings also have implications for mosquito control, Murdock said. If modified males have introduced traits that make them undesirable to female mosquitoes in nature, these approaches to suppress or replace mosquito populations will not be sustainable in the field over time, she added.

ACOG, SMFM Urge All Pregnant Women to Get COVID-19 Vaccine
2 mins ago

ACOG, SMFM Urge All Pregnant Women to Get COVID-19 Vaccine 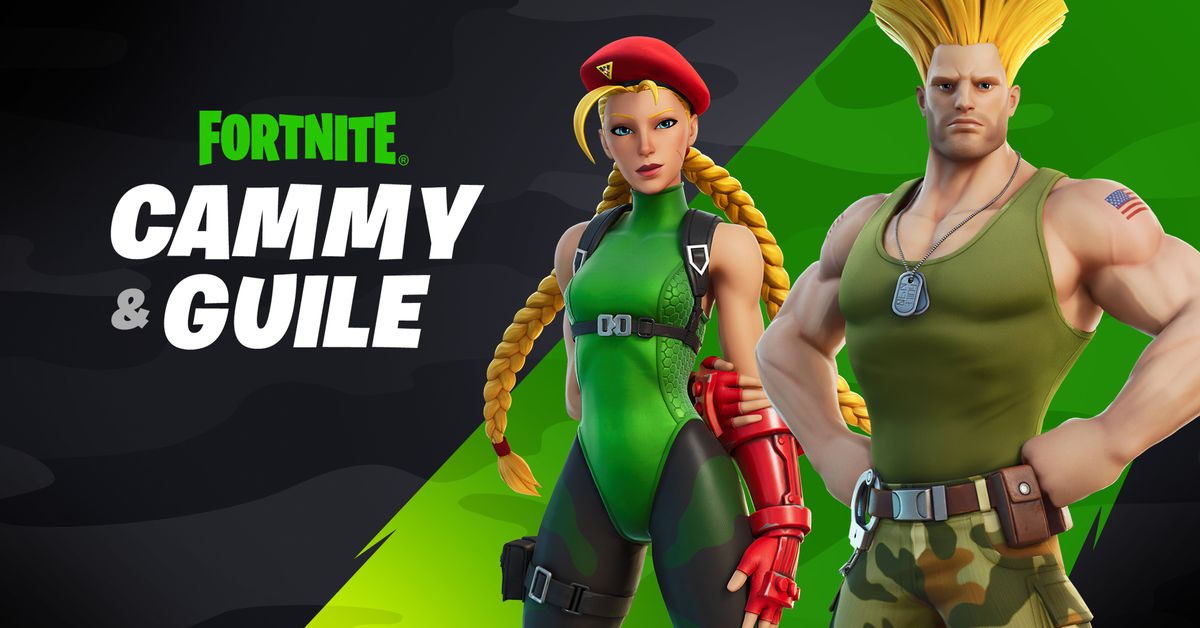 Street Fighter’s Guile and Cammy are coming to Fortnite 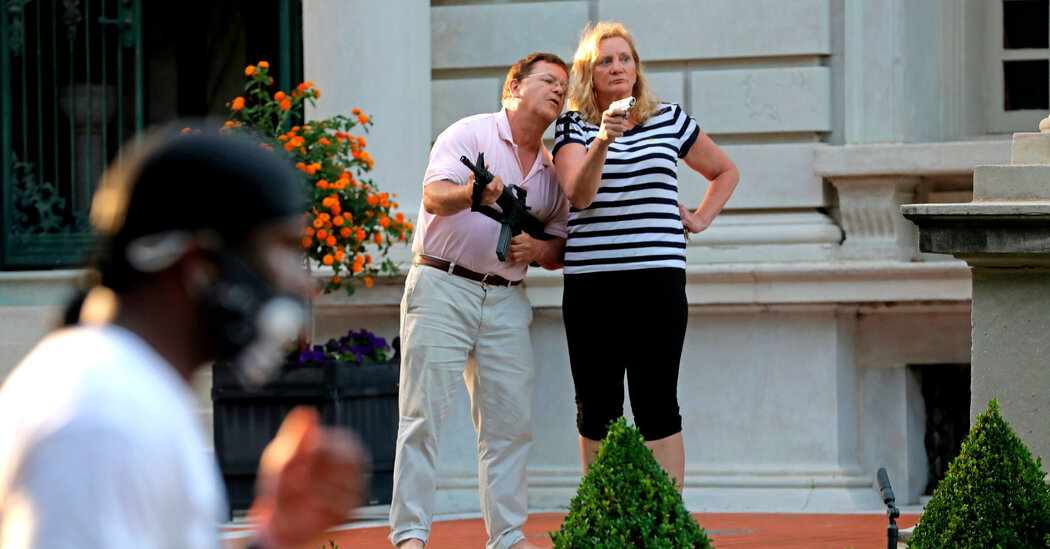 Pensioners urged to check if they qualify for £3,000 annual benefit by DWP
6 mins ago

Pensioners urged to check if they qualify for £3,000 annual benefit by DWP