Arcane will premiere on Netflix globally on Saturday, November 6th. The partnership with Twitch will allow communities to stream Arcane’s first episode with community members and allow Twitch streamers to share their reactions in real-time.

A spokesperson for Riot tells The Verge that anyone can stream the first episode of Arcane on Twitch — no pre-approval required. The series premiere will coincide with a Global Premiere Event at Riot’s Los Angeles headquarters. The company says in a press release that the event will be streamed by influencers representing over 30 countries.

“Interest in deeper storytelling from our global player base played a big part in our decision to make Arcane, so it’s only right that they will be able to watch the first episode of Arcane together as a community,” Brandon Miao, cross-product experiences and partnerships lead, Riot Experience (XP), said in a statement. 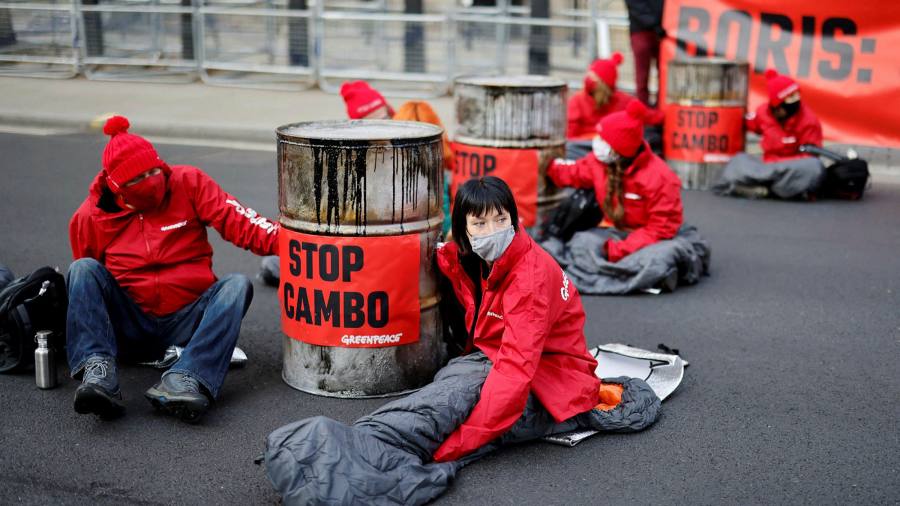 Shell: ditched Cambo project another bump on the road to net zero
1 second ago

Shell: ditched Cambo project another bump on the road to net zero The one thing standing between Bryce Young and the Heisman? Georgia’s defense
2 mins ago 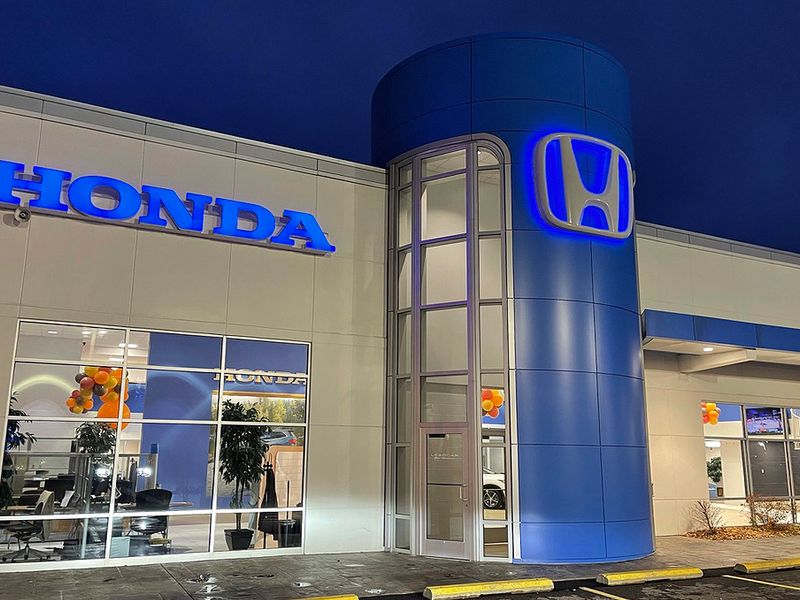 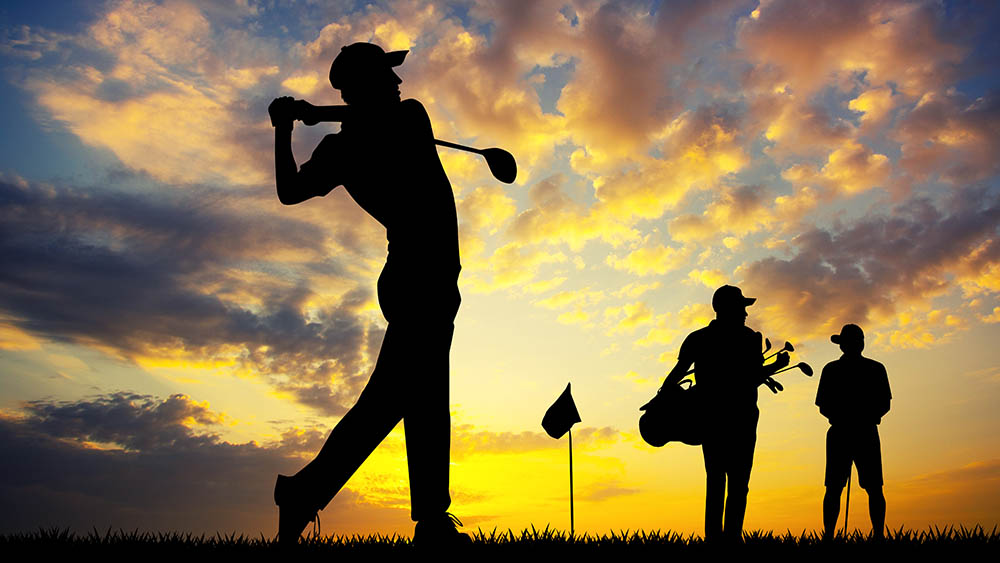