This image, captured by the Copernicus Sentinel-2 mission on October 10, shows the new flow of lava from the volcano erupting on the Spanish island of La Palma. Credit: Contains modified Copernicus Sentinel data (2021), processed by ESA, CC BY-SA 3.0 IGO

Since the Cumbre Vieja volcano began erupting on September 19, 2021, lava has burned through homes, roads, and farmlands causing mass destruction on the west part of the Canary Island of La Palma. Satellite imagery has helped authorities monitor and manage the ongoing crisis. From capturing images of the rivers of lava, to measuring gas emissions and assessing damage, the fleet of Copernicus Sentinel satellites have been providing crucial data for local teams.

It has been over three weeks of continuous activity at Cumbre Vieja, which means ‘The Old Summit’ in Spanish. On Saturday October 9, it was reported that parts of the northern face of the volcano’s cone collapsed, leading the lava to overflow in different directions. On Sunday, October 11 , 21 seismic movements were detected, with the largest measuring 3.8 on the Richter scale, according to the National Geographic Institute of Spain (IGN).

A build-up of ash and dust on the runway forced authorities in La Palma to close the island’s airport, according to Spain’s airport authority AENA. It has been the second time the airport has been closed due to ash build-up since the eruption began on 19 September.

In stunning new images taken on October 10, the new river of lava belched from the Cumbre Vieja volcano has been captured by the Copernicus Sentinel-2 mission. This Sentinel-2 images have been processed in true color, using the shortwave infrared channel to highlight the new flow of lava. The Volcanology Institute of the Canary Islands (Involcan) stated that the lava flow, with temperatures up to 1240°C, destroyed the few remaining buildings still standing north of the Todoque neighborhood.

In response to the ongoing eruption, the Copernicus Emergency Mapping Service was activated. Since its activation, the service has released 17 monitoring mapping products to monitor the lava flow which has affected 497 hectares of land and destroyed over 1100 buildings (as of October 8).

Satellites in orbit carry different instruments that provide a wealth of complementary information to better understand volcanic eruptions. Atmospheric sensors can identify the gases and aerosols released by the eruption, as well as quantify their wider environmental impact. Sulfur dioxide concentrations on October 6, 2021. Atmospheric sensors on satellites can also identify the gases and aerosols released by the eruption, as well as quantify their wider environmental impact. This image shows the sulfur dioxide emissions from the eruption on October 6, captured by the Copernicus Sentinel-5P satellite, moving over the Atlantic Ocean towards Central America. Credit: Contains modified Copernicus Sentinel data (2021), processed by ESA, CC BY-SA 3.0 IGO

This image shows the sulfur dioxide emissions from the eruption on 6 October captured by the Copernicus Sentinel-5P satellite, moving over the Atlantic Ocean towards Central America. Sentinel-5P can monitor sulfur dioxide, aerosol, and ash emitted by volcanic eruptions and follow its movement through the atmosphere.

“Sentinel-2 lava flow measurements can support the Copernicus Emergency Management Service in case of natural disasters like a volcanic eruption.” 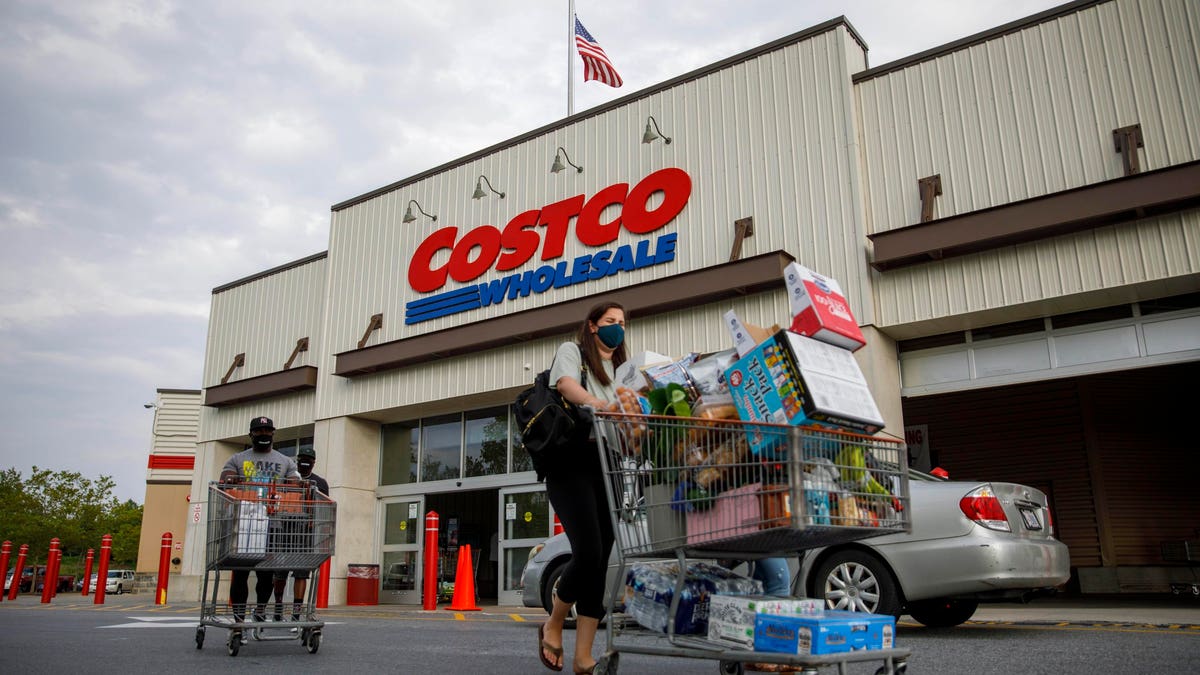 This Big Box Retailer Can Go Head To Head With Amazon, Billionaire Investor Predicts
3 mins ago 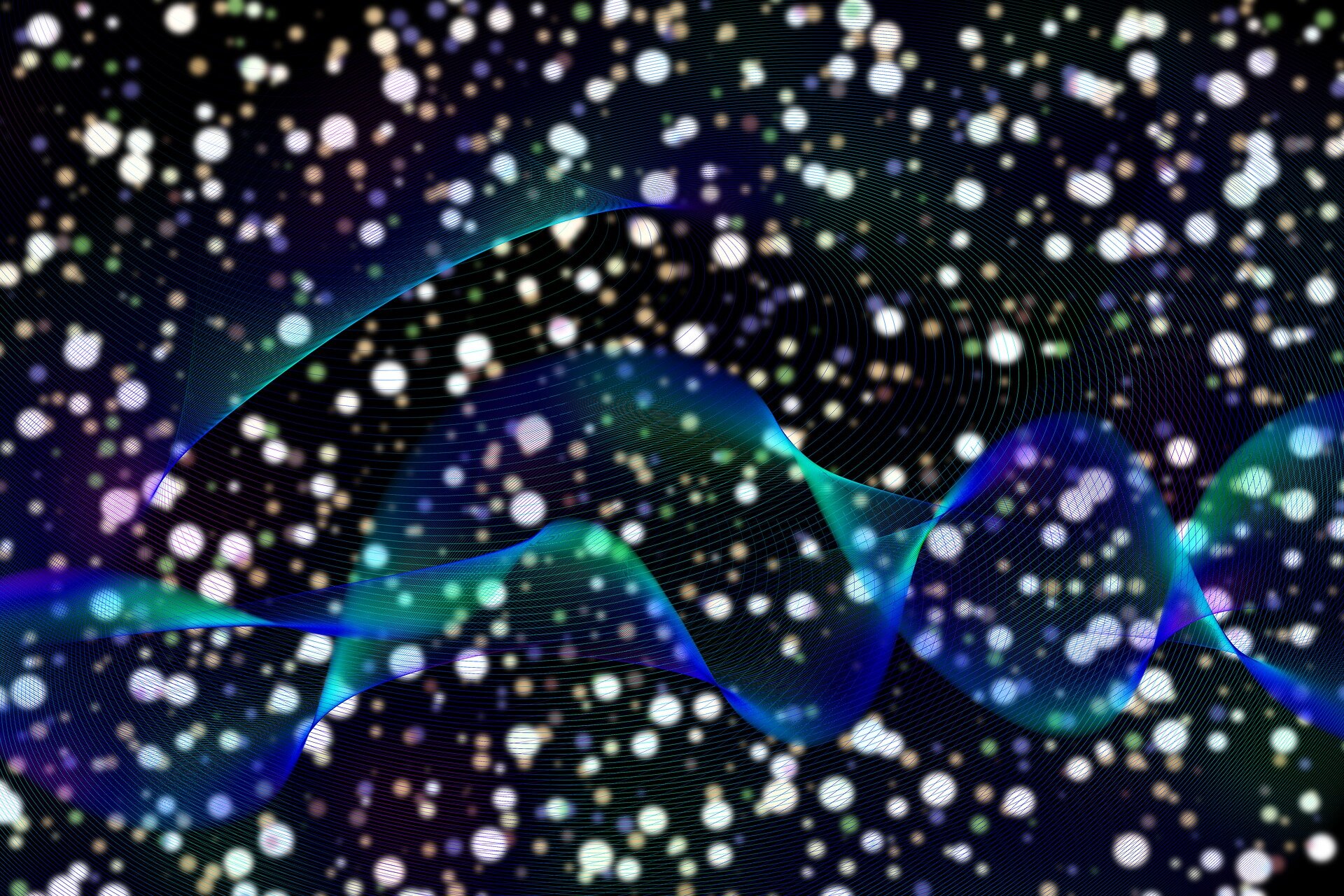 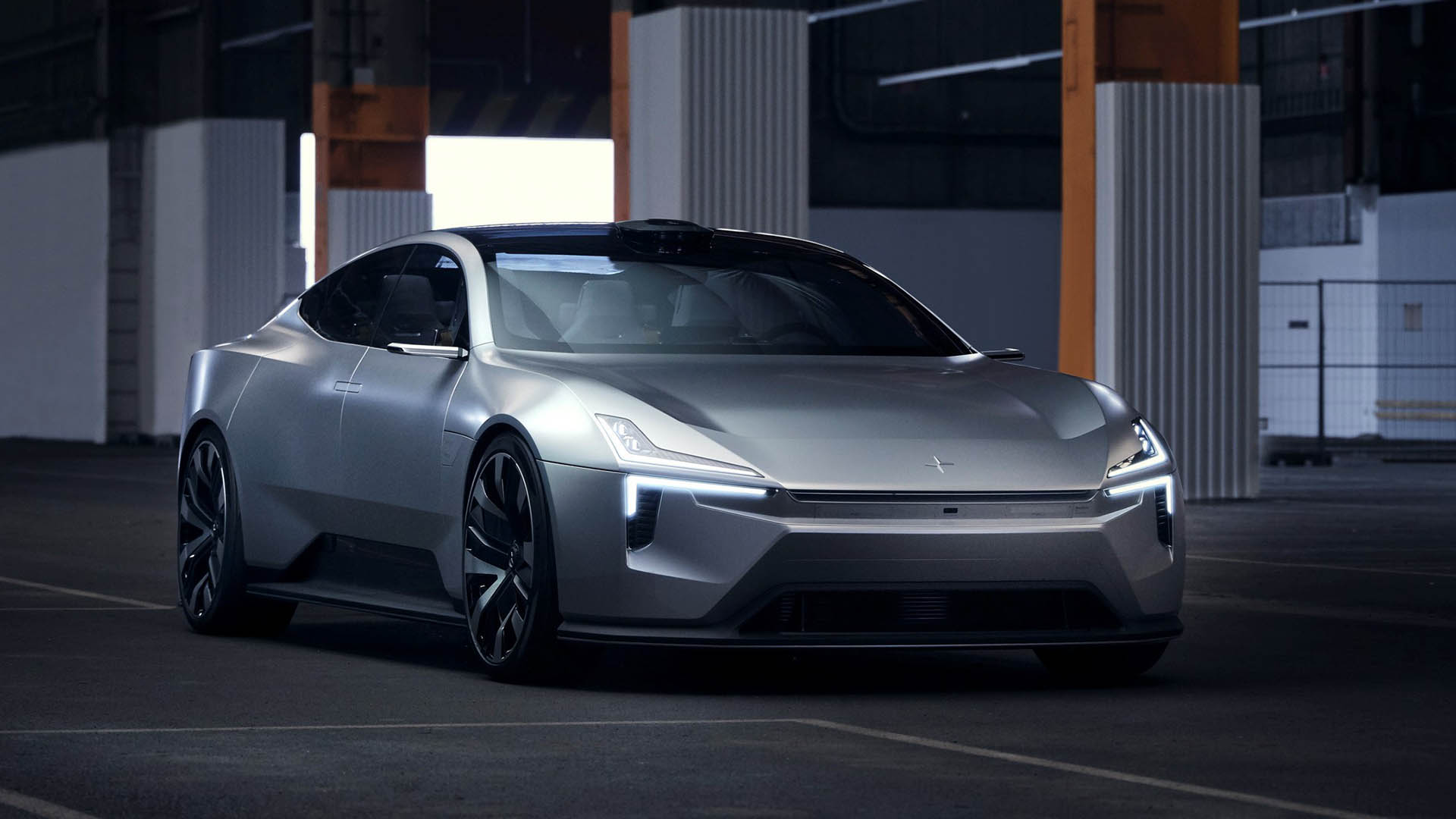