A new study published in Scientific Reports revealed that dogs understand the relationship between their body and the environment in a problem solving task. The researchers of the Department of Ethology at Eötvös Loránd University (Budapest, Hungary) found that dogs can recognise their body as an obstacle, which ability is one of the basic manifestations of self-representation in humans.

A new study published in Scientific Reports revealed that dogs understand the relationship between their body and the environment in a problem solving task. The researchers of the Department of Ethology at Eötvös Loránd University (Budapest, Hungary) found that dogs can recognize their body as an obstacle, which ability is one of the basic manifestations of self-representation in humans.

Self-representation is the ability of holding information in one’s own mental model about themselves. In humans this capacity reached an extremely complex form, called self-consciousness. However, some of its elements might appeared during the evolution of non-human animals, too, according to the given species’ ecological needs.

“Dogs are perfect subjects for the investigation of the self-representation related abilities as we share our anthropogenic physical and social environment with them. Thus, it is reasonable to assume that at least some of its forms might appeared in them, too. From these, body-awareness might be one of the most basic ones” — explains Rita Lenkei, PhD student, first author of the study.

The researchers adapted a paradigm that was previously used only in elephants and humans. During the original test the toddlers are requested to hand over a blanket or mat they are sitting on. However, this task can only be executed if the subjects understand the connection between their own body and the mat, consequently firstly they have to leave the mat before passing it to the experimenter. In the case of dogs, the method had to be modified to the four-legged subjects, and a ball was attached to the mat so dogs immediately understood the request of the owner to pass the object (together with the mat).

“We developed a more complex method than the original one to make sure that dogs only leave the mat when it was truly necessary. Based on our results even during their first attempt they left the mat significantly sooner and more likely when it was needed to solve the task, compared to when, for instance, the ball was anchored to the ground” — says Dr. Péter Pongrácz, principal investigator.

The results are particularly interesting in the light of that this experiment is thought to be linked to the well-known mirror mark experiment, in which humans and also elephants perform well. Moreover, in toddlers the onset of succeeding in this test appears at the same time — regardless of the age of the subject — when the recognition of the self-reflection in the mirror.

“Based on our knowledge the dog is the first species that did not pass the mirror mark test but successfully passed the ‘body as an obstacle’ paradigm. Our results support the theory about self-representation as being an array of more or less connected cognitive skills, where the presence or lack of a particular building block may depend on the ecological needs and cognitive complexity of the given species” — points out Lenkei. Astros not motivated by ‘narratives,’ just winning
2 mins ago 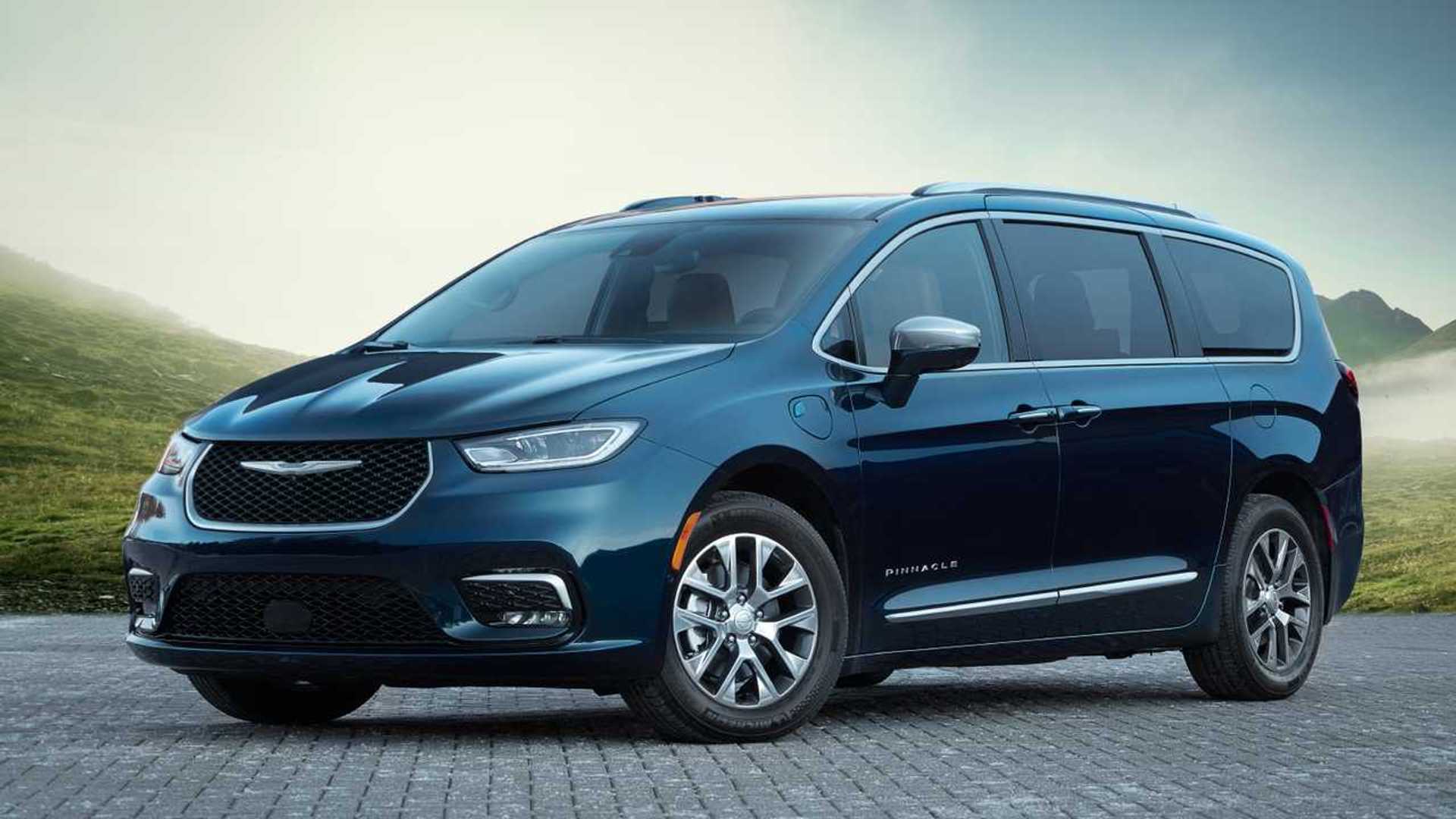 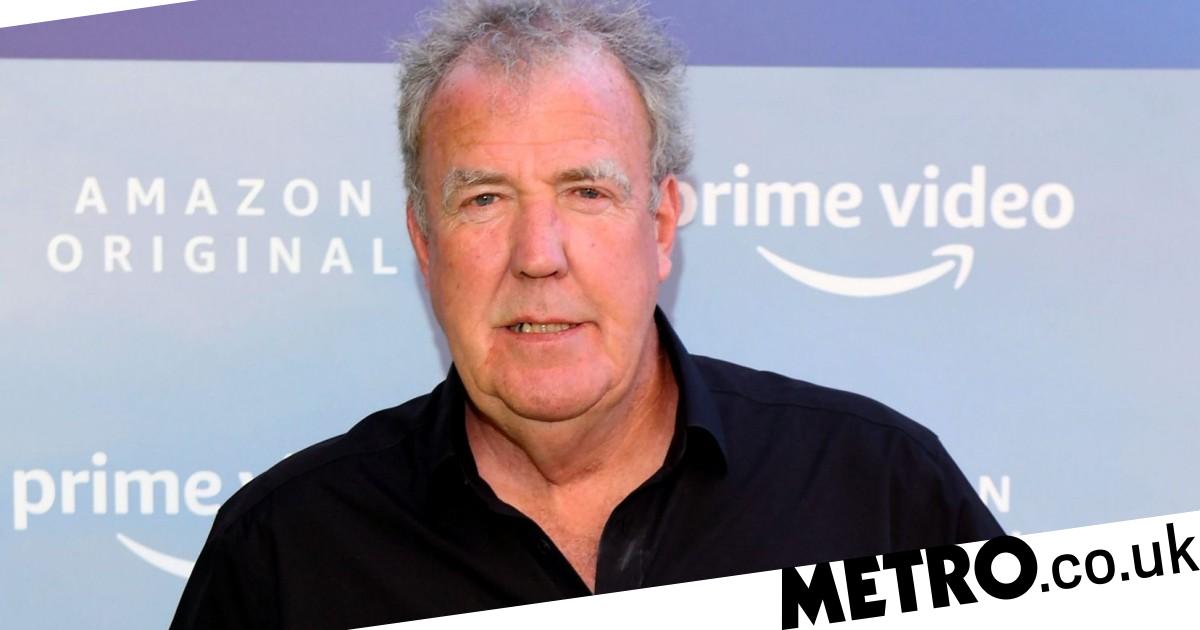