Rumor mill: We’ve seen mounting evidence over the last 12 months or so that suggests Samsung has killed off the Galaxy Note for good. That’s bad news for lovers of the business-focused phones, but it seems the series’ best feature, the included S Pen and slot, could make their way to next year’s Galaxy S line.

According to the prolific and reliable leaker Ice universe, the Note line is dead. Samsung has already confirmed there wouldn’t be a new Note in 2021; company executive Koh Dong-jin back in March told shareholders that it could be a “burden” to release two flagships in a year, and the chip crisis likely played a role in the decision.

Ice universe joins several analysts in believing the Note line has had its day, meaning the Note 20 will forever remain the last in the series. The fact Samsung failed to renew the Galaxy Note trademark further hinted at its demise. But Samsung could be integrating its best element into the Galaxy S line.

Update: Note is over, but it’s not over. S becomes Note!

While both Galaxy S21 Ultra and the Galaxy Z Fold3 are compatible with the S Pen, neither has a dedicated slot that holds and charges for the stylus, which owners must buy separately. But that may not be the case with next year’s Galaxy Note 22 Ultra. GalaxyClub (via SamMobile) writes that the next flagship will have an S Pen detector component that detects the stylus’ presence.

The addition of an S Pen slot should see the Galaxy S22 receive a slight redesign. Ice universe says that the angle (of the corners) is between S and Note. It is not rounded like the S but not right angled like the Note. “S becomes Note!” they proclaim.

Update：The angle is between S and Note. It is not rounded like S but not right angle like Note.

It’s likely that the S Pen feature and redesign will be reserved for the Galaxy S22 Ultra, considering only the Ultra variant of the S21 supports the stylus. Expect it to come with a slew of S Pen-related software features, much like the Galaxy Note 20.

If the Galaxy S22 Ultra does come with its own S Pen and slot, it’ll be interesting to see if the Galaxy Z Fold4 follows suit. 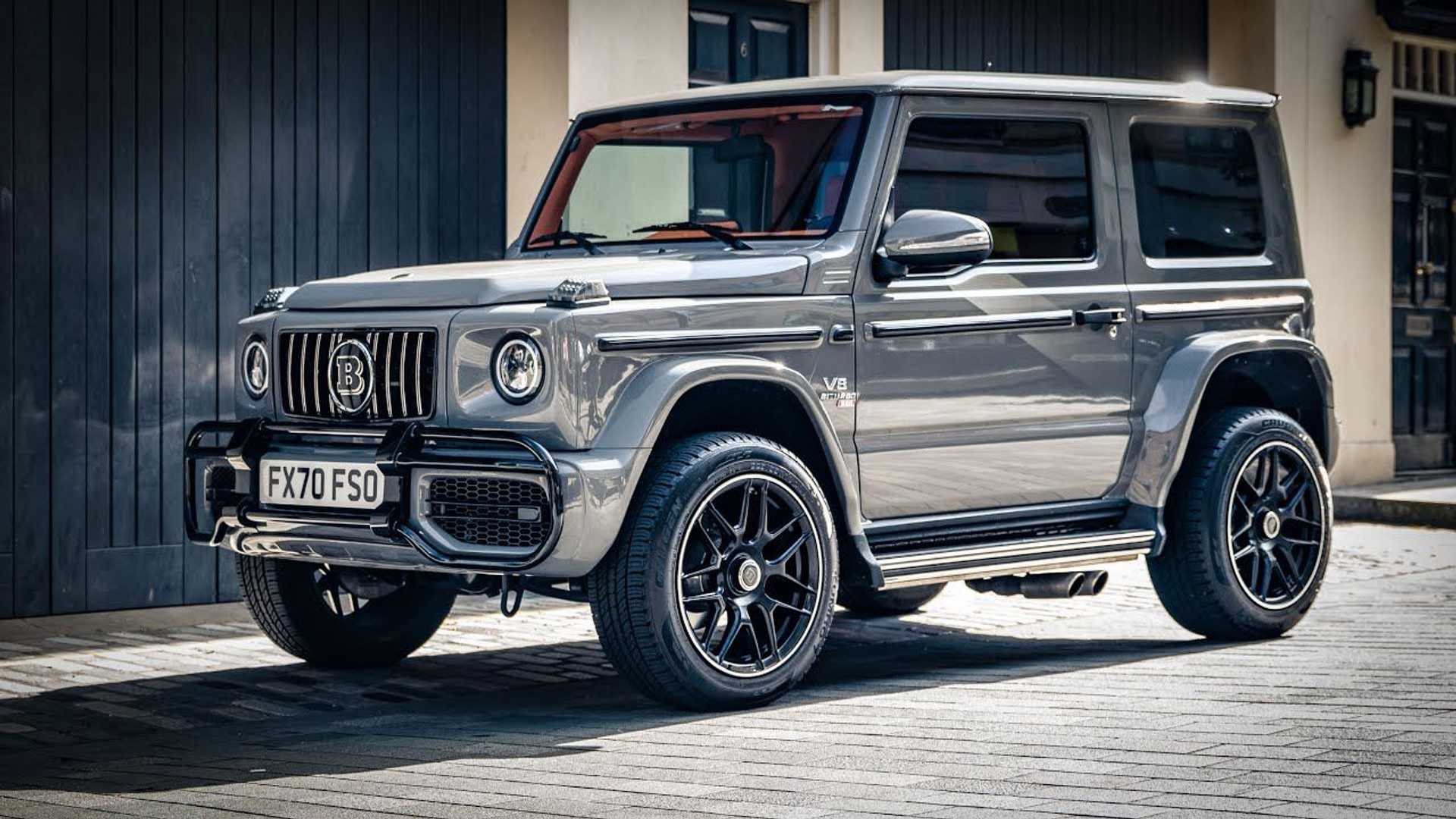