According to ESPN, Vanessa Bryant — the widow of basketball legend Kobe, who died in January 2020 — confirmed Tuesday that his estate would not renew its contract with Nike, which expired earlier this month.

Sources familiar with the matter told ESPN that Nike’s contract-extension offer was not in line with what the estate expected.

“I was hoping to forge a lifelong partnership with Nike that reflects my husband’s legacy. We will always do everything we can to honor Kobe and Gigi’s legacies. That will never change,” Vanessa Bryant said in a statement to ESPN, referring to Gianna, Bryant’s daughter, who died along with her father in a helicopter crash at the beginning of 2020.

Nike confirmed the news to ESPN on Tuesday and said that Bryant “was an important part” of the brand’s “deep connection to consumers.”

“He pushed us and made everyone around him better. Though our contractual relationship has ended, he remains a deeply loved member of the Nike family,” a spokesperson told ESPN. Insider contacted Nike for further details but did not immediately hear back.

Bryant signed with Nike in 2003, and his series of signature sneakers were some of the most popular shoes that Nike has sold.

After his death, reports emerged that the star had been planning to end his relationship with Nike to pursue a player-owned shoe brand called “Mamba.”

A US-based venture capitalist shared details of this new venture on Twitter in December, and claimed Bryant “wasn’t happy with Nike” and was going to leave the brand in 2020. Nike declined to comment on the news at the time.

“What he was about to do in business was going to eclipse his sports career,” Shervin Pishevar, co-founder of Sherpa Capital wrote on Twitter, as reported by Insider’s Meredith Cash. 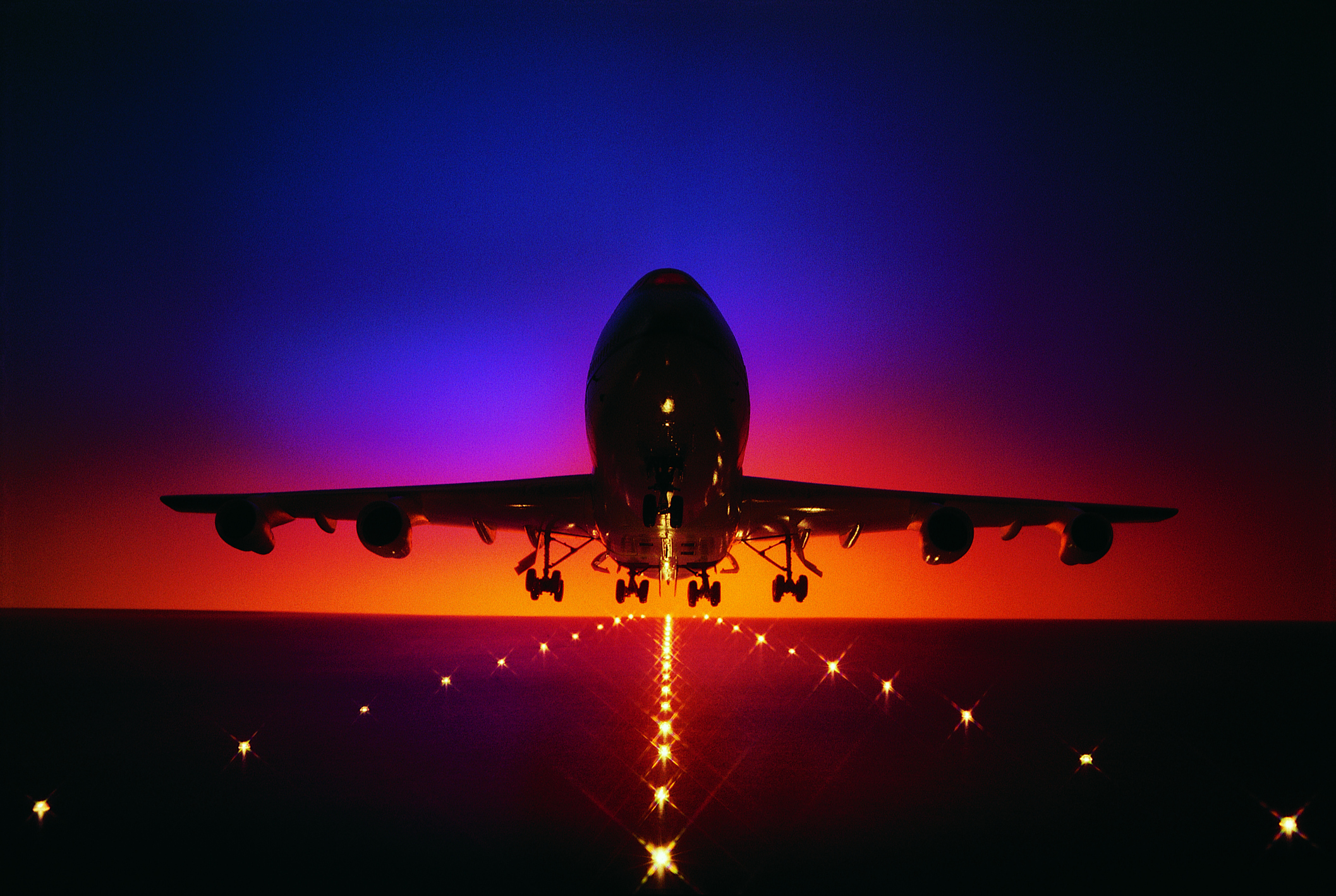 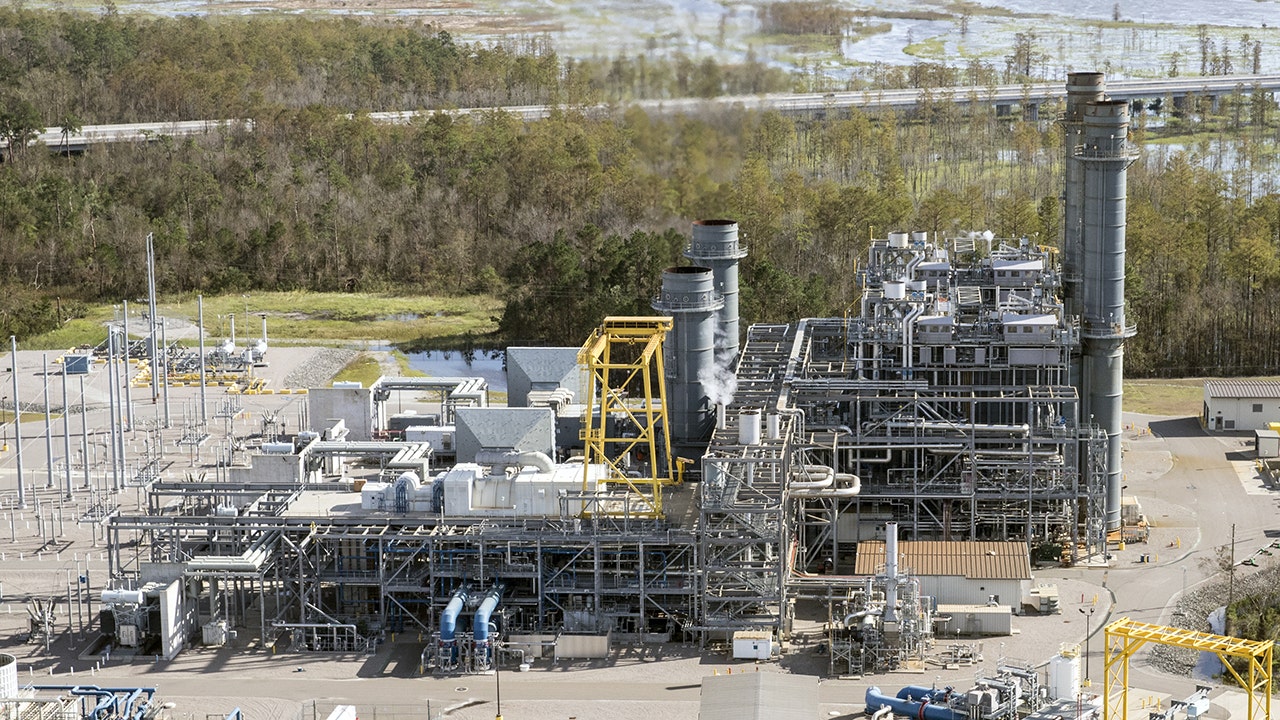 ‘American Idol’ Recap: The Top 5 Singers Are Revealed & 2 Fan-Faves Are Eliminated
7 mins ago