Through the looking glass: By now we’ve become accustomed to a constant stream of bad news about the availability and pricing of everything with a chip in it. GPUs are no exception, and MSRP is a term that has lost its meaning as there are no signs that retailers will sell graphics cards at that price for the foreseeable future.

Earlier this year, it looked like there was a general downward trend in GPU prices. Last month, Ethereum mining saw a lower-than-expected hit even after the rollout of the EIP1559 protocol upgrade that was supposed to make it somewhat less profitable. But as NFTs bloomed, mining activity saw a comparable increase which has kept demand for GPUs well above supply.

According to new data from 3DCenter, GPU availability and pricing are once again taking a turn for the worse, with Radeon cards from AMD now sitting at an average of 74 percent above MSRP, while Nvidia GeForce graphics cards models are commanding a 70 percent premium over their supposed manufacturer-recommended price. As you know, we also track GPU pricing on a monthly basis and are coming out with our September report later this week.

This is the pricing situation observed at German retailers, but there are separate reports that confirm this is reflective of a global trend. Despite their best efforts, retailers aren’t getting anywhere nearly enough units of either Nvidia’s RTX 3060 or AMD’s RX 6600 XT. And these will likely be the most sought-after cards for reasons that are explained in Steven’s extensive review.

Reports indicate that Nvidia has started using faulty GA104 dies from would-be RTX 3070 Ti GPUs and turning them into RTX 3060 GPUs to alleviate supply and yield issues. As for AMD, the company says it will prioritize high-end GPUs in the coming months, but supply could still remain tight until next year.

Further compounding these issues is the recent TSMC price hike, which is close to 20 percent for some of its customers, but only three percent for Apple according to reports. Beyond silicon, there’s an even bigger threat to the affordability of anything with electronics in it — rare earth metal prices have exploded recently, and there’s no immediate solution for that. 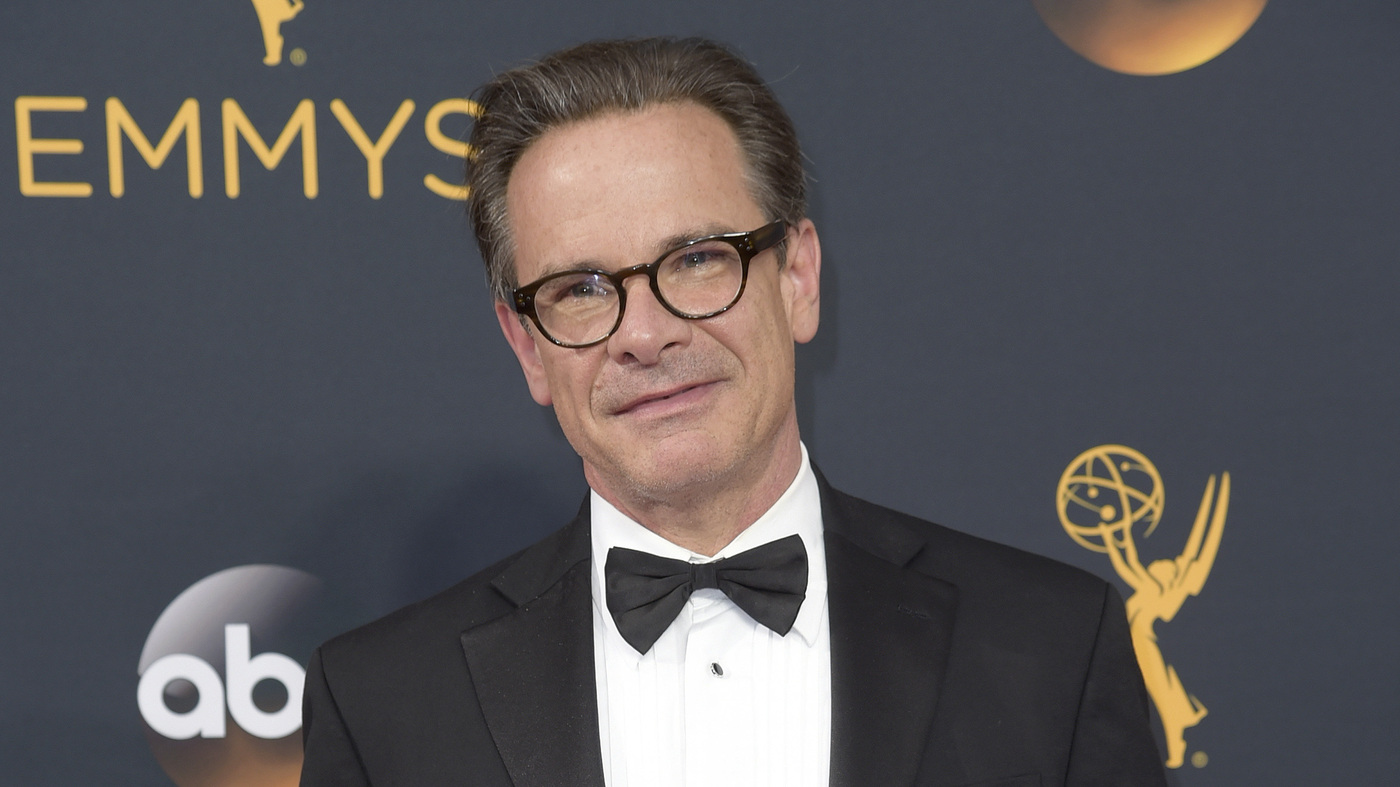 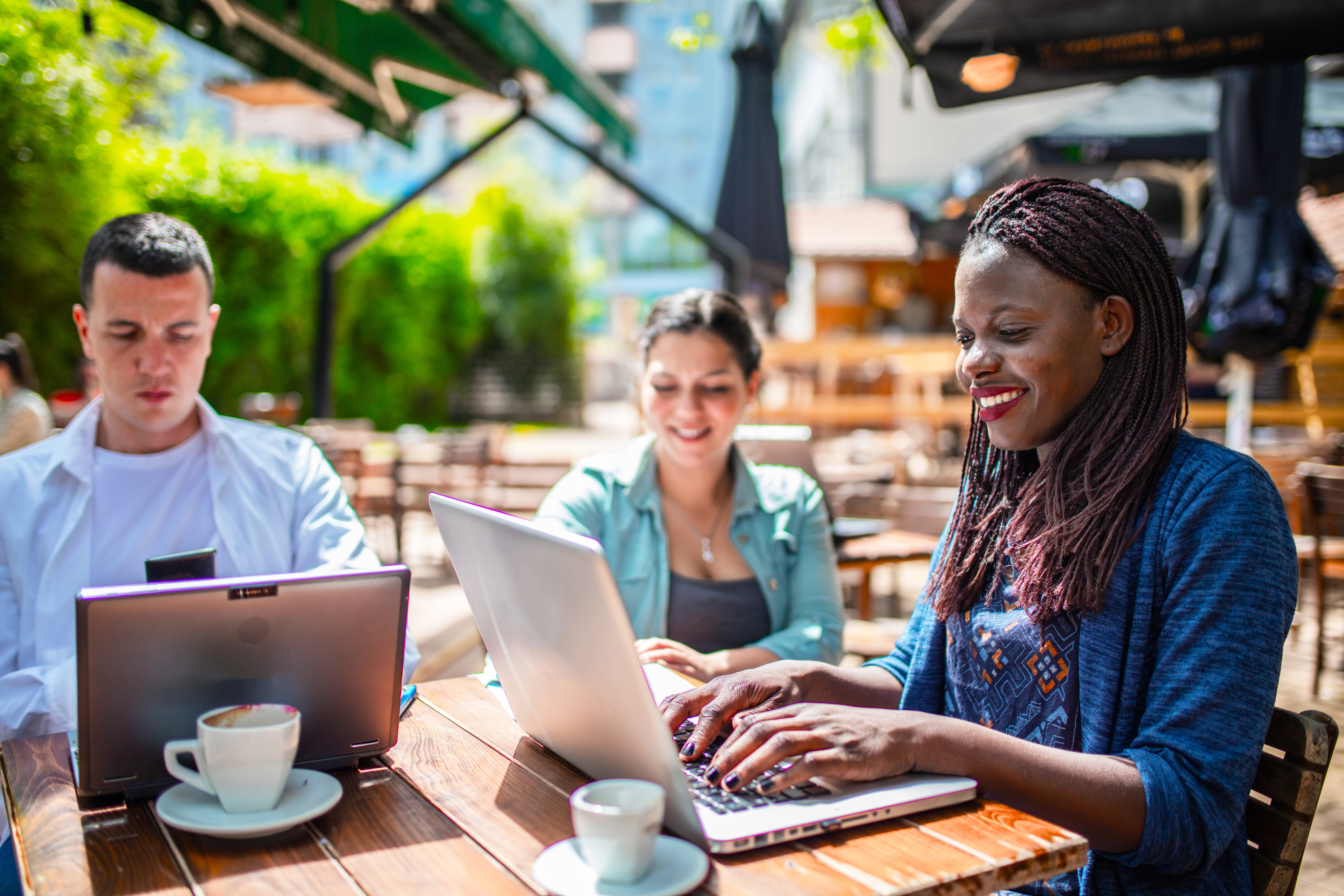 ‘Canes AD on Diaz: Everyone ‘being evaluated’
8 mins ago