Faced with the tragic loss of the Arecibo observatory in Puerto Rico and the often prohibitive cost of satellite missions, astronomers are searching for savvy alternatives to continue answering fundamental questions in physics.

At a press conference during the 2021 APS April Meeting, they will reveal new tactics across both hemispheres for illuminating gravitational waves and dark matter.

Shining the oldest light in the universe on dark matter

At the South Pole, a powerful set of telescopes could add a new function: studying the nature of dark matter and the history of stars.

Only satellites can carry out surveys of the full sky, while Earth-based telescopes are able to spend years accumulating a lot of data on small patches. The BICEP/Keck array was designed as the world’s most sensitive detector of the polarization of medium-to-large sky features. From Antarctica, the array searches small areas of the Big Bang’s afterglow for primordial gravitational waves.

Cyndia Yu, a graduate student at Stanford University, and the BICEP/Keck team are exploring the possibility that the very same telescopes could increase the length of their scans—and thus capture much larger areas.

“We are appreciating more and more the promise of moving away from detecting extremely faint signals on a small area, to looking for features on a larger sky patch,” said Yu.

The unconventional approach has yielded promising early results. Yu will share the initial performance of trial scans and forecast how sensitive the telescopes will be to targets including axion-like dark matter candidates and WIMP annihilations.

“Satellite missions are very rare and expensive, so any chance we get to make more measurements from ground-based programs is very exciting,” she said.

In the northern hemisphere, galaxy-sized detectors are hunting for gravitational waves of very low frequency from the largest black holes in the universe.

“In some ways, these arrays are like the LIGO detector,” said Megan DeCesar, Senior Research Scientist at George Mason University, referring to the observatory that first detected gravitational waves from other types of smaller black holes.

DeCesar and the North American Nanohertz Observatory for Gravitational Waves collaboration analyzed more than a dozen years of pulsar data.

They recently reported a signal that may be the first hint of a gravitational wave background, and which was stronger than expected based on previous data. If confirmed to be a gravitational wave signal, it would mean the discovery of gravitational waves produced from many double-black-hole systems, each of which will eventually merge to form even larger single black holes.

Arecibo played a crucial role in NANOGrav observations. Its collapse in December dealt a blow to the collaboration, but thanks to increased observations at Green Bank and other facilities, NANOGrav is still on track to detect gravitational waves with several more years of data. DeCesar will discuss how current telescopes in West Virginia, New Mexico, and British Columbia, and future sensitive radio arrays, will allow NANOGrav to meet its gravitational-wave science goals.

Video: A signal from beyond

The Search for Gravitational Waves With the NANOGrav Pulsar Timing Array (B01.1) meetings.aps.org/Meeting/APR21/Session/B01.1 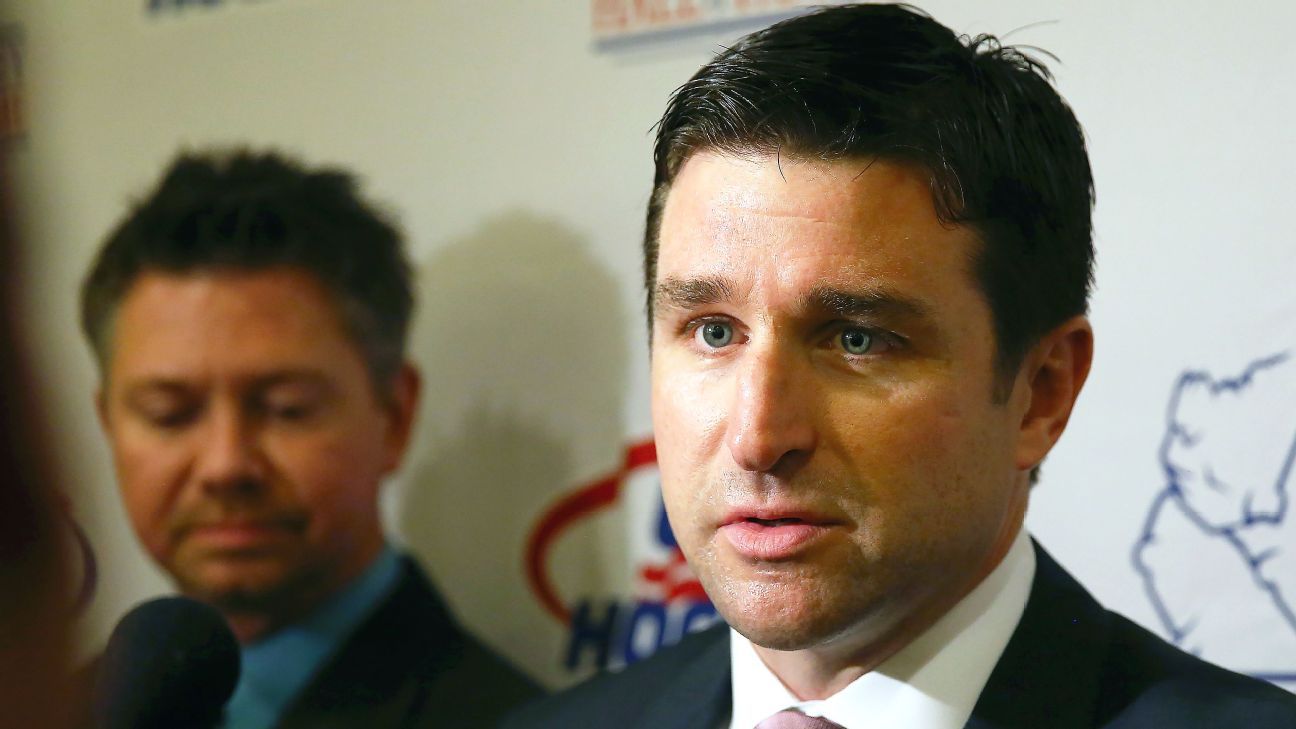 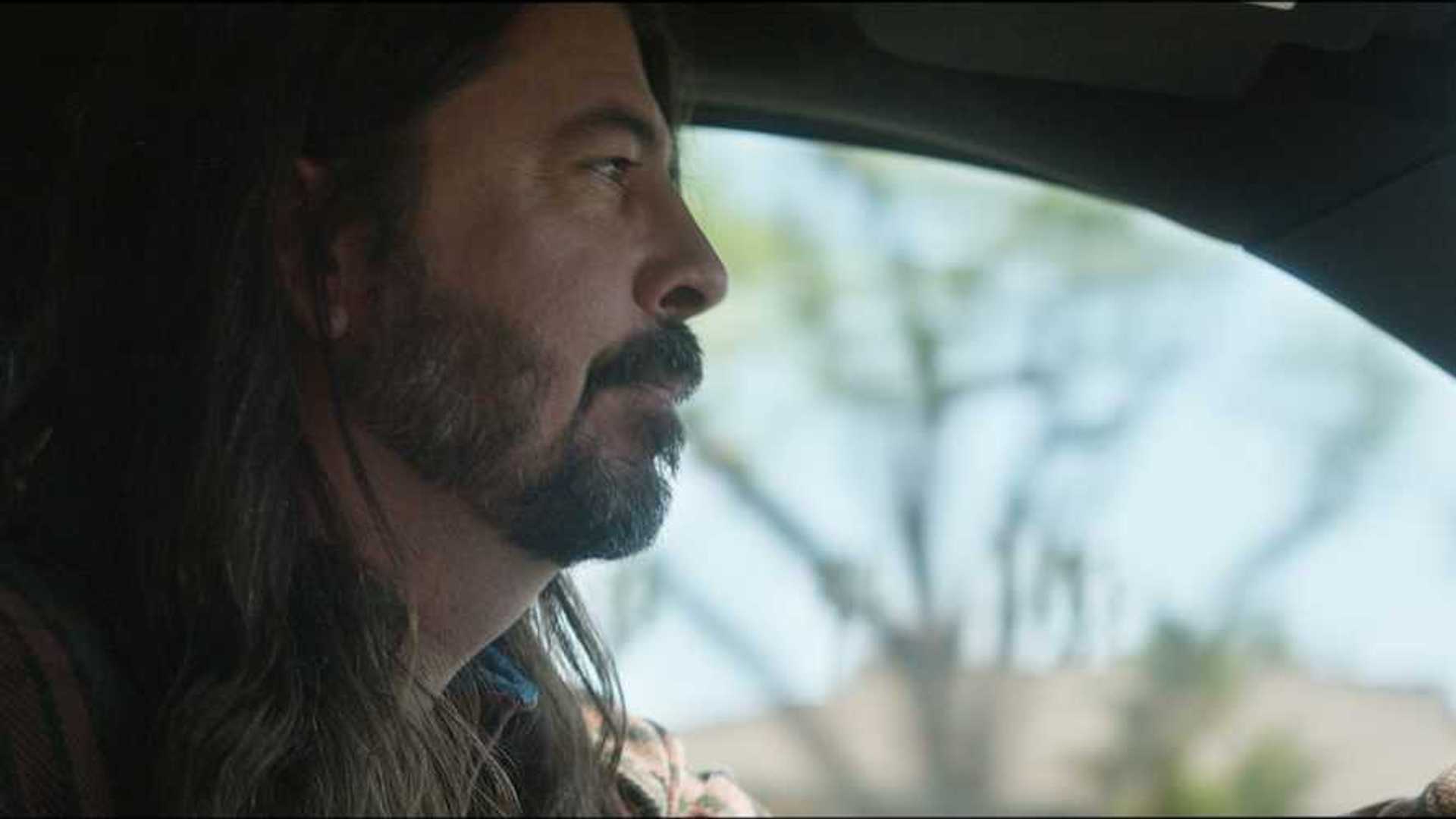