The problem with opioids is that they kill pain – and people. In the past three years, more than 125,000 persons died from an opioid overdose – an average of 115 people per day – exceeding the number killed in car accidents and from gunshots during the same period.

America desperately needs safer analgesics. To create them, biochemists like myself are focusing not just on the opioids, but on opioid receptors. The opioids “dock” with these receptors in the brain and peripheral nervous system dulling pain but also causing deadly side effects.

My colleagues and I in Bryan Roth’s lab have recently solved the atomic structure of a morphine-like drug interacting with an opioid receptor, and now we are using this atomic snapshot to design new drugs that block pain but without the euphoria that leads to addiction.

What has caused the opioid epidemic?

In the U.S., more than one-third of the population experiences some form of acute or chronic pain; in older adults this number rises to 40 percent. The most common condition linked to chronic pain is chronic depression, which is a major cause of suicide.

To relieve severe pain, people go to their physician for powerful prescription painkillers, opioid drugs such as morphine, oxycodone and hydrocodone. Almost all the currently marketed opioid drugs exert their analgesic effects through a protein called the “mu opioid receptor” (MOR).

MORs are embedded in the surface membrane of brain cells, or neurons, and block pain signals when activated by a drug. However, many of the current opioids stimulate portions of the brain that lead to additional sensations of “rewarding” pleasure, or disrupt certain physiological activities. The former may lead to addiction, or the latter, death.

Which part of the brain is activated plays a vital role in controlling pain. For example, MORs are also present in the brain stem, a region that controls breathing. Activating these mu receptors, not only dulls pain but also slows breathing. Large doses stop breathing, causing death. Activating MORs in other parts of the brain, including the ventral tegmental area and the nucleus accumbens, block pain and trigger pleasure or reward, which makes them addictive. But so far there is no efficient way to turn these receptors “on” and “off” in specific areas. Locations of the mu opioid receptor (MOR) in the brain. The red areas are locations where MOR is present and active. Labeled locations are only approximate. Credit: Tao Che, CC BY-ND

But there is another approach because not all opioids are created equal. Some, such as morphine, bind to the receptor and activate two signaling pathways: one mediating pain cessation and the other producing side effects like respiratory depression. Other drugs favor one pathway more than the other, like only blocking pain – this is the one we want.

But MOR isn’t the only opioid receptor. There are two other closely related proteins called kappa and delta, or KOR and DOR respectively, that also alter pain perception but in slightly different ways. Yet, currently there are only a few opioid medications that target KOR, and none that target DOR. One reason is that the function of these receptors in the brain neurons remains unclear.

Recently KOR has been getting attention as extensive studies from different academic labs show that it blocks pain without triggering euphoria, which means it isn’t addictive. Another benefit is that it doesn’t slow respiration, which means that it isn’t lethal. But although it isn’t as dangerous as MOR, activating KOR does promote dysphoria, or unease, and sleepiness.

This work suggests it is possible to design a drug that only targets the pain pathway, without side effects. These kind of drugs are called “biased” opioids.

So far, there are two popular ways to discover new drugs. The first involves using existing commercially available libraries of compounds and testing them on cells or animals to find one that has the required characteristics. This hit-and-miss approach is straightforward but time-consuming, running anywhere from three months to two years to screen between 3,000 to 20,000 compounds.

The other strategy is called “structure-based drug design.” With this approach, you first need a high-resolution photograph of the receptor – showing the arrangement of every atom in the molecule. Then, using a computer program, you can examine up to 35 million molecules from a virtual chemical library called ZINC 15 to find a molecule that will precisely interact – lock-and-key style – with the receptor. It is like having the precise dimensions of the International Space Station so that you can design a spacecraft that can fits perfectly in the docking site.

The receptor and drug are like a lock and key. The drug needs to fit the receptor perfectly to trigger a signal. Tao Che, CC BY-ND

I’m a crystallographer, which means I specialize in taking atomic resolution photographs of proteins. I became interested in solving the structure of KOR – when the protein is in its active state bound to a drug.

Structure is considered the gold standard for figuring out how a drug interacts with a receptor and produces a signal. To solve the KOR structure, I first manufactured the KOR protein to make KOR crystals, which consists of hundreds of millions of KOR molecules stacked in the same way, just like salt molecules in a salt crystal. Then I blasted the crystals with X-rays to generate an image of the receptor at atomic level. The key to these pictures was that I “froze” the KOR proteins in their active state to understand how these receptors interact with a drug.

X-ray crystallography. These action shots of KOR show how the receptor (blue) and drug (pink) fit together to trigger a signal that blocks pain. Tao Che, CC BY-ND

With an action shot of KOR, we recognized what parts of the molecule are critical for blocking pain signals. We are now using this structural data to construct a “biased” molecule that only activates the pain-blocking parts of the protein without triggering side effects.

Now that we have an ultra high-resolution picture of the KOR receptor interacting with an opioid, we can now design a new, safer version that fits snugly in the receptor and only blocks pain. Tao Che, CC BY-ND

Deciphering the structure of a protein is also valuable for creating a drug that interacts only with only one receptor. All the members of the opioid receptor family – MOR, KOR and DOR – look similar, like siblings. Therefore, these high-resolution photos are essential for designing drugs that will only recognize and target KOR.

Our structure is now used for virtual drug screening where the computational program randomly inserts millions of compounds into the structure and ranks each of them based on how well they fit. The better the score, the more likely that compound will yield a drug.

The exciting news is that researchers in the Roth lab have discovered several promising compounds based on the KOR structure that selectively binds and activates KOR, without cavorting with the more than 330 other related protein receptors.

This article was first published in The Conversation. 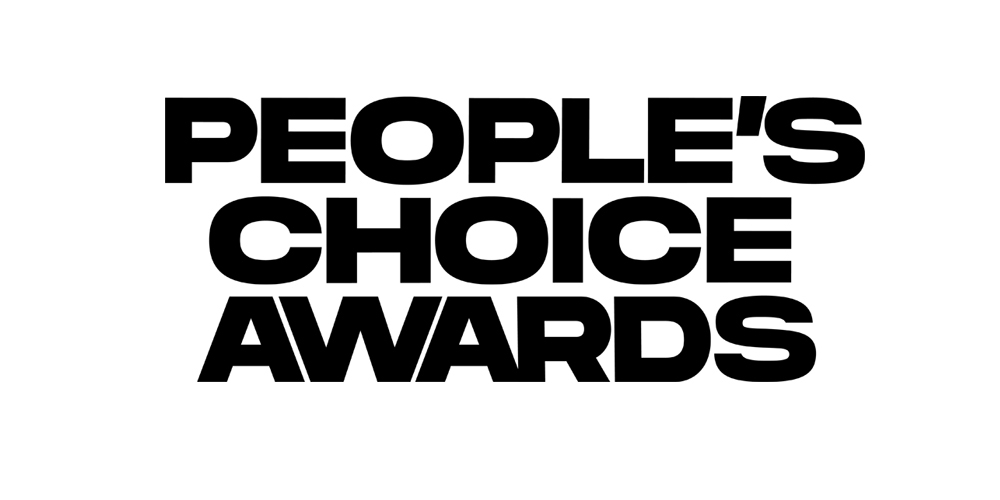 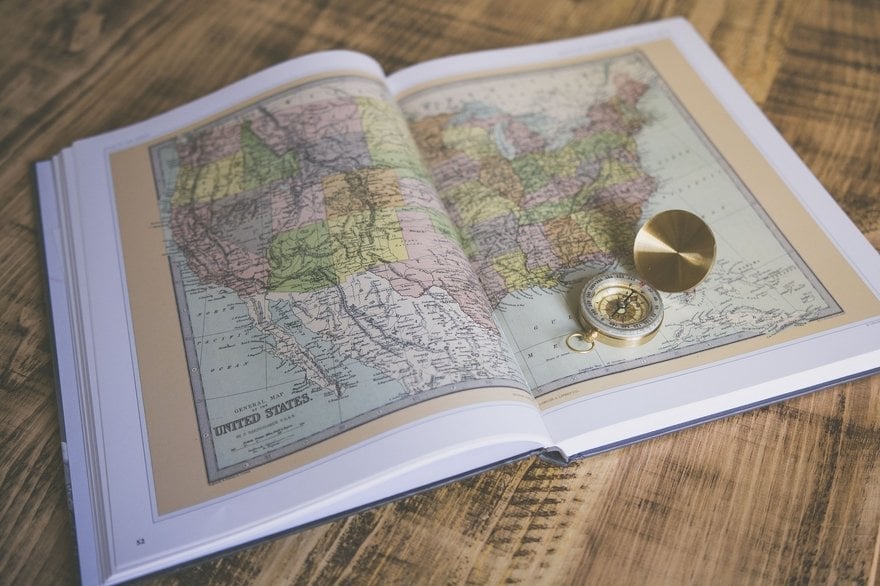 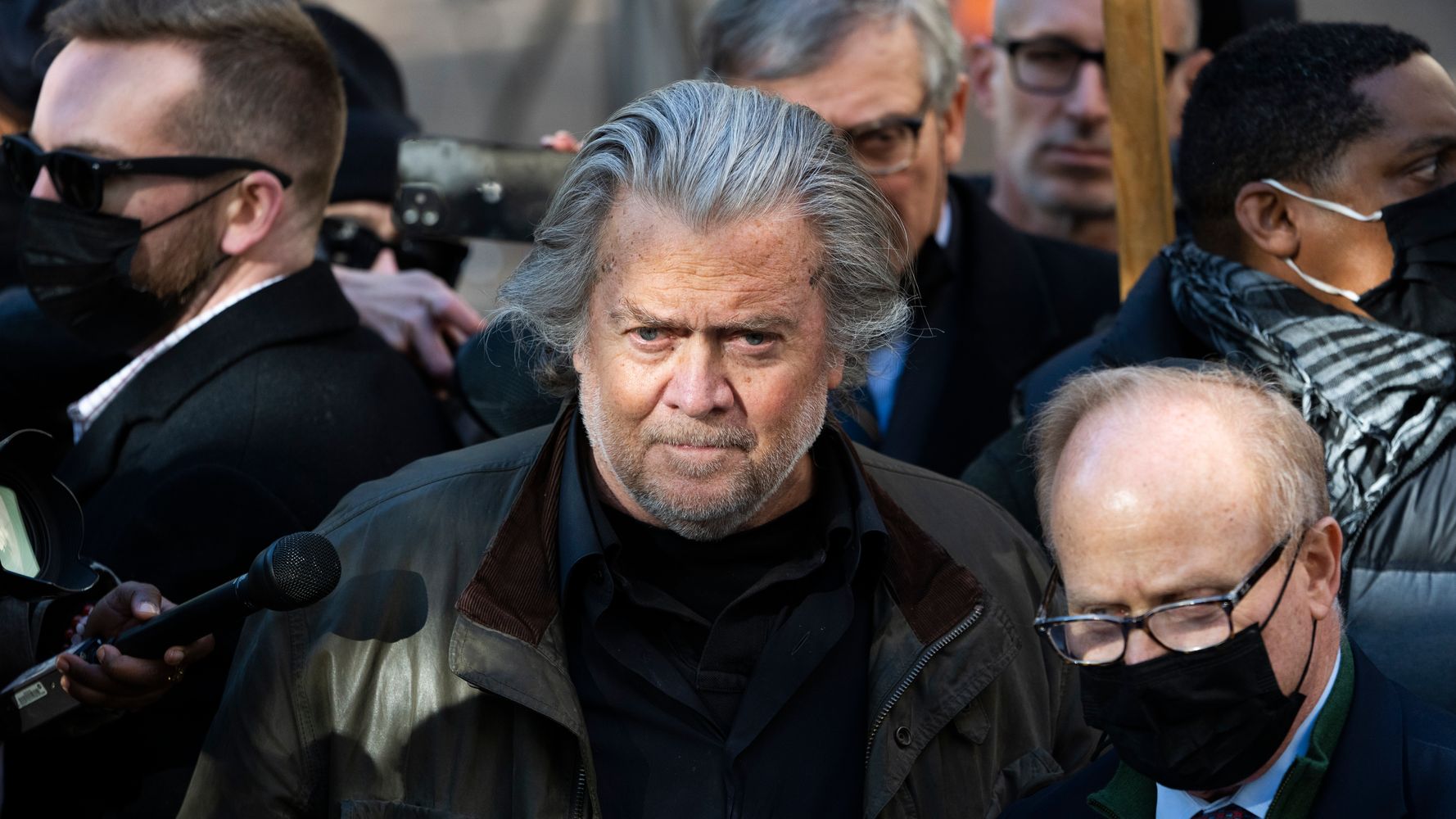 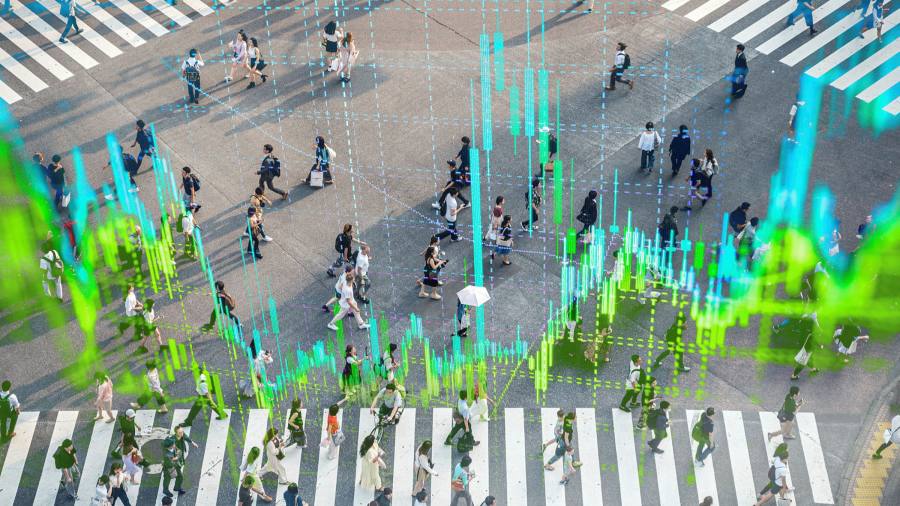 Santander to launch an ETF robo-adviser with SigFig