Chilean scientists have announced the discovery of the first-ever southern hemisphere remains of a type of Jurassic-era “winged lizard” known as a pterosaur.

Fossils of the dinosaur which lived some 160 million years ago in what is today the Atacama desert, were unearthed in 2009.

They have now been confirmed to be of a rhamphorhynchine pterosaur—the first such creature to be found in Gondwana, the prehistoric supercontinent that later formed the southern hemisphere landmasses.

Researcher Jhonatan Alarcon of the University of Chile said the creatures had a wingspan of up to two meters, a long tail, and pointed snout.

“We show that the distribution of animals in this group was wider than known to date,” he added.

The discovery was also “the oldest known pterosaur found in Chile,” the scientists reported in the scientific journal Acta Paleontologica Polonic.

Researchers find a ‘fearsome dragon’ that soared over outback Queensland

20 years ago, the iPod was born
2 seconds ago

Dune review: Looks fantastic but then it runs into the sand
2 mins ago 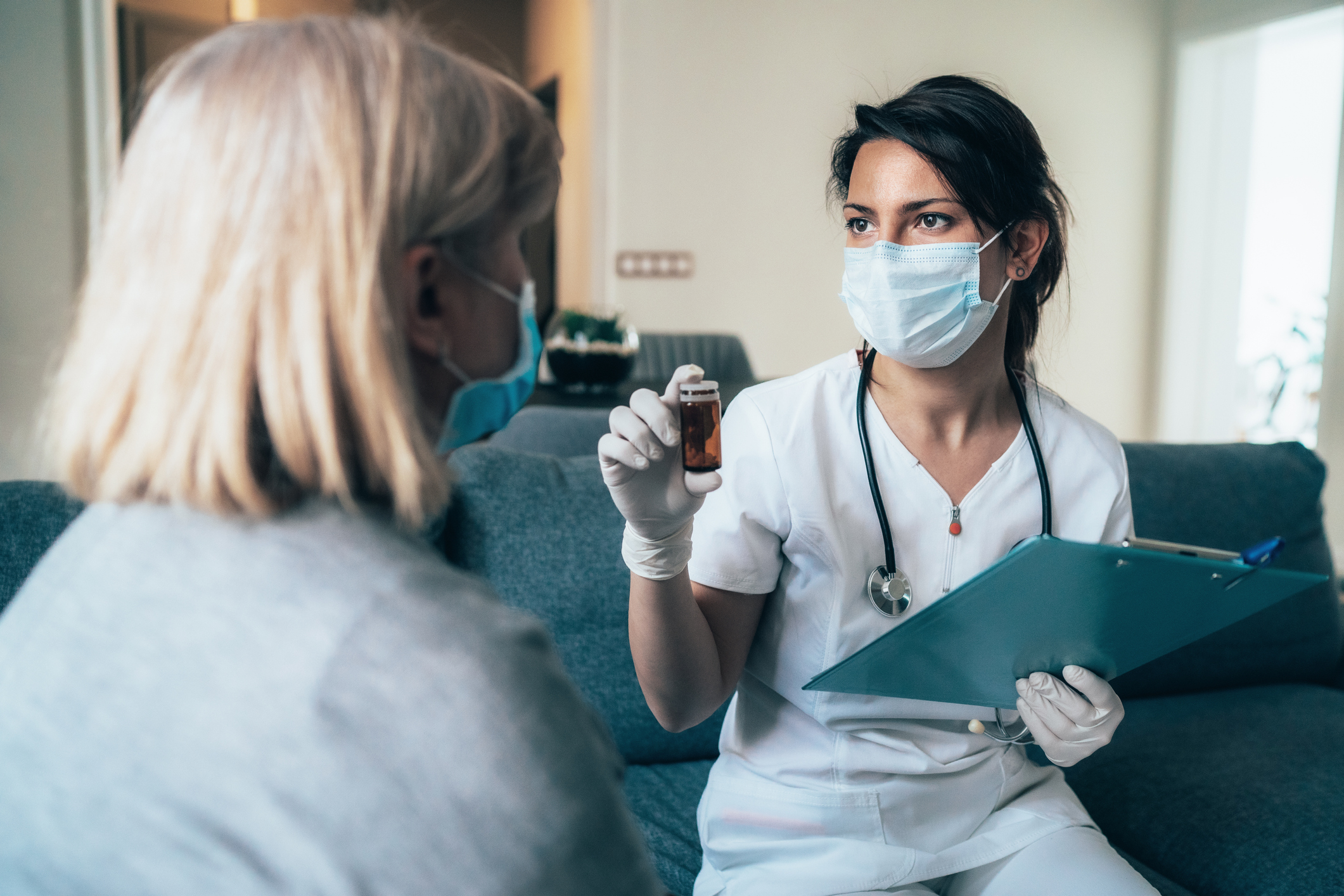 Can Merck’s Antiviral for COVID Succeed Where Gilead’s Failed? | The Motley Fool
5 mins ago 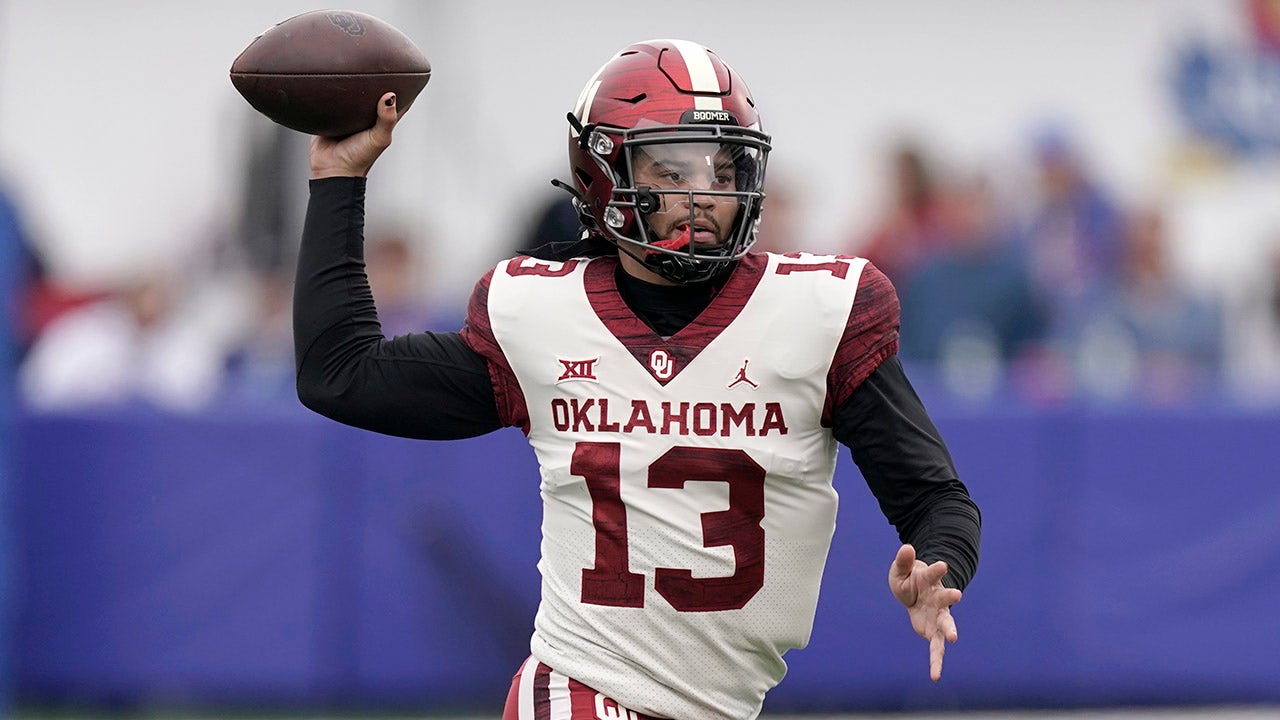 No. 3 Oklahoma holds off Kansas 35-23 behind Williams’ runs
7 mins ago