South African scientists are studying ways to inject radioactive material into rhino horns to make them easier to detect at border posts, a move to discourage poaching, a researcher said on Friday.

Poachers killed at least 249 rhinos in South Africa during the first six months of the year—83 more than in the first half of 2020.

The animals are slaughtered for their horns, which are smuggled into Asia where they are highly prized for traditional and medicinal purposes.

Injecting rhino horns with a small amount of radioactive material might deter poachers by making smuggling easier to detect, said James Larkin, a nuclear researcher at the University of the Witwatersrand.

More than 11,000 radiation detectors are installed at ports and airports around the world, he told a webinar hosted by the World Nuclear Association.

Border agents often have handheld radiation detectors that could also detect the contraband, he added.

“We can radically increase the army of people who are capable of intercepting these horns… to push back against the smugglers,” Larkin explained.

Two rhinos have already been injected with a non-radioactive isotope to ensure the material will not travel into their bodies or cause health problems for the animals or humans.

Computer modelling will then help determine what dose is appropriate for rhinos. A model rhino head will be built with a 3D printer to test the doses before the trial moves to real rhinos.

The programme, called The Rhisotope Project, has backing from Russia’s state-owned nuclear company Rosatom, as well as researchers in the United States and Australia. 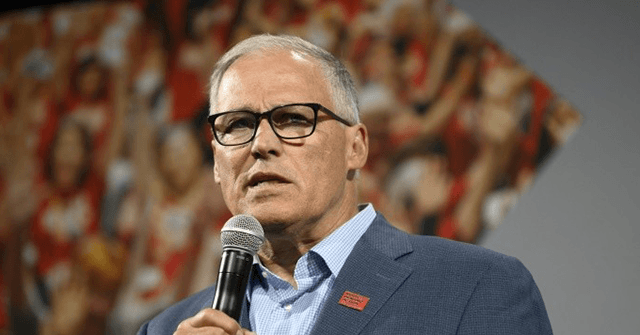