Discovery represents significant advance in developing treatments for cognitive impairment in a broad spectrum of neurological and psychiatric disorders including Alzheimer’s.

Bristol-led research has identified specific drug targets within the neural circuits that encode memories, paving the way for significant advances in the treatment of a broad spectrum of brain disorders.

Loss of memory is a core feature of many neurological and psychiatric disorders including Alzheimer’s disease and schizophrenia. Current treatment options for memory loss are very limited and the search for safe and effective drug therapies has, until now, had limited success.

The research was done in collaboration with colleagues at the international biopharmaceutical company Sosei Heptares. The findings, published in Nature Communications, identify specific receptors for the neurotransmitter acetylcholine that re-route information flowing through memory circuits in the hippocampus. Acetylcholine is released in the brain during learning and is critical for the acquisition of new memories. Until now, the only effective treatment for the symptoms of cognitive or memory impairment seen in diseases such as Alzheimer’s is using drugs that broadly boost acetylcholine. However, this leads to multiple adverse side effects. The discovery of specific receptor targets that have the potential to provide the positive effects whilst avoiding the negative ones is promising.

Lead author, Professor Jack Mellor, from the University of Bristol’s Centre for Synaptic Plasticity, said: “These findings are about the fundamental processes that occur in the brain during the encoding of memory and how they may be regulated by brain state or drugs targeting specific receptor proteins. In the long-term, the discovery of these specific targets opens up avenues and opportunities for the development of new treatments for the symptoms of Alzheimer’s disease and other conditions with prominent cognitive impairments. The academic-industry partnership is important for these discoveries and we hope to continue working together on these projects.”

Dr. Miles Congreve, Chief Scientific Officer at Sosei Heptares, added: “These important studies have helped us to design and select new, exquisitely targeted therapeutic agents that mimic the effects of acetylcholine at specific muscarinic receptors, without triggering the unwanted side effects of earlier and less-well targeted treatments. This approach has the exciting potential to improve memory and cognitive function in patients with Alzheimer’s and other neurological diseases.”

“It is fascinating how the brain prioritises different bits of information, working out what is important to encode in memory and what can be discarded. We know there must be mechanisms to pull out the things that are important to us but we know very little about how these processes work. Our future program of work aims to reveal how the brain does this using acetylcholine in tandem with other neurotransmitters such as dopamine, serotonin, and noradrenaline,” said Professor Mellor. 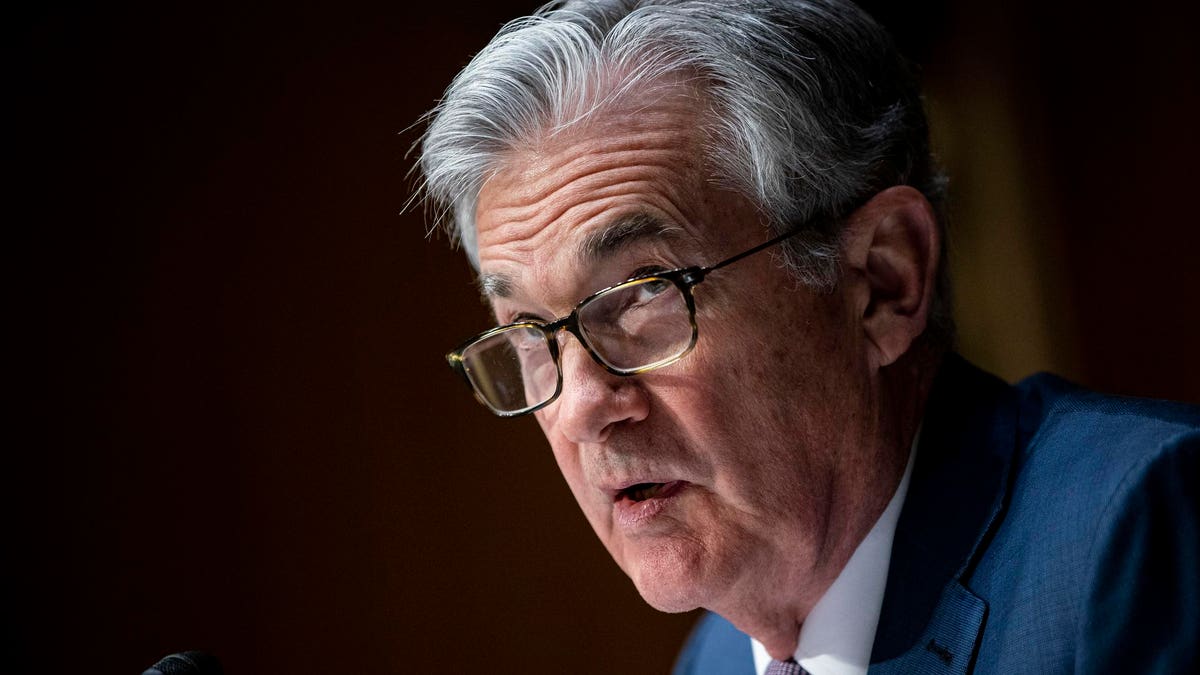 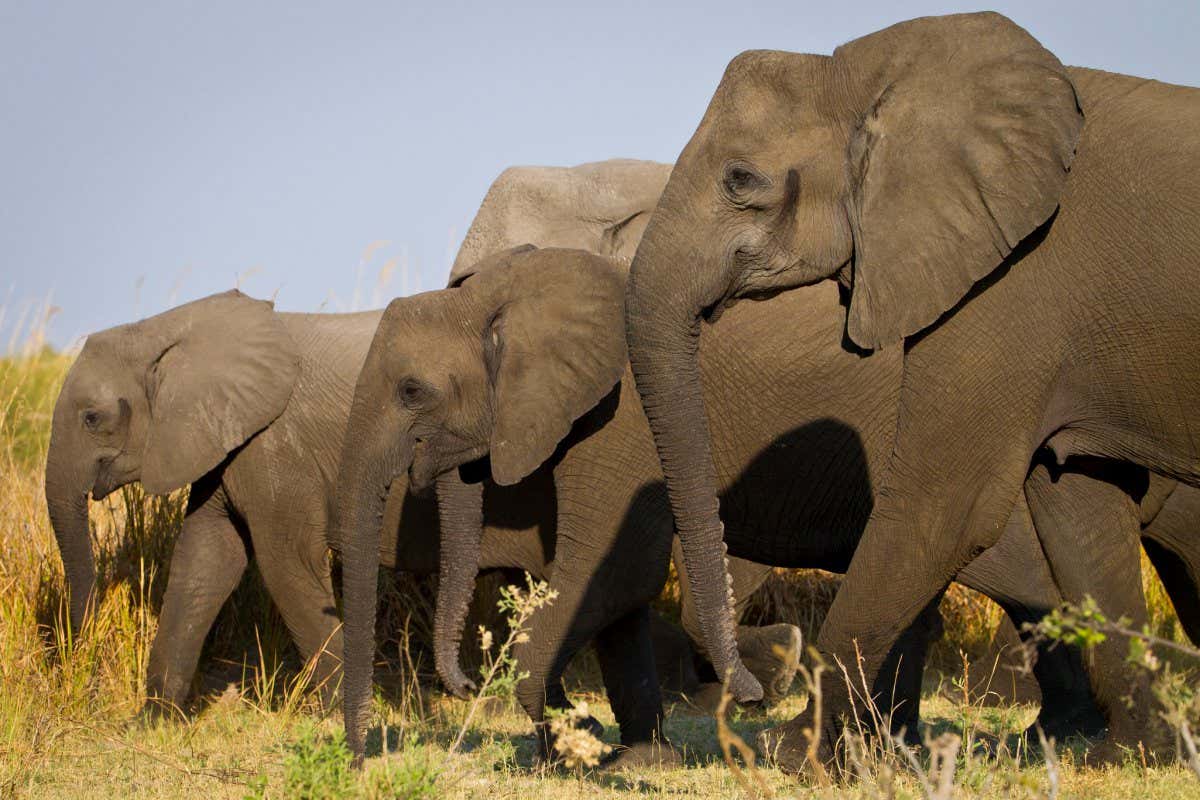 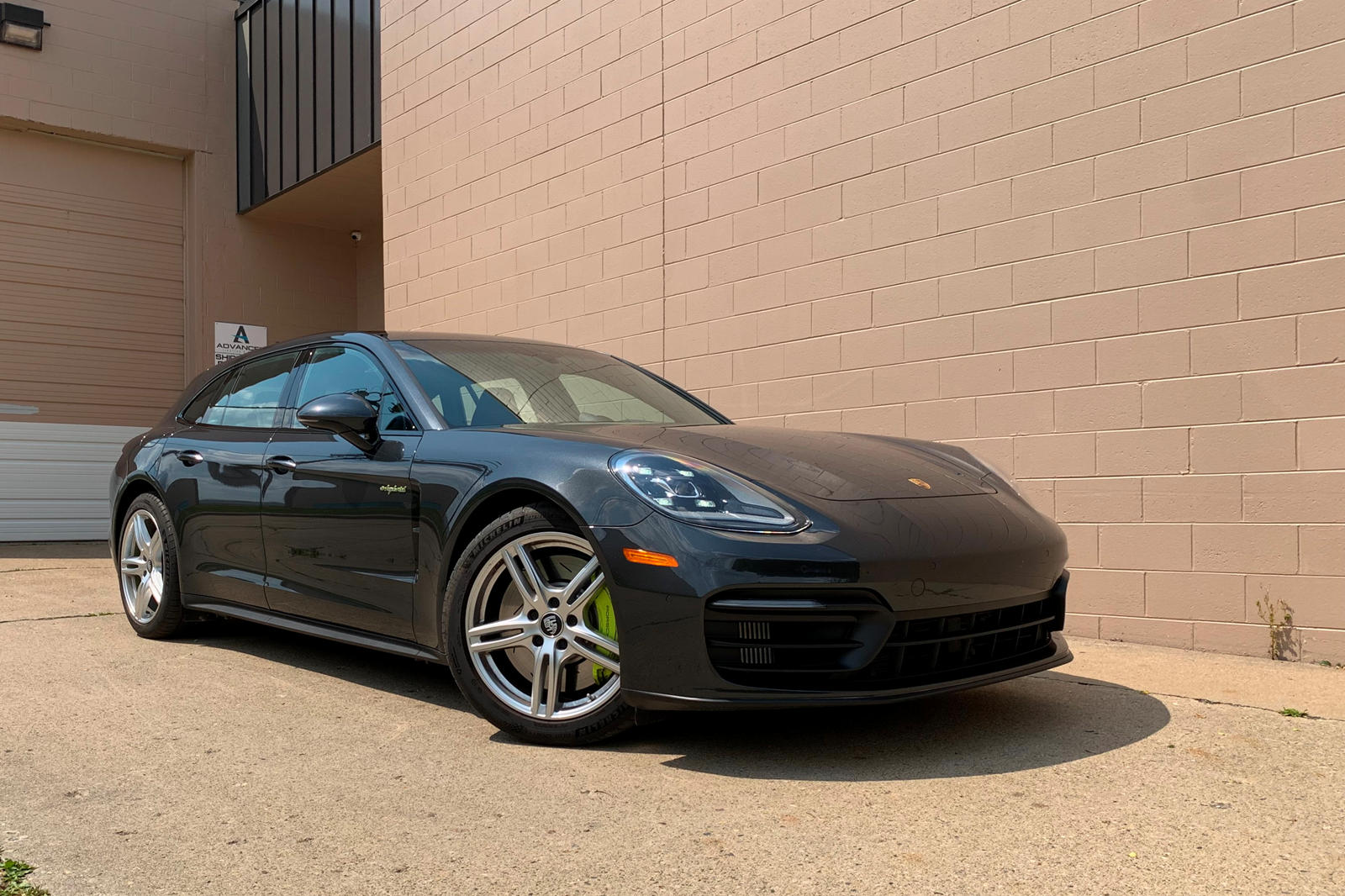 2022 Porsche Panamera E-Hybrid Sport Turismo Test Drive Review: The One To Get
3 mins ago

2022 Porsche Panamera E-Hybrid Sport Turismo Test Drive Review: The One To Get 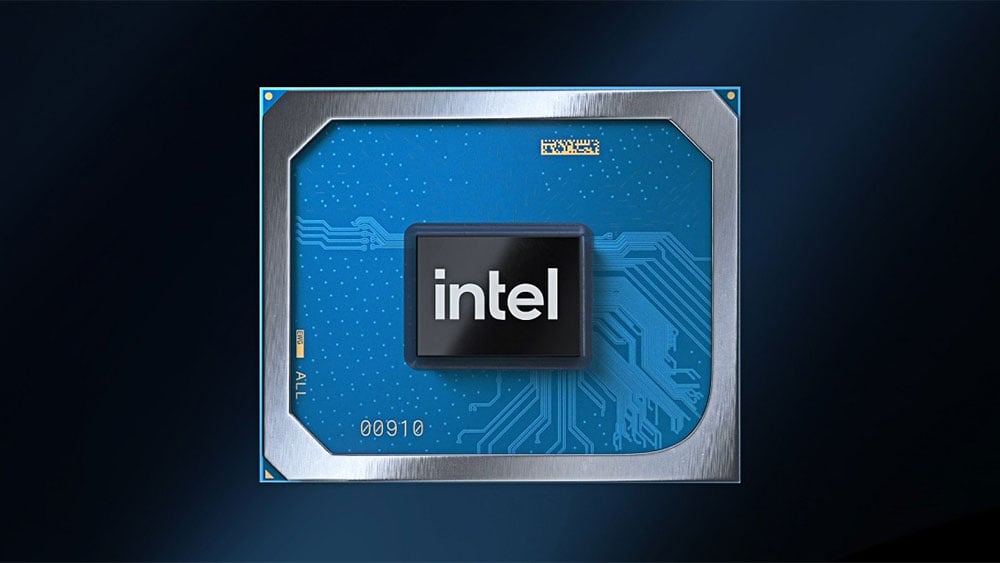