An international team led by Xavier Trepat at IBEC measures the cellular forces in mini-intestines grown in the laboratory, deciphering how the inner wall of this vital organ folds and moves. The study, published in Nature Cell Biology, opens the doors to a better understanding of the bases of diseases such as celiac disease or cancer, and to the ability to find solutions for gut diseases through the development of new therapies.

The human intestine is made up of more than 40 square meters of tissue, with a multitude of folds on its internal surface that resemble valleys and mountain peaks in order to increase the absorption of nutrients. The intestine also has the unique characteristic of being in a continuous state of self-renewal. This means that approximately every 5 days all the cells of its inner walls are renewed to guarantee correct intestinal function. Until now, scientists knew that this renewal could take place thanks to stem cells, which are protected in the so-called intestinal crypts, and which give rise to new differentiated cells. However, the process that leads to the concave shape of the crypts and the migration of new cells towards the intestinal peaks was unknown.

Now, an international team led by Xavier Trepat, ICREA Research Professor and Group Leader at the Institute for Bioengineering of Catalonia (IBEC), in collaboration with the IRB, researchers from the UB and UPC universities in Barcelona, and the Curie Institute of Paris, has deciphered the mechanisms leading the crypts to adopt and maintain their concave shape, and how the migration movement of the cells towards the peaks occurs, without the intestine losing its characteristic folded shape. The study, published in the prestigious journal Nature Cell Biology, has combined computer modeling, led by Marino Arroyo, professor at the UPC, researcher associated with IBEC and member of CIMNE, with experiments with intestinal organoids from mouse cells, and shows that this process is possible thanks to the mechanical forces exerted by the cells. An important part of this study has been supported by the “la Caixa” Foundation within the framework of the CaixaResearch program. The entity has also awarded a scholarship to the first co-author, Gerardo Ceada, to carry out his Ph.D. at IBEC.

Using mouse stem cells and bioengineering and mechanobiology techniques, researchers have developed mini-intestines, organoids that resemble the three-dimensional structure of peaks and valleys, recapitulating tissue functions in vivo. Using microscopy technologies developed by the same group, researchers carried out high-resolution experiments for the first time that have allowed them to obtain 3D maps showing the forces exerted by each cell.

In addition, with this in vitro model, scientists have shown that the movement of new cells to the peak is also controlled by mechanical forces exerted by the cells themselves, specifically by the cytoskeleton, a network of filaments that determines and maintains cell shape.

“With this system, we have discovered that the crypt is concave because the cells have more tension on their upper surface than on the bottom, which causes them to adopt a conical shape. When this occurs in several cells next to each other, the result is that the tissue folds, giving rise to a pattern of peaks and valleys,” adds Carlos Perez-Gonzalez of the IBEC and Curie Institute.

The new mini-intestine model will allow further studies of diseases such as cancer, celiac disease or colitis to be conducted in reproducible and real conditions, in which there is an uncontrolled proliferation of stem cells or a destructuring of the folds. In addition, intestinal organoids can be manufactured with human cells and used for the development of new drugs or for the study of the intestinal microbiota.

Provided by
Institute for Bioengineering of Catalonia (IBEC) 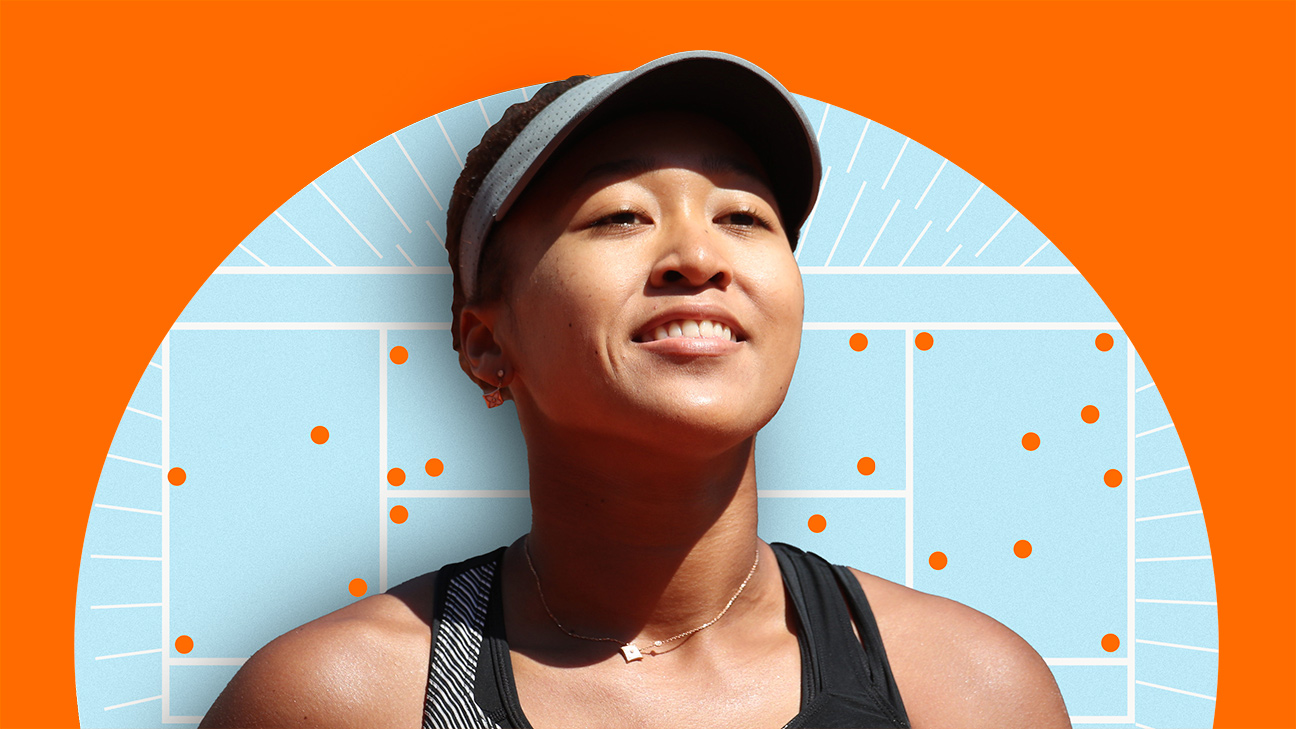 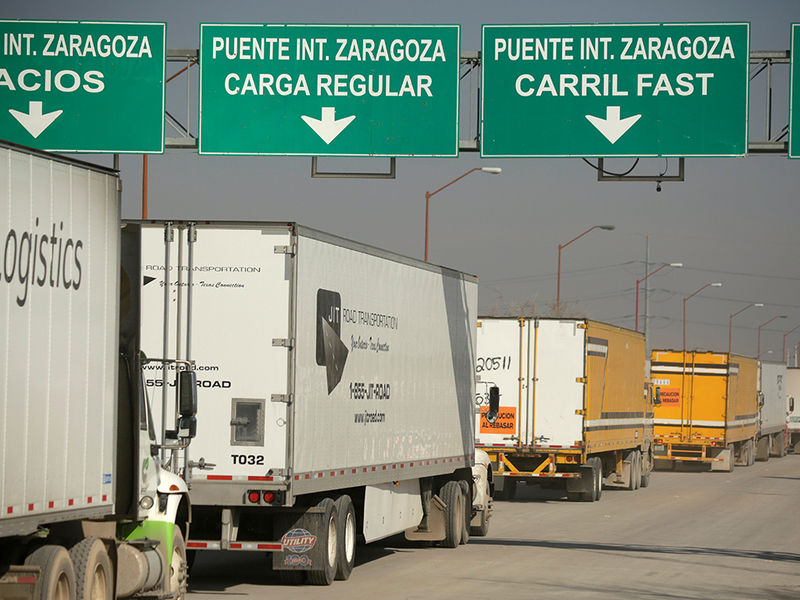 U.S. and Mexico fail to resolve dispute on trade rules for light vehicles
2 mins ago

U.S. and Mexico fail to resolve dispute on trade rules for light vehicles 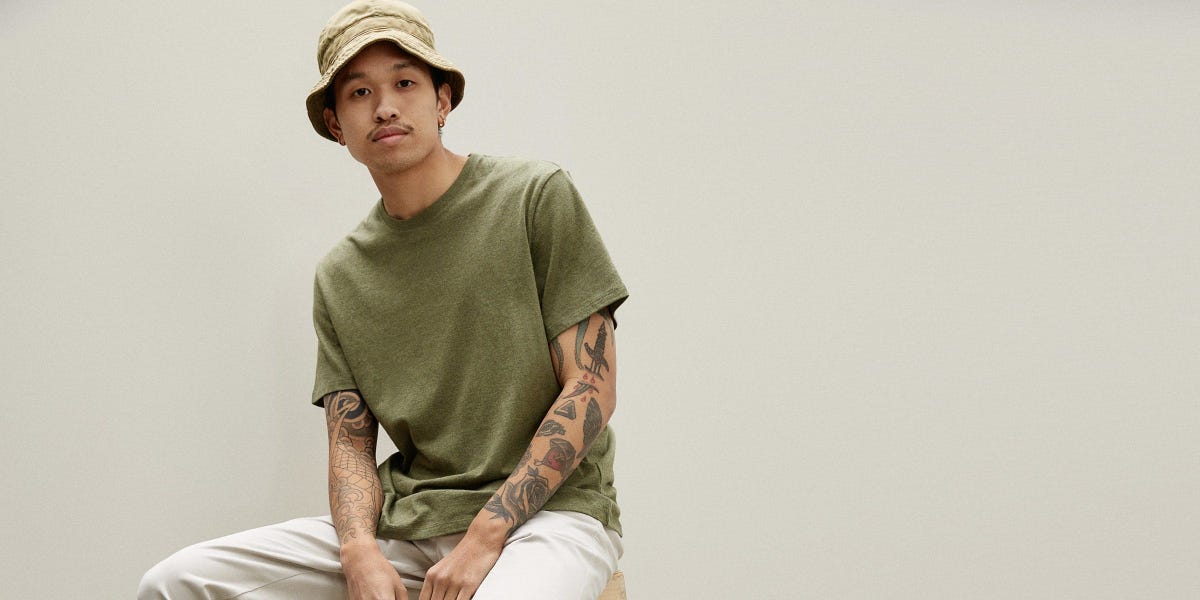 8 of the best places to buy men’s T-shirts, from everyday basics to performance undershirts
3 mins ago

8 of the best places to buy men’s T-shirts, from everyday basics to performance undershirts 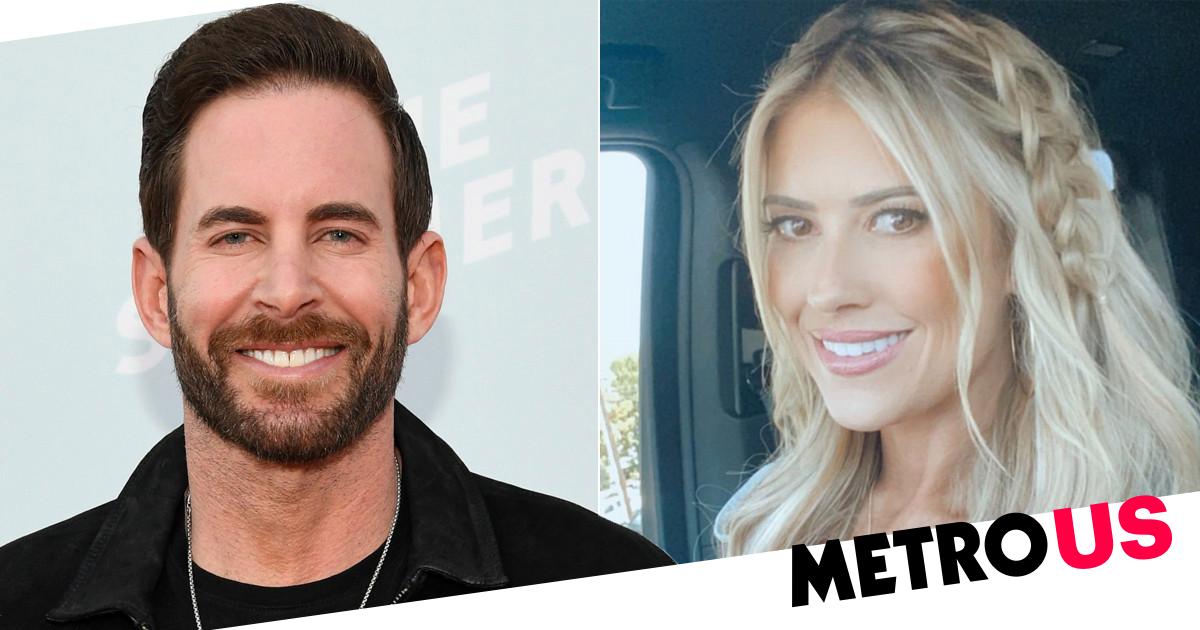