We use what is known as inner speech, where we talk to ourselves, to evaluate situations and make more-informed decisions. Now, a robot has been trained to speak aloud its inner decision-making process, giving us a view of how it prioritises competing demands.

Arianna Pipitone and Antonio Chella at the University of Palermo, Italy, programmed a humanoid robot named Pepper, made by SoftBank Robotics in Japan, with software that models human cognitive processes, as well as a text-to-speech processor. This allowed Pepper to voice its decision-making process while completing a task. “With inner speech, we can better understand what the robot wants to do and what its plan is,” says Chella.

The software allowed Pepper to retrieve relevant information from its memory and find the correct way to act based on human commands.

The researchers asked Pepper to set a dinner table according to etiquette rules they had encoded into the robot. Inner speech was either enabled or disabled to see how it affected Pepper’s ability to do what was requested.

When instructed to place a napkin on a fork with inner speech enabled, Pepper asked itself what the etiquette required and concluded that this request went against the rules it had been given. It then asked the researchers if putting the napkin on the fork was the correct action. When told it was, Pepper said, “OK, I prefer to follow your desire,” and explained how it was going to place the napkin on the fork.

When asked to do the same task without voicing the inner speech, Pepper knew this contradicted the etiquette rules so didn’t perform the task or explain why.

The “inner speech” is just a basic program at present, says Pipitone. “At this moment, it’s a narrative of Pepper’s process,” she says.

With the potential for robots to become more common in the future, this type of programming could help the public understand their abilities and limitations, says Sarah Sebo at the University of Chicago. “It maintains people’s trust and enables seamless collaborations and interactions between humans and robots,” she says.

Pipitone says hearing a robot voice its decision-making process increases the transparency between humans and robots. This could have implications for cooperative tasks, such as those with medical robots, and to get out of stalemate situations with robots. “It can be very important to understand why a robot arrives at a decision instead of another,” she says. 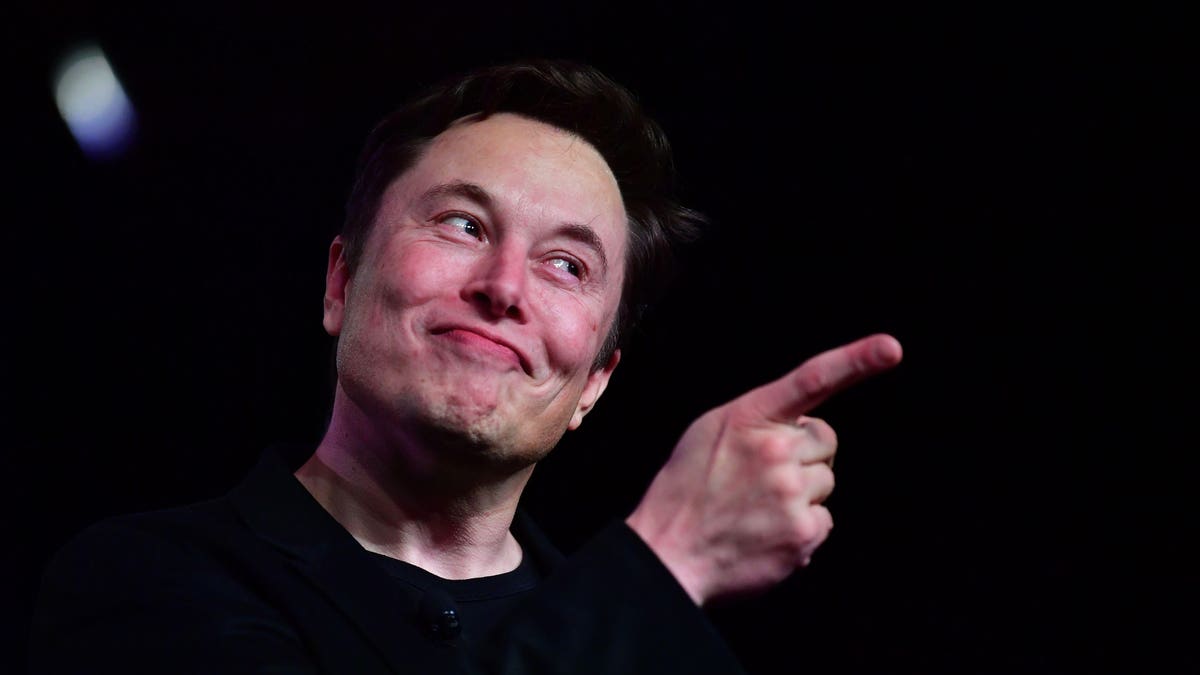 Here’s When Every Major Cryptocurrency Peaked This Year Coping With Extremes: How the One-Humped Arabian Camel Survives Without Drinking
1 min ago

Coping With Extremes: How the One-Humped Arabian Camel Survives Without Drinking 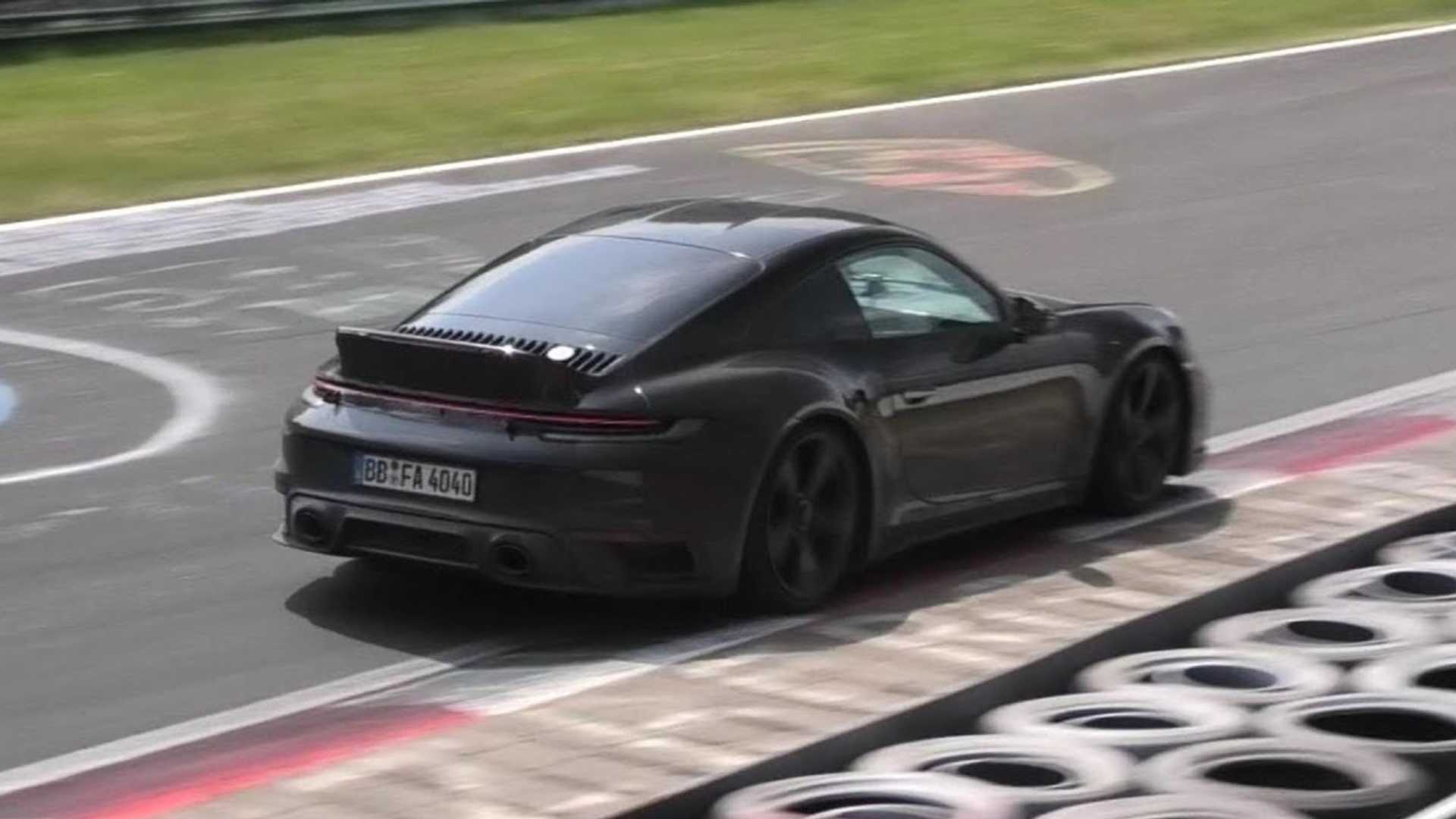 Porsche 911 Sport Classic Spied Being Pushed Hard At The Nurburgring 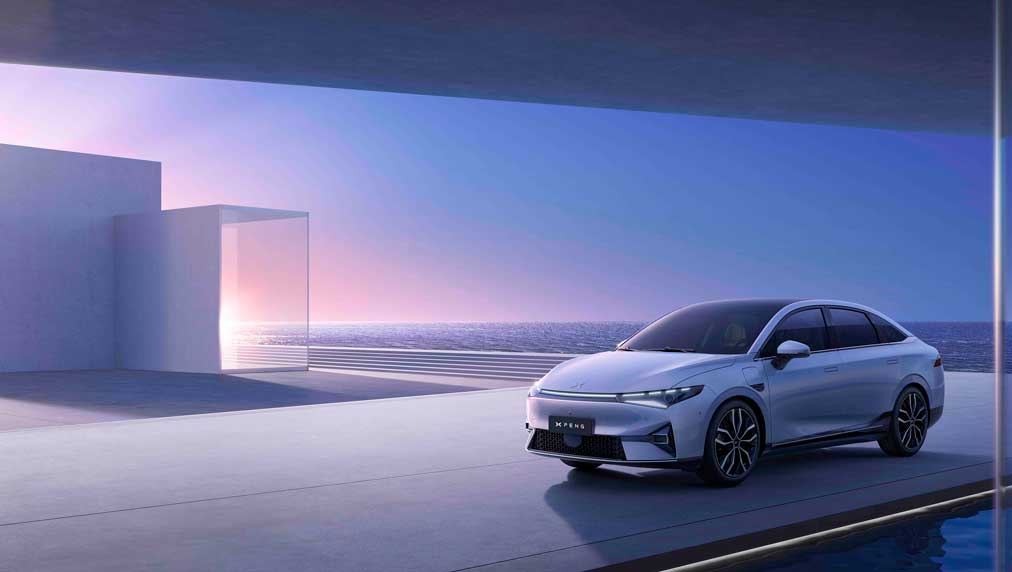