Rumor mill: The latest rumors regarding the launch of Intel’s first line of gaming graphics cards indicate they may be pushed back slightly. The main culprit behind any delay might be uncertainty in the supply chain, which could separately push back the arrival of the laptop or desktop variants.

As of right now, Intel’s official site for its upcoming discrete graphics cards states a release window in the first quarter of next year for both laptops and desktops. YouTuber Moore’s Law Is Dead, however, claims his sources tell him that isn’t set in stone.

MLID says his sources are almost 100 percent certain the desktop Arc Alchemist cards won’t launch until the second quarter of 2022. They also say some of the laptop models can arrive before that, possibly in the Q1 window Intel currently has on its website.

Late last month when rumors indicated a possible naming scheme for the Arc cards, MLID’s sources told him the main x-factor in determining an exact release date for them was how the display drivers were coming along. MLID’s sources now say Intel’s Arc drivers are rapidly improving.

Conversely, MLID claims to have contacts in East Asia telling him of Covid outbreaks in factories along the supply chain for Intel Arc. There have been recent reports of Covid lockdowns in Malaysia that certainly don’t help the global chip shortage, but it’s unknown if those are related to Intel Arc. China’s recent energy crunch could also be a factor. It must be stressed, however, that these products are potentially six months out. A lot can change in that time frame.

Previous rumors indicate that when they do launch, the top-end desktop Intel Arc Alchemist card could perform as well as Nvidia’s RTX 3070 or closer to the 3060 Ti. The lower-end model might be somewhere around a GTX 1650 Max-Q. The latter has made some hopeful that Intel Arc could target the lower GPU price brackets that Nvidia and AMD have seemingly abandoned. 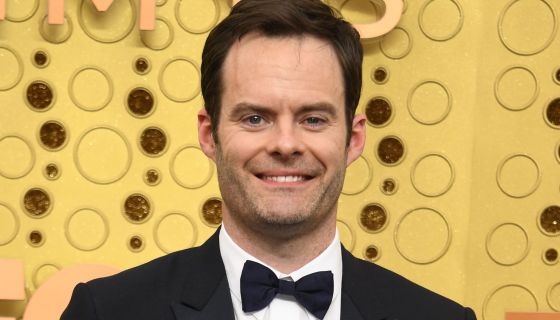 A historic increase in food stamp benefits began this month. Will it be enough?
8 mins ago