In a nutshell: We’ve been told for years – decades, even – that robots / artificial intelligence will one day take our jobs, and maybe even rule over humanity. But are they also going to replace our significant others? According to a recent survey from chatbot maker Tidio, plenty of people are open to the possibility.

In a survey of over 1,200 people, Tidio found that roughly 42 percent of respondents said they would have sex with a robot. Males are more receptive to the idea, with 48 percent saying they would engage in sexual intercourse with a humanoid robot. Only 33 percent of females answered the same way.

What about romance, you ask? Tidio covered that base as well.

A full 39 percent of respondents said they would be open to being in a romantic relationship with an artificial intelligence. Breaking it down by gender, 43 percent of men said they’d be game compared to just 33 percent of women.

Looking at other situations where AI would be welcome, a full 78 percent of those polled said they’d be alright with an AI robot cleaning their house. Similarly, 70 percent of respondents would have no issue with a robot preparing their food, and 68 percent would let AI plan their budget and do their taxes.

How about more risky tasks? Of those polled, 52 percent said they would let an AI robot perform surgery on them, and 57 percent would be alright with AI handling airline traffic control duties. Furthermore, 60 percent would hail a self-driving taxi during heavy traffic and 54 percent would let AI make decisions regarding the economy of the country. 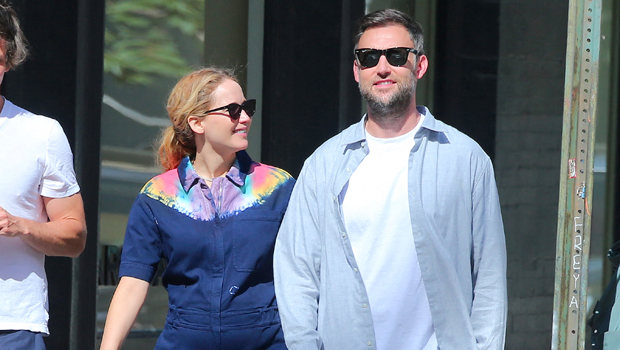 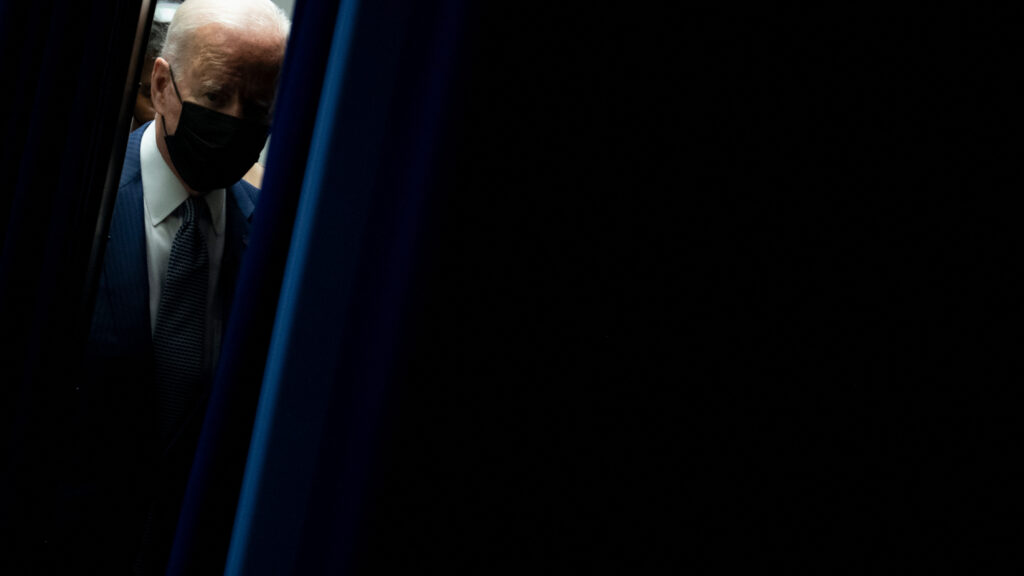 The federal Covid-19 response will continue if there’s a shutdown, mostly
4 mins ago

The federal Covid-19 response will continue if there’s a shutdown, mostly 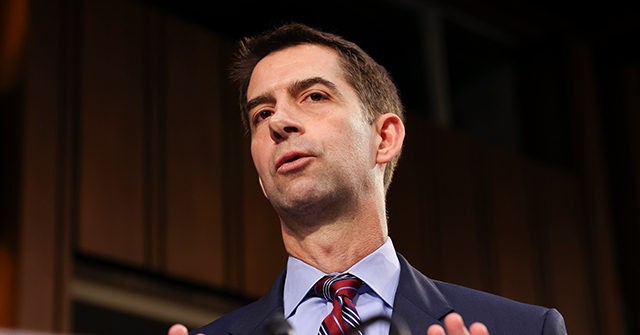 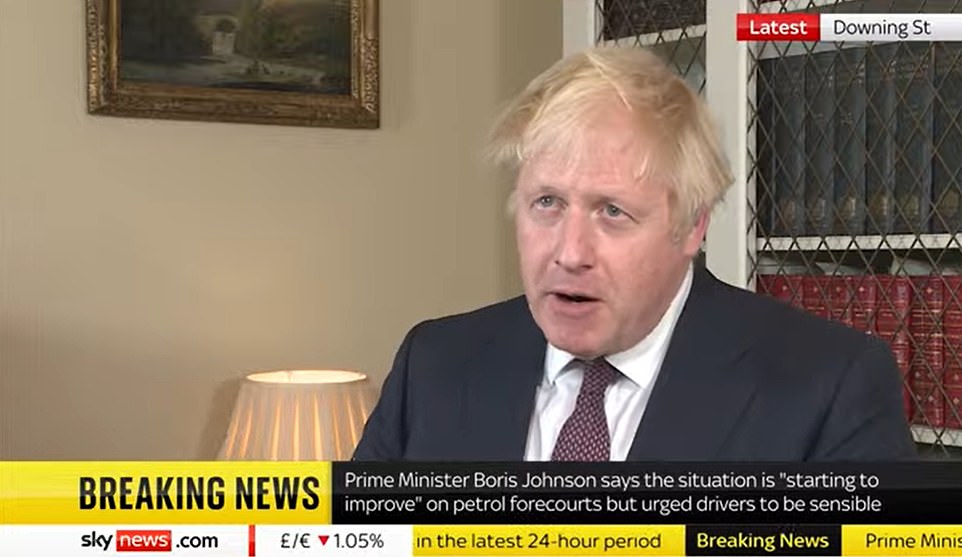