Chief Executive Elon Musk said Wednesday that he and his rocket company, SpaceX, hold bitcoin, a cryptocurrency he generally supports despite having concerns about its environmental impacts.

Tesla disclosed a $1.5 billion investment in bitcoin in February and soon after began accepting the cryptocurrency as payment for its vehicles. The company quickly reversed course, however, suspending that initiative in May as Mr. Musk expressed worry about the source of the electricity being used to power bitcoin mining.

Mr. Musk’s comments about bitcoin have added to price volatility, at times causing sharp swings in the cryptocurrency’s value. Mr. Musk said that with his personal holding in bitcoin, he is financially affected when the price drops.

“I might pump, but I don’t dump,” he said on a panel about bitcoin. “I definitely do not believe in getting the price high and selling or anything like that.”

The price of bitcoin briefly rose during the panel, but has since fallen, according to CoinDesk.

Mr. Musk didn’t specify the size of his personal bitcoin holding or that of Space Exploration Technologies Corp., the formal name of SpaceX. Mr. Musk said he wasn’t selling bitcoin, nor was SpaceX.

Tesla in April said it had sold some of its bitcoin and had about $1.3 billion of its holding parked in its treasury at the end of the first quarter.

The billionaire chief executive said he also owns ethereum and dogecoin, other cryptocurrencies, though those holdings are worth less than his bitcoin stake.

Mr. Musk also reiterated his concerns about the energy that bitcoin mining consumes and said that Tesla likely would accept the cryptocurrency again if the process to generate the digital currency becomes less reliant on fossil fuels.

“I would want to do a little bit more diligence to confirm that the percentage of renewable energy usage is most likely at or above 50% and that there is a trend towards increasing that number,” he said. 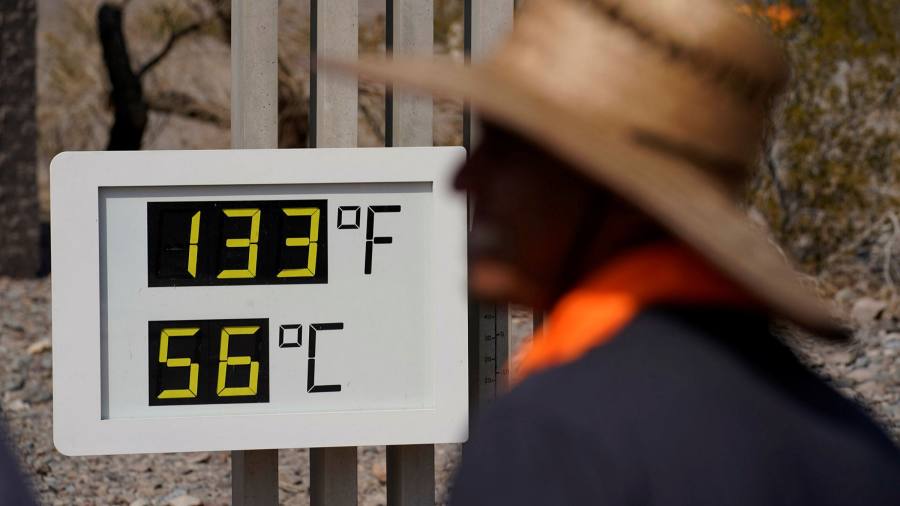 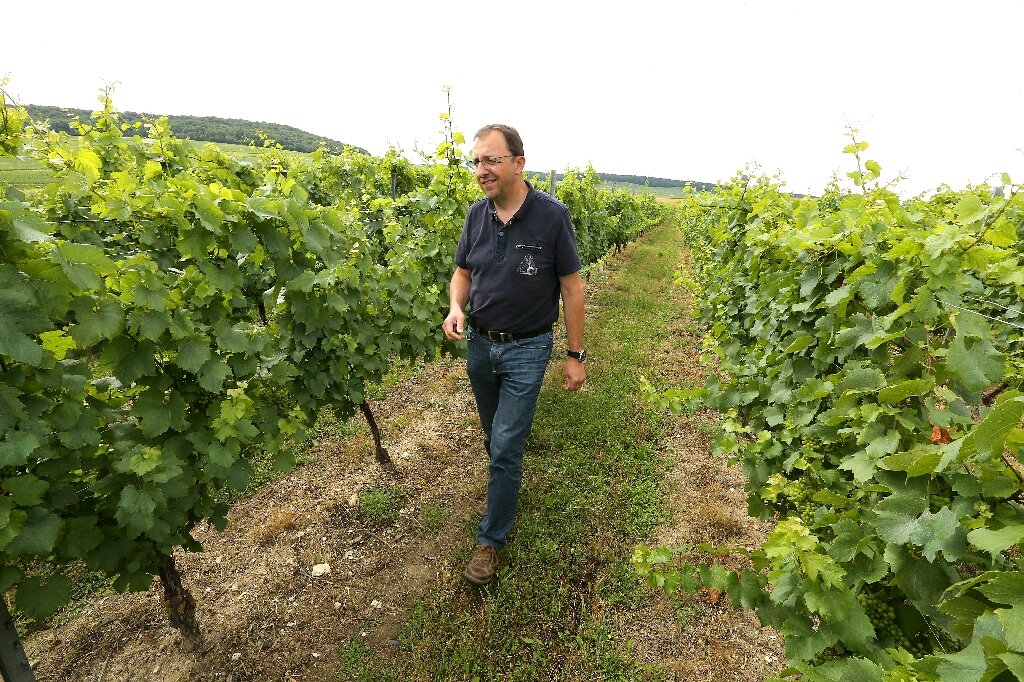 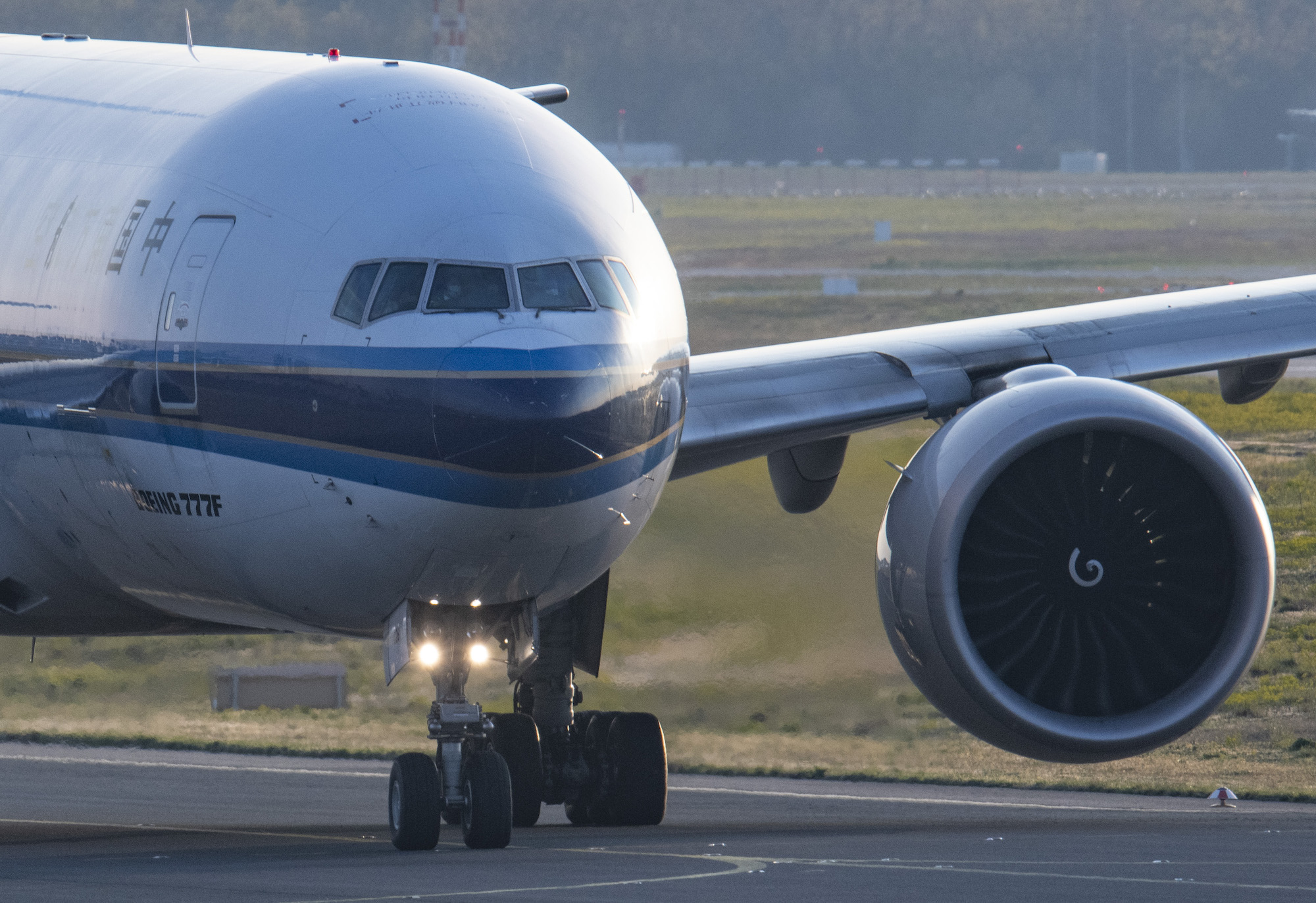 Do Planes Pollute More Than Cars? | MotorBiscuit
6 mins ago 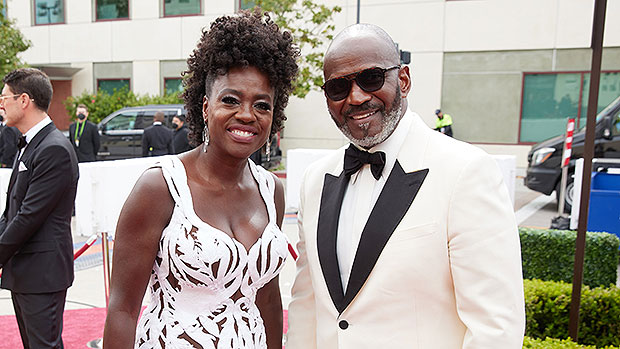 Viola Davis’ Husband Julius Tennon: Everything To Know About The Actress’ Husband Of 18 Years
9 mins ago

Viola Davis’ Husband Julius Tennon: Everything To Know About The Actress’ Husband Of 18 Years