has been at the forefront of auction theory for nearly three decades, studying auction design and bidder behavior.

When the U.S. government in 1993 approved the first auction of radio spectrum to wireless carriers, it faced the complex task of distributing the licenses to a nascent industry.

To solve the problem, Prof. Milgrom and his Stanford mentor,

helped design a new type of auction that offered all the licenses at the same time at low prices, to make it easier for companies that wanted to buy multiple licenses to weigh the potential costs right at the start—thus reducing the uncertainty over prices. The work contributed to the pair winning the 2020 Nobel Prize in Economic Sciences.

Prof. Milgrom co-founded consulting company Auctionomics Inc. in 2009 and has worked around the world advising governments on designing auctions to meet their needs. When the Federal Communications Commission needed help in 2011 devising a plan to acquire and auction airwaves it gave away to local TV stations more than half a century ago, it again turned to Prof. Milgrom to solve the problem.

The result was another novel design that used two interdependent auctions: First, the FCC bought broadcasters’ licenses in a reverse auction that lowered prices until the agency got the airwaves it needed at the lowest possible price. The FCC then rearranged the airwaves—to free up space for signals—and auctioned them to wireless carriers.

After paying for the TV licenses, the auction generated almost $10 billion for U.S. taxpayers. Since 1994, the FCC has raised more than $207.5 billion in airwave auctions. The latest auction, for airwaves expected to be used with 5G wireless technology, started Oct. 5.

WSJ: What was your journey from birth in Detroit to winning the most prestigious prize in all of economics?

PROF. MILGROM: I loved math, went to the University of Michigan, got a degree in mathematics and spent some years working as an actuary just because that was the only job I could find.

I got bored being an actuary, went to Stanford in the M.B.A. program, intending to get an M.B.A. I wrote a couple of articles while I was working as an actuary about better ways to analyze certain problems. When I got to Stanford, I would also comment to the professors that their approaches weren’t the right ones for technical problems. They called me aside and said, “You’re in the wrong program, you should be in the Ph.D. program, because this is not what M.B.A.s do.”

WSJ: You are most known for your role in designing the FCC’s auctions. Why is selling wireless licenses so complicated? Can they be sold on eBay?

PROF. MILGROM: If you have just the single item to sell, then using eBay or taking sealed bids or something is simple. And those usually work pretty well. But in this particular case, we had companies that had business plans that required combinations of licenses. They didn’t want to buy just a few licenses for Chicago and Detroit and not be able to get Los Angeles to New York.

We created a design, Bob and I, in which you gather price information about all the licenses before you commit to any of the licenses. So, you start to see what the licenses are going to cost in New York and Los Angeles before you finally have to commit to buy and pay a particular amount in Chicago.

WSJ: Since the first auction in 1994, has the auction design changed?

PROF. MILGROM: It has evolved for a number of reasons. They used this in Europe, where they would sell licenses covering a whole country with a small number of bidders, and they found that all the information that we were providing to bidders was being used to manipulate prices. They would divide the market, at low prices, and then stop bidding against each other. So, the Europeans evolved the auctions in a way that reduced the amount of information that was provided.

And the scale has grown. Rather than having people bid on them individually, they evolved the rules to where the auctioneer calls the price and says, “OK, at this price, how many licenses of this type do you demand?” And then if there’s excess demand, the auctioneer raises the price and puts up the call again.

WSJ:You conceived perhaps the most complicated auction ever, which entailed buying television airwaves all over the country and rearranging them for sale to wireless companies. Some observers had doubts it could be done. How did you get involved and approach the design?

PROF. MILGROM: They talked to me, saying they wanted to work with me because nobody knew how to do this, and they thought maybe I could do it. I told them I couldn’t do this alone. It was too complicated, but I could put together a team. And in 2011, they hired me even before the legislation was passed.

I said, “The bidding cannot be complicated. It needs to be simple. And second, it has to be robust, because whatever we propose is going to get changed. It’s going to go through the political process, there are people that are going to lobby, and there’s got to be good bones on this thing so that when we make tweaks, it still stands.”

I’m proud to say it was robust. We were able to make the tweaks and we were able to have algorithms that the auction ran fine, even though some small percentage of the time, we were unable to solve some of the problems that came up. We had to do maybe 10,000 of these problems during the course of the auction, and we failed on fewer than 100 of them.

WSJ: So what’s the future for these types of complex auctions? Where will these ideas be used?

PROF. MILGROM: We think water rights are going to be important. I don’t have a design in mind for that yet, because the legal rights are a big part of the problem, determining exactly what rights farmers have to their water, to the groundwater, to the surface water, how surface water recharges the ground. If you extract too much groundwater and cause the structure to collapse, then you can destroy it permanently, and then it’ll never recharge.

How do you create markets that are viable, and so that we have sustainable water use? Just like we had to change rights in radio spectrum to make it work, we’ll probably have to make some adaptation of rights in the water markets, too. Just like in radio spectrum, when we come up with the design, it’s going to need to have good bones because it will be changed, because there’ll be political interests that will force us to make changes.

Mr. Gryta is a reporter for The Wall Street Journal in New York. He can be reached at[email protected]. 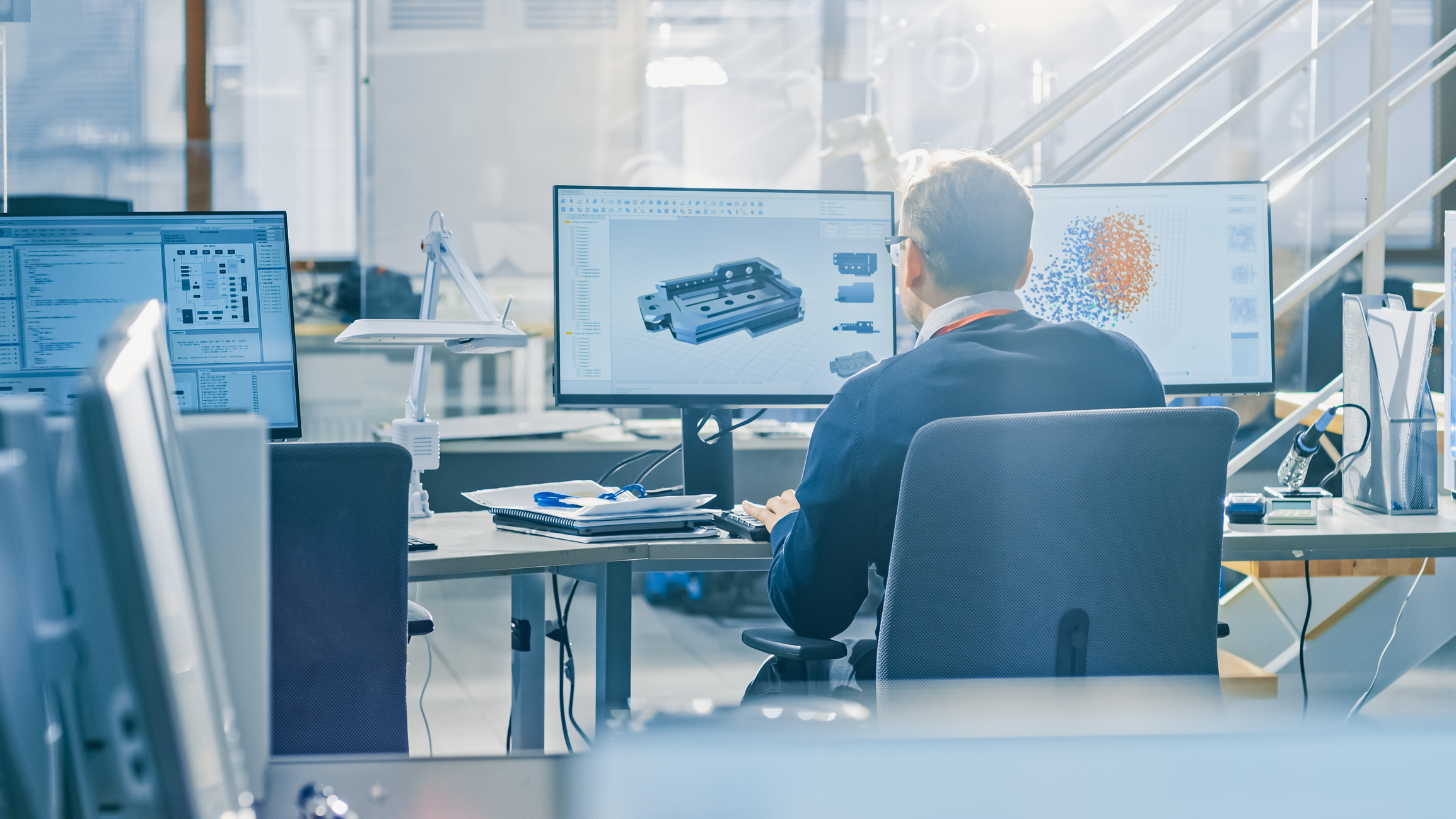