It’s no secret that drastic actions must be taken to prevent the worst outcomes from climate change. Some policymakers and leaders around the world have been working toward lowering greenhouse gas emissions, and will continue to hammer out the details at the Glasgow Convention on Climate Change meeting in November. But one new report done by Climate Action Tracker (CAT), an independent scientific analysis group, shows that while big countries may be patting themselves on the back for climate change policies, there’s way more room for improvement than anything else.

The review, published on the CAT website last week, reveals that only one government is really aiming toward the Paris Agreement’s goal of keeping long-term temperature increases “well below 2°C above pre-industrial levels and pursuing efforts to limit the temperature increase to 1.5°C above pre-industrial levels.” Those two degrees mark a critical tipping point for a livable, yet somewhat still unstable world. As the CAT writeup points out, though, current emissions trends and practices need to change by 2030. If they don’t, humans could end up way overshooting the 1.5 °C threshhold.

[Related: The 4 biggest lessons from the latest IPCC climate report.]

Of the 90 or so entities that have submitted an updated action plan for the 2015 agreement, only Gambia’s pushing hard enough to hit the goals by 2030. The West African nation of about 2.3 million people has a per capita carbon emissions rate of around 0.25 tons (compared to 16.06 tons per person in the US). It has “an ambitious conditional emissions reduction target,” CAT writes in the study, but still has a lot of policy work to do to get on track.

“With our method a country like Gambia gets a good rating, as their contribution to the climate crisis so far is very limited,” Niklas Höhne of NewClimate Institute, a CAT partner organization told the Independent. “Nevertheless, they have suggested that they can reduce their emissions substantially, if international finance is available. The good rating is in part the circumstances of the country and in part their willingness to do more.”

The next category, which is scathingly called “almost insufficient,” includes Costa Rica, Ethiopia, Kenya, Morocco, Nepal, Nigeria, and the UK. Of those, only the UK is considered a major greenhouse gas emitter—contributing about one percent of global emissions in 2018, according to research organization World Resources Institute (WRI). The US, the EU, Chile, Germany, Japan, Norway, Peru, South Africa, and Switzerland fall under the “insufficient” category. Major player China, which is currently the world’s largest greenhouse gas emitter, hasn’t committed to a 2030 emissions-reduction. The report also notes that Brazil and Mexico set the same numerical targets in 2021 as they did in 2015, resulting in “weaker mitigation efforts overall.”

[Related: To prevent catastrophic global warming, we need to leave fossils fuels in the ground.]

“In May, after the Climate Leaders’ Summit and the Petersburg dialogue, we reported that there appeared to be good momentum with new climate-action commitments,” Höhne said in a press release. “But since then, there has been little to no improvement. Anyone would think they have all the time in the world, when in fact the opposite is the case.”

Other members of the G20, a collection of the world’s major economies, including Russia and Saudi Arabia, got tagged in “highly insufficient” or “critically insufficient” categories.

“Action or inaction by G20 countries will largely determine whether we can avoid the most dangerous and costly impacts of climate change,” Helen Mountford, the vice president of climate and economics at WRI, said in a press release. “To limit warming to 1.5°C, all G20 countries need to pull their weight and deliver ambitious climate plans ahead of COP26.”

CAT’s analysis also predicts a dip of 5.7 to 7.4 percent of emissions between 2019 to 2020, in part due to economic stagnation during the COVID-19 pandemic and leaps in renewable energy investments. 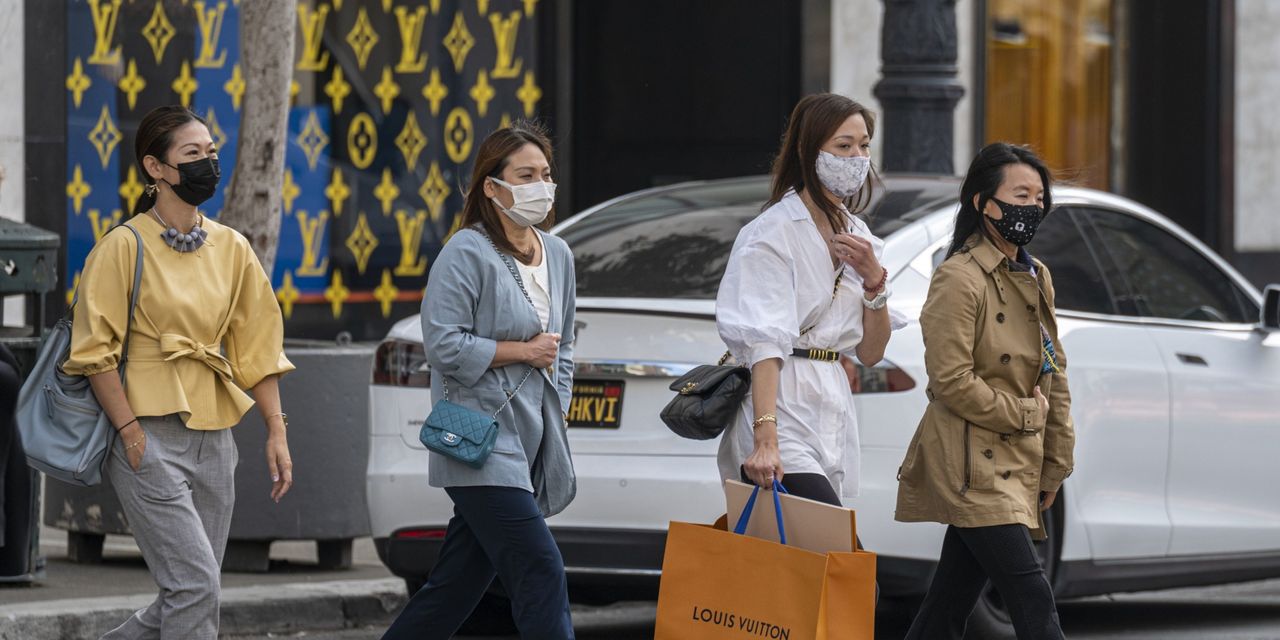 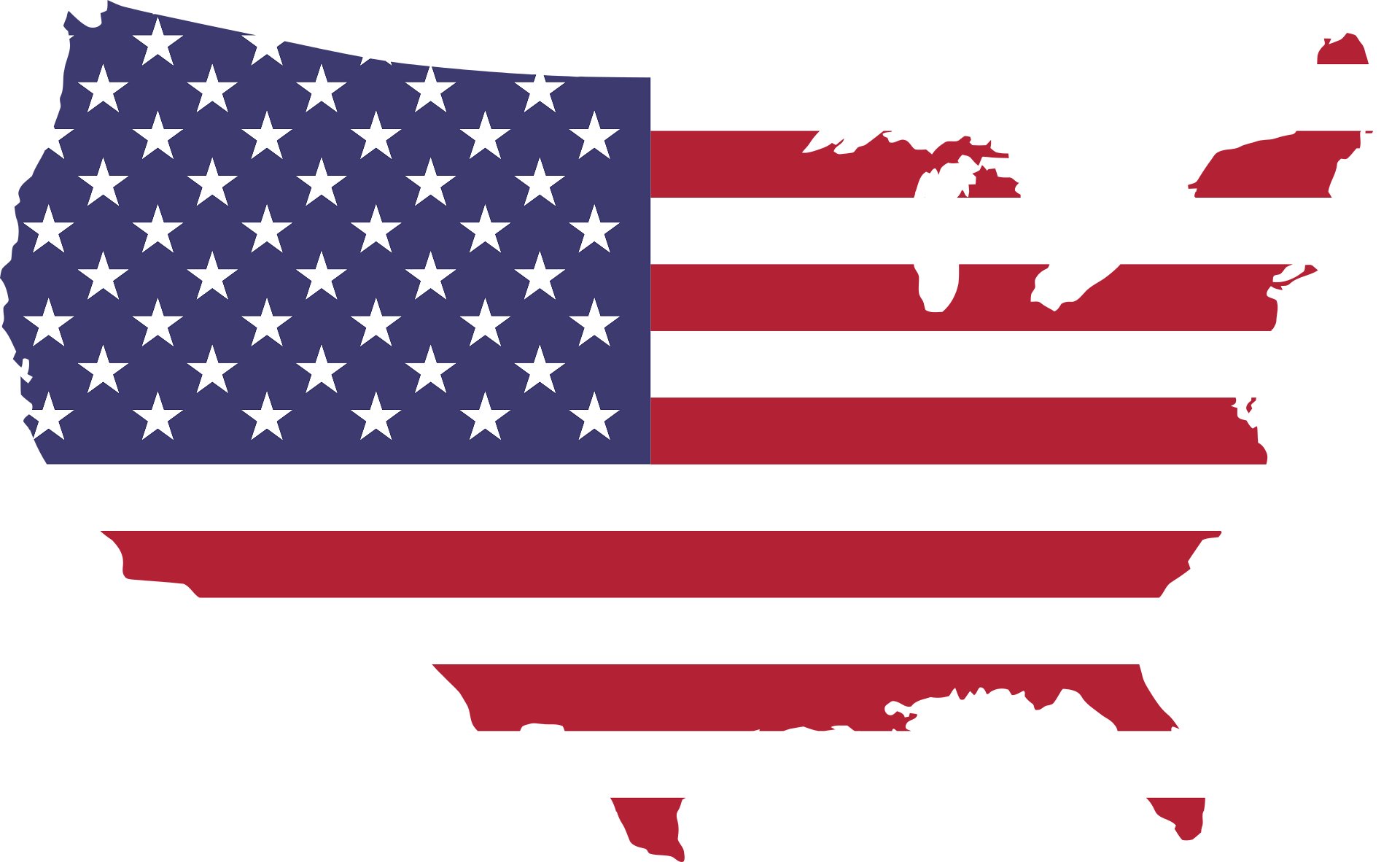 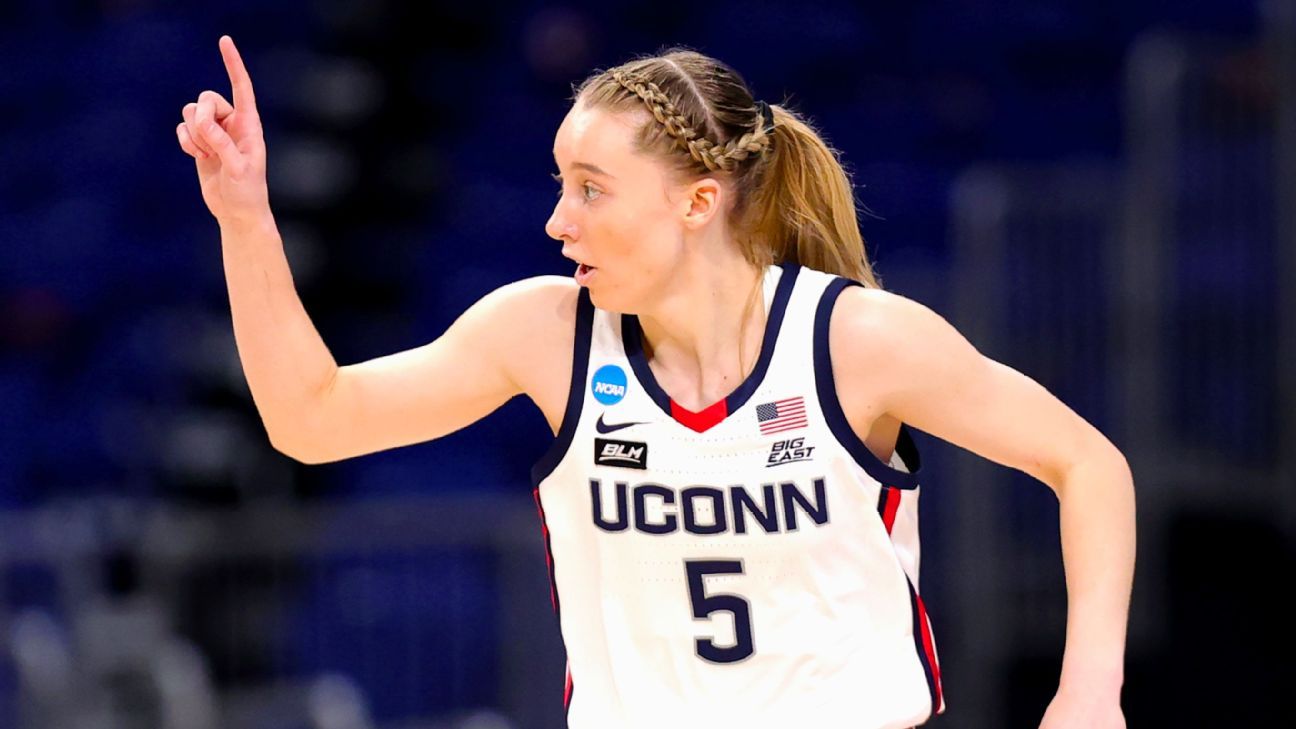 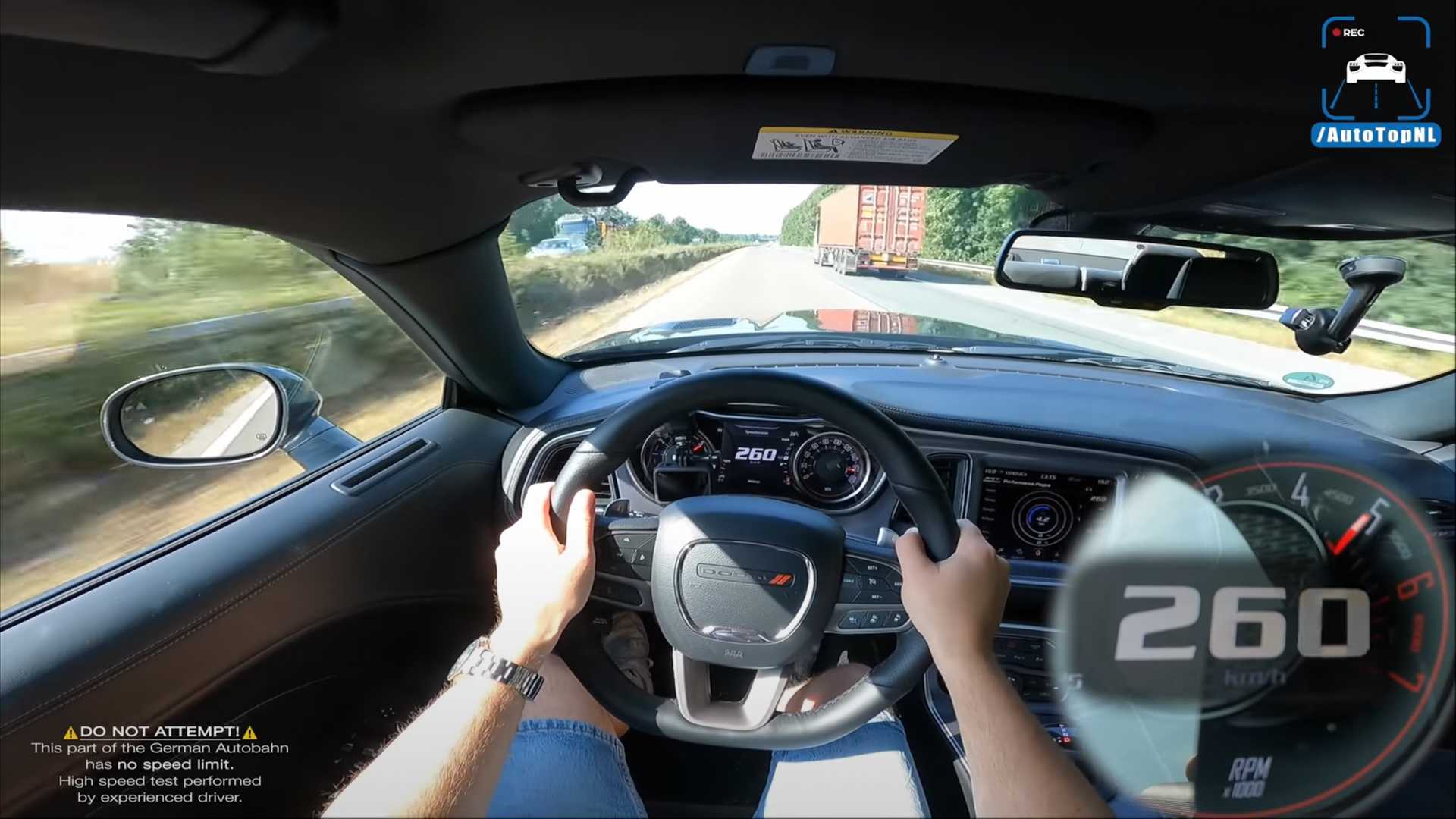 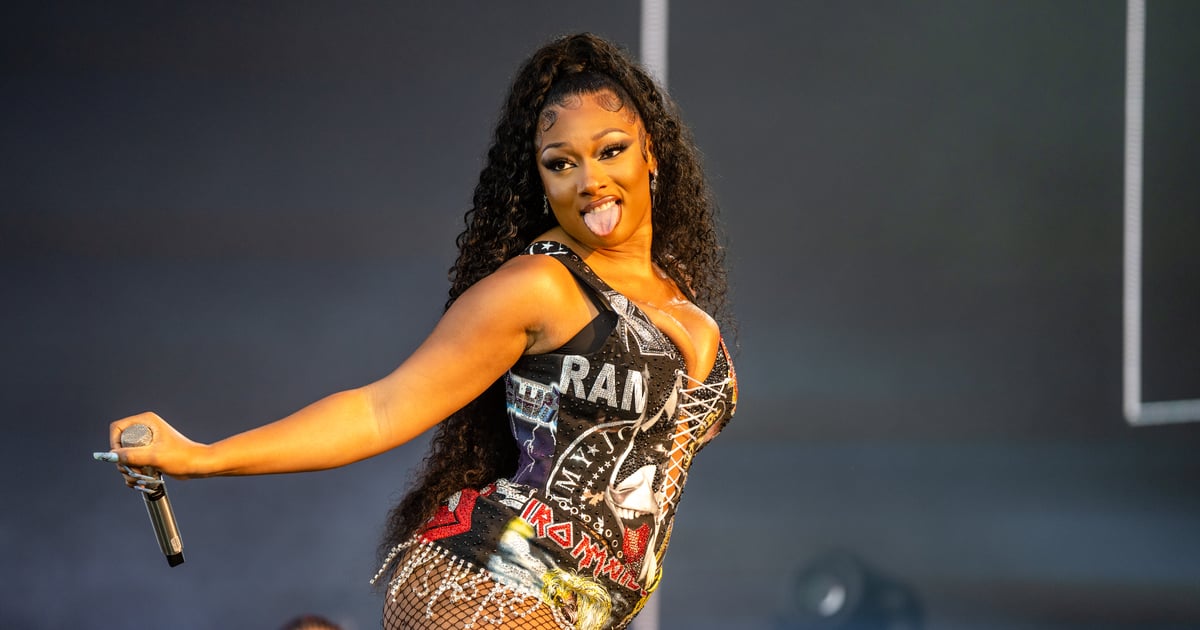