Someday in the future, the latest anti-submarine weapon could arrive in the form of a torpedo deployed from a large drone. A result of a partnership between British defense giant BAE and drone firm Malloy Aeronautics, the T-650 is an all-electric heavy-lift drone. Its payloads will include everything from battlefield resupply to torpedoes launched at submarines.

The T-650 debuted at the Defence and Security Equipment International exhibition as a mock-up suspended in the air with a BAE-made Sting Ray torpedo attached. The torpedo, in service since the 1980s, can already be fired from ships, helicopters, and planes, where it uses sonar and navigation systems to autonomously track and hit targets. Putting it on a drone expands the range at which a ship can hunt submarines, and it also means that smaller vessels have a flexible way to fight that takes up only a minimum of deck space.

The T-650 is built to carry a payload of 660 lbs at a range of up to 18 miles, with a maximum speed of 87 mph. What is most remarkable about the drone is that it is designed to do this entirely on electric power.

In the release announcing the T-650, BAE emphasizes the electric drone will produce zero carbon emissions, allowing it to perform a variety of load-carrying tasks “whilst reducing the environmental impact of our armed forces.”

Compared to batteries, liquid fuels are energy dense, which makes them especially useful for powering small aircraft and operating from ships, which are both environments that constrain on-board storage capacity. In the 1960s, the US Navy operated the Gyrodyne QH-50 DASH uncrewed helicopter, which was powered by a large and heavy turboshaft engine that ran on jet fuel. Despite the weight of the engine, the DASH had a range four times greater than the T-650, and could carry payloads almost twice as heavy as the T-650. (One of those potential payloads was a nuclear depth charge, which partly explains why the DASH was seen as expendable.)

Beyond a claim at more sustainable maritime drone warfare, what the all-electric T-650 offers over the DASH and other gas-powered drones is that it can fly much more quietly. Ships use acoustic detection as part of the range of ways they detect incoming threats. With a smaller frame and a relatively silent approach, it’s likely a torpedo-armed T-650 could approach close enough to attack without being detected. With its 18-mile range, it is also likely that it could fly far enough away from a host ship to launch an attack seemingly out of the blue.

Beyond the eye-catching application of torpedo delivery, the T-650 is built for a range of cargo roles. These include transporting items between ships, or between ship and shore, or from locations on ground to troops in need miles away. In the summer, British marines tested the TRV-150, a different Malloy-built drone, for battlefield resupply of blood. That drone had a much smaller cargo capacity, which made blood an ideal cargo: even small quantities are incredibly useful.

For the T-650, it is easy to imagine a scenario where the resupply of bulkier goods, like food or ammunition, makes the difference between soldiers holding a remote outpost and them being forced to abandon it. If the drone can complete automated routes, it could replace a human driver or pilot taking time for the same kind of delivery task.

[Related: Drones could help save soldiers’ lives by delivering blood on demand]

BAE and Malloy even claim that the drone could undertake casualty evacuation, though no mention is made of how, exactly, actually evacuating an injured human with the drone would work. Perhaps the drone could sling a litter underheath, allowing an injured person to ride out under the rotor wash of the quadcopter. (When it comes to transporting human remains, where comfort and safety are less important, a drone lifting a litter to a morgue makes a lot more sense.)

Ultimately, how effective the drone is depends on how well it employs whatever payloads are attached to it. By exploring the possibility of a semi-autonomous scout, fire-support, and anti-submarine drone, navies could expand the capacity of existing ships to find and fight enemies. With the possibility of automated resupply, the T-650 could make ships and deployed marines more sustainable without traditional airfields or harbors.

For now, the T-650 remains a mock-up seen on a trade-show floor, and the beginning of plans to explore the development of the drone. Whether or not the navies of tomorrow hunt submarines with torpedo-toting drones remains to be seen. 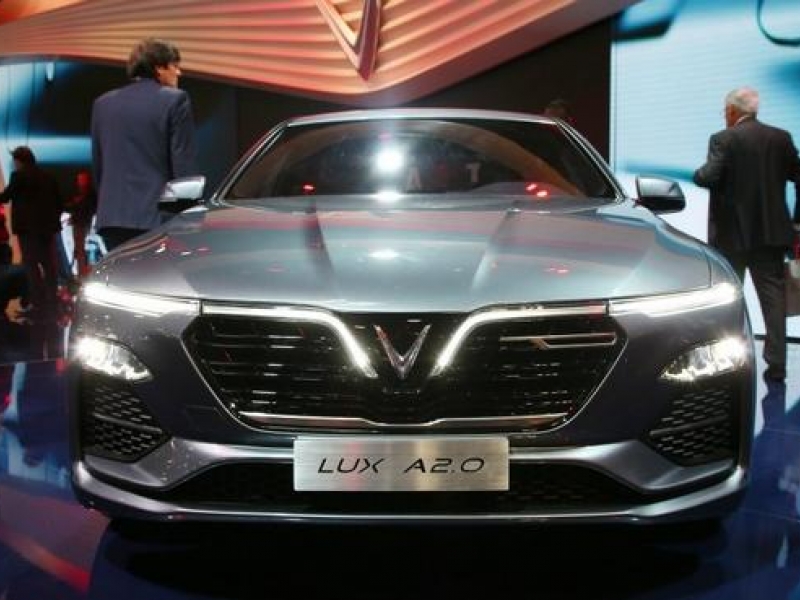 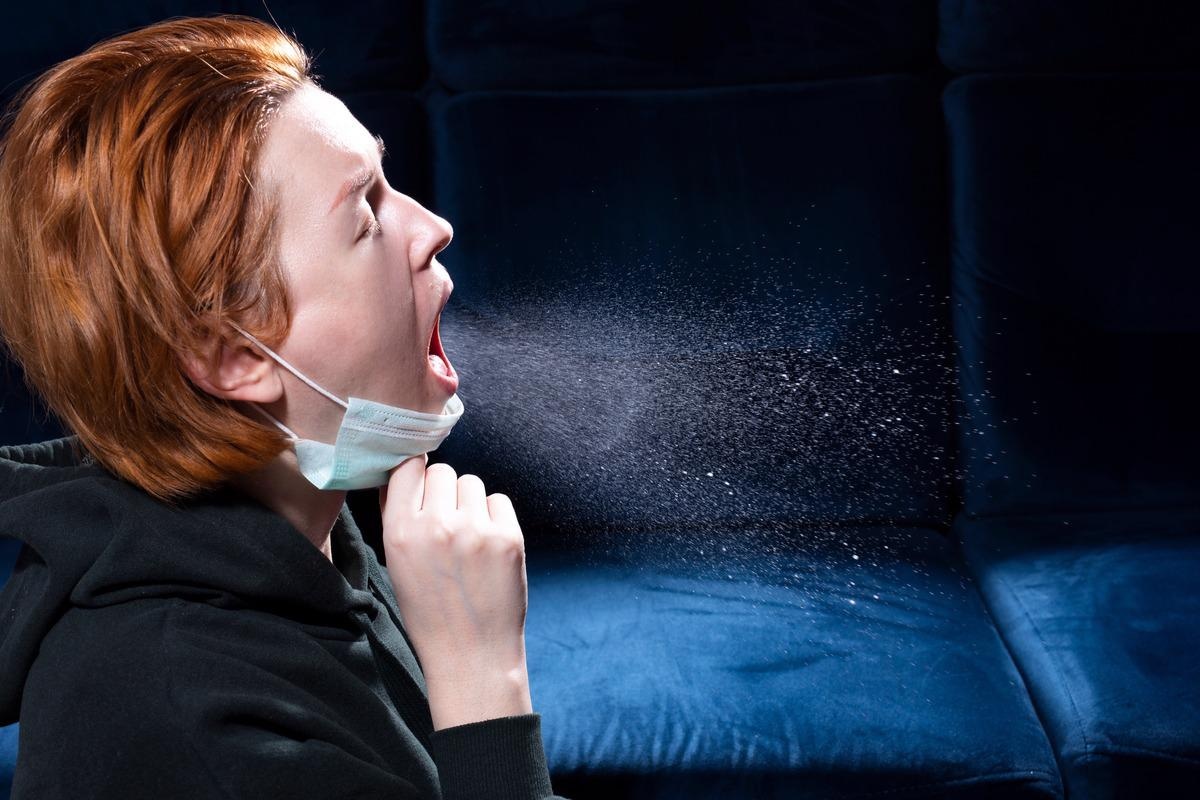 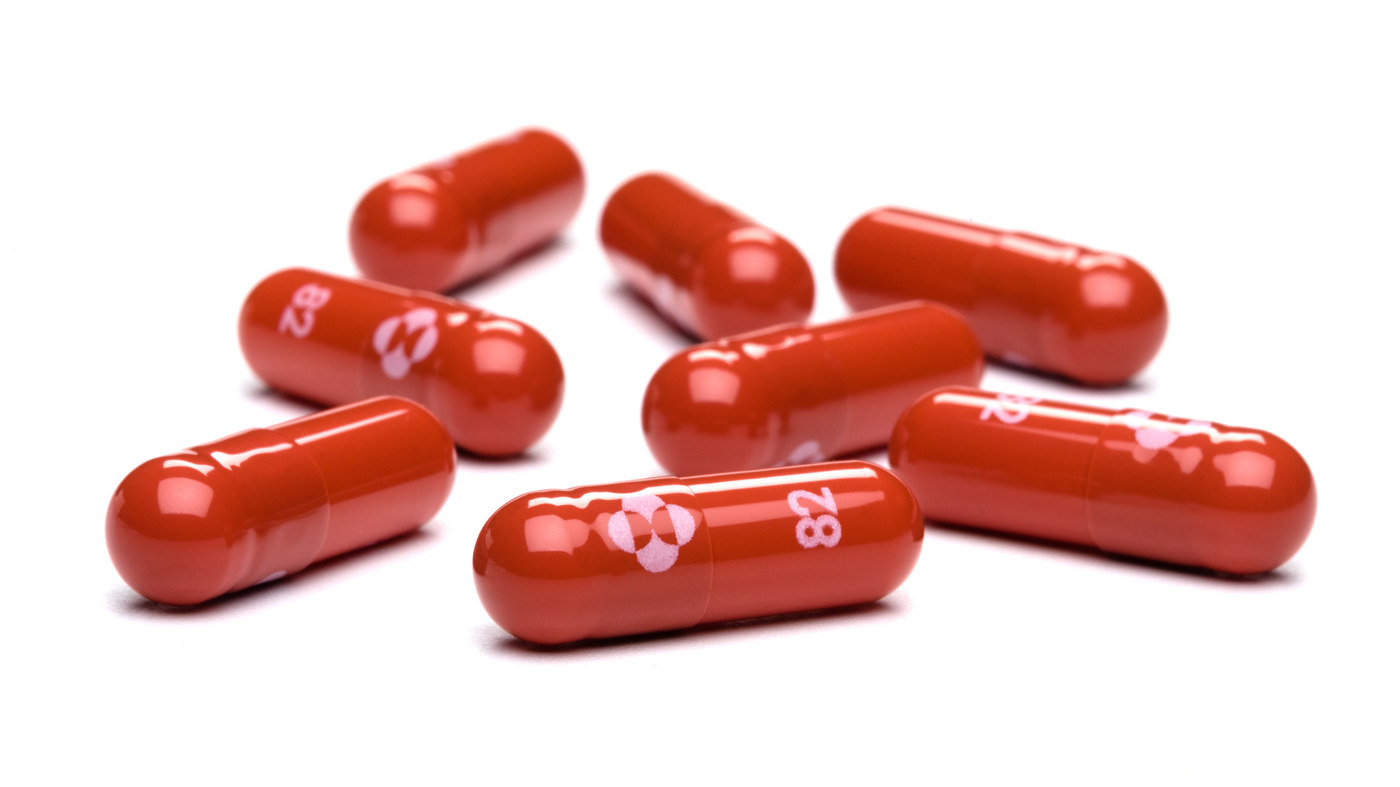 New antiviral drugs are coming for COVID. Here’s what you need to know
7 mins ago

New antiviral drugs are coming for COVID. Here’s what you need to know