From engineered pandemics to city-toppling cyber attacks to nuclear annihilation, life on Earth could radically change, and soon. Scientists will forecast the fate of the planet at a press conference during the 2021 APS April Meeting.

“Our Earth is 45 million centuries old. But this century is the first when one species—ours—can determine the biosphere’s fate,” said Martin Rees, the United Kingdom’s Astronomer Royal and a founder of the Centre for the Study of Existential Risks at Cambridge University.

“Our globally-linked society is vulnerable to the unintended consequences of powerful new technologies—not only nuclear, but (even more) biotech, cyber, advanced AI, space technology,” he added.

Royal astronomer predicts the world in 2050 and beyond

Rees thinks biohackers pose a particularly underappreciated threat to humanity. In the near future, simple equipment will enable people to reengineer the human genome irrevocably or build a superspreading influenza. Like drug laws, regulations could never prevent all such actions—and in a world more interconnected than ever before, the consequences would spread globally.

But Rees is an optimist. He will offer a path toward avoiding these risks and achieving a sustainable future better than the world we live in today.

“If all of us passengers on ‘spaceship Earth’ want to ensure that we leave it in better shape for future generations we need to promote wise deployment of new technologies, while minimizing the risk of pandemics, cyberthreats, and other global catastrophes,” he said.

Scaling back missile defense could prevent a nuclear attack

A single nuclear weapon could kill millions and destroy a city instantaneously. Hundreds of weapons could wipe out functioning society in a large nation. Even a limited nuclear war could cause a climate catastrophe, leading to the starvation of hundreds of millions of people.

“Missile defense is an idea that can sound appealing at first—doesn’t defense sound like the right thing to do?” said Frederick Lamb, astrophysicist at the University of Illinois at Urbana-Champaign, cochair of the 2003 APS Study of Boost-Phase Missile Defense, and chair of the current APS Panel on Public Affairs Study of Missile Defense and National Security.

“But when the technical challenges and arms race implications are considered, one can see that deploying a system that is intended to defend against intercontinental ballistic missiles is unlikely to improve the security of the United States,” he said.

Lamb points to the United Kingdom’s decision to increase its nuclear arsenal by 44%, possibly motivated by Russia’s new missile defense system around Moscow. He sees the move as yet another sign that existing limits on nuclear weapons are unraveling. Even missile defenses that would never work in practice can catalyze the development of new nuclear weapons and increase global risk.

Lamb will share what may happen if the United States ramps up new missile defense systems.

“What is done about nuclear weapons and missile defenses by the United States and other countries affects the safety and survival of every person on the planet,” he said.

Election 2021: Nicola Sturgeon fights to hold on to her majority
12 seconds ago

Election 2021: Nicola Sturgeon fights to hold on to her majority 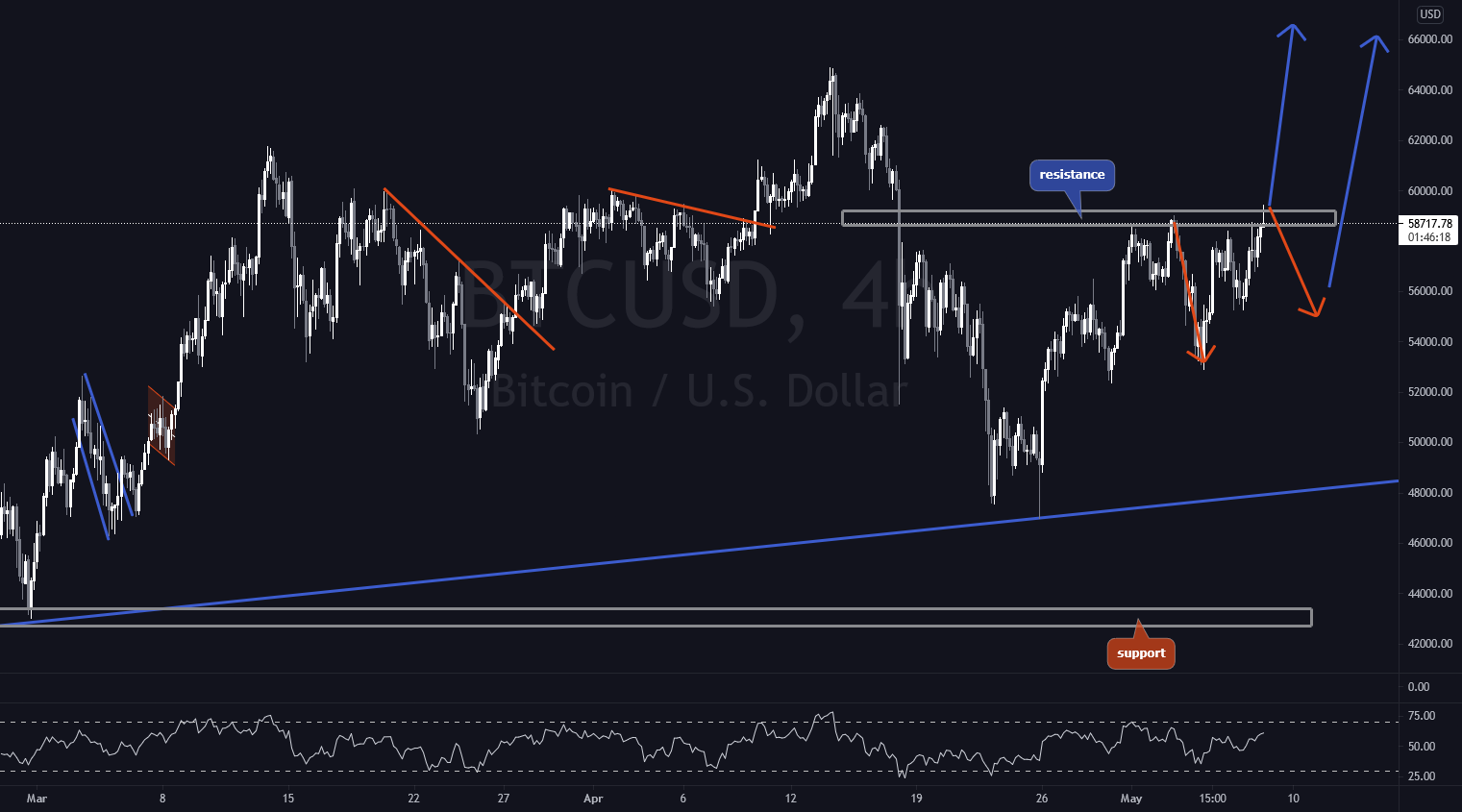 BITCOIN (BTCUSD) – Week 19 – Reaching a new top? for BITSTAMP:BTCUSD by financialflagship
3 mins ago 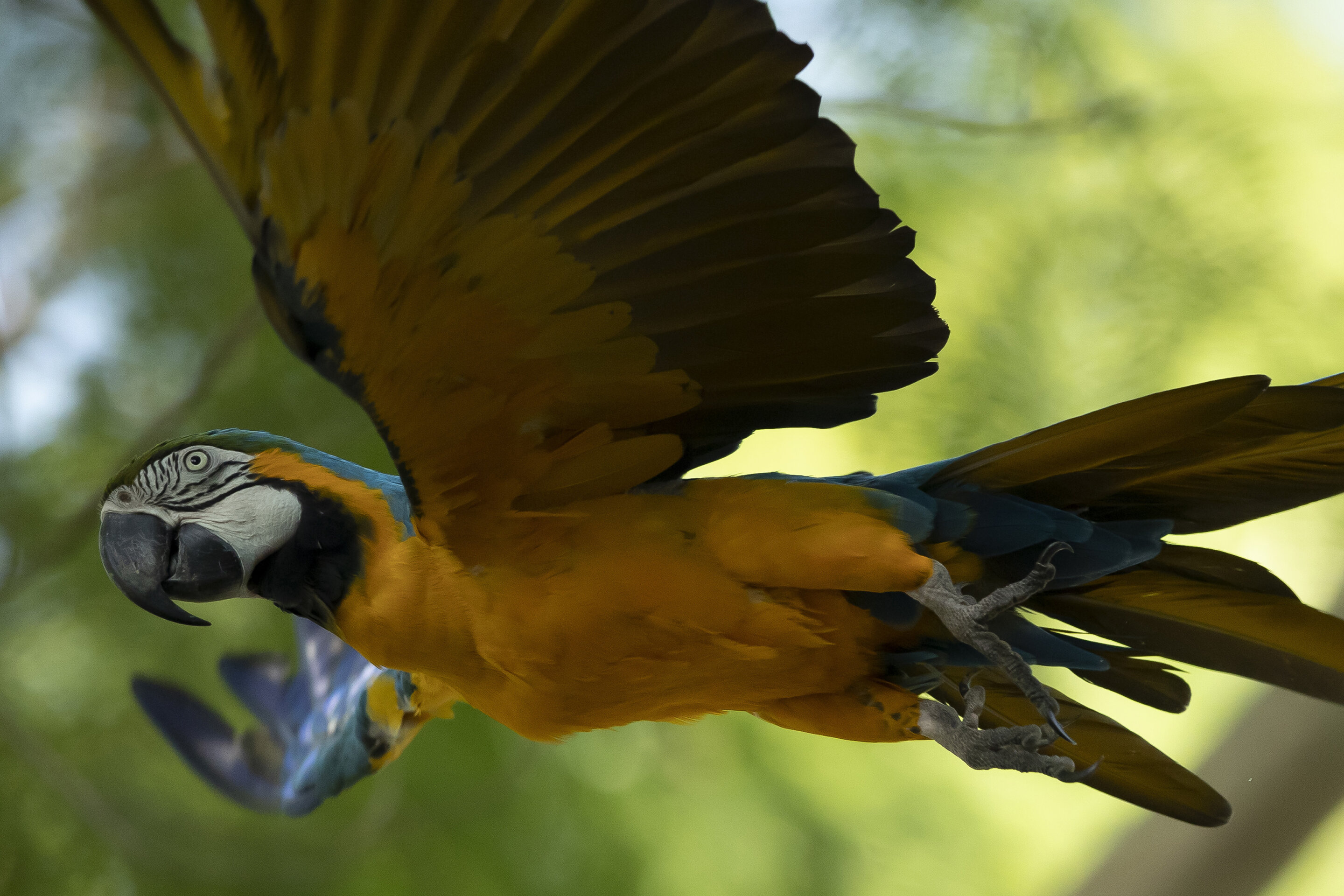 Wilson good to go after injury, eager to move on from dustup
5 mins ago 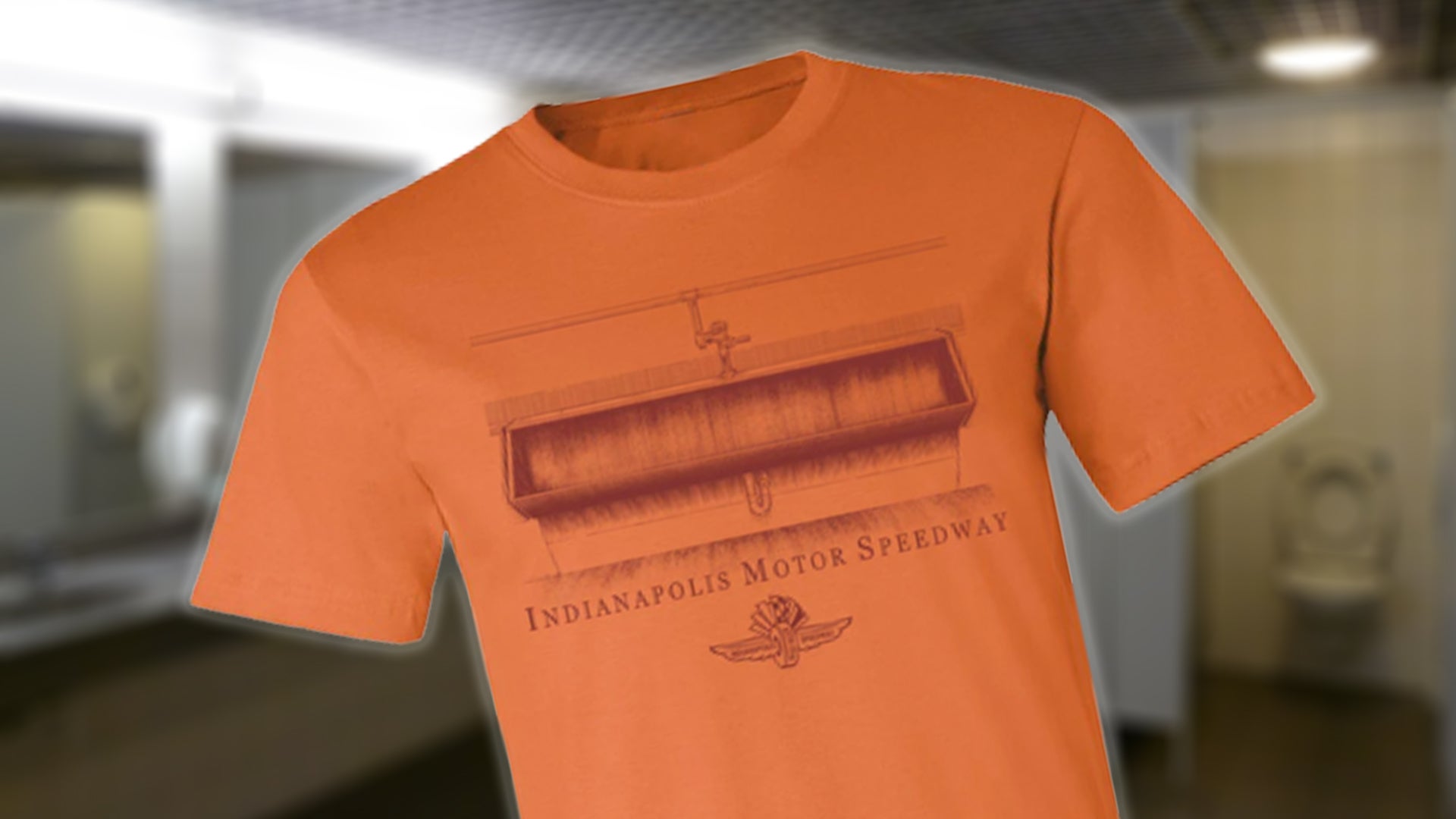