By Ian M. Mackay, The University of Queensland
September 8, 2021

Scientists in South Africa have discovered a new viral variant of SARS-CoV-2, the virus that causes COVID-19.

It’s not a single virus but a clustering of genetically similar viruses, known as C.1.2.

The researchers, in a pre-print study released last week but yet to be peer reviewed, found this cluster has picked up a lot of mutations in a short period of time.

Indeed, this is what viruses do. They continually evolve and mutate due to selective pressures but also because of opportunity, luck and chance.

C.1.2 has some concerning individual mutations. But we don’t really know how they’ll work together as a package. And it’s too early to tell how these variants will affect humans compared with other variants.

There’s no need to panic. It’s not spreading widely, and it’s not at Australia’s doorstep. The tools we have in place work against SARS-CoV-2, whatever the variant.

Will it be more infectious or severe?

C.1.2 is distinct from but on a genetic branch near the Lambda variant, which is common in Peru.

It has some concerning individual mutations. But we don’t know how these mutations will work altogether, and we can’t predict how bad a variant will be based on mutations alone.

We need to see how a certain variant works in humans to give us an idea of whether it’s more transmissible, causes more severe disease or escapes the immunity we get from vaccines more than other variants.

At this stage we don’t know enough about how C.1.2 behaves in humans because it hasn’t spread enough yet. It represents less than 5% of new cases in South Africa, and has only been found in around 100 COVID cases worldwide since May.

Will it overtake other variants?

It’s early days, so it’s impossible to predict what will happen to C.1.2.

It could expand and overtake other variants, or it could fizzle and disappear.

Again, just because this virus has a bunch of mutations, it doesn’t necessarily mean the mutations will work together to out-compete other variants.

Delta is the kingpin variant at the moment, so we need to keep an eye on C.1.2 to see if it starts to push out Delta.

So, it’s important to keep watching it in case it starts transmitting widely. One group in Australia, the Communicable Diseases Genomics Network, monitors these developments closely.

There’s no need to panic

At this point, there’s no need for concern.

Australia still has its border restrictions in place, so the odds of this rarely occurring virus coming into the country and spreading are very low.

There’s no evidence our vaccines don’t work against it. Our vaccines provide protection from severe disease and death against all other SARS-CoV-2 variants thus far and there’s a good chance they’ll continue to do so against C.1.2 variants.

It won’t be long until we have a better idea of how C.1.2 behaves. There’s a lot of eyes on it, and we need to have patience as the data comes in.

Sensationalism and panic in the meantime isn’t going to solve anything.

New variants, and other bits of news amid the pandemic, are often latched onto and amplified by certain people and media. There’s a real risk this causes fear when it’s not needed, and inducing fear is a form of harm.

It is a tough time for the public because it’s hard to know who to listen to and trust.

I would say it’s best to listen to the experts, particularly organizations whose job it is to track and communicate risks about these things, like the WHO and your local jurisdiction’s health department.

Don’t amplify or pay attention to obvious alarmism and extreme negativity, and make sure you’re getting your information from media sources that are trustworthy. C.1.2 was first detected in South Africa, and has concerning mutations. But we shouldn’t panic.

The chances of new variants arising increases the more the virus spreads.

Vaccinating as many people as possible, as quickly as possible, is key to reducing the risk of new variants arising.

That’s not to say it will reduce the risk to zero and there will be no more variants. Mutations happen by chance, and happen in a single person. One way mutations can arise is in people whose immune systems are compromised — they mount an incomplete immune response and the virus adapts, escapes and is released with more mutations.

Nothing is perfect in biology. People’s immune systems respond in different ways, and a lot is based on individals’ immune history — how competent their immune system is and whether they have chronic disease.

We also won’t have every single person fully vaccinated, and vaccines aren’t 100% perfect, so there will still be some spread of the virus.

But vaccination reduces the risk a lot. We also know what else works to limit this virus, including ventilation, filtering air, masks and social distancing measures.

This article was first published in The Conversation. 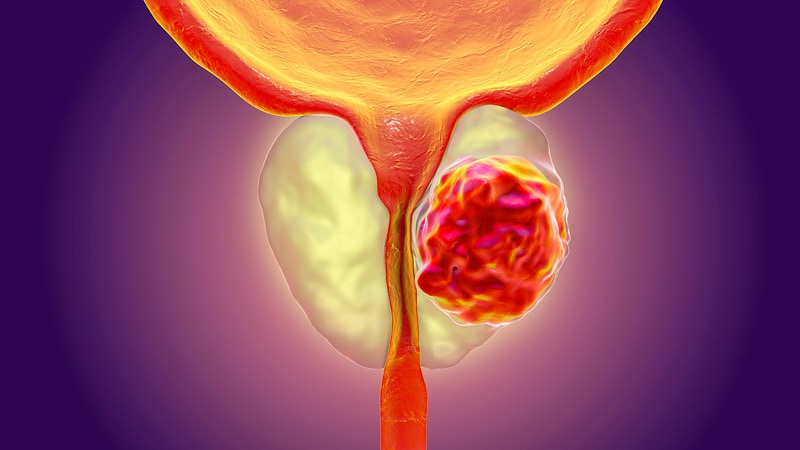