Cumbre Vieja volcano is making its presence felt from above and below.

The effects of the eruption at Cumbre Vieja volcano are being felt from above and below. Tremors and small earthquakes are regularly shaking the ground, and the plume of volcanic ash rising from the summit has become persistent and occasionally more explosive. More than a thousand homes and buildings have been destroyed since the eruption began on September 19, 2021.

At 1:40 p.m. Western European Time on October 4, an astronaut aboard the International Space Station shot a photograph (above) of the south end of La Palma. The oblique camera angle provides a three-dimensional view of how the volcanic plume rises above and over low-level clouds. In the late morning on the same day, the Advanced Spaceborne Thermal Emission and Reflection Radiometer (ASTER) on NASA’s Terra satellite acquired a false-color image (below) of the eruption with a combination of infrared, red, and green wavelengths. In the image, vegetation is red and lava flows are brown to black. Observers on the ground also captured video (above) of the volcano spewing ash on October 9 and of dramatic lava flows this week. As of the morning of October 9, the Toulouse Volcanic Ash Advisory Center declared a code red for aircraft passing through the region. Plumes were reaching 2 to 3 kilometers (1-2 miles) in altitude. The eruption has not been energetic enough to inject large amounts of ash and gases into the stratosphere, where they can have strong and lasting effects on weather and climate.

According to news reports, airborne ash has led to intermittent closures of the airports on La Palma and other Canary Islands. Air quality at ground level is episodically poor depending on the wind direction and intensity. And ash falling from the sky has coated some of La Palma’s salt flats, disrupting efforts at salt production.

In late September, scientists from the Instituto Volcanológico de Canarias (INVOLCAN) suggested that the current eruption could persist for weeks to months. Cumbre Vieja last erupted about 50 years ago.

Astronaut photograph provided by the ISS Crew Earth Observations Facility and the Earth Science and Remote Sensing Unit, Johnson Space Center. The image has been cropped and enhanced to improve contrast, and lens artifacts have been removed. NASA Earth Observatory image by Joshua Stevens, using data from NASA/METI/AIST/Japan Space Systems, and the U.S./Japan ASTER Science Team.

Telus Getting Closer To Key Technical Measure
1 second ago 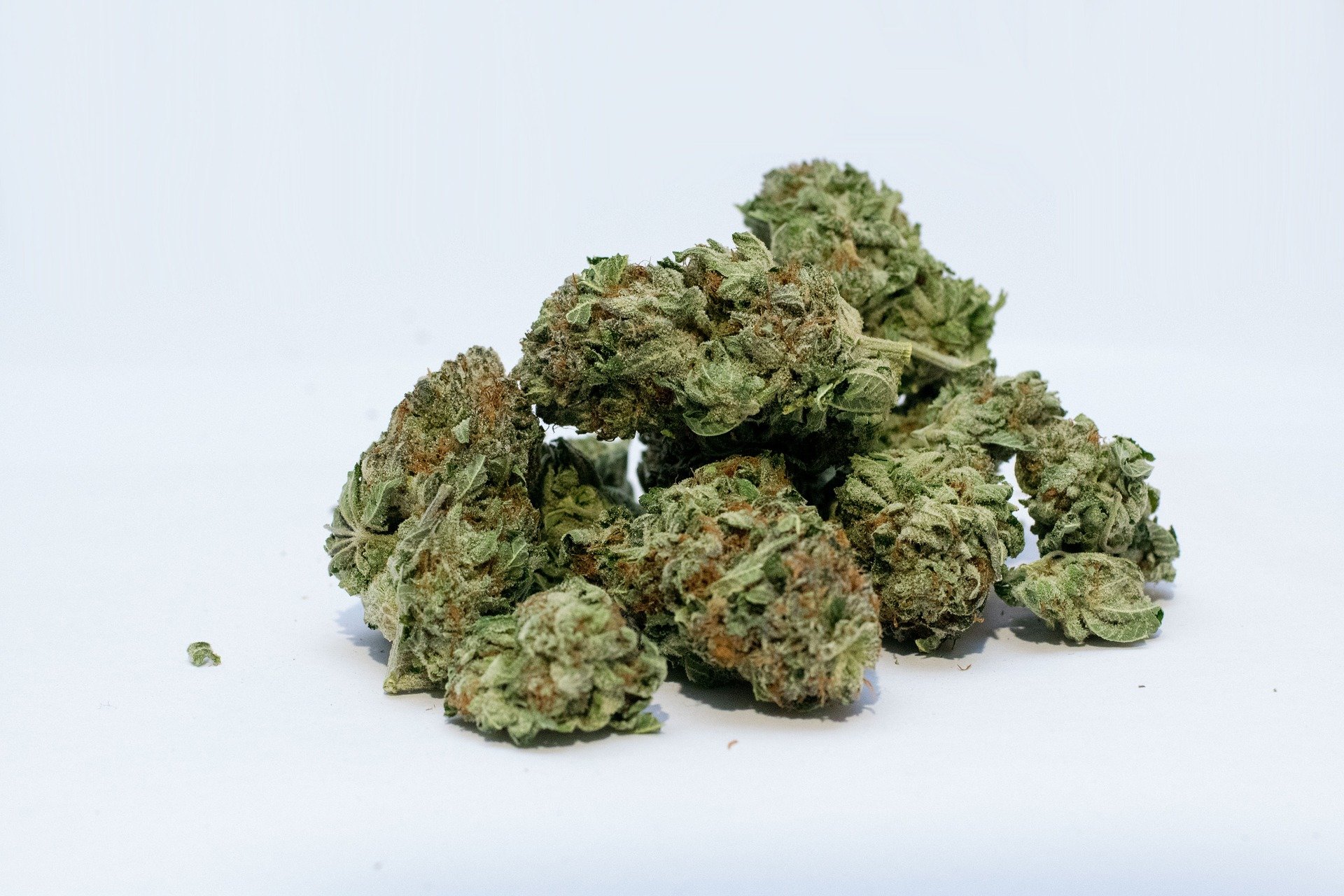 RICHARD LITTLEJOHN: Football clapping for Arthur Labinjo-Hughes was display of virtue-signalling
7 mins ago