The troughs on Vesta have long been a topic of scientific speculation.

The asteroid Vesta is the second largest asteroid in our solar system. With a diameter of about 330 miles, it orbits the sun between the planets Mars and Jupiter.

Asteroids have long played a part in building popular fascination with space. “Marooned off Vesta” was the first story published by American writer Isaac Asimov, the third story he wrote, appearing in the March 1939 issue of the science fiction magazine Amazing Stories.

“When we think of asteroid belts, we probably picture Han Solo maneuvering the millennium falcon through a dense set of irregularly shaped gray rocks in space,” Christian Klimczak, associate professor in the Franklin College of Arts and Sciences department of geology. “While most rocks are indeed irregularly shaped and gray, they are far apart and NASA’s Dawn spacecraft did not have to maneuver around any other asteroids to reach and explore Vesta.”

Dawn was the space probe launched by NASA in September 2007 with the mission of studying two of the three known protoplanets of the asteroid belt, Vesta and Ceres.

Vesta, like Earth, is composed of rock in its crust and mantle, and it has an iron core.  Because of its large size (for an asteroid) and because Vesta has a crust, mantle and core, it is considered a planetesimal. Planetesimals are building blocks out of which planets form. Earth formed by accretion of several such planetesimals. “Vesta was on the way to becoming an Earth-like planet, too, but planet formation stopped along the way there early in the history of our solar system,” Klimczak said. “Therefore, studying Vesta helps us understand the very early days of our planetary neighborhood and how our own planet formed.”

Klimczak is co-author on a new study that examines the large-scale troughs and impact basins on Vesta.

What created those giant troughs on Vesta?

Vesta was hit by two other large asteroids which left large impact craters so big they cover most of the southern hemisphere of Vesta. These impacts are thought to have ejected rocky material into space. Some of these rocks reached Earth as meteorites so scientists now have actual rock samples from Vesta to study its geochemistry.

“Rock properties are influenced by environmental conditions like surrounding stresses and the presence of water,” said Jupiter Cheng, doctoral candidate in the department of geography and co-author on the study. “Since Vesta is much smaller than Earth, or even the moon, it has a weaker gravity, and rock would deform differently near the surface than what we see on Earth.”

According to Cheng, one big question is what triggered the formation of these large troughs. The two troughs are concentric around the two massive impact basins, Rheasilvia and Veneneia, respectively, and widely considered to be simultaneously formed by the impact events, though this assumed age relationship has never been tested before.

“Our work used crater counting methods to explore the relative age of the basins and troughs,” Cheng said. Crater counting is a common method for estimating the age of a planet’s surface, a method based upon the assumptions that when a piece of planetary surface is new, then it has no impact craters; impact craters accumulate after that at a rate that is assumed known.

“Consequently, counting the number of craters of various sizes in a given area allows us to determine how long they have accumulated and, consequently, how long ago the surface formed,” she said. “Our result shows that the troughs and basins have a similar number of the crater of various sizes, indicating they share a similar age. However, the uncertainties associated with the crater counts allow for the troughs to have formed well after the impacts.

The origin of the troughs has long been a point of conjecture within the scientific community. Klimczak hopes their new geologic evidence can promote a more-durable theory about the troughs on Vesta.

The study is published in the September issue of the journal Icarus.

A new theory is proposed in an upcoming paper

“The leading hypothesis suggests that these troughs are fault-bounded valleys with a distinct scarp on each side that together mark the down-drop (sliding) of a block of rock. However, rock can also crack apart and form such troughs, an origin that has not been considered before,” said Cheng, who is investigating the origin of the troughs as part of her dissertation at UGA.

“Our calculations also show that Vesta’s gravity is not enough to induce surrounding stresses favorable for sliding to occur at shallow depths, instead, the physics shows that rocks there are favored to crack apart,” she said. “Therefore, the formation of these troughs must involve the opening of cracks, which is inconsistent with the leading hypothesis in the scientific community. Taken all together, the overall project provides alternatives to the previously proposed trough origin and geological history of Vesta, results that are also important for understanding similar landforms on other small planetary bodies elsewhere in the solar system.”

The new study was presented at the European Geosciences Union General Assembly 2021. 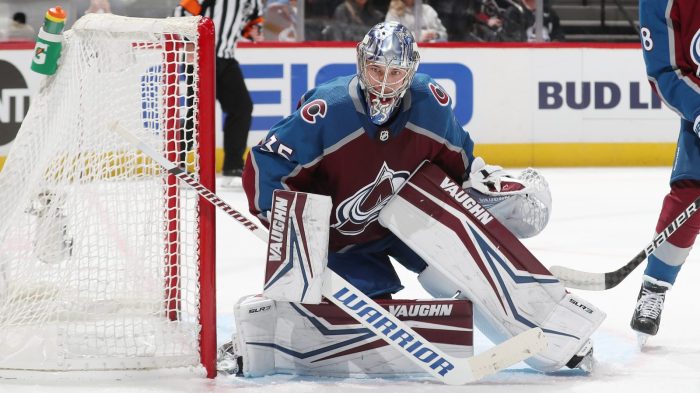 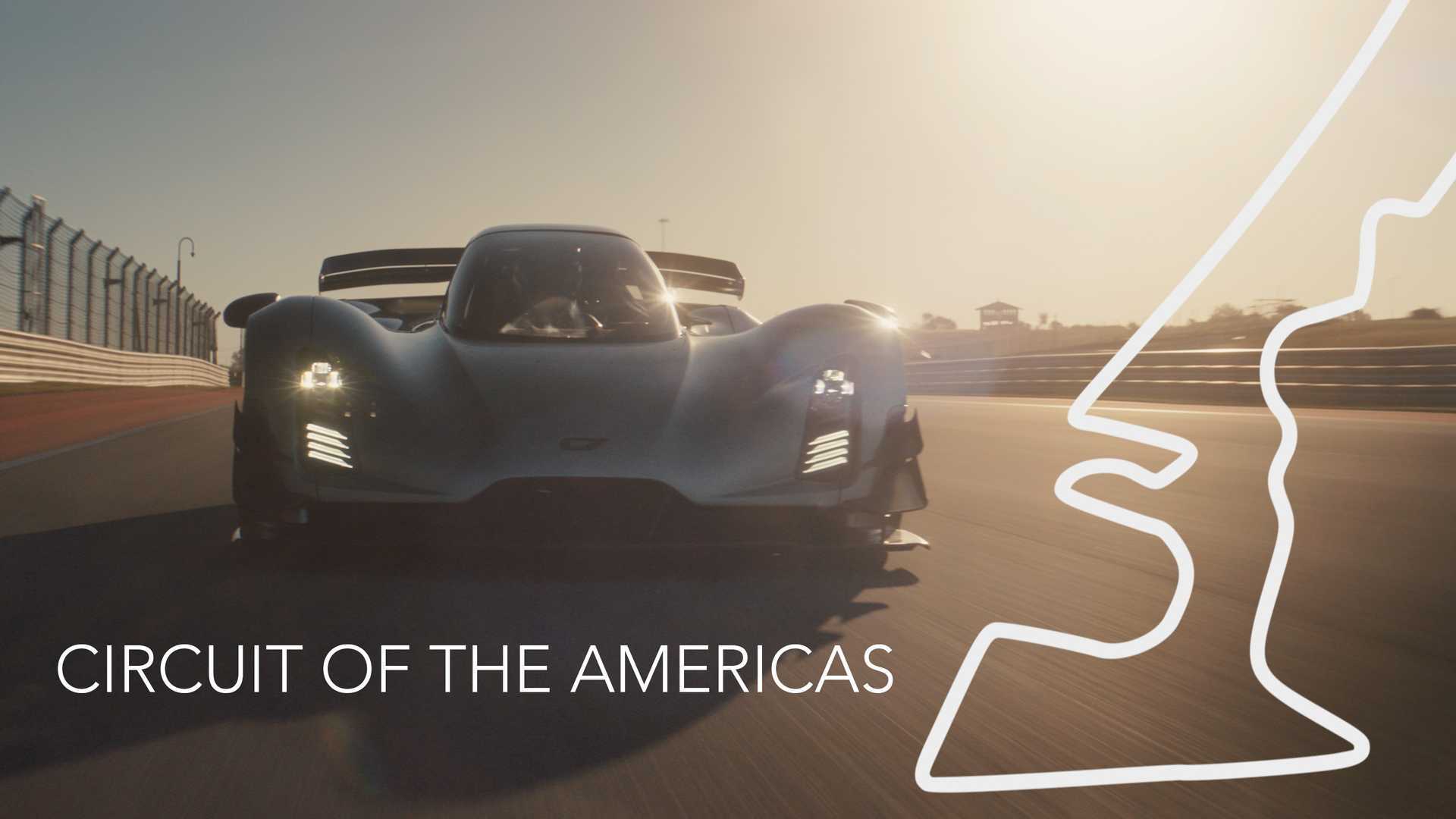 Czinger 21C Sets Another Lap Record, At Circuit Of The Americas
3 mins ago

Czinger 21C Sets Another Lap Record, At Circuit Of The Americas 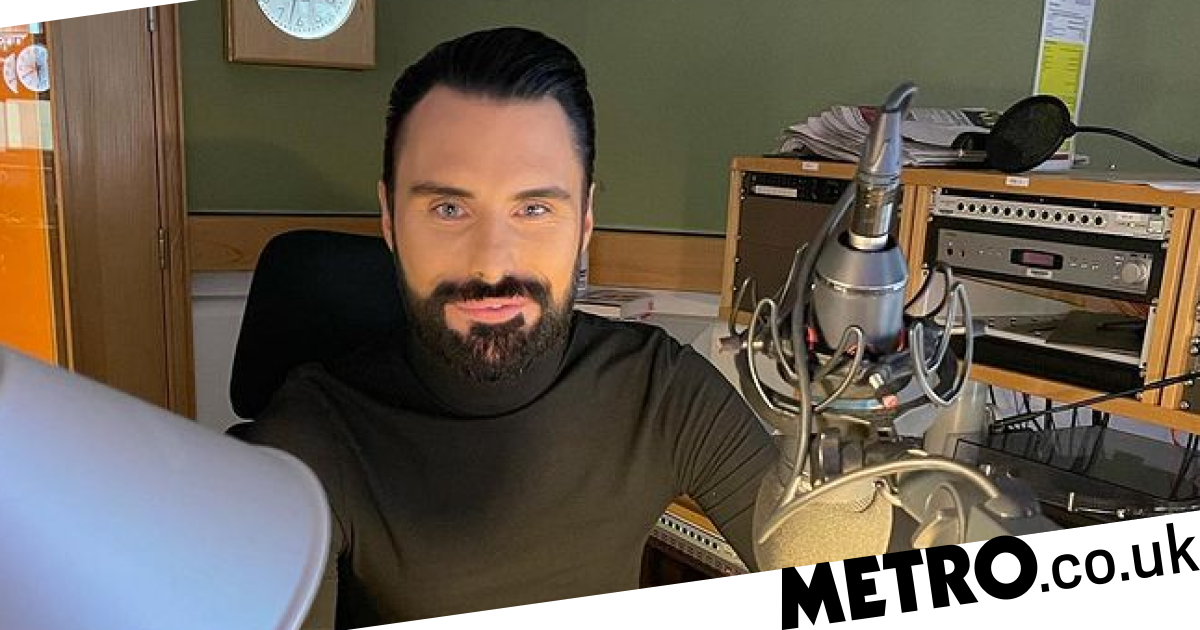