Chelsea opened up a four-point lead at the top of the Premier League after thrashing Norwich City 7-0 at Stamford Bridge on Saturday afternoon following a hat-trick from Mason Mount.

Thomas Tuchel‘s side were forced to fight for their slender victory against fellow newly-promoted side Brentford last weekend, but they strolled to success against Daniel Farke’s side, who already look doomed.

Mount fired the Blues ahead with an exquisite low strike after just eight minutes before Callum Hudson-Odoi doubled that lead just 10 minutes later.

Reece James dinked in a sublime third for the hosts on the stroke of the interval to effectively condemn their visitors to yet another Premier League defeat.

Ben Chilwell added a fourth for Tuchel’s side after the break before Hudson-Odoi saw another effort deflected beyond Tim Krul by Max Aarons to make it five.

Mount squandered a chance to make it six after seeing his late penalty saved by Krul – but made no mistake the second time around after it was spotted the Norwich goalkeeper was off his line. Mount drilled home before tapping home in the dying moments to cap the rout and his treble.

HAVE YOUR SAY! What did you make of Chelsea’s performance against Norwich? Comment below

1 Striker shortage not an issue

Tuchel’s side headed into Saturday without £97.5million marksman Romelu Lukaku.

The Belgian missed out on the clash with the Canaries after twisting his ankle in the Blues’ midweek Champions League win over Malmo. German striker Timo Werner also picked up an issue on Wednesday night.

Both are set for a spell on the sidelines, leaving Chelsea with a striking conundrum.

Kai Havertz was tasked with leading the line for the Blues against Norwich, although he was the only member of the front three not to find the back of the net.

He failed to convince against a dismal Norwich defence, but he will get further chances to to change that in the coming weeks with neither Lukaku or Werner expected back imminently.

Despite Havertz’s struggles in front of goal, the Blues made a mockery of their striker shortage by thumping seven goals past their hapless opponents.

Despite the absence of their two first-choice strikers, the Stamford Bridge faithful didn’t have to wait long for the deadlock to be broken against Norwich.

It took Mount just eight minutes to net his first Chelsea goal since May to set the tone for the remainder of the afternoon.

It shouldn’t be a surprise that Mount was the player to step up for Tuchel’s side.

Mount has evolved into a pivotal performer, and arguably Chelsea’s most important player, since he was first blooded into the Blues side by ex-boss Frank Lampard.

And he’s gone on to quickly establish himself as Tuchel’s key man, too.

No player has matched Mount’s tally of nine goals since the German took the reigns in West London back in January.

He went on to tee up James for Chelsea’s third goal to kill off the Canaries well before the interval.

Having remained on the pitch despite Tuchel’s rotations, Mount scored a late penalty to make it six with five minutes to play before grabbing his third in additional time.

It’s not even November, but already the Canaries’ survival prospects look bleak.

Farke’s side are now winless in 19 games, and this one was well and truly up before the break.

Their last win in the Premier League actually came back in February 2020 before the Covid-19 pandemic had even begun – they’ve since been relegated and promoted.

They may have been in a league of their own when they surged to the Championship title last season, but they continue to look out of their depth amongst England’s elite.

With Norwich hopeless at the back and toothless in attack, it’s hard to see anything other than a repeat of how their last campaign in the Premier League ended come May.

Ever since Tuchel’s arrival in West London, Hudson-Odoi has been wedged into an unfamiliar right wing-back slot under the German.

But he was handed a chance to impress in his favoured spot on the left-wing – and the 20-year-old seized it with both hands.

It took the Blues academy graduate just 18 minutes to get himself on the scoresheet, finishing clinically after timing his run to perfection to latch on to a fine pass from Mateo Kovacic.

And it was his fierce strike that was deflected beyond Krul for Chelsea’s fifth goal later in the afternoon.

His impressive performance in a more advanced position was a reminder to Tuchel of the extra dimension that Hudson-Odoi can offer the Blues in the final third.

Competition for a spot in that attacking trio will be fierce once everyone is back fit and firing, but Hudson-Odoi certainly staked his claim for a regular berth after a sizzling performance against the Canaries.

Three of Chelsea’s five goals were scored by academy graduates
(

Tuchel’s predecessor Lampard was hailed for his impact in nurturing some of the club’s most promising prospects during his spell in the Stamford Bridge hot seat.

There were concerns that the German’s arrival could halt that project, but that hasn’t proven to be the case.

All three of Chelsea’s first half goals were finished in style by a trio of academy graduates, with Mount going on to grab a treble.

Mount, Hudson-Odoi and James all established themselves in the Blues team under Lampard, but all three have retained their first team spots under Tuchel.

The German has also introduced Trevoh Chalobah into the senior ranks, as well as reinvigorating Ruben Loftus-Cheek, who was on the periphery at Stamford Bridge just weeks ago.

The future certainly looks bright, and blue, under the German boss. 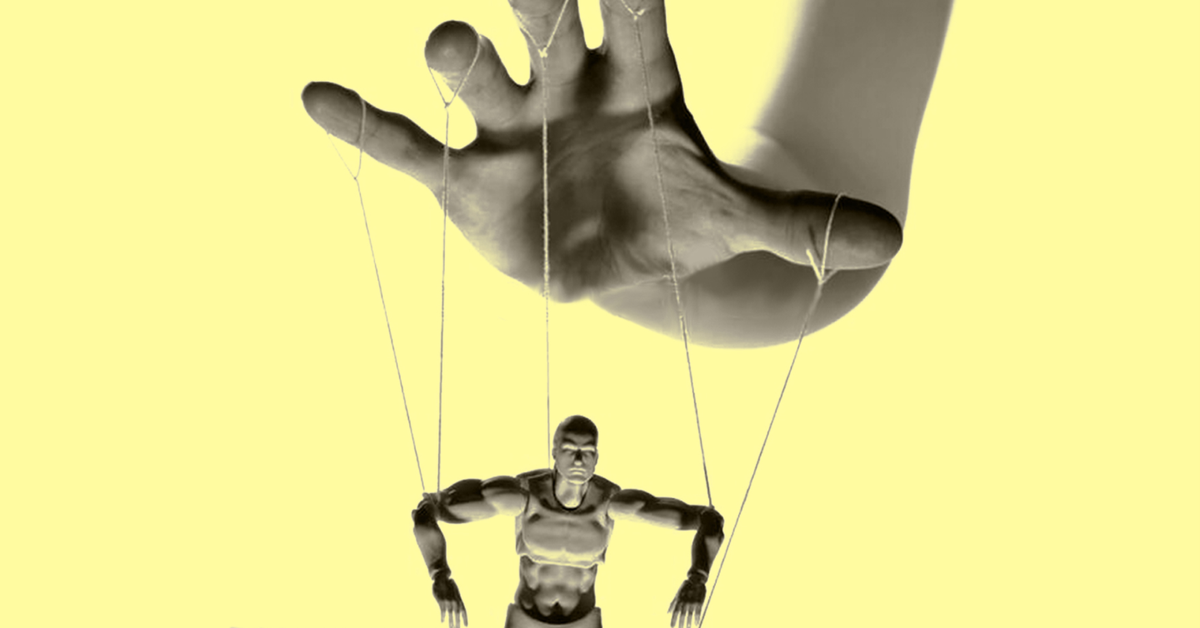 The Downside of Programmable Money
1 second ago 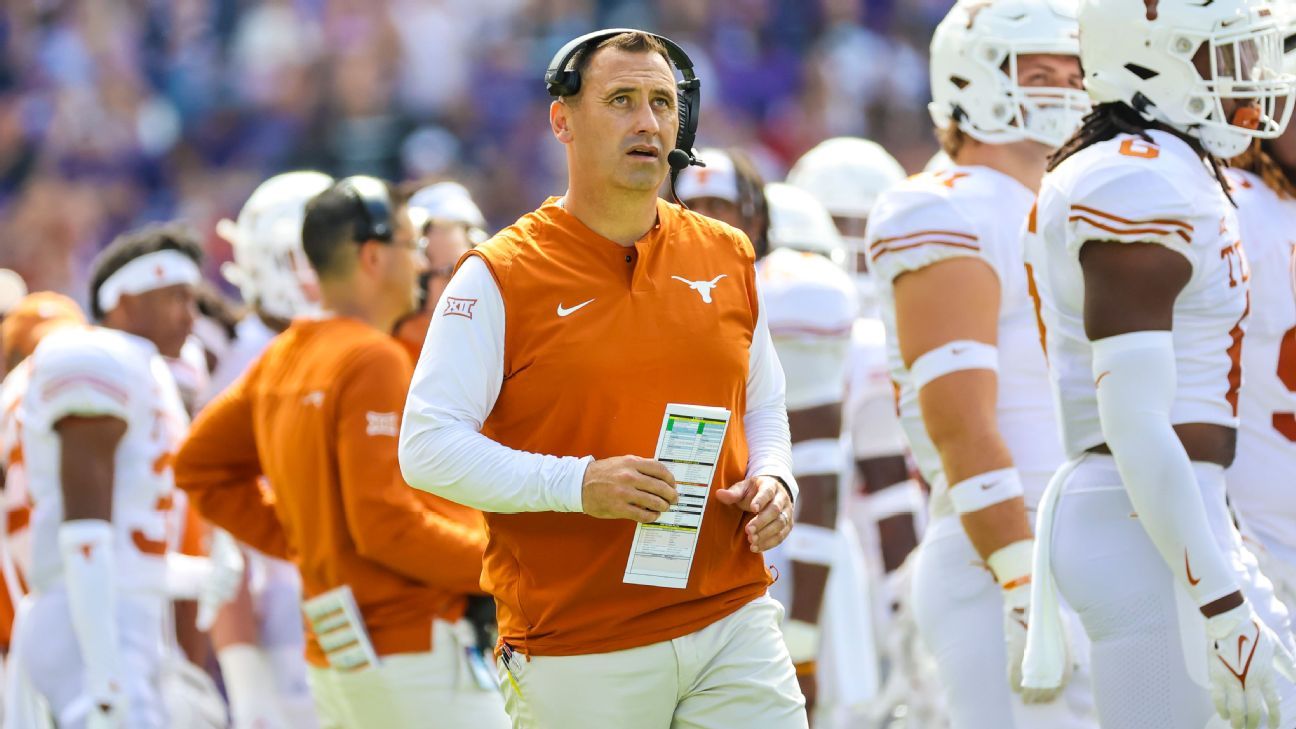 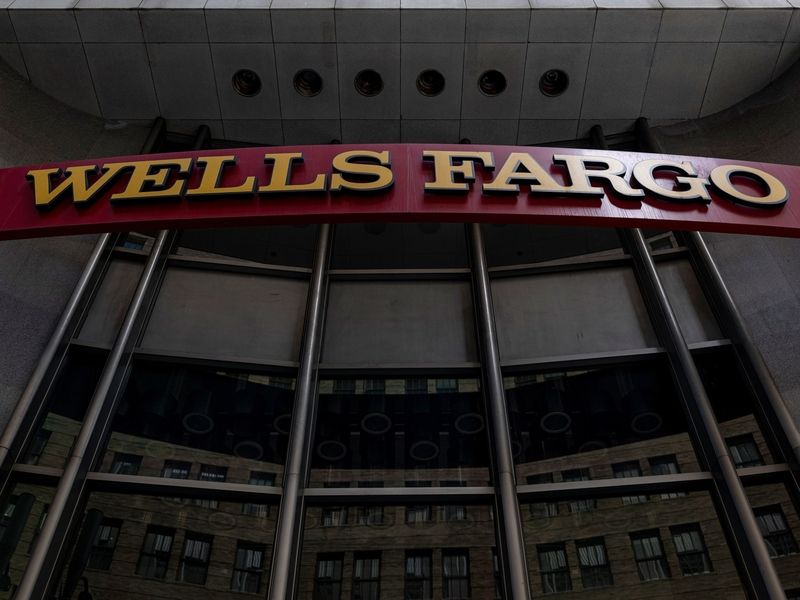