The model, 20, called it quits with Scott after their relationship began to unravel following his now public private message to Kourtney Kardashian’s ex, Younes Bendjima

The couple called it quits after almost one year of dating, with the 20-year-old reportedly deciding to end things after their relationship began to unravel.

The Real Housewives of Beverly Hills star, 58, publicly shared her disapproval of her daughter’s romance with the 37-year-old father of three, and now wants Amelia to start dating an actor.

Lisa is married to Hollywood star Harry Hamlin, who appeared in movies such as Clash of the Titans, as well as the US TV show L.A. Law, and the reality star wants her youngest daughter to follow in her footsteps.

“Lisa married a movie star, Harry Hamlin, and wants the same for her kids,” an insider close to the family told ok! magazine.

“Yes, she is on reality show and has great respect for reality stars, but that doesn’t mean she wants her daughter to date one,” they added.

Lisa and Harry’s eldest daughter, Delilah, 23, is currently dating Eyal Booker, who previously appeared on Love Island back in 2019.

The reality star recently shared her disappointment over Amelia dating Scott, and during an episode of The Real Housewives of Beverly Hills, asked why her daughter wasn’t dating Harry Styles.

“Like, why can’t it be Harry Styles? Why the f**k is it Scott Disick?” she exclaimed.

Sources told the outlet that Lisa was too scared to encourage Amelia to dump Scott, and “had to be careful” as she tried to deal with her daughter’s relationship with a man who was 17 years older than her.

Younes and Kourtney began dating in 2016, after she split from Scott, who is the father of her three children – Mason, 11, Penelope, nine, and Reign, six.

The Talentless designer allegedly messaged Younes on Instagram, alongside a paparazzi snapshot of Kourtney straddling her current boyfriend Travis Barker while on a boat.

In the screenshot shared by the Algerian model, 28, on Instagram, he called out Scott for getting in touch with him, as he hinted that it wasn’t the first private message Scott had sent him.

“Yo is this chick ok!??? Broo like what is this. In the middle of Italy,” the father-of-three wrote, prompting Younes to fire back: “Doesn’t matter to me as long as shes happy. PS: i aint your bro.”

He also wrote over the screenshot in red: “Keep the same energy you had about me publicly, privately.

“Couldn’t miss this one. He been playing for too long, tired to stay quiet and be the nice guy. Back to work now 10km,” he added.

Younes and Kourntey split in 2018, after just two years of dating.

Just days after dumping Scott, Amelia was spotted on the catwalk during New York Fashion Week, as she made her debut at the prestigious annual event. 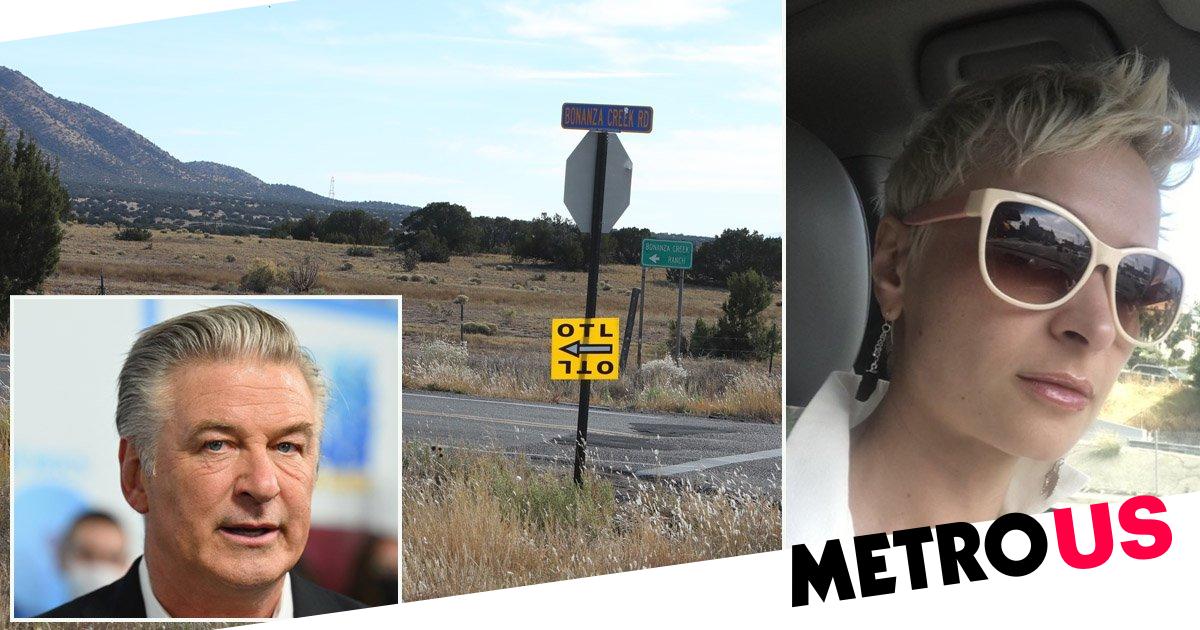