Andrew Neil QUITS GB News: Broadcaster resigns as chairman after power struggle and will step down as presenter ‘to reduce his many commitments’ but channel says he will continue to appear as commentator

Andrew Neil has resigned as chairman of GB News and is also stepping down as a presenter.

The ex-BBC political presenter, 72, will continue to appear twice a week as a commentator but has decided to cut down on his professional commitments.

He quit after presenting just two weeks’ worth of shows before going on an extended holiday more than two months ago.

He said: ‘I am sorry to go but I have concluded it’s time to reduce my commitments on a number of fronts.

Mr Neil took to Twitter to publicly announce his resignation

‘Over the summer I’ve had time to reflect on my extensive portfolio of interests and decided it was time to cut back.’

He added: ‘I wish GB News well in continuing to fulfil its founding promise and mission to reach audiences currently underserved by existing news broadcasters.’

And the broadcaster took to Twitter to say: ‘It’s official: I have resigned as Chairman and Lead Presenter of GB News.’

A statement from GB News said: ‘Andrew is without doubt one of the finest journalists and interviewers in this country.

‘GB News thanks him for his 12 months of leadership, wisdom and advice, and we wish him well.’ Sources last week suggested the Scottish broadcaster was unlikely to return to the channel following reports of a rift with its chief executive Angelos Frangopoulos along with senior management.

While Neil had been one of the star signings for the Right-leaning channel when it launched back in June, he has only presented a handful of episodes of his show.

Neil had previously said that he was simply ‘taking a break’ from his show to ‘replenish my batteries after the rigours of the launch’.

In a letter seen by Guido Fawkes: ‘Andrew shared our vision for GB News. He knew instinctively that many Brits, especially beyond London, were crying out for a trusted, accurate news channel that stands for tolerance, diversity, free speech, and fair debate.

‘That mission, enshrined in our Editorial Charter, has not changed and never will.’

The launch of the channel, which features presenters including Alastair Stewart and Nigel Farage, was a chaotic affair marred by technical issues lasting for the first few weeks.

Companies also began to pull their advertising from the channel as a result of pressure from Left-wing activists.

And despite getting off to a reasonably impressive start in terms of viewing figures, the channel saw them plummet with claims that at some points shows were drawing in zero viewers. Pictured: Andrew Neil preparing to broadcast a show for GB News on June 13 earlier this year

Presenter Guto Harri then quit the channel after he was suspended for taking the knee on air in a protest against racism. Neil is thought to have fallen out with management over what he saw as the channel’s premature and shambolic launch.

Yesterday GB News announced that journalist Isabel Oakeshott will present a weekly political programme for the station, called The Briefing PM. The political commentator is already a regular contributor on the channel. 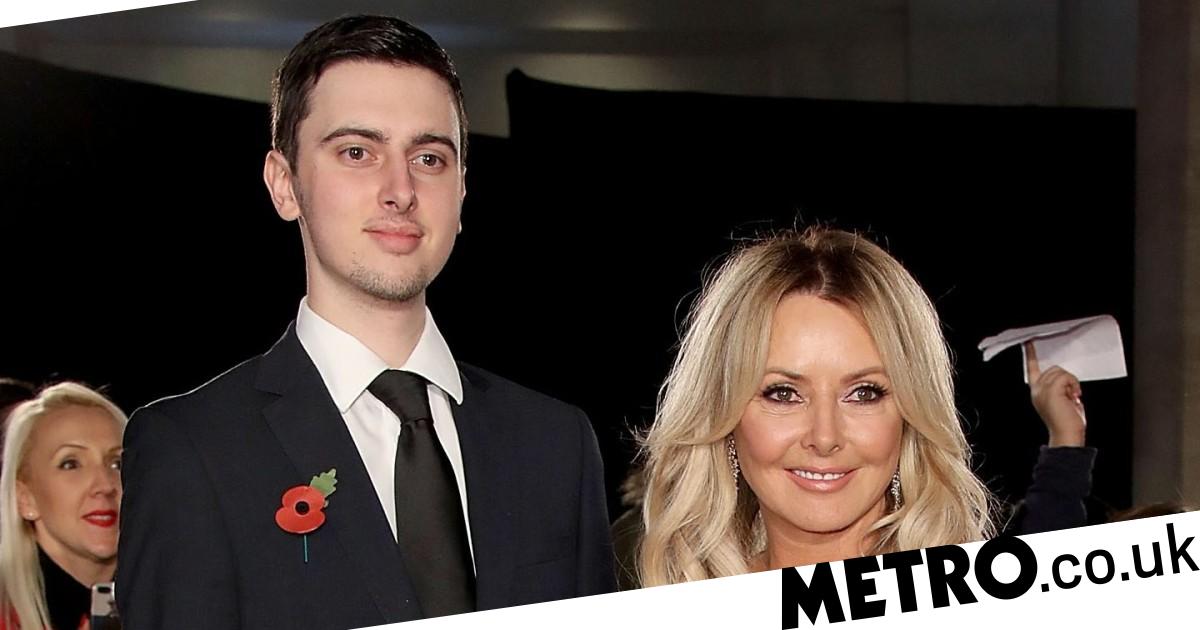 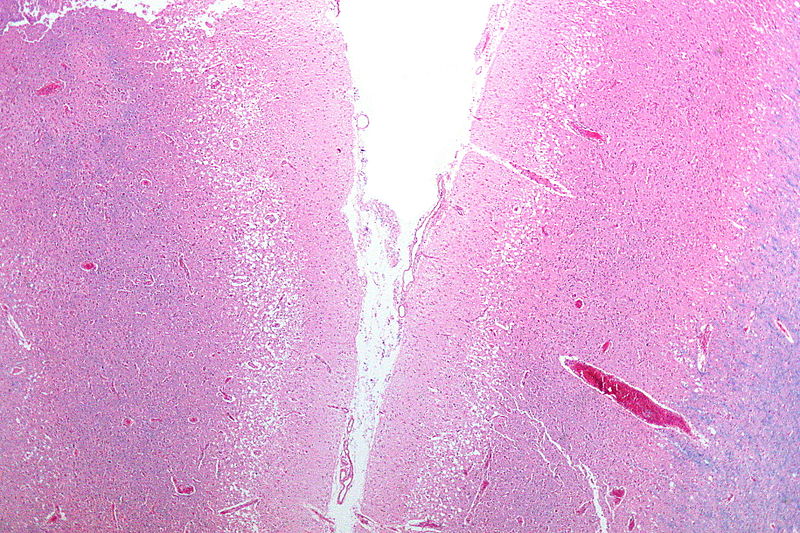 For the first time, stroke study reveals optimal timing and intensity for arm and hand rehabilitation
2 mins ago

For the first time, stroke study reveals optimal timing and intensity for arm and hand rehabilitation 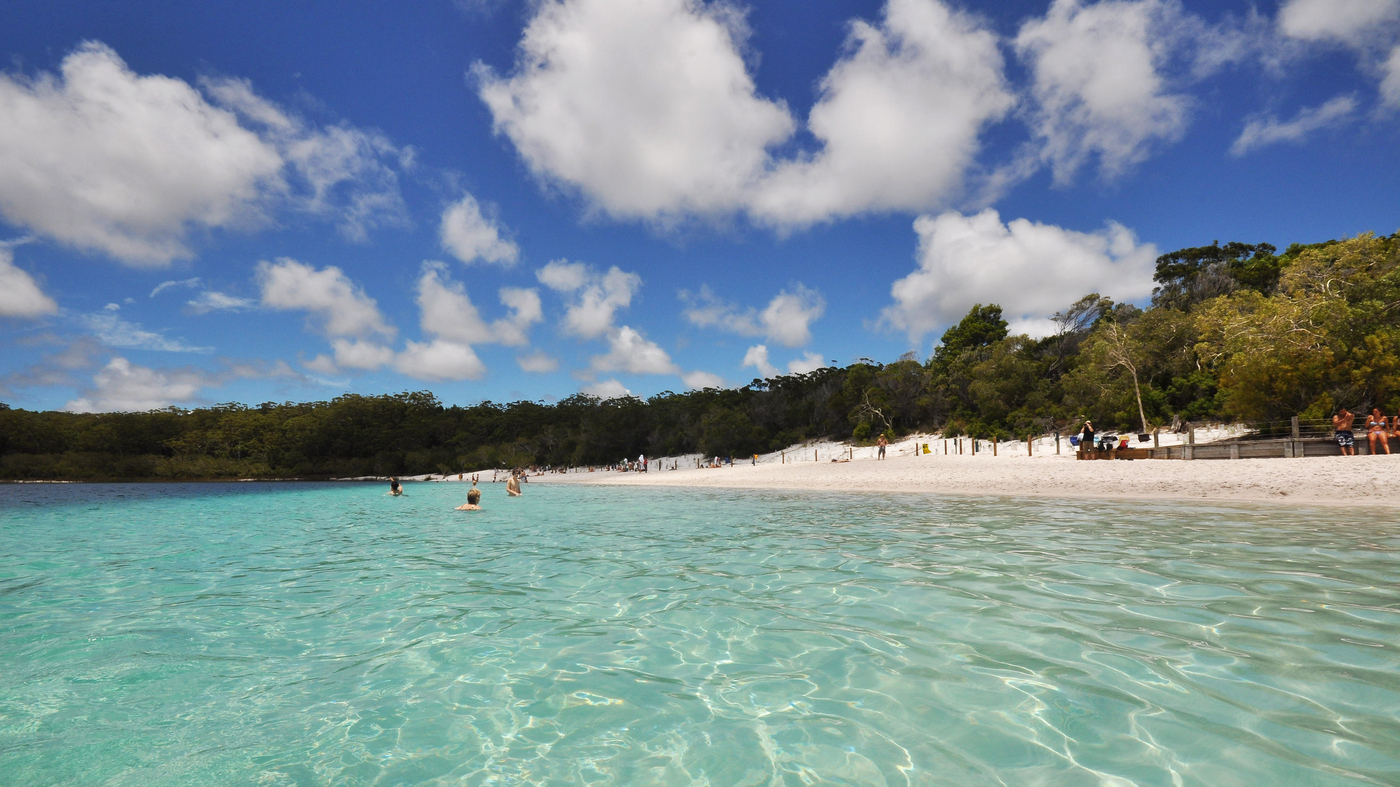 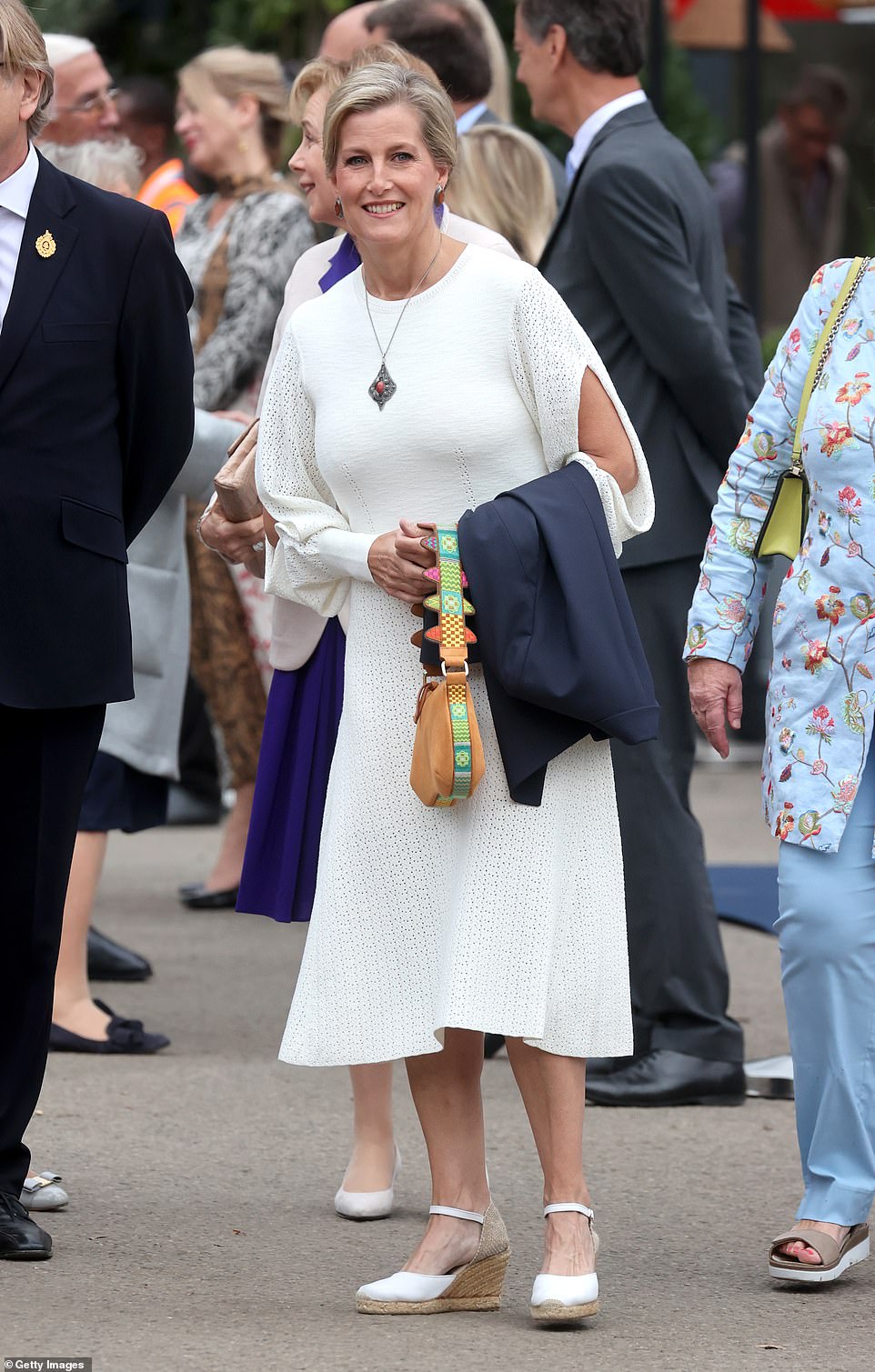