Last week’s Chesham and Amersham by-election was a shocker for the Tories, who surrendered the seat for the first time since its creation in 1974, as the Lib Dem candidate swept to victory.

But lost in much of the commentary was the fact that it was also Labour’s worst by-election result in a century.

Is that any wonder, given that Sir Keir Starmer’s office appeared not even to know the name of their doomed candidate?

When journalists asked Starmer’s PR people two weeks ago about Labour’s prospects at the poll, the reply came: ‘We have a fantastic candidate, but it’s obviously a very difficult contest.’

The spokesman later repeated: ‘We’ve got a fantastic candidate who’s throwing everything at it.’

Asked the candidate’s name, the spokesman gave an awkward pause, before muttering: ‘I will get you that name and send you details.’ Natasa Pantelic — there you are! — secured a dismal 1.6 per cent of the vote.

PS: If, as most pundits insist, the voters of Chesham and Amersham really did want to protest against HS2, did they back the right party? I doubt it.

Lib Dem leader Sir Ed Davey has voted five times in favour of the controversial high-speed rail link, and the party has been solidly behind it since day one.

In the 2015 general election, campaign party spokesman Lord Scriven crowed: ‘Liberal Democrats led calls for high-speed rail lines to the North from the very start… and will continue to do so in the future.’ Good to know! Miliband, who was likened to Wallace (of Wallace And Gromit fame) and the gormless Ross in the sitcom Friends, stood down as leader after losing the 2015 general election to the Tories

With his strangulated voice and geeky demeanour, Ed Miliband’s ignominious leadership of the Labour Party from 2010 to 2015 was beset by gaffes.

Miliband, who was likened to Wallace (of Wallace And Gromit fame) and the gormless Ross in the sitcom Friends, stood down as leader after losing the 2015 general election to the Tories.

In a recent podcast, Miliband, now the Shadow Business Secretary, reflected on one of his most cringe-making moments as leader.

In an agonised 2011 interview with ITV News, he was grilled over whether or not he backed a wave of strikes in the public sector. With his face fixed in a strangely intense rictus glare, he bizarrely repeated the same mantra five times over, saying that he thought the strikes were wrong and that the government had acted in a reckless manner.

It was as if the ‘Milibot’ had malfunctioned — and Miliband admitted on the podcast: ‘I looked like I was a robot.’

Readers will remember, too, when the Milipede grappled with a bacon sandwich. But which was more toe-curling? Time for a readers’ poll! There was a sense of relief even among some Labour MPs when Sir Lindsay Hoyle, a veteran Labour MP, replaced John Bercow as Speaker just before the 2019 general election.

He has been a breath of fresh air. Today, Sir Lindsay will underline his all-party appeal with a special service to mark the outstanding service of the Armed Forces in the pandemic. He will say: ‘We have the bravest, most loyal military personnel in the world in our Army, Royal Air Force and Royal Navy services. They are there at times of war, but especially when we need them on the home front — and none more so than during the pandemic.’

The Speaker — Honorary Colonel of 3 Medical Regiment — will sign the Armed Forces covenant, which commits the Commons to being a better employer to former military personnel. Decent, dignified and devoted to service, not self-serving — what a contrast he is to his predecessor.

Not a single Labour, SNP or Lib Dem MP turned up for the Commons debate last week on extending Covid lockdown for four weeks. The only members who called the executive to account over the endless restrictions were liberty-loving backbench Tories. So much for Her Majesty’s Official Opposition.

21 Cover-Up Tops, Dresses and Sets You Can Wear to the Beach or Brunch
3 mins ago

21 Cover-Up Tops, Dresses and Sets You Can Wear to the Beach or Brunch 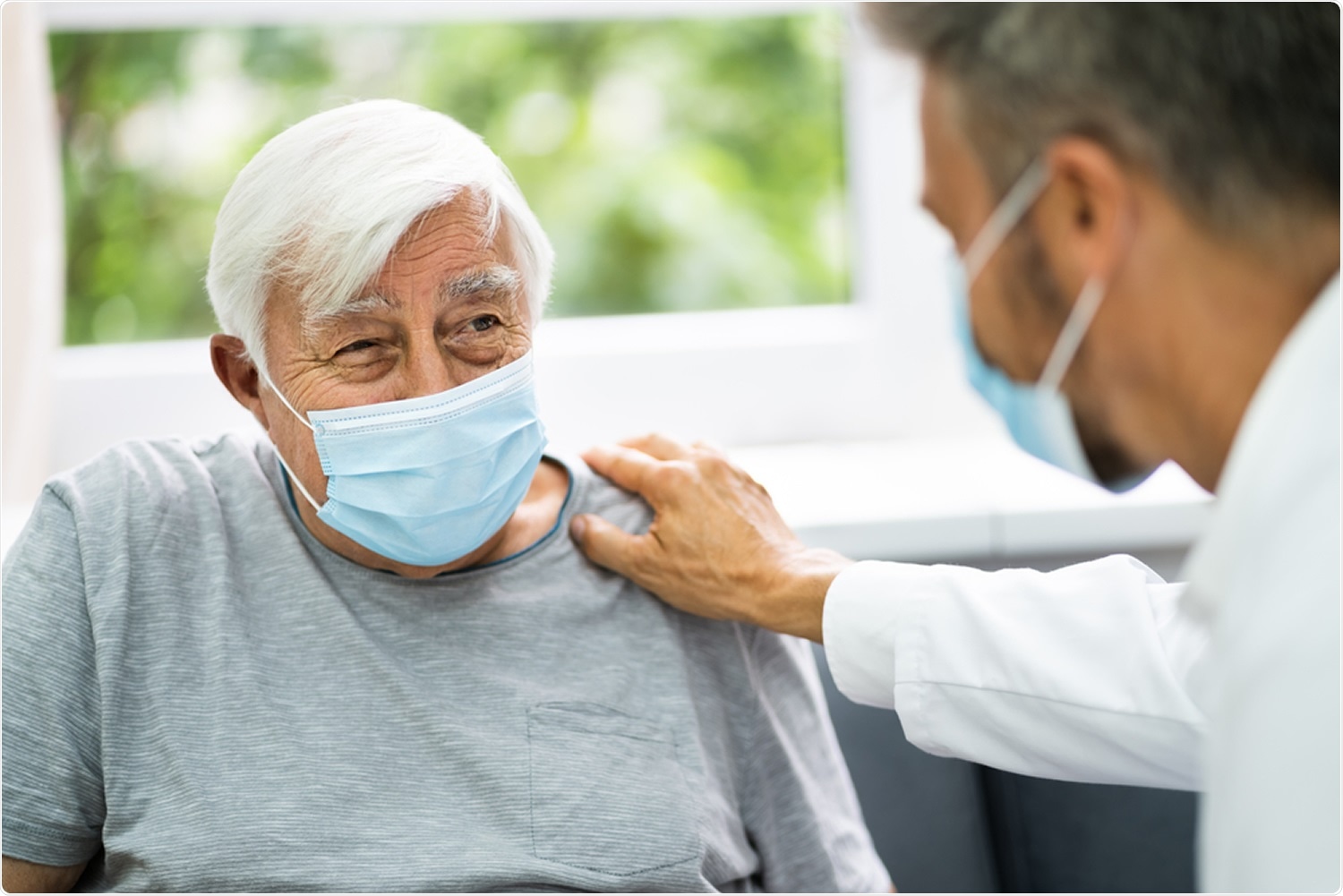 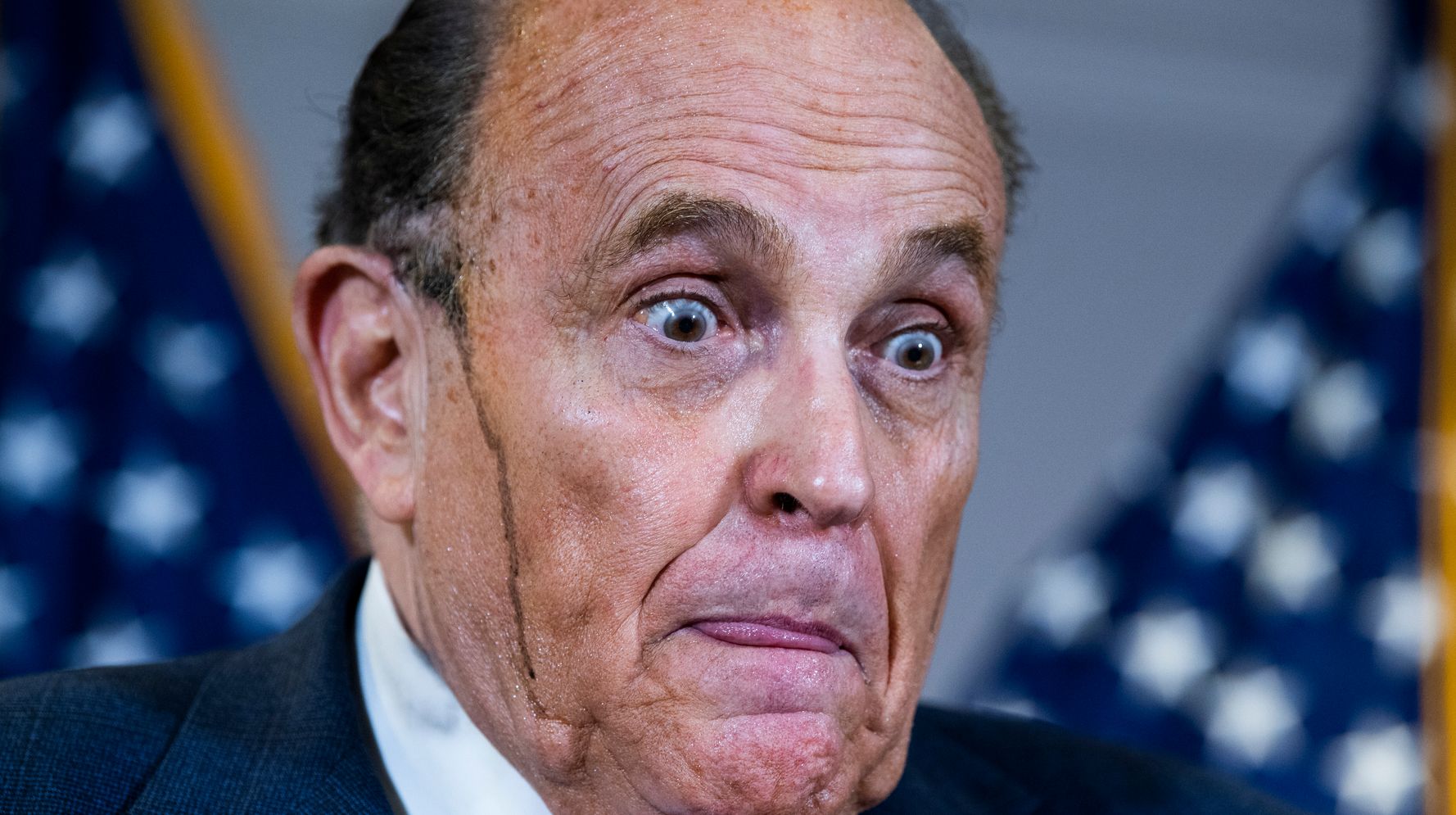