Get Brexit Done were the three magic words that, two years ago, propelled Boris Johnson to the most emphatic Conservative Party General Election victory since Margaret Thatcher’s 1987 landslide.

It worked not just with Brexiteers but with those Remainers (as opposed to Remoaners) who disagreed with the result of the 2016 Referendum but just wanted the country to move on and create a future for itself outside the EU.

Of course, Dominic Cummings, Boris’s right-hand man until his sacking last year after a power struggle with the PM’s then girlfriend (now wife) Carrie, has long been credited with devising the election-winning phrase.

But it now transpires that it wasn’t his idea after all, according to Sir Lynton Crosby, the Australian election guru who masterminded David Cameron’s 2015 election victory and who has been an adviser to Boris since he first became London Mayor in 2008.

‘This is not widely known — and certainly wouldn’t be claimed by Dominic Cummings — but actually there is a lady somewhere in Bradford who in a focus group made the simple request, “Can the Government just get Brexit done?” he recalls.

‘We were doing the research for the Conservative Party at the time.’

Writing in the Yorkshire Post, Crosby, known as the ‘Wizard of Oz’ for his track record in securing election victories for centre-Right governments, added: ‘It was relevant, the context was right and it is simple and clear.’ And nothing to do with Cummings.

So take a bow that lady in Bradford, whoever you are!

You’ll be waiting an age, Keir Talking of Biden, former Sun editor Kelvin MacKenzie tweets: ‘The doddery disaster that is Joe Biden said of the airlift of 120,000 Americans and allies out of Afghanistan: “No nation has done anything like it in history.” Could I point out that 330,000 troops were rescued in ten days at Dunkirk.’ So who was Labour leader then? Ed Miliband, David’s brother, now a member of the Shadow Cabinet

In a devastating analysis in the New Statesman of Labour’s travails over the past 15 years, former Foreign Secretary David Miliband doesn’t pull his punches.

‘If you trash your own record rather than build on it; if you privilege party opinion over general opinion; if you’re not credible as a vehicle, so that your radicalism is turned against you; if your leader [Jeremy Corbyn] is repulsive to large sections of the public; and if you assert rather than argue it’s really hard to win.’

Current Labour leader Sir Keir Starmer cites Labour’s reluctance to acknowledge some of Tony Blair’s achievements: ‘We were not saying as we should have [in the 2010s] that under Labour we massively reduced class sizes . . .we put a lot of money into the NHS.’

So who was Labour leader then? Ed Miliband, David’s brother, now a member of the Shadow Cabinet.

‘I don’t know if Brexit was to blame or not, but I couldn’t get any wild boar sausages with my oysters in Scott’s last night,’ tweeted Michael Dugher, former Labour MP, an ex-spin doctor for Gordon Brown who is clearly a regular at the posh Mayfair eaterie. Nothing’s too good for the workers, eh, Michael?

‘Red Len’ McCluskey’s parting shot as the far-Left leader of the Unite trade union is a self-serving autobiography. Sales are expected to be so dire that Unite branch chairmen and women are being offered a 40 per cent discount if they order 100 bulk copies. The book, Always Red, smears Labour MP Margaret Hodge for standing up to the anti-Semitic poison spread by Jeremy Corbyn’s Labour. 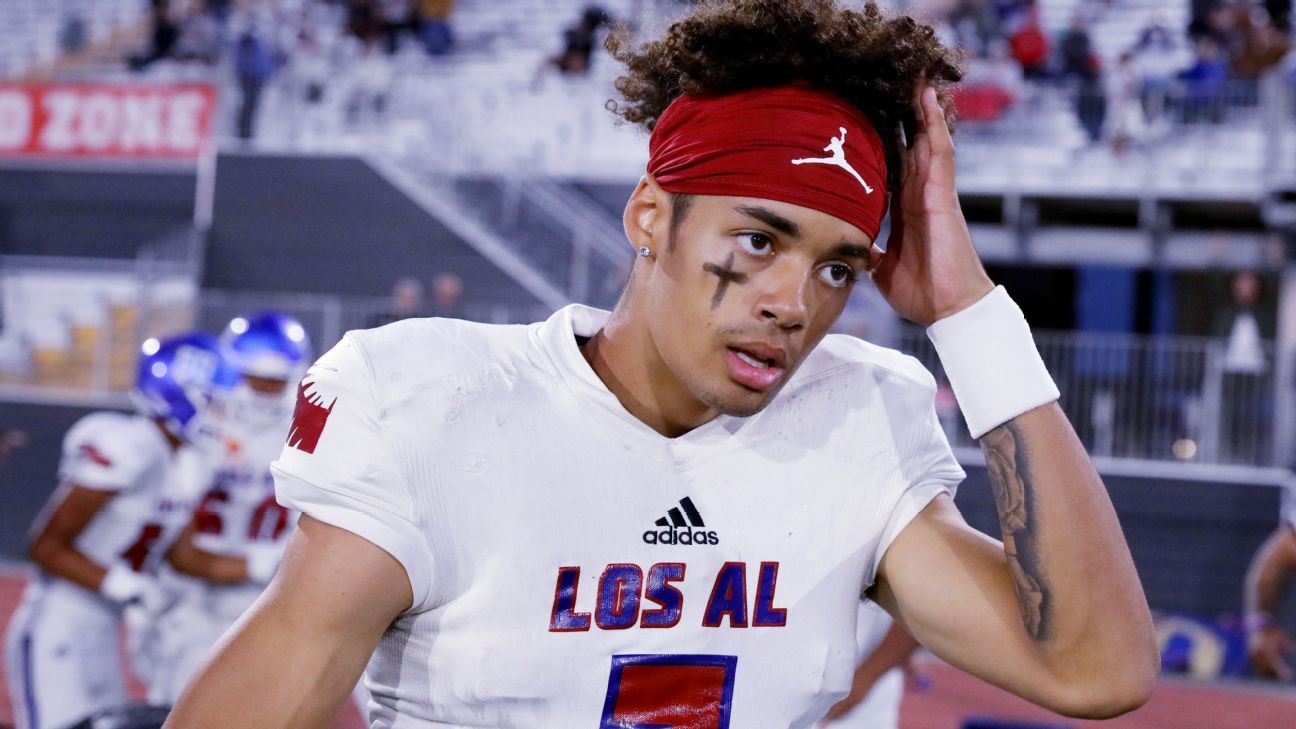 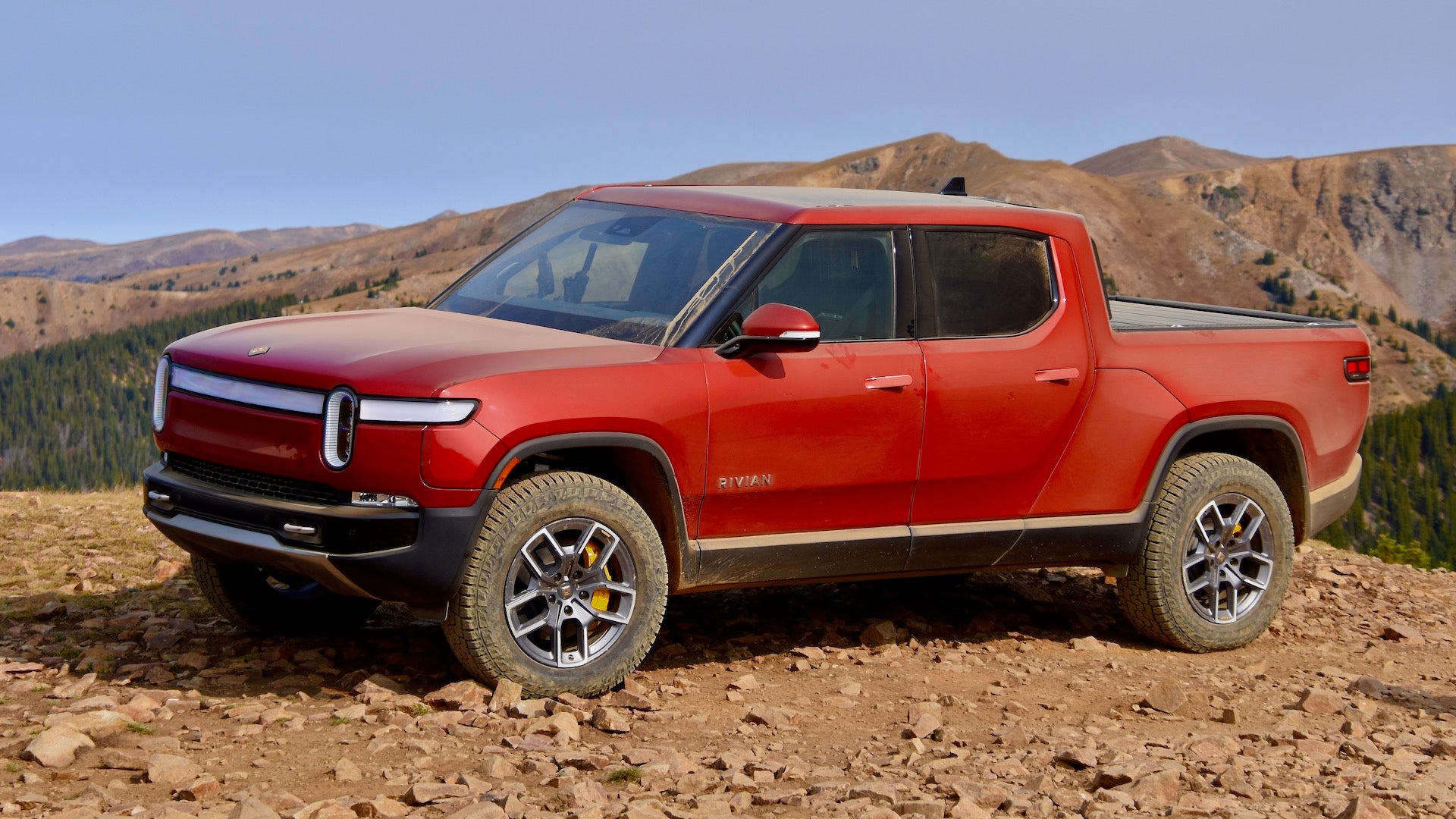 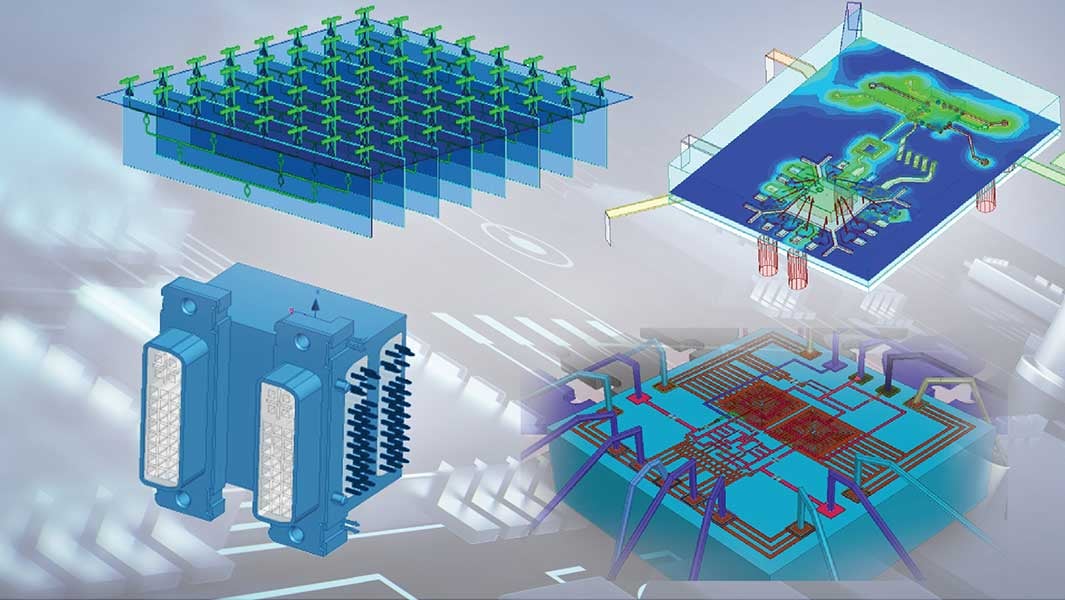 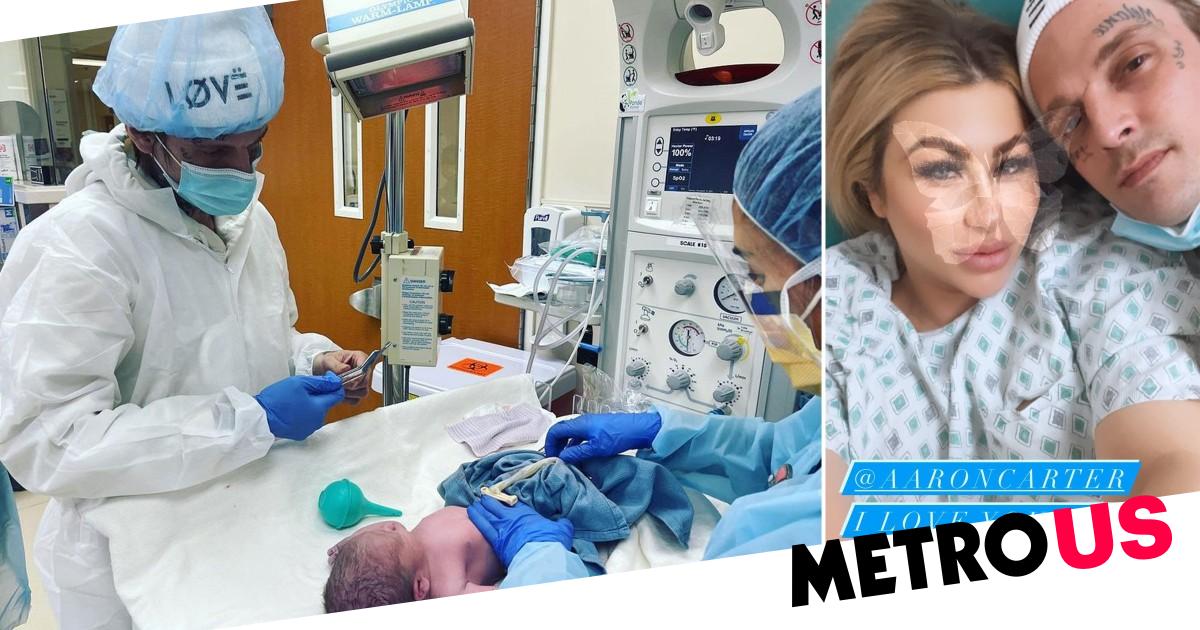