Arteta responds to being named September’s manager of the month

Mikel Arteta insists Gabriel Martinelli is staying put in January as the Arsenal boss opened up on the Brazilian’s struggles.

The 20-year-old has been on the fringes of the first team this season with the likes of Emile Smith Rowe, Pierre-Emerick Aubameyang and Nicolas Pepe above him in the pecking order.

Martinelli has found minutes hard to come by with reports the Gunners will send him out on loan in January to find regular playing time.

But Arteta has dismissed those rumours and says the striker is a part of his plans for the remainder of the campaign.

When the Spaniard was asked if he could leave temporarily in the winter window, he replied: “No I’m very happy with him.

Gabriel Martinelli has struggled for playing time this season
(

Does Gabriel Martinelli deserve to see some playing time for Arsenal? Comment below

Martinelli saw some action in the north London club’s opening two Premier League games as he started the 2-0 defeat to Brentford on the left-wing and played down the middle for the loss to Chelsea.

But since then he has not featured in the league, only in Arsenal’s Carabao Cup wins over West Brom and AFC Wimbledon.

Arteta explained Martinelli’s lack of game time so far and has put it down to Arsenal’s strength and depth in the attacking third.

He added: “Well because of the amount of players that we have in that position first of all.

There were claims Martinelli was going to be handed a start against Crystal Palace after starring in Arsenal’s 3-2 win over Queens Park Rangers in a closed-door friendly as he stayed at London Colney for the international break.

But Arteta revealed that he has since picked up an injury and is a doubt to make the squad.

He said: “Unfortunately, he got injured last week. It’s a minor injury. We don’t know if he’s going to be available for Monday.”

Arteta was keen to remind the Brazilian’s critics that he is still only 20 years of age and is not long back from a serious knee injury that kept him out for six months last season.

He added: “Obviously the injuries the injuries that he has suffered have been big setbacks with him,” said Arteta of his Brazilian winger. “We sometimes forget his age, what he’s done and where he is.

“We need to try and help him as well to maintain that balance right because you can generate frustration out of what comes from, in my opinion, a not very realistic diagnosis, and you need time to do that.” 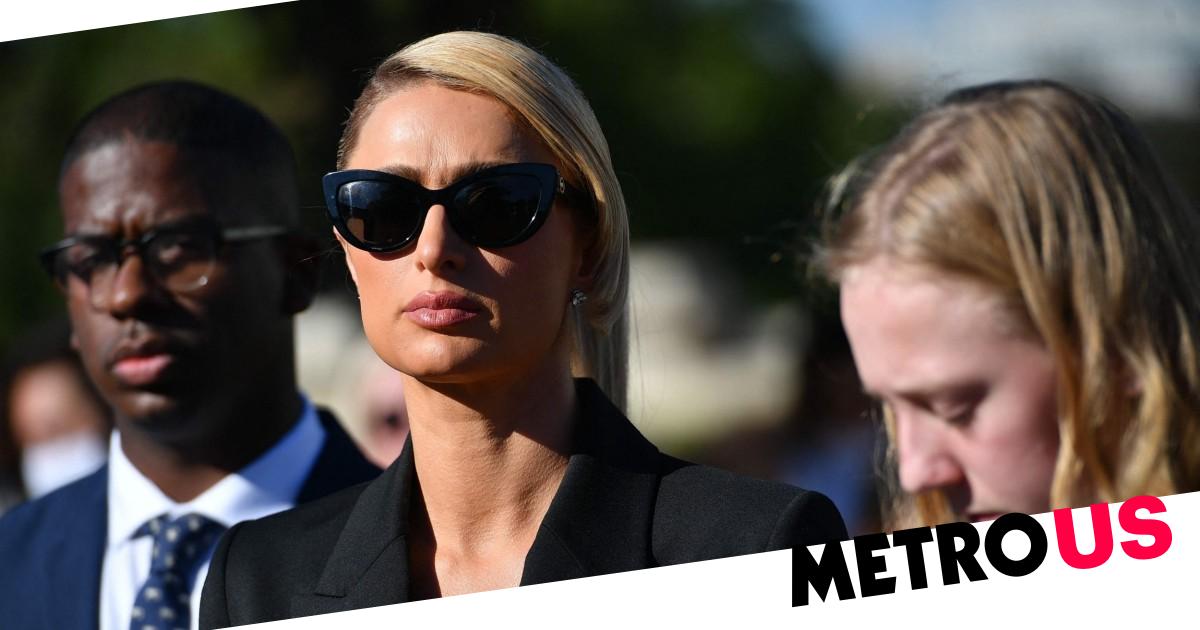 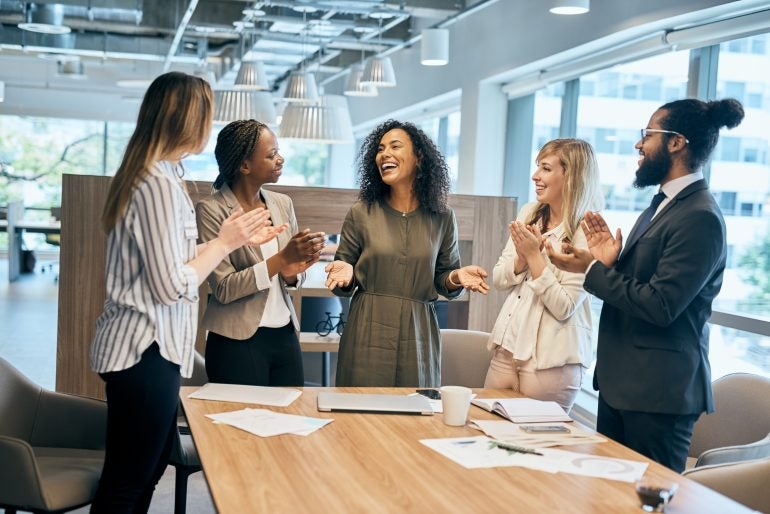 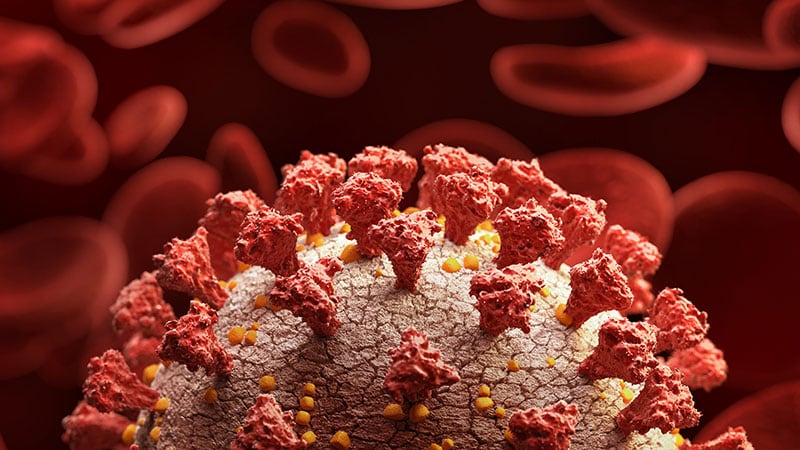 Antithrombotic Therapy Not Warranted in COVID-19 Outpatients
5 mins ago