Boris Johnson‘s mobile number is available online and has been for 15 years, it emerged tonight.

Popular gossip newsletter Popbitch gave its readers clues on how to find the Prime Minister’s number, pointing them to a press release from his time as MP for Henley in 2006.

The number, which the PM hasn’t changed in the 15 years since, is written on the bottom of the press release.

It comes just days after it was revealed that Mr Johnson refused to change his number, despite concerns that he was constantly being approached for help because it is so widely known.

Cabinet Secretary Simon Case is said to have raised the issue with the PM last year, telling him he was being asked for help by MPs, lobbyists and others in the business world so often because his number was too widely known.

Downing Street declined to comment on the report and attempts to call the number on Thursday night were met with an automated message saying the phone was ‘switched off’ and an invitation to ‘please try later or send a text’.

The number, which the PM hasn’t changed in the 15 years since, is available on the internet

On website Phonefinder, under an entry for the PM’s supposed number, dozens of users poked fun at the revelation.

One, using the username Dominic Cummings, said: ‘Told me his hair was fake then hung up.’

Another referenced the scandal over the Prime Minister’s flat renovations, joking: ‘Rang to ask if I wanted to redecorate my flat. His prices were a bit steep. He suggested I touch up my neighbours to fund it and then slagged off my John Lewis furniture. Avoid.’ It is the latest headache for the PM, who came under fire for the ‘Wallpapergate’ row, as well as ‘sleaze’ claims over text messages he sent to billionaire Sir James Dyson and Saudi Arabian Crown Prince Mohammed bin Salman.

Last week, Boris Johnson mounted a furious defence as he came under fire over the leaked private texts in which he promised Sir James he would ‘fix’ a tax rule so the tycoon’s staff could help make ventilators for the NHS.

Sir James wrote an official letter to the Treasury asking for the tax status of his staff to remain the same if they moved from Singapore to the UK to produce vital ventilators during the pandemic.

But in a private text seen by the BBC, Mr Johnson told Sir James that he ‘will fix it’ himself.

He then added ‘Rishi says it is fixed!! We need you here’.

Just two weeks later, Rishi Sunak told MPs that those coming into the UK to offer help during the pandemic would not see a change in their tax status. It was the latest in a string of cronyism and lobbying questions facing the Conservative Party, after accusations that David Cameron used his influence and contacts to lobby ministers and officials behalf of his financier boss Lex Greensill.

Dyson: ‘We are ready. But nobody seems to want us to proceed. Sadly, James’

Johnson: ‘I will fix it tomo! We need you. It looks fantastic’

Johnson: ‘Rishi says it is fixed!! We need you here’

Dyson: ‘Thanks! I will give the ventilator our all. James’

Dyson: ‘Dear Boris, I’m afraid that we need a response to our letter below from Rishi please? We really need Rishi to answer the letter we sent (attached) – now. Or to make the position clear. Rishi has fixed the Country Day Count issue but not Work Days. The former is now covered under an ‘Exceptional Circumstances’ umbrella, Work Days are not. So, he has freed up your ability to be in the UK but not to work there – even in support of this National emergency.’

Johnson: ‘James I am first lord of the treasury and you can take it that we are backing you to do what you need.’

Just two weeks later, Chancellor Rishi Sunak told MPs that those coming into the UK to offer help during the pandemic would not see a change in their tax status.

This included texting Mr Sunak in an unsuccessful effort to secure coronavirus loans.

Hitting back at the BBC’s report, Sir James wrote in the Daily Telegraph: ‘There were myriad questions, from the technical to medical and compliance.

‘It was in this context that we wrote formally to the Chancellor on March 15 for clarification on how UK tax rules would apply during this period of unprecedented upheaval. Far from concealing the text exchanges, we shared them explicitly with officials at the Treasury and No10 via email on March 28.’

A BBC spokesman said: ‘The BBC has led the way on reporting a significant story which is clearly in the public interest. Sir James Dyson has informed us he is not a prominent Conservative supporter.’

The Labour leader was seen picking out wallpaper at the department store’s Manchester site, in a subtle dig at his Conservative adversary.

It comes as an incensed Mr Johnson furiously defended himself at yesterday’s Prime Minister’s Questions over the ‘Wallpapergate’ row – in which he is accused of using £58,000 of Tory funds for a lavish refurbishment of his Downing Street flat.

Yesterday a clearly rattled Mr Johnson used Downing Street to insist he paid for the renovations himself and had abided by the ministerial code.

His animated Commons performance sparked an explosion of memes on Twitter, as people poked fun at the politician’s visible fury.

And today, Sir Keir, slightly late to the party, decided to have a go at a humorous take on the row.

It has been claimed that Mr Johnson and partner Carrie Symonds labelled the Downing Street flat – which he inherited from Prime Ministerial predecessor Theresa May- a ‘John Lewis nightmare’.

And Sir Keir made a subtle dig at the claims by browsing wallpaper at John Lewis at at the Intu Trafford Centre in Manchester. 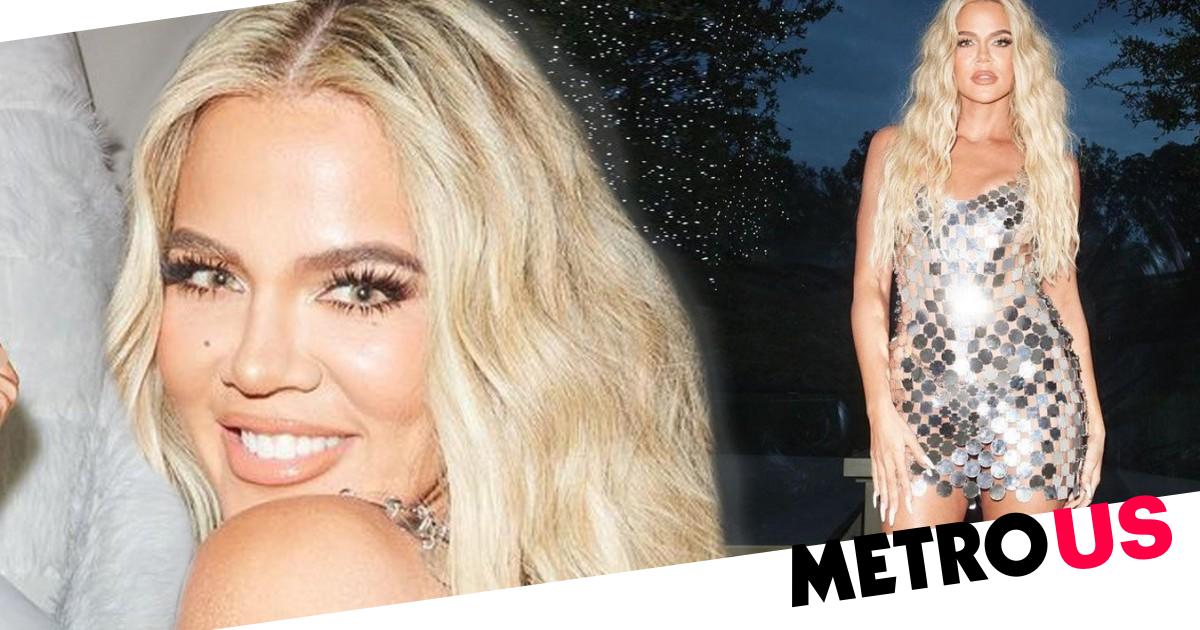 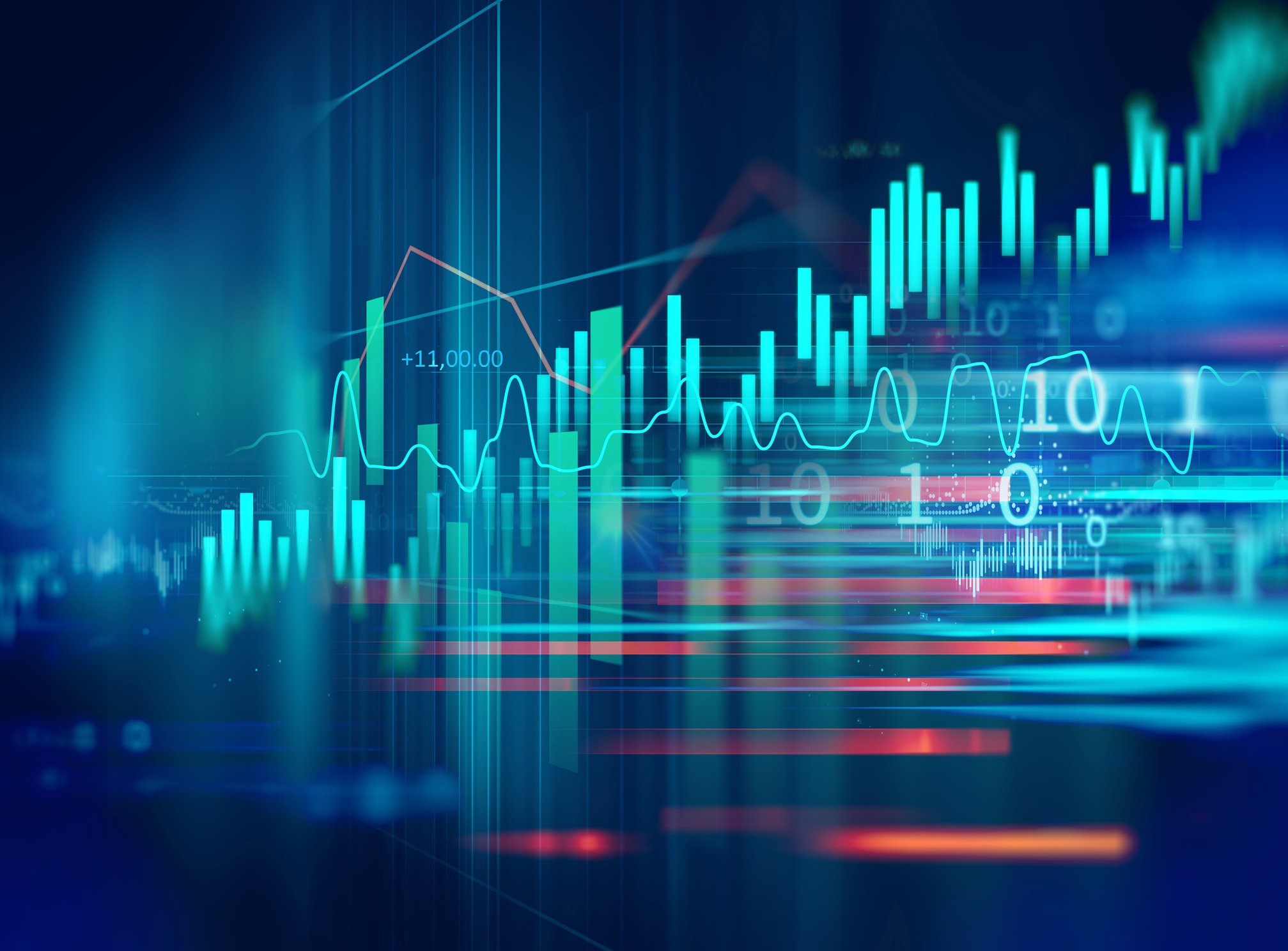 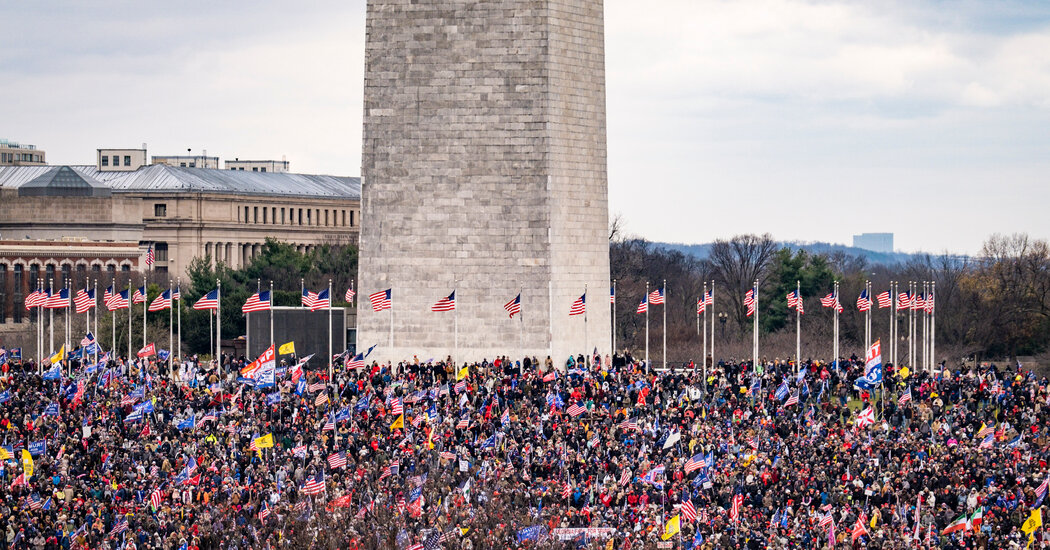 Rally Planner With Ties to G.O.P. Is Cooperating in Jan. 6 Inquiry
4 mins ago

Rally Planner With Ties to G.O.P. Is Cooperating in Jan. 6 Inquiry