The fifth grade pupil was using his mobile phone for his class and was wearing earphones when it suddenly exploded and set fire to his clothes, an official in Vietnam says

The phone was on charge at the time of the explosion, it was reported (file photo) (

A schoolboy has died after his mobile phone exploded while it was charging during an online class, say officials.

The primary school pupil was using his phone for the class when it suddenly exploded and set fire to his clothes, according to a senior education official in Vietnam.

The boy, who has been named only as NVQ in reports, was attending class at home in Nghe An Province due to Covid restrictions in the country.

He was in fifth grade at Nam Anh Elementary School and attending an online class at around 4pm, when the incident occurred, the Daily Star reports.

He had been wearing earphones when the phone exploded, according to local media.

Neighbours ran to the house and rushed the boy to hospital but he died that night, said officials.

Le Trung Son, a senior education official, confirmed the news and said officials visited the family to offer their condolences.

Reports say police are investigating the case but local media has claimed the boy’s family does not want the incident investigated.

The incident comes as an 18-year-old college student in India died after his bed caught fire after his phone sparked while connected to a charger.

According to the Times of India, the student died from burn injuries as he failed to escape the blaze.

In August, a man claimed his phone blew up in his hand before setting fire to his home in Glasgow.

Three-weeks after getting the phone, Andrew Granger, 35, suddenly felt it burning his hand as he returned home from being out.

He said he dropped the phone to the ground as it made a loud bang and the battery exploded, with flames sparking from the device.

In a panic Andrew managed to get the phone to his front window and quickly grabbed water in a bid to extinguish the blaze, but it soon spread to his curtains.

The cyber security worker felt “terrified” as he was forced to call the fire service on a neighbour’s phone.

In May of this year, a university undergraduate from Birmingham was left partially blind after a faulty phone charger exploded and sparks flew into her eye.

Esther Modede was plugging her phone in when she noticed the wire looked a little damaged. Shortly after, Esther’s phone and the charger started burning up and she noticed smoke.

Moments later the wire began exploding and one of the sparks hit Esther directly in the eye, leaving her unable to see out of her left eye.

That night Esther spent four hours in hospital getting a bandage over her eye, which she had to keep on for three days. 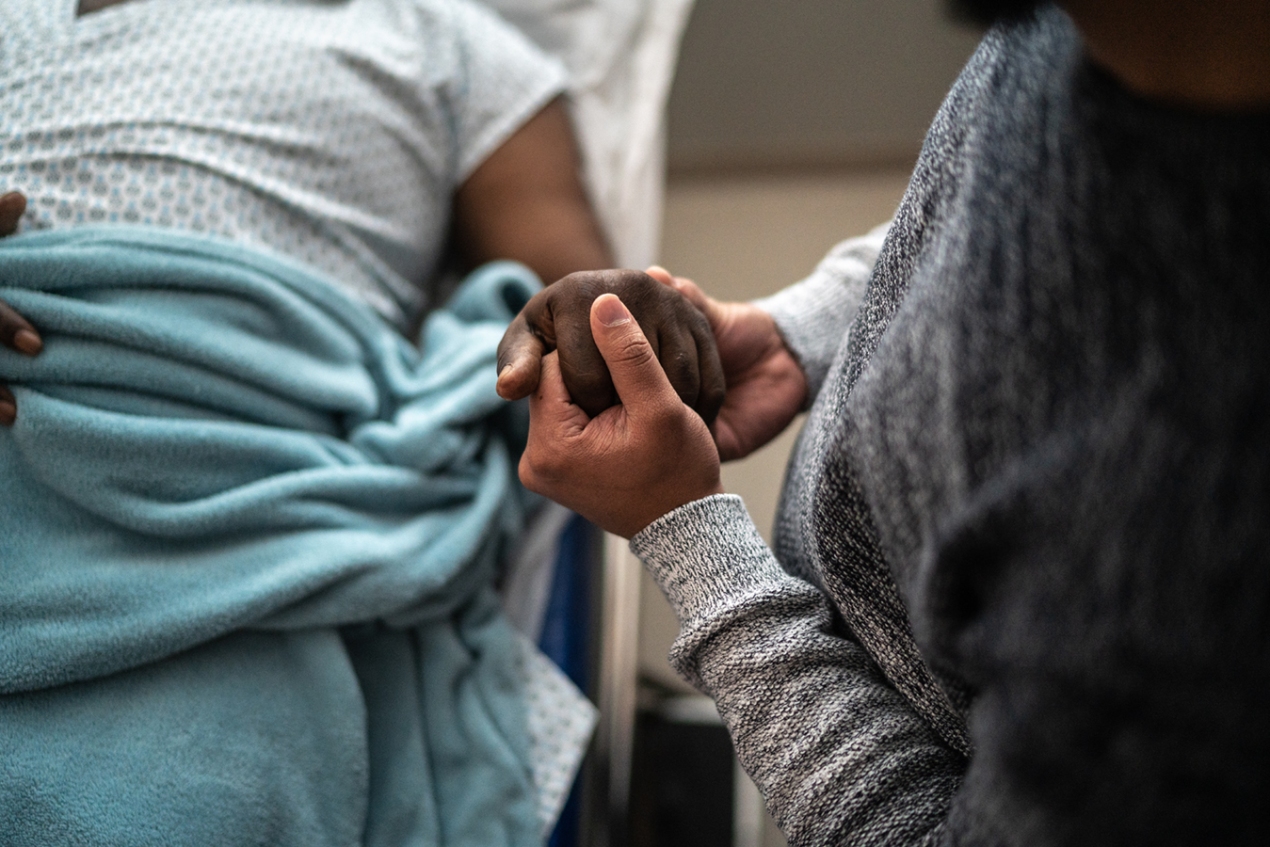 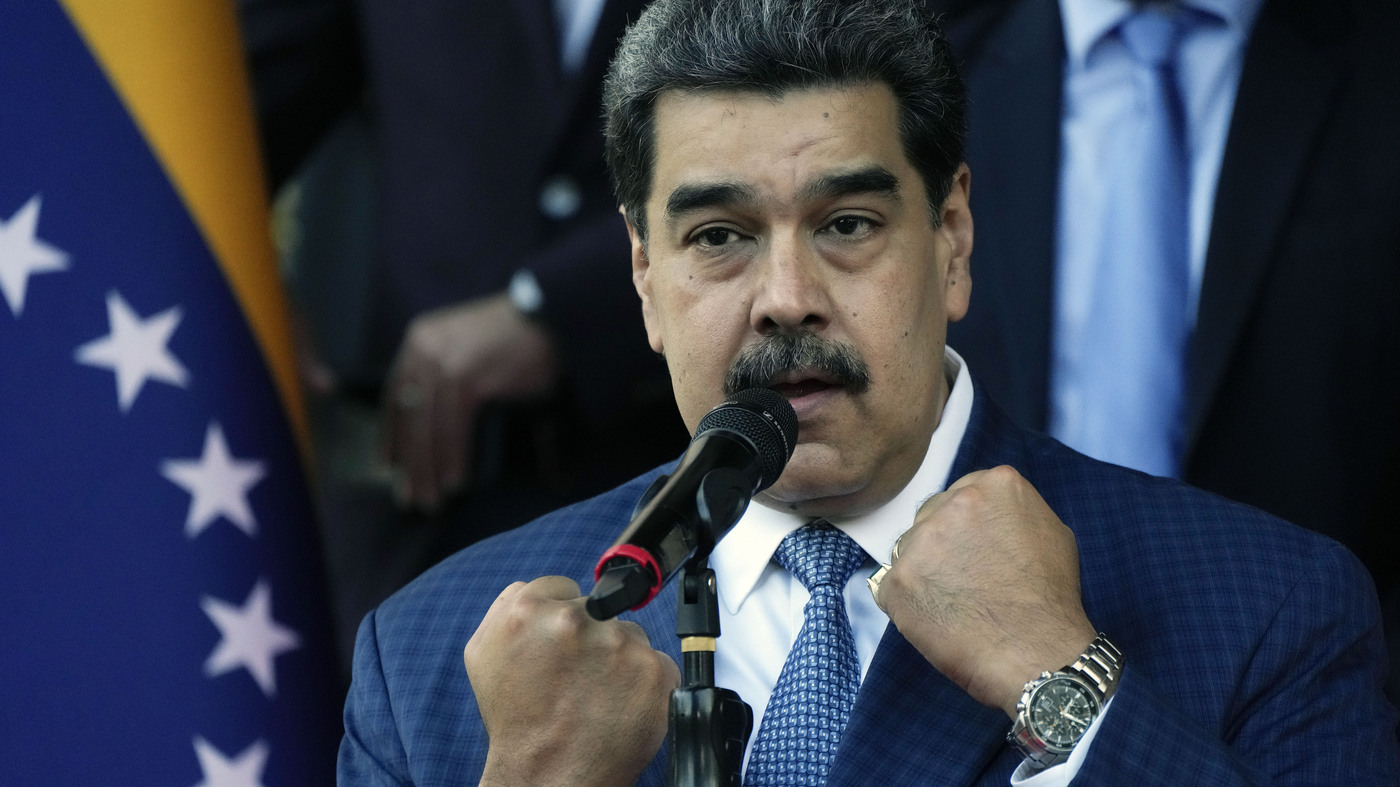 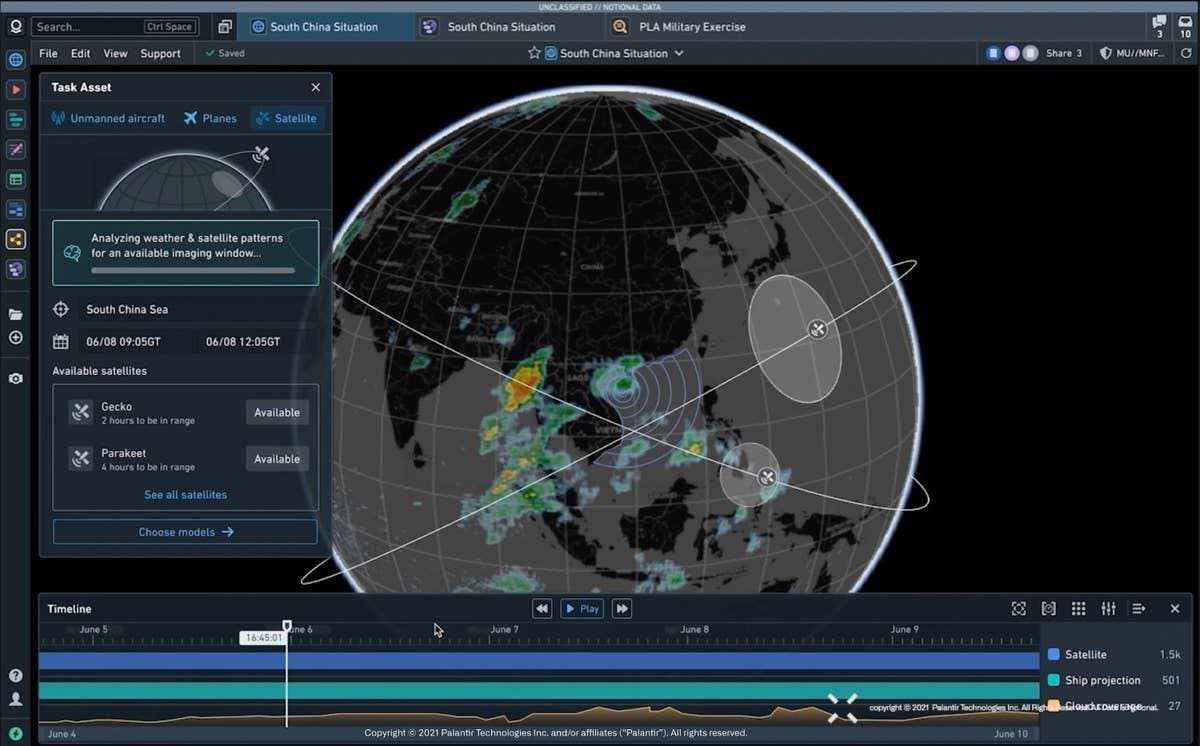 Spy On Accenture And Palantir For Cybersecurity Leadership
7 mins ago 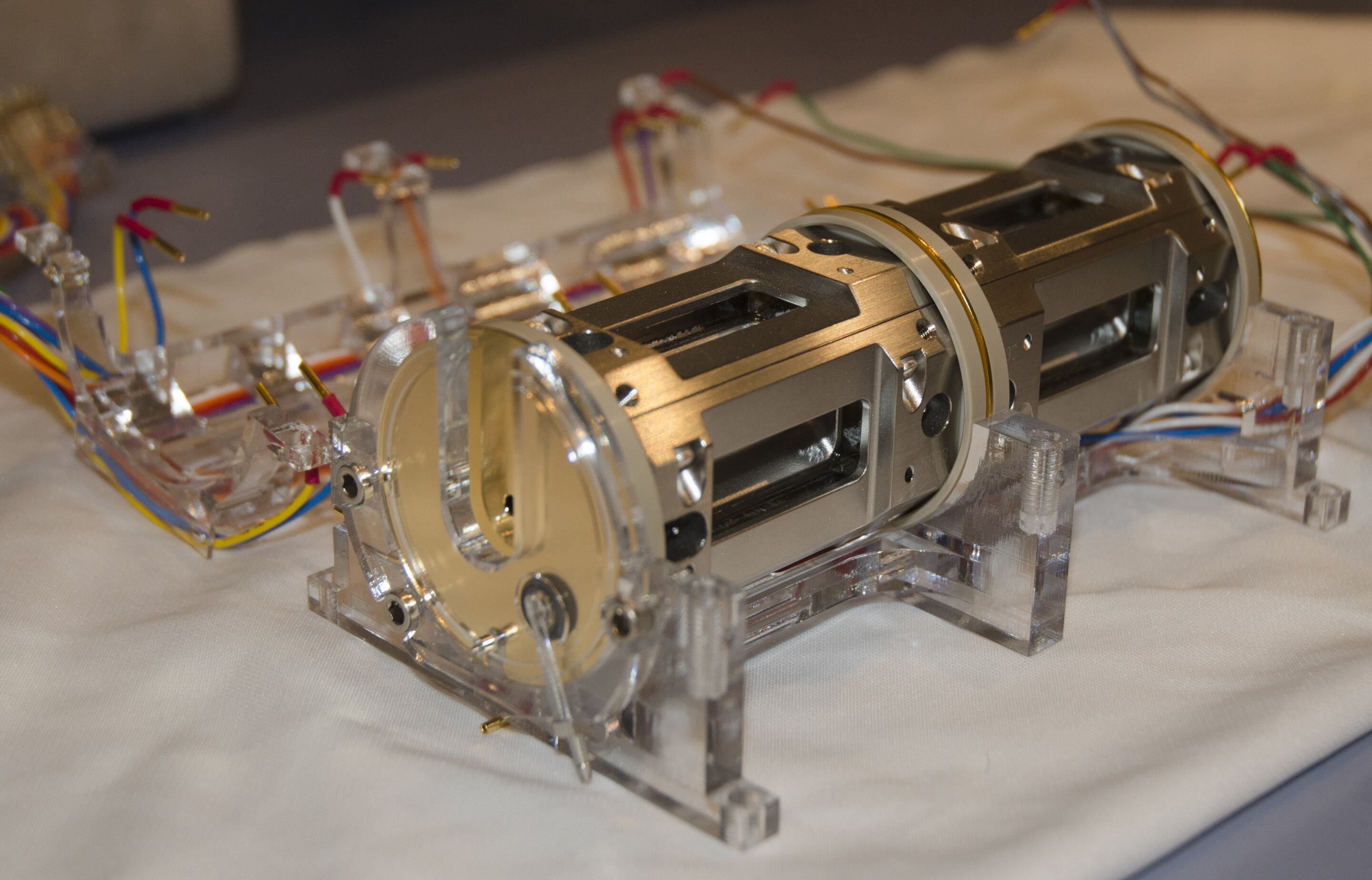