Brave Nathaniel Nabena is delighted after ringing a bell in a ­moving hospital ritual to ­declare: “I’m cancer-free!”

Staff cheered him in the incredible moment, which came after an army of kindhearted Sunday People readers helped raise £216,000 to save the nine-year-old.

Tonight, superhero fan Nathaniel was relaxing with his family after being discharged from Great Ormond Street Hospital.

Thrilled dad Ebi, 46, said: “It is a miracle. Nathaniel has another shot at life. We are so grateful to the British public for helping us turn things around when we thought that all hope was lost.”

Nathaniel spent three months under the care of the top kids’ hospital. But he was allowed home after docs said there are now no traces of his acute myeloid leukemia.

Have you got an uplifting story to tell? Email [email protected]

Staff applaud as Nathaniel rings a bell for his all-clear

Nathaniel has been given another shot at life
(

The all-clear follows 10 months of turmoil for Nathaniel and his family, from Nigeria, after he was rushed to hospital and diagnosed here during a medical trip to the UK in November.

Celebrities including Simon Cowell and David Walliams bolstered your generous donations after we told how Nathaniel would die without a vital stem cell transplant.

Now, after a tense few months during which he was transferred to intensive care and Ebi stepped in as a second donor, Nathaniel is in remission and embarking on his recovery.

But proud Ebi cautioned: “Though we are out of one challenge, the road to recovery is still long and we expect bumps along the way.

“But at this point in time our fingers are crossed and we are holding our hearts in our mouths, and so far so good.

“It’s a win for everybody who has supported us and never gave up hope.”

We first told of Nathaniel’s heartbreaking plight seven months ago.

The family had raised £5,000 so that he could travel to the UK and have a ­prosthetic eye fitted.

His left eye was removed last September as he fought another cancer, myeloid sarcoma, in his hometown of Baylesa. But within days of arriving, Nathaniel suffered nosebleeds and a fever and was rushed to Croydon University Hospital. He was ­diagnosed with acute myeloid leukemia, which hits around 100 children a year in the UK.

Brave Nathaniel Nabena, 9, all smiles as he has life-saving procedure – thanks to you
Boy, 9, desperate for stem cell transplant gets life-saving £200k and Simon Cowell’s backing

His family were initially told the total cost of treatment would be up to £825,000, as UK laws mean patients who live outside the EU are charged 150% of the NHS national tariff.

Non-EU patients are eligible for free emergency care but are charged if they are admitted to hospital.

The treatment Nathaniel needed was not available in his home country and he was too sick to travel. So Ebi and mum Modupe, 38, applied to the Home Office for leave to remain in the UK on compassionate grounds.

This would allow Nathaniel to have access to NHS care but it could have taken months for their application to even be ­admitted for processing.

After we revealed the ­desperate situation, readers helped raise £87,000 for chemo, which improved Nathaniel’s condition to the point where he became eligible to get the transplant.

Clinicians were able to lower costs after Nathaniel responded better than expected, meaning he did not require as much chemo.

And in April, consultants at Great Ormond Street waived their private fees to help him, bringing the transplant cost down to £201,103.

But by May the ­family still faced an ­urgent race to raise the huge sum in ten days – the window in which the transplant would have the highest chance of success.

The family also made an appeal on ITV’s This Morning
(

And after the family made an appeal on ITV’s This Morning with help from presenters Holly Willoughby and Phillip Schofield, they surpassed their target.

Days before private treatment was due to begin, the family’s application to remain in the UK on compassionate grounds was accepted for processing. This meant Nathaniel was eligible for NHS care while awaiting a ­decision from the Home Office.

He was admitted to an NHS ward at Great Ormond Street on May 24 for five doses of chemotherapy and full-body radiation called TBI over ten days, to condition his body for the transplant.

Midway through, he suffered breathing problems and his blood pressure plummeted, and he was moved to ICU.

The nine-year-old boy in hospital during his treatment

But three days later, his condition had stabilised and Nathaniel had the transplant on June 3. The Man United fan suffered several weeks of sickness as his body reacted to the new cells.

Ebi, who stayed in hospital accommodation for three months to care for his son, recalled: “We watched the Euros together in the hospital. It gave him something to focus on.”

A month after the transplant, ­medics feared it was not working. They asked Ebi to donate his own cells, despite him being just a 60% match for Nathaniel.

“The doctors were very worried and concerned but they did not give up on him and neither did I,” Ebi said.

“I was given injections four days ­before to make me produce enough stem cells from my bone marrow. Then the infusion happened in one day.”

It proved a success. But the lad then contracted a herpes-related virus in August. Thankfully, medics again ­managed to ­control the setback.

With Covid-19 precautions and Nathaniel’s immunity compromised by the treatments, mum Modupe and sisters Nadia, 11, and two-year-old Nicole could only visit once a month. “It has been very hard,” said Ebi, a business analyst.

The family is currently staying in Croydon as Nathaniel ­receives follow-up care and the Home Office is processing the family’s application for indefinite leave to remain in the UK on ­compassionate grounds.

If rejected, Nathaniel’s ­family would likely have to pay for any more treatment.

Any proceeds left over from the funds raised for Nathaniel will be donated to causes such as Great Ormond Street Children’s Charity, Young Lives vs Cancer or Shooting Star Children’s Hospice.

Ebi added: “We really are so grateful – to the Sunday People, GOSH, the NHS and, of course, to the great British public who rallied around us.”

Persis Amrolia, consultant in bone marrow transplants at GOSH, said: “It was fantastic to be able to discharge Nathaniel this week now he is in remission.

“This is a really positive step in his journey but he does still have a little way to go and we’ll be monitoring him closely over the next few months.

“Nathaniel is where he is today thanks to incredibly generous donations from the public. Everyone at GOSH is so glad that we’ve been able to help him.” 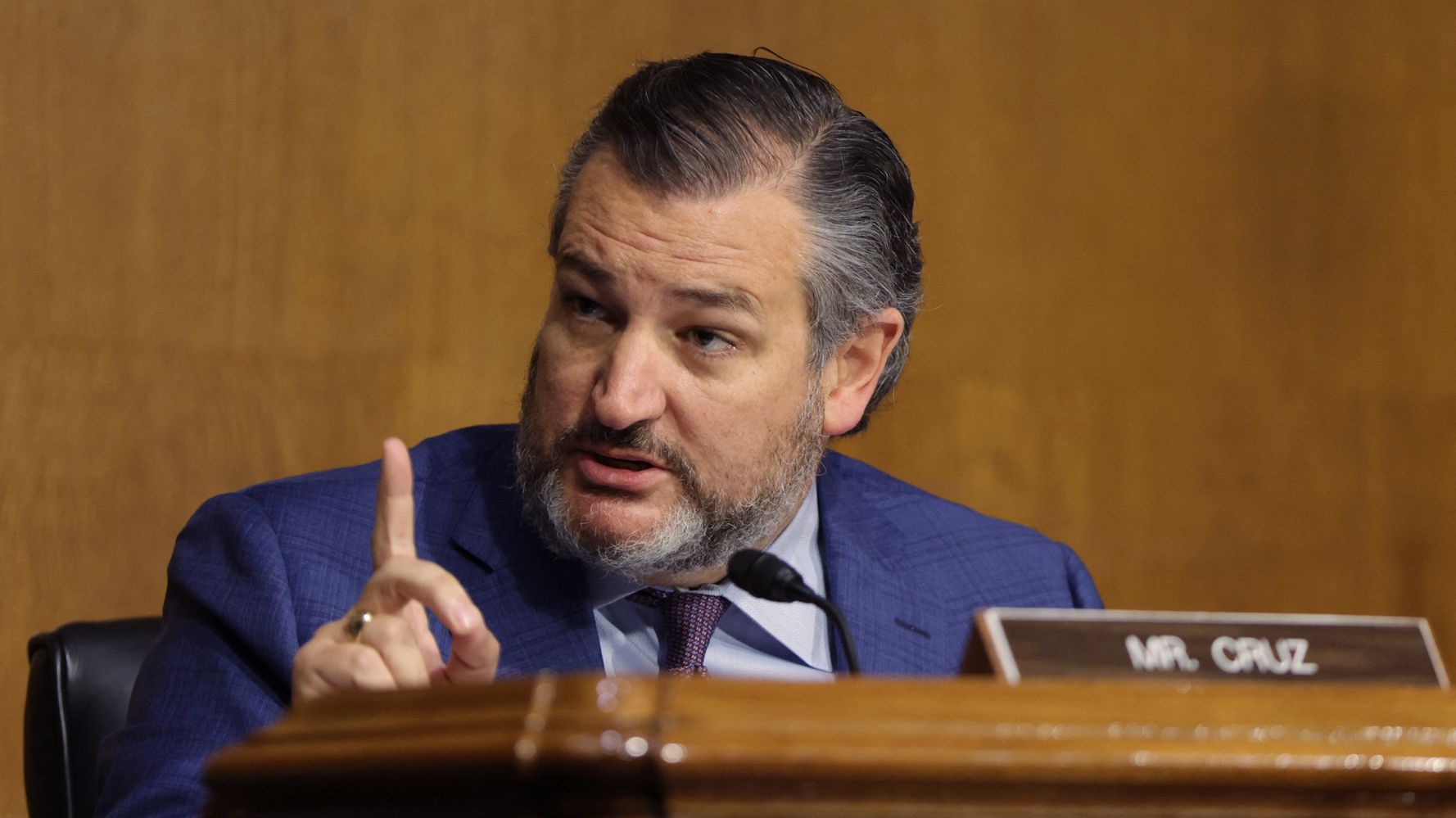 Everybody gets hats in the first free ‘Bugsnax’ DLC, The Isle of BIGsnax | Engadget
5 mins ago

Everybody gets hats in the first free ‘Bugsnax’ DLC, The Isle of BIGsnax | Engadget Photos: Chicago Blackhawks take to the ice 1 day after law firm’s report on the franchise’s handling of 2010 allegations
6 mins ago

Photos: Chicago Blackhawks take to the ice 1 day after law firm’s report on the franchise’s handling of 2010 allegations