A 71-year-old gay rights activist and a 69-year-old transgender actress have reflected on what they’d like to tell their younger selves in a video for British Vogue to mark Pride Month.

In a touching clip, actress Adèle Anderson and activist Ted Brown, are joined by David James, 75, who recalled the first ever pride march and Peggy Eagle, 71, who says the hardest person to come out a a lesbian to was her children.

The group also reveal the remarkable changes they’ve witnessed in their lifetimes, and their hopes for the future of the LGBTQIA+ community.

The first episode, Looking Back With Pride, is directed by Emily McDonald and shares the stories of Ted, 71, who realised he was gay while watching a film and transgender star Adele, 69, who threw out her boy clothes on her 21st birthday.

British Vogue released a video to mark pride month with gay activist Ted Brown, 71, (pictured) originally from New York reflecting on his memories of realising he was gay and coming out

Gay rights activist Ted, who is originally from New York but now lives in London, looked back on his memories of growing up gay in the 1960s saying it was an ‘isolating’ time.

He recalls realising he was gay while watching the film Carmen Jones (1954) in the cinema as he thought Harry Belafonte was more attractive than Dorothy Dandridge.

‘Growing up queer in 1963-65 was quite an isolating experience. I didn’t know of any other queer people, certainly knew of no other Black queer people,’ he said.

‘[The Pride March] was important in showing love is something that shouldn’t be sectioned off by law.’

‘I’m optimistic about the future because I’ve seen what can be achieved.

‘We overturned almost two thousand years of homophobia. We’re determined to fight, and I know that we will win.’

In advice to his younger self, he said he would say: ‘Things are going to get better. You can have a happy, proud life.’

Singer and actress Adèle, said being transgender in the 1950s was ‘unheard of’ and said on her 21st birthday, her present to herself was that she took all her male clothes to the charity shop.

She said: ‘Growing up trans in the 50s was unheard of really. When I was three, I did announce to my parents, “When I finish being a boy, I’m going to be a lady.” And they just told me “that was ridiculous and it would never happen”. And, well, they were wrong.’ Singer and actress Adèle Anderson, 69, (pictured) said being transgender in the 1950s was ‘unheard of’ and said on her 21st birthday she threw out all her male clothes

‘On my 21st birthday, my present to myself was I took all my male clothes to the charity shop and I lived as a woman from that day on.

‘Years after I’d had all the surgery and everything I was still, in a way, transitioning. I was a very angry human being for many years, until I transitioned and then it all went away.’

‘It is so important to have allies who will not be ashamed to be seen with you, who will stand up for you. I’ve had these women around me and it’s just been the most amazing experience.’

‘I just think people should be allowed to be who they want to be, as long as it doesn’t hurt anybody else, and it doesn’t.’

Peggy, 73, said her biggest anxiety around being a lesbian was telling her children and would like to ask her younger self why it took her so long to come out. Peggy Eagle, 73, said her biggest anxiety around being a lesbian was telling her children and would like to ask her younger self why it took her so long to come out.

‘My anxiety was my children, maybe similar ways in which some had to come out to their parents, mine was coming out to my kids.

‘I am aware that I’m ageing. My response to myself when I sometimes think “Oh I’m getting old” – it’s such a privilege. We’ve lost so many people.

‘To my younger self, I would say, “Why did I wait so long to be brave?”

David, 75, looks back with fond memories of the pride march after Stonewall.

‘I was never confident about going out and picking people up. At the time in New York it felt like everybody was really beautiful. David James, 75, (pictured) said he would advise his younger self to ‘be more confident’ and recalls the early pride marches with fond memories saying it was ‘the best day of the year’

‘Pride was the best day of the year.

‘After Stonewall, it was like the sun had come out. And I loved just being out there. You did feel big walking down, you know?

‘I think part of my job on the planet was just to bear witness. I’ve got to show up for all those guys who aren’t here anymore.’

If he could give advice to his younger self, David would say: ‘Make the most of yourself. Be more confident and just enjoy what you got.’

British Vogue’s The Pride Series runs from 21st – 26th June and is available to view on vogue.co.uk 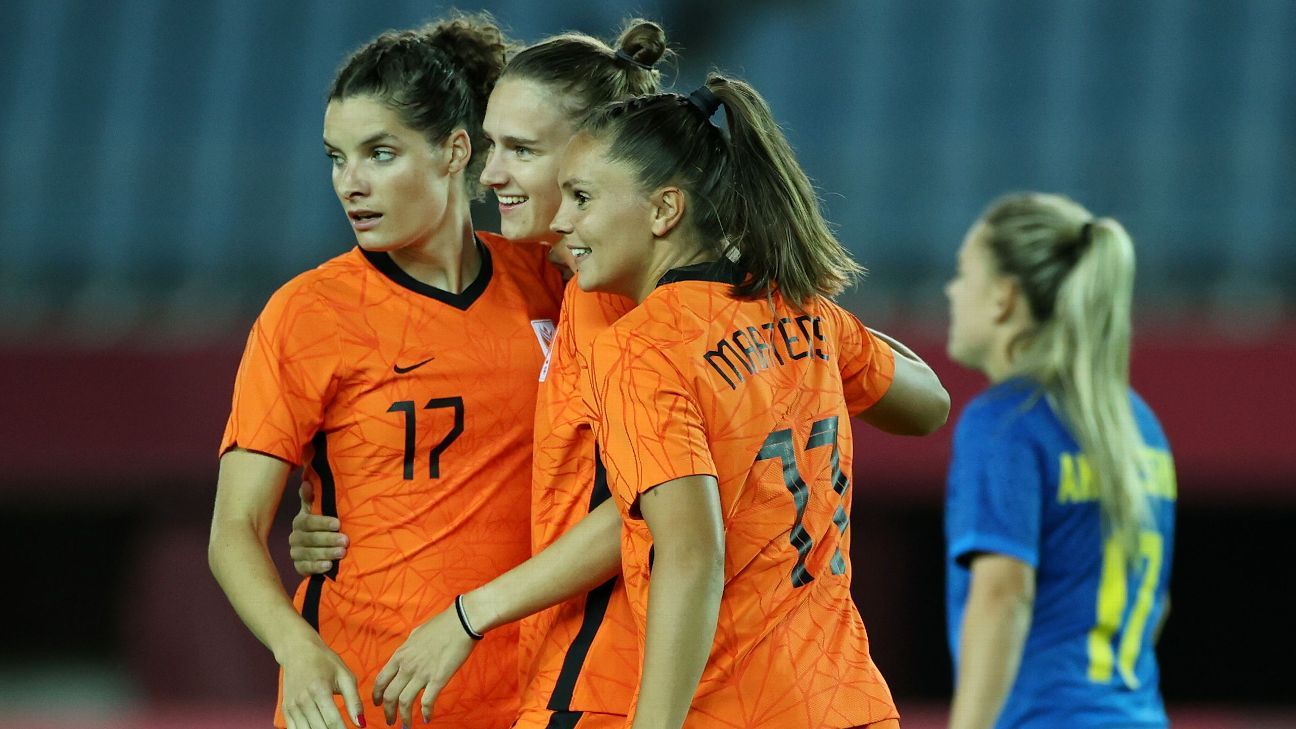 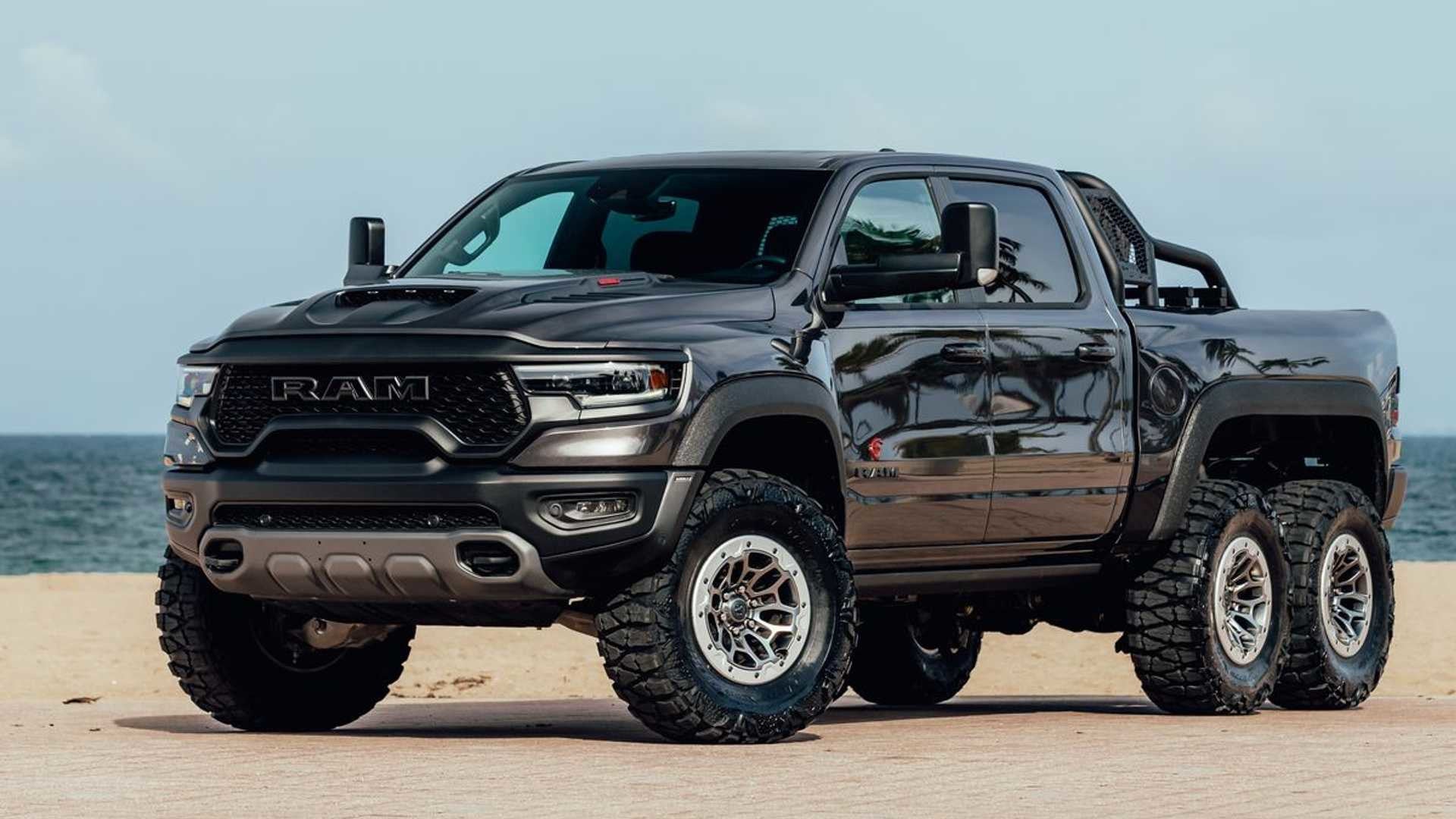 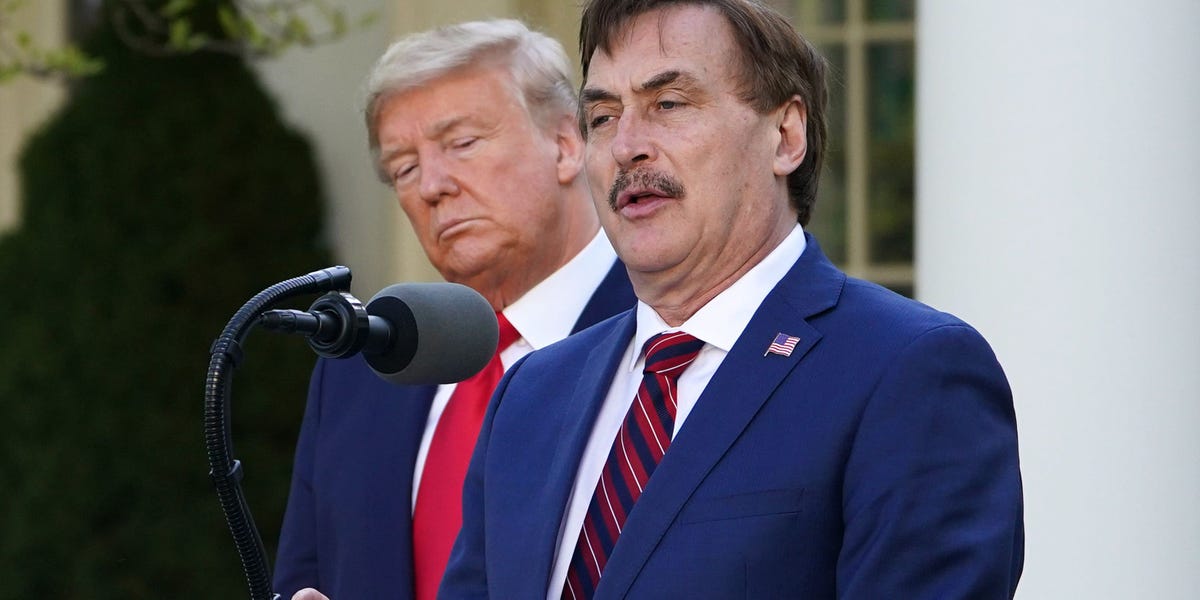