Heard the one about the British farmer selling milk from camels he bought in Spain?

Go on, pull the udder one! No, seriously, it’s true. Maria, Seraya and Sinai are pumping out the so-called “white gold” at a relatively modest daily rate.

But it’s early days in this venture which has certainly helped Joe and Rebecca Fossett get over one hump – the impact of lockdown.

The former circus pair have 13 camels in all and were reeling after the pandemic put the kibosh on their racing and polo events.

They hit on the idea of dairy, bought a milking machine from the United Arab Emirates and are now selling – to locals and followers on social media – at £20 a litre.

The former circus pair have 13 camels
(

The caravan of camels join quite a menagerie at the idyllic Cotswolds farm run by Joe, 60, and Rebecca, 50.

But animals have been Joe’s life. He was brought up in the famous Fossett’s Circus family and for 35 years trained lions, tigers, elephants, bears, horses and, yes, camels.

After milking, the camels roam a stunning 15-acre plot
(

His focus turned to camels alone some two decades ago amid an outcry over circus animals.

The dairy plan was hatched when lockdown brought a halt to their shows.

Intelligent Joe says: “I have always loved camels. They’re so caring, affectionate and intelligent. When lockdown happened we thought, ‘What are we waiting for, let’s do it’.

“And we started milking in April. Our stuff is straight from the camel so all that goodness is still packed in there. It’s still early days, so we will see how things go.

“We’ve always been committed to the highest standards of welfare and they’re incredibly well looked after.

“People are surprised how well behaved they are. It’s down to how well-trained they are.

“Now we’ve got cats, dogs, horses, pigs, chickens, tortoises and camels all living here with us now – and they’re all part of the family.”

There have been one or two hairy moments. Farm hand Ryan McGinley, 27, was bitten on the arm and spent a week in hospital.

Joe was left sore too after one of the beasts kicked him. But in general, he says, they are quite timid.

After milking, the camels roam a stunning 15-acre plot – used recently as a backdrop on Good Morning Britain’s weather bulletin.

Leo even made a dramatic entrance to his school prom by riding there on a camel with pals.

The Fossetts were approved to sell camel milk after inspections by the Food Standards Agency.

And Rebecca is evangelical about its possible benefits. She has piles of research suggesting camel milk is lower in fat and lactose, is loaded with vitamins and minerals – and reputedly cures a hangover, which could be handy after a Leo cocktail.

It’s been lauded as a remedy for a range of conditions in North Africa and the Middle East for centuries and is said to boost libido.

The Fossetts have also sold camel urine to some customers
(

Rebecca also swears by its beauty benefits, saying: “I went to see a dermatologist to get my capillaries done in my face and she tested the hydration in my skin.

“Three months later I went back and the only thing I had changed was the camel milk and my skin had improved on all counts.”

Camel milk can be big business. Long-life Camelicious, produced by 6,000 camels owned by UAE prime minister Sheikh Mohammed bin Rashid al-Maktoum, has been on Asda shelves since 2017 at £12.98 a litre.

So could store sales be on the Fossett horizon?

“We have lots of options,” says Rebecca as she sips a camel milk cappuccino.

“But we’ll take each step as it comes. The milk has been a great bonus. I love it!”

The potential doesn’t stop at milk. The Fossetts have also sold camel urine to some customers who believe it has medicinal benefits.

Joe says his camels are caring and affectionate
(

The couple admit they have faced protests at some of their events from people opposed to camel racing.

They pulled back from working with big cats some two decades ago amid an animal welfare backlash.

That coincided with Rebecca falling pregnant, as she explains: “We were thinking about travelling to Las Vegas on tour with our lions and tigers but then I got pregnant.

“It didn’t seem like the best time to be working with lions and tigers. So it was actually an accident that we fell into camels.”

One of their popular events is the festive Three Kings and Their Camels procession in local towns. They hope to revive it this winter. And will, of course, milk the applause. 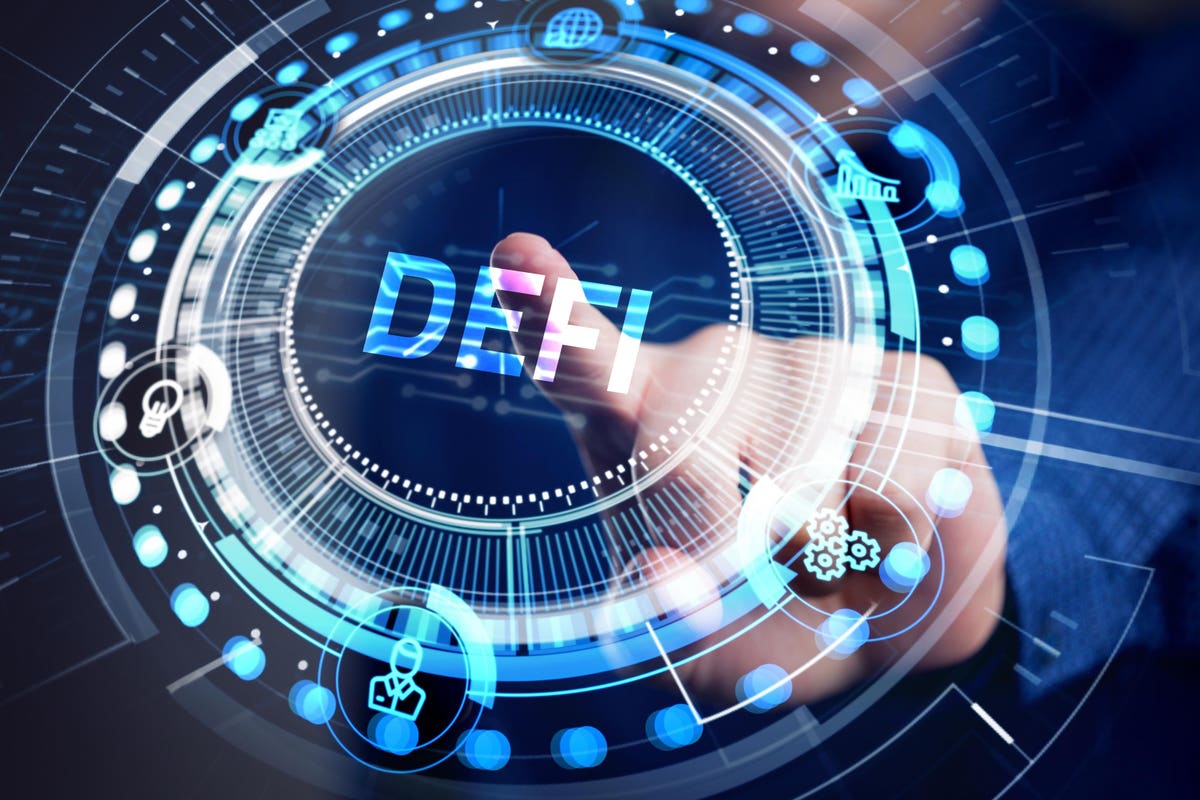 Lever Up Your Trading With DeFi
1 second ago

Lever Up Your Trading With DeFi Zoox will start testing its autonomous vehicles in Seattle 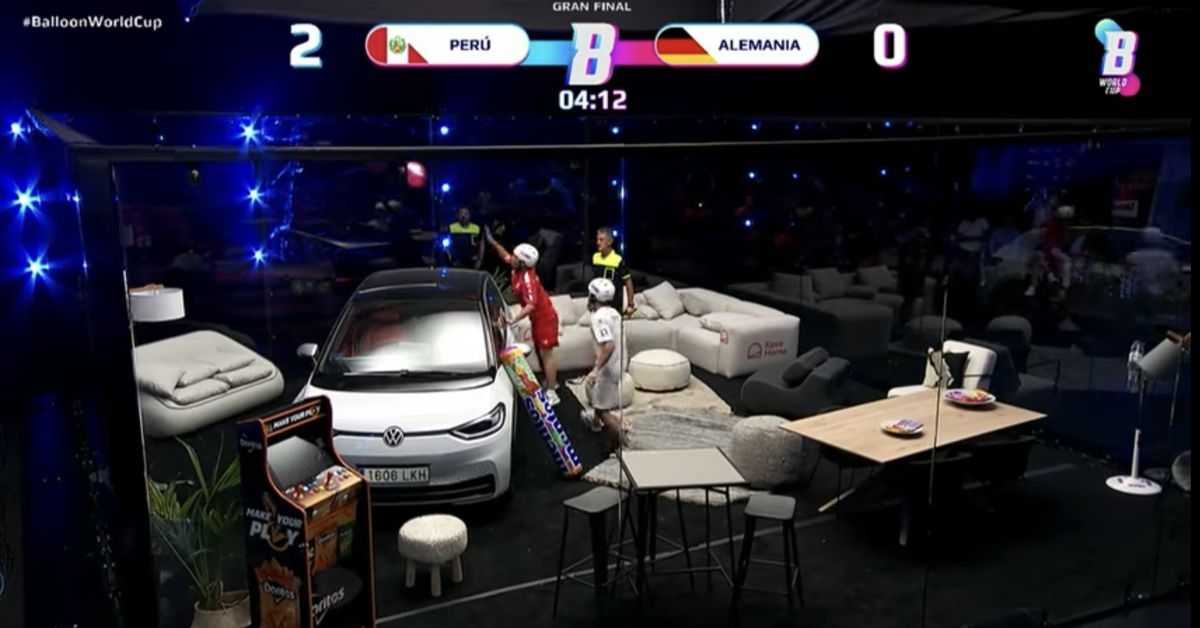