The one-year-old twin girls in Israel, who were joined at the backs of their heads, have been successfully separated by a complex operation – allowing them to finally look at each other

The twin girls, born facing away from another, inspect each other after they awake from their separation surgery (

Surgeons have successfully separated conjoined twin girls who were fused together by the backs of their heads.

The one-year-old sisters will now be able to see one another for the first time, after spending the first year of their lives facing away from one another.

The babies are said to be healthy and well following the painstaking 12-hour-long procedure.

Sweet pictures showed the tiny twins, who have not been named, separated and finally able to look at one another.

UK surgeons were involved in the extraordinarily rare operation to separate the twins last Thursday.

Experts said the tricky procedure is thought to only have been undertaken about 20 times worldwide before.

The girls were separated at Soroka University Medical Center in Be’er Sheva – the same hospital where they had been born last August – helped by experts from Great Ormond Street Hospital (GOSH) in London.

According to Sky News, the procedure involved cranial reconstruction and scalp grafts and followed months of planning – including by creating a simulation of a 3D virtual reality model of the twins.

Eldad Silberstein, the head of the hospital’s plastic surgery department, told Israel’s Channel 12 news: “They are recovering nicely. They are breathing and eating on their own.”

Dr Owase Jeelani, a paediatric neurosurgeon at GOSH, added: “It has gone extremely well, I’m delighted how well the whole team has done, it’s an excellent team here and it’s been a real pleasure to be a part of it.”

Before the surgery, the girls were joined at the backs of their heads
(

According to the Jerusalem Post, the procedure called on a team of 50 experts, who were all present at the hospital on the day of the operation.

They first planned how the op would be carried out using 3D imaging and virtual reality technology.

They modelled how they would separate the blood vessels, meninges, skull bones and skin of the conjoined twins.

Then, in the months before the surgery, medics fitted the babies with skin and tissue extenders to create the excess skin needed to close their scalps after the separation.

During the complex operation, surgeons had to separate and close blood vessels, then split and reconstruct the girls’ skull bones.

After successfully separating the twins’ skulls, they closed their skin.

According to research published by the University of California’s UC Davis Health last year, only about one in every 2.5million births result in ‘craniopagus’ conjoined twins.

The tots are now said to be recovering well from their major surgery with their parents.

The successful operation follows the 2019 separation of UK twins Safa and Marwa Ullah.

The twins, born January 2017, were joined at the top of the head with separate brains and a cylindrical shared skull and were facing in opposite directions to one another.

They were separated at GOSH, and as of July 2019, their parents said publicly they remained healthy and well. 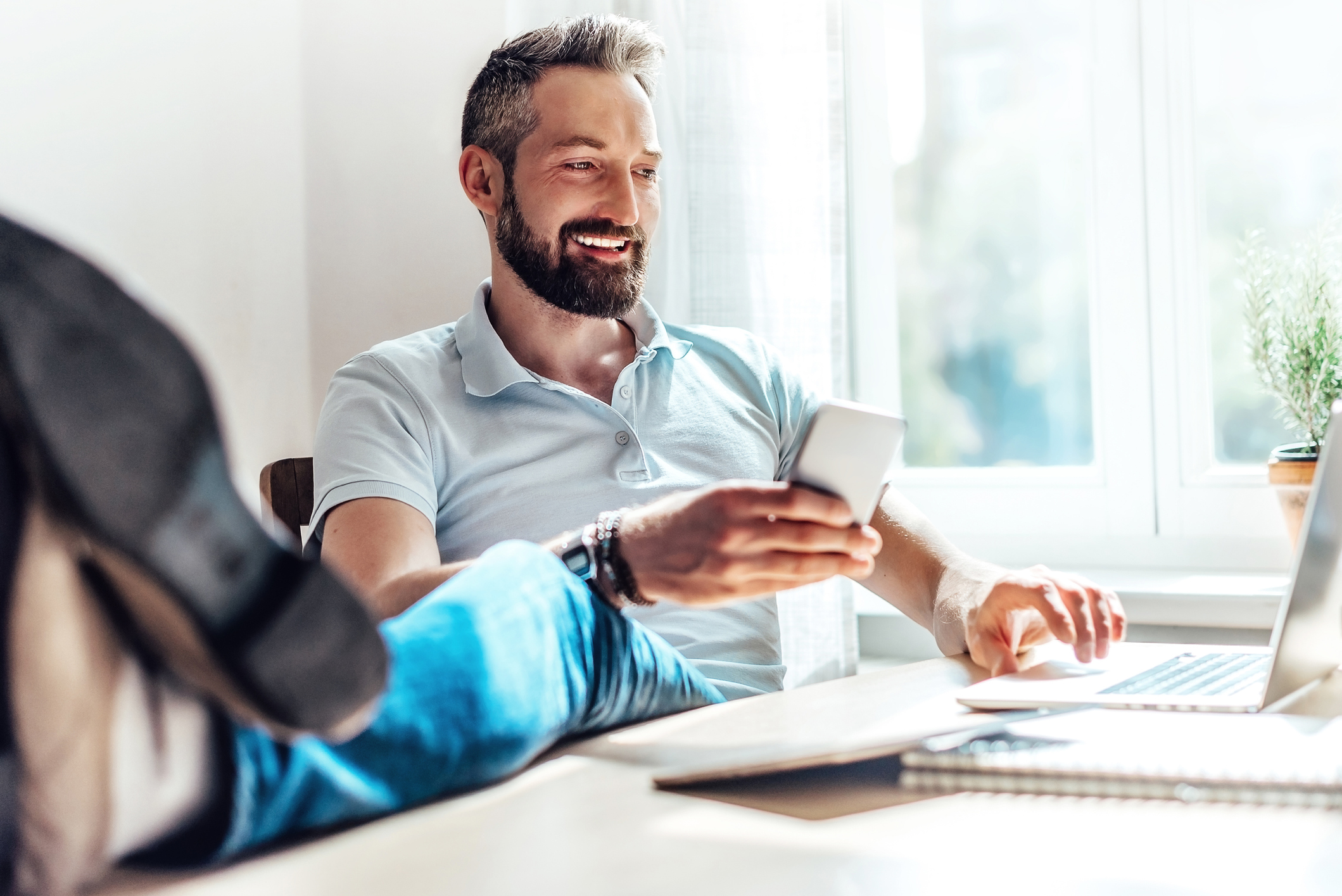 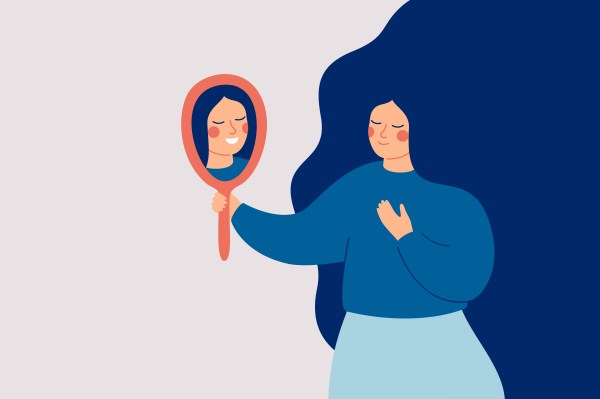 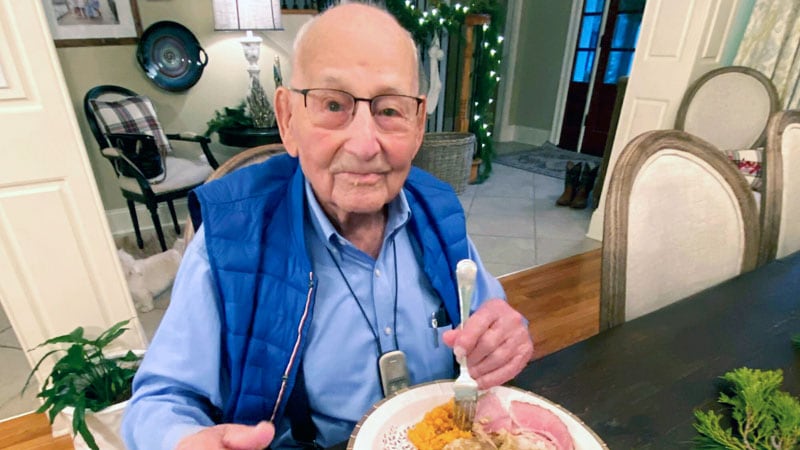