Coronation Street spoilers have confirmed the immediate fallout of a horror van crash and resulting explosion, that leaves lives on the line next week

Coronation Street airs horror and devastation next week on the ITV soap, as a series of incidents and stunts leave lives on the line.

One character who is left fighting for his life in deadly scenes is teenager Aadi Alahan.

Aadi, dad Dev and twin sister Asha are caught up in a terrifying car accident, when their vehicle is crashed into by a van.

It’s prisoner Harvey’s transportation van that slams into the back of Dev’s stationary vehicle, leaving him and his kids in grave danger.

He is forced to choose who to drag out of the smashed up car first between his two kids, and decides Asha is in the most danger.

As Aadi remains trapped, the smoke continues to seep into the car and it isn’t long before things become explosive.

Dev carries Asha away from the car as she remains unconscious, but suddenly the car bursts into flames and explodes with his son still inside.

The emergency services scramble to the scene of the crash site – while prisoner Harvey has escaped and is on his way to Weatherfield.

But will anyone get to Aadi in time to save his life, and will he pull through?

Later in the week, Dev faces an anxious wait at the hospital for news of his children, but more so Aadi who is seriously injured.

Dev carries Asha away from the car as she remains unconscious, but suddenly the car bursts into flames
(

When Dev is finally allowed to see his son, the teenager is fighting for his life and is yet to have woken up following the crash.

He sits by his beside, and wills his child to open his eyes and wake up, desperate for him to be okay.

As Aadi’s battle for life continues towards the end of the week, Dev struggles with his guilt over the accident.

No doubt questioning his actions, and what would have happened had he got Aadi out, he can’t help but play things over in his head.

Coronation Street airs Mondays, Wednesdays and Fridays at 7:30pm and 8:30pm on ITV. 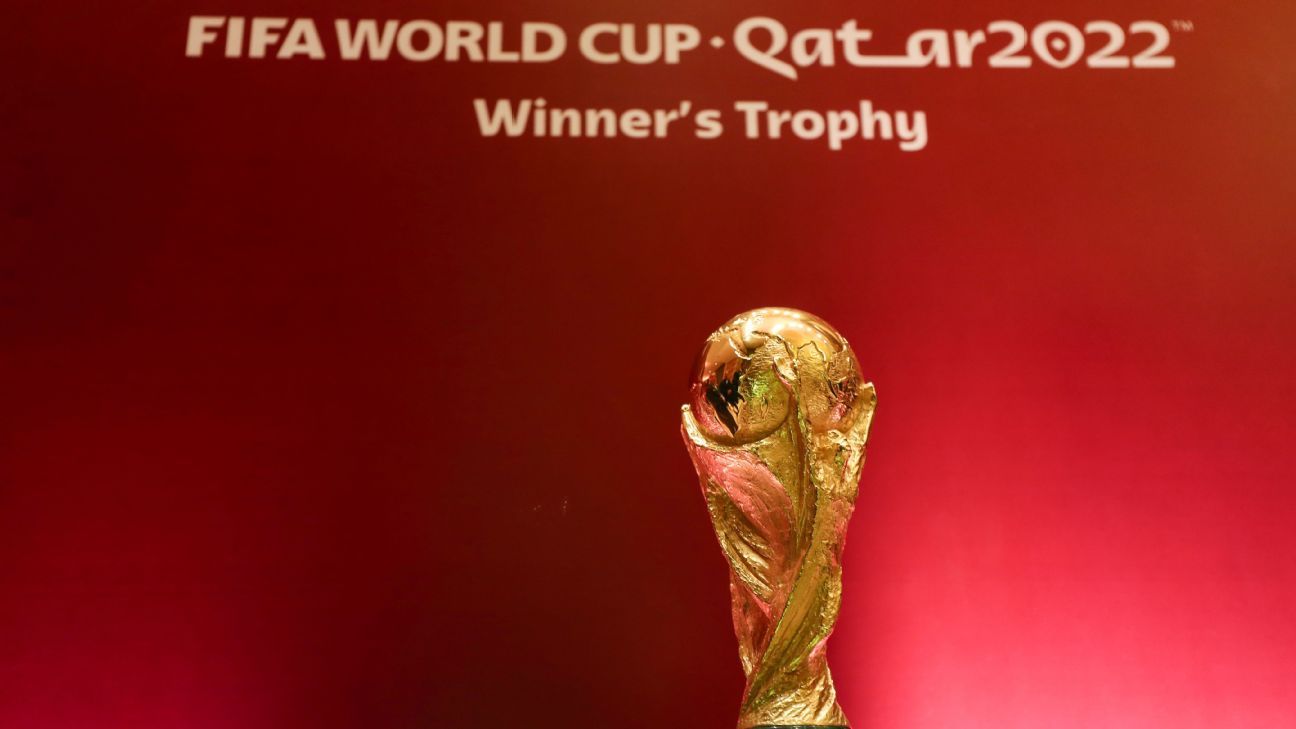 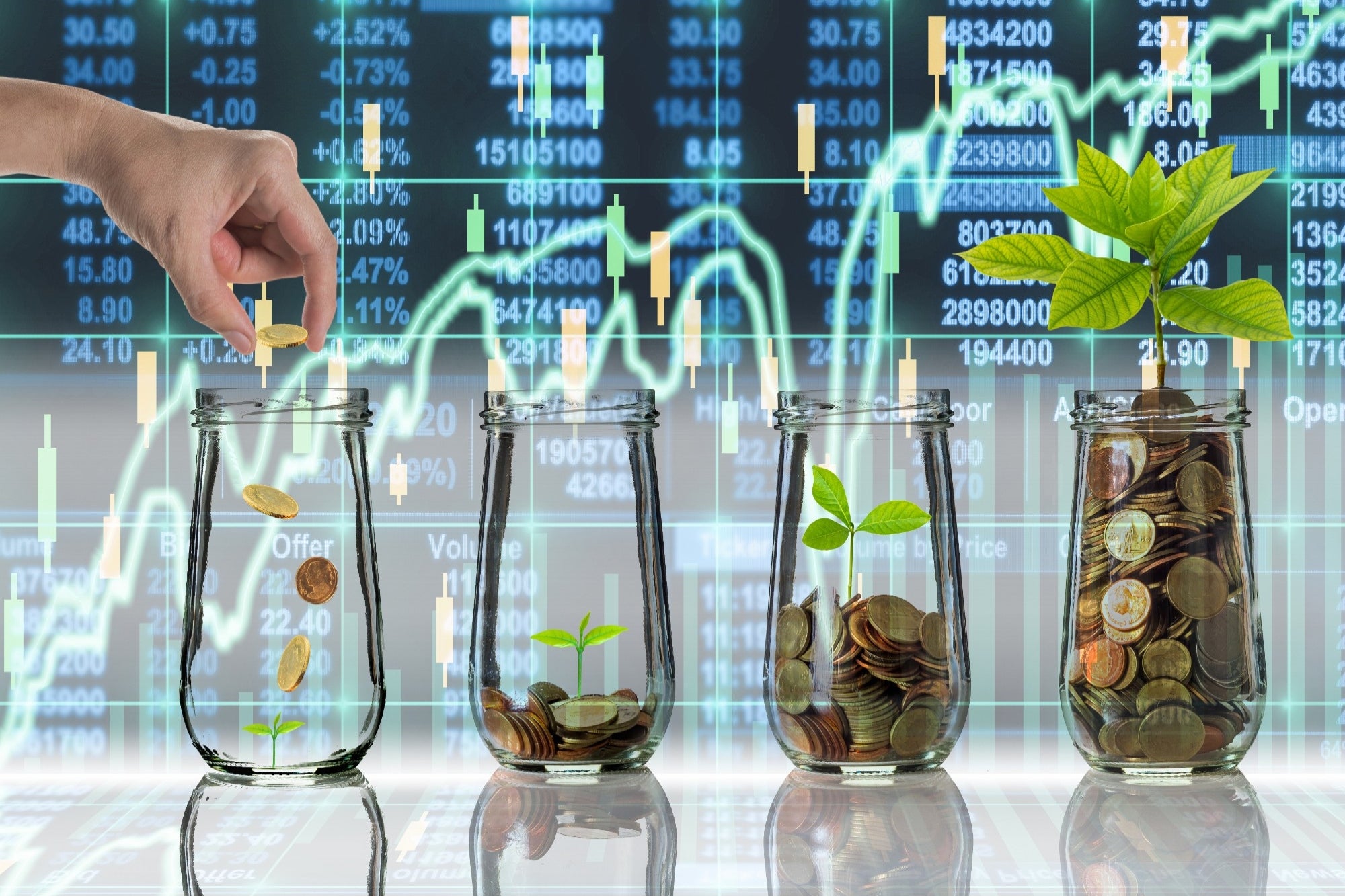 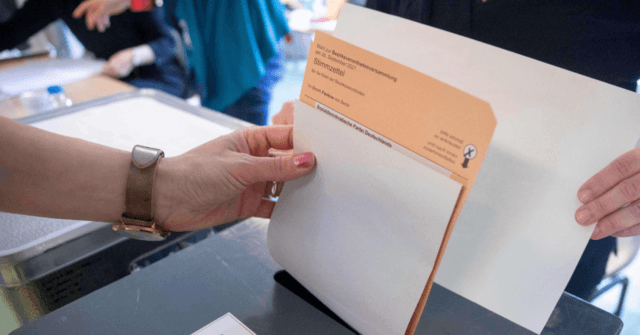