Former pub landlord Allan Jones, 48, of Runcorn, went to a walk-in-centre at Warrington Hospital with shoulder pain but was later told it was caused by an incurable form of cancer

Dad Allan Jones, 48, of Runcorn, went to a walk-in-centre with shoulder pain but was later told he had an ultra-rare form of incurable cancer (

A dad who went to a walk-in treatment centre with shoulder pain was told he has a rare and incurable form of cancer.

Initially thinking it was caused by a previous operation, Allan visited a walk-in-centre at Warrington Hospital.

After being referred to other facilities, and having a CT scan, doctors spotted a growth on his liver.

Allan’s wife Becky, 47, originally from Anfield, told the Liverpool Echo : “He has always suffered a bit with his back because of an operation when he had a disc removed.

Allan was experiencing pain when breathing, so doctors gave him a CT scan which showed a growth on his liver
(

“We just assumed it was that because his shoulder drops when he’s in pain.

“He went to the walk-in-centre in Halton Hospital but the pain seemed to get progressively worse.

“A few days later, he went back and they thought it might have been a blood clot because he was complaining it was hurting when he was breathing.”

Becky took her husband to Warrington Hospital, where doctors thought he could have tendonitis and performed some tests.

He was experiencing pain while breathing, so doctors gave him a CT scan.

Becky said: “The scan revealed it wasn’t a blood clot but they saw something on his liver at the bottom of the scan.”

Doctors are treating the tumour with hormone injections, which they hope will delay the cancer spreading
(

Doctors kept him in overnight for further scans.

Becky said: “Me and his mum and his dad got called to the hospital on the Tuesday to say that it was cancer.

“It hit him hard because he blames himself really bad as he’s always smoked.

Becky added: “The doctors explained you don’t have pain from your liver as such – they said the way the liver disperses pain is in your right shoulder.”

The tumour – which was in Allan’s liver – was the cause of the pain in his shoulder.

A few weeks later a biopsy revealed the cancer was an ultra-rare and aggressive type, called a neuroendocrine tumour.

There are only 36,000 cases of this form of cancer diagnosed each year, doctors told the family.

The incurable and inoperable tumour is now being treated with hormone injections in the hopes of slowing it down to give Allan some more time.

After the injections, he may be given a course of radiotherapy and he will have to undergo additional tests to see if or where the cancer has spread.

Allan can’t work because of his condition, so a family friend has set up a GoFundMe page to help support him.

Allan and Becky met sixteen years ago on a blind date and married nine months later in a whirlwind romance.

The couple – who both have children from previous relationships – have run pubs together for most of the time they’ve been together.

More recently, both took up jobs working in the prison service.

Becky said: “We’ve never been on holiday, it’s always been work work work, the years we’ve been together.

“We were going to go to America for his 50th, but now all that has gone right out of the window.”

In a statement on the fundraising page, Becky added: “We have worked, lived, loved and laughed our way through life together. We have made some incredible memories along the way.

“And that will continue with the time we have ahead of ourselves.”

Allan said: “As much as I may fight (and I will never stop) this is one battle I am not going to win. The cancer I have 90% of the time is not diagnosed until it becomes a secondary in another organ or part of the body and I fall into that 90%.”

Adding: “It’s been a pleasure knowing every single one of you and please all of you live your lives to the MAX because none of us know when it will be over. Love you all.”

Woman, 28, urges people to donate organs after life-saving transplant as a child 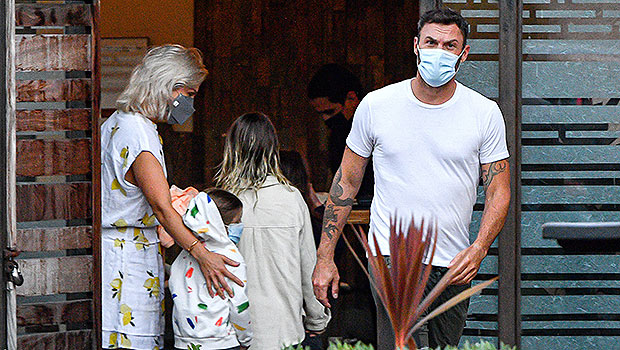 The Modern Guru Is in All Of Us
1 min ago 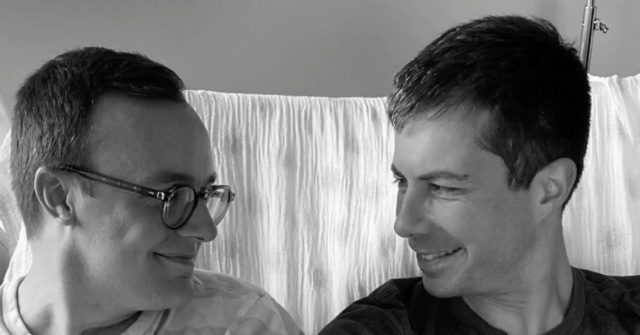 Buttigieg on Paternity Leave: ‘I’m Not Going to Apologize’ for Taking Care of Our Premature Twins
3 mins ago

Bill Clinton leaves hospital after being admitted over infection 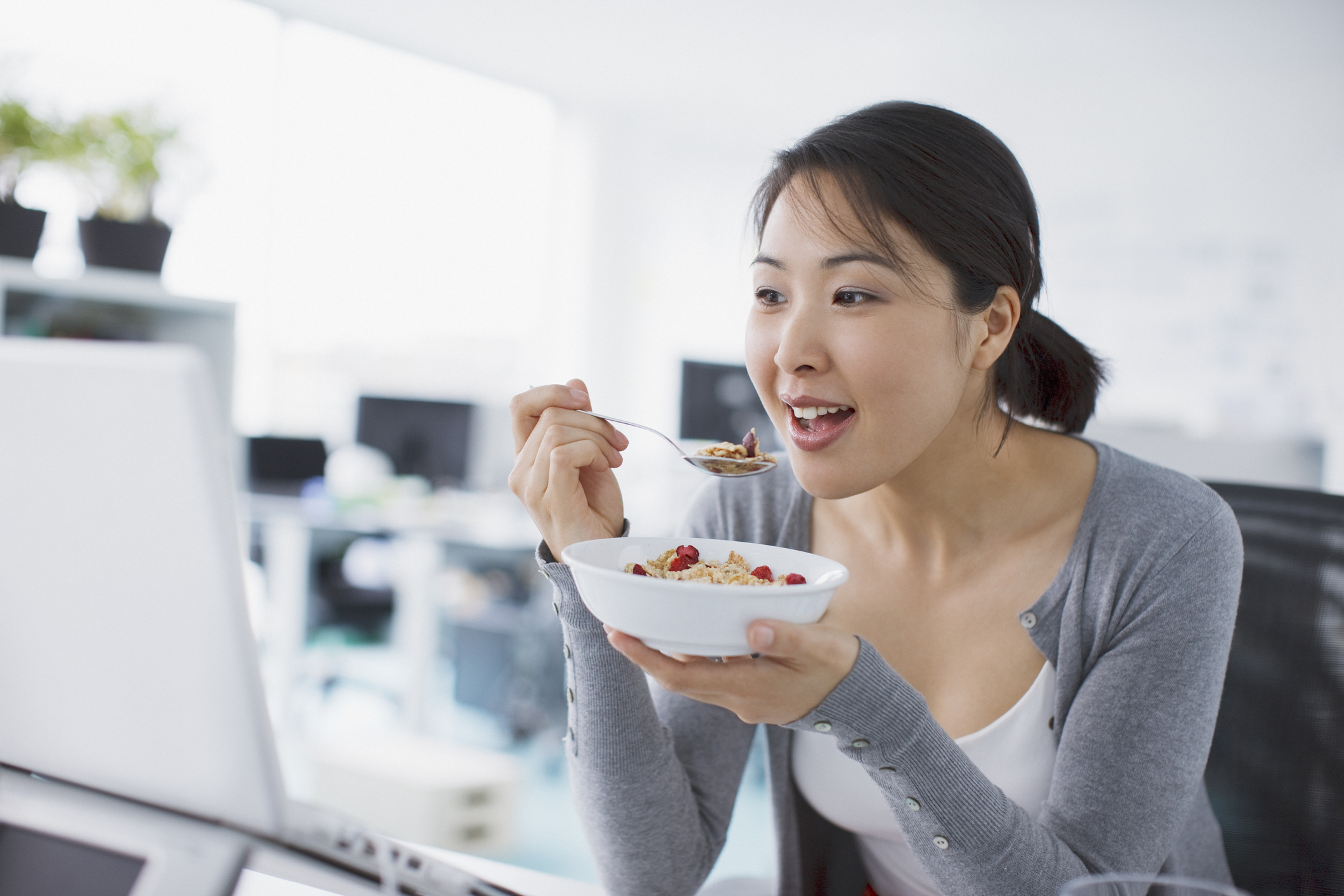 This Chinese Tech Giant Just Got a Big-Time Fine, So Why Is Its Stock Skyrocketing? | The Motley Fool
8 mins ago