Damian Lewis has confirmed he is leaving Showtime’s Billions after season five.

The actor, 50, who has played Bobby Axelrod on the show since 2016, revealed he is leaving the show six months after the death of his wife Helen McCroy.

On Sunday, the actor wrote on Twitter: ‘Thank you Billions thank you. A pleasure and a privilege to play Axe for 5 seasons with some of the smartest, funniest most talented cast and crew I’ve worked with…

‘I’ll miss the Billions family. Yep, some jobs are more than just a job…. Love.’

Gone: Damian Lewis has confirmed he is leaving Showtime’s Billions after season five

Speaking to The New York Times, Damian said: ‘There’s an opportunity maybe for me to return. But for now, broadly speaking, Axe has been vanquished.’

Showrunner Brian Koppelman took to Twitter to pen: ‘What an incredible joy to spend five years working so closely with the great @lewis_damian!…

‘@DavidLevien and I are beyond grateful to you, Damian, for the work, of course, and the fellowship, and for all you sacrificed to come do this with us.’

After filming of his final episodes remotely, Brian said of Helen’s loss: ‘We wouldn’t ask him to come to America in that situation. Right after the love of his life passed away, who was a remarkable, incredible artist and human being… His love: The actor, 50, who has played Axe on the show since 2016, revealed he is leaving the show six months after the death of his wife Helen McCroy (pictured in 2012)

‘It’s Damian’s private life, so it’s not really ours to comment on. We just feel truly, unbelievably lucky to have had five years with Damian and Paul Giamatti together.’

Back In July, Damian was seen back at work filming Billions after Helen’s death. The father-of-two was seen chatting with crew members as he filmed scenes.

His co-star Paul Giamatti, who plays ruthless attorney Chuck Rhoades, was also seen on set. The hit series follows the pair fractious relationship as they try to outdo each other in the competitive financial market.

Speaking out: On Sunday, the actor wrote on Twitter: ‘Thank you Billions thank you. A pleasure and a privilege to play Axe for 5 seasons with some of the smartest, funniest most talented cast and crew I’ve worked with’

It marked Lewis’ return to work after the loss of his wife of 14 years.

Damian announced the heartbreaking news that Helen had passed away back in April, sharing a statement on Twitter.

He penned: ‘I’m heartbroken to announce that after a heroic battle with cancer, the beautiful and mighty woman that is Helen McCrory has died peacefully at home, surrounded by a wave of love from friends and family.

Speaking out: Showrunner Brian Koppelman took to Twitter to pen: ‘What an incredible joy to spend five years working so closely with the great @lewis_damian!’

‘She died as she lived. Fearlessly. God we love her and know how lucky we are to have had her in our lives. She blazed so brightly. Go now, Little One, into the air, and thank you.’

He later revealed his late wife had urged him to find love again just two weeks  before her death, adding she had shown ‘no fear, no bitterness’ and ‘no self-pity.’

Writing in The Sunday Times, the actor said Helen told him and their children, daughter Manon, 14, and son Gulliver, 13, that she wanted ‘Daddy to have lots of girlfriends’. Hard at work: Back In July, Damian was seen back at work filming Billions after Helen’s death

He wrote: ‘She has been utterly heroic in her illness. Funny, of course — generous, brave, uncomplaining, constantly reminding us all of how lucky we’ve been, how blessed we are.

‘Her generosity has extended to encouraging us three to live. Live fully, take opportunities, have adventures.

‘Only a couple of weeks ago she said to us from her bed, ‘I want Daddy to have girlfriends, lots of them, you must all love again, love isn’t possessive, but you know, Damian, try at least to get though the funeral without snogging someone.’

Damian also wrote of his heartbreak that Helen had left their children ‘too early’ but they have been prepared for life as she taught them to be ‘courageous’. Starring role: He appeared on the show alongside Malin Akerman as Lara Axelrod, Maggie Siff as Wendy Rhoades and Paul Giamatti as Chuck Rhoades.

He stood by the actress’ side during her illness, with Helen brushing off her hoarse voice in her final TV appearance last month to selflessly talk about their charity work.

The couple’s devotion to one another shone brightly for all to see, with Lewis saying the actress died peacefully at home surrounded by ‘peace and love’ and their children.

Helen, who was awarded the OBE for services to drama in the 2017 New Years Honours, was best known for playing the matriarch Polly in Peaky Blinders and Narcissa Malfoy in the Harry Potter films.

Her other movie roles included playing MP Clair Dowar in Skyfall and Cherie Blair in The Queen and The Special Relationship.

On television, she appeared in Doctor Who, Inside No 9 and His Dark Materials, and last year appeared in the Hugh Laurie drama Roadkill on the BBC and ITV’s Quiz.

She also had an accomplished stage career, winning plaudits for National Theatre roles in productions of Medea and Terence Rattigan’s The Deep Blue Sea.

McCrory was also was nominated for an Olivier for her role as Rosalind in As You Like It in at London’s Wyndham’s theatre in 2006. Back at it: He announced his departure following the show

The actress and Lewis married in 2007 after falling in love when they were both cast in the play Five Gold Rings at the off-West End Almeida Theatre back in 2003. Together they share a daughter Manon, 14, and son Gulliver, 13.

McCrory and Lewis led fundraising efforts to provide hot meals for NHS staff during the pandemic. Their work led to almost £1million in donations to the Feed NHS scheme, and partnerships with chains including Leon and Wasabi.

SPOILER ALERT. In the season five finale, rival billionaire Mike Prince (played by Corey Stoll) now owns all Axelrod’s companies as he said: ‘So this is what it is to lose.’

In the upcoming season six, which had already been previously renewed, Stoll’s Prince is now the new series regular.

Now Paul Giamatti’s character  State Attorney General Chuck Rhoades ‘must develop a new strategy that is keener and more sophisticated than before.’

The official description for the season continues: ‘All the players, from Wags (played by David Costabile) to Wendy (Maggie Siff), from Taylor (Asia Kate Dillon) to Sacker (Condola Rashad), and of course Senior (Jeffrey DeMunn), must sharpen their weapons and look for new alliances in order to survive. The ground is ever shifting and the stakes absolute. New king, new war, new rules.’

Stoll is not the only castmember who will be taking on a bigger role as Daniel Breaker, who stars as  Prince’s Chief of Staff Scooter, has also been promoted as a series regular.

Billions season six is set to premiere on Showtime on Sunday, January 23, 2021. 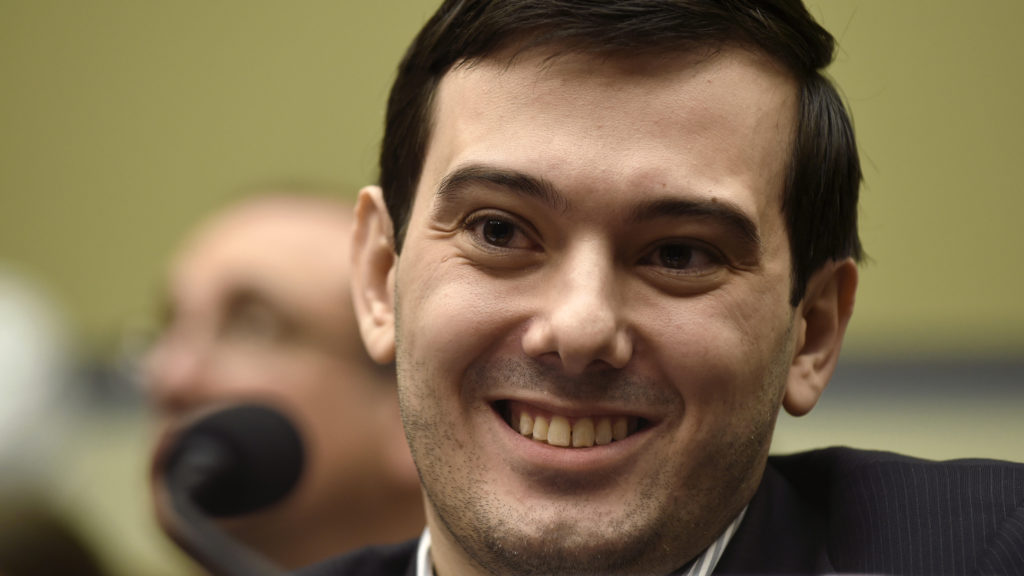 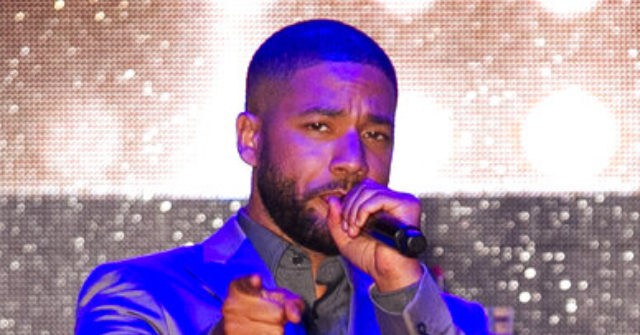 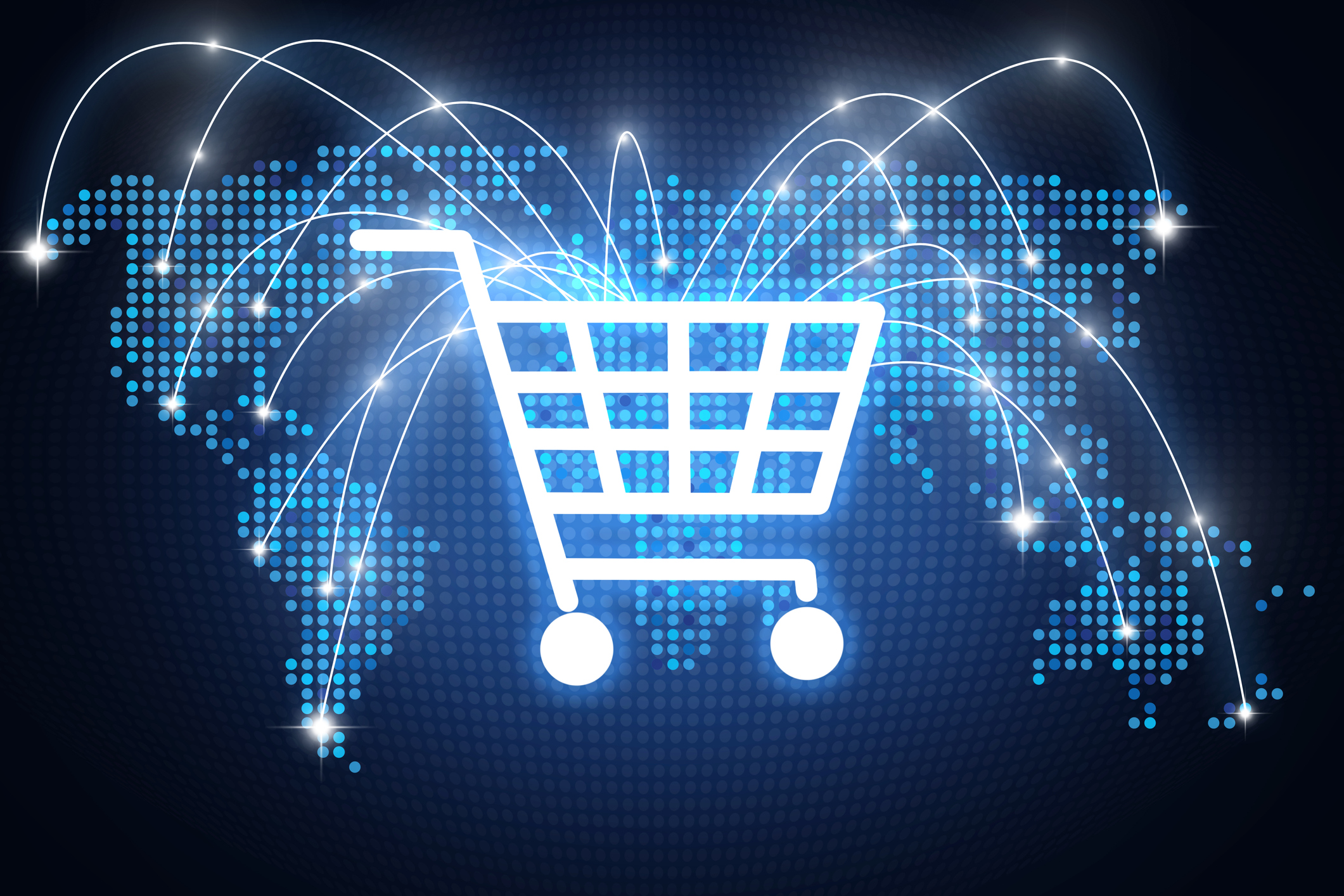 Why Jumia Stock Soared Today | The Motley Fool
6 mins ago