By George Odling For The Daily Mail


Wearing a high-visibility helmet and a rucksack, Colin Pitchfork could be any middle-aged cyclist enjoying the autumn sunshine.

But he is actually a convicted child killer, and to the horror of his victims’ families and the detective who arrested him, the 61-year-old predator has been placed in a hostel just 200 yards from a school.

Pitchfork was given a life sentence in 1988 for the rape and murder of two 15-year-old girls, but was granted parole last month and secretly driven from prison to a hostel on the south coast.

Convicted child killer Colin Pitchfork out cycling. The 61-year-old predator has been placed in a hostel just 200 yards from a school Pitchfork raped and strangled Lynda Mann (right) in Narborough, Leicestershire, in November 1983 and raped and murdered Dawn Ashworth (left) three years later in the nearby village of Enderby

Wearing tracksuit pants that conceal an electronic monitoring tag, Pitchfork has been spotted familiarising himself with the suburban neighbourhood.

A source said he tried to conceal his face as he cycled from his hostel in Portsmouth to a park last week, adding: ‘He definitely appeared wary about being recognised.’

Pitchfork strangled Lynda Mann in Narborough, Leicestershire, in November 1983 and murdered Dawn Ashworth three years later in the nearby village of Enderby. Colin Pitchfork as he looked in 1988 when he became the first murderer convicted and jailed using DNA evidence. He was given a 30 year minimum sentence

Retired detective superintendent David Baker, who led the investigation that snared Pitchfork, said it was sickening to see the killer mixing with the public.

‘It absolutely appals me to see him enjoying his freedom when you consider the effect this man’s actions have had on his victims’ families,’ he said.

‘I don’t think someone who has committed the type of inhuman acts that he has is capable of change.’ 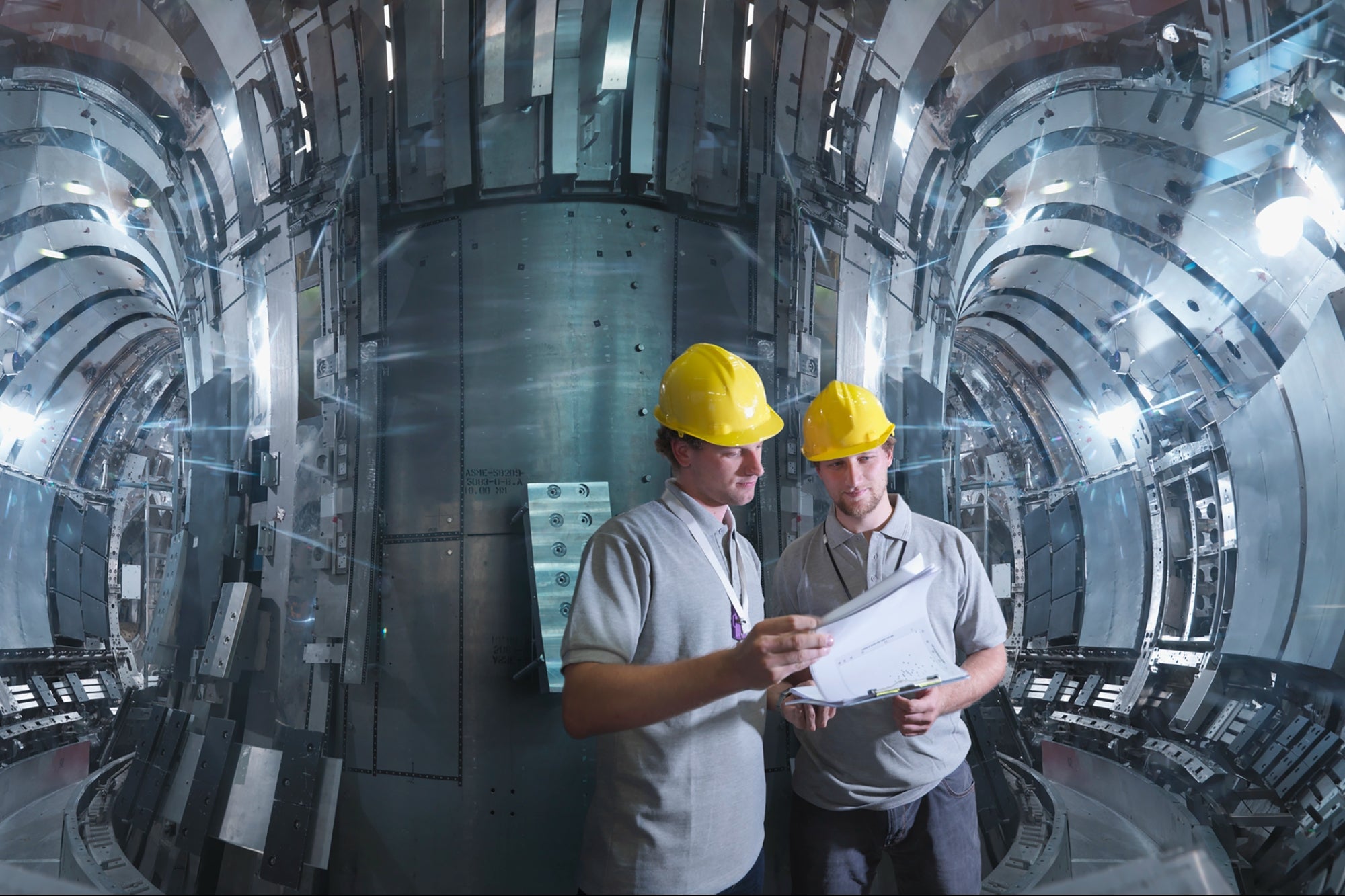 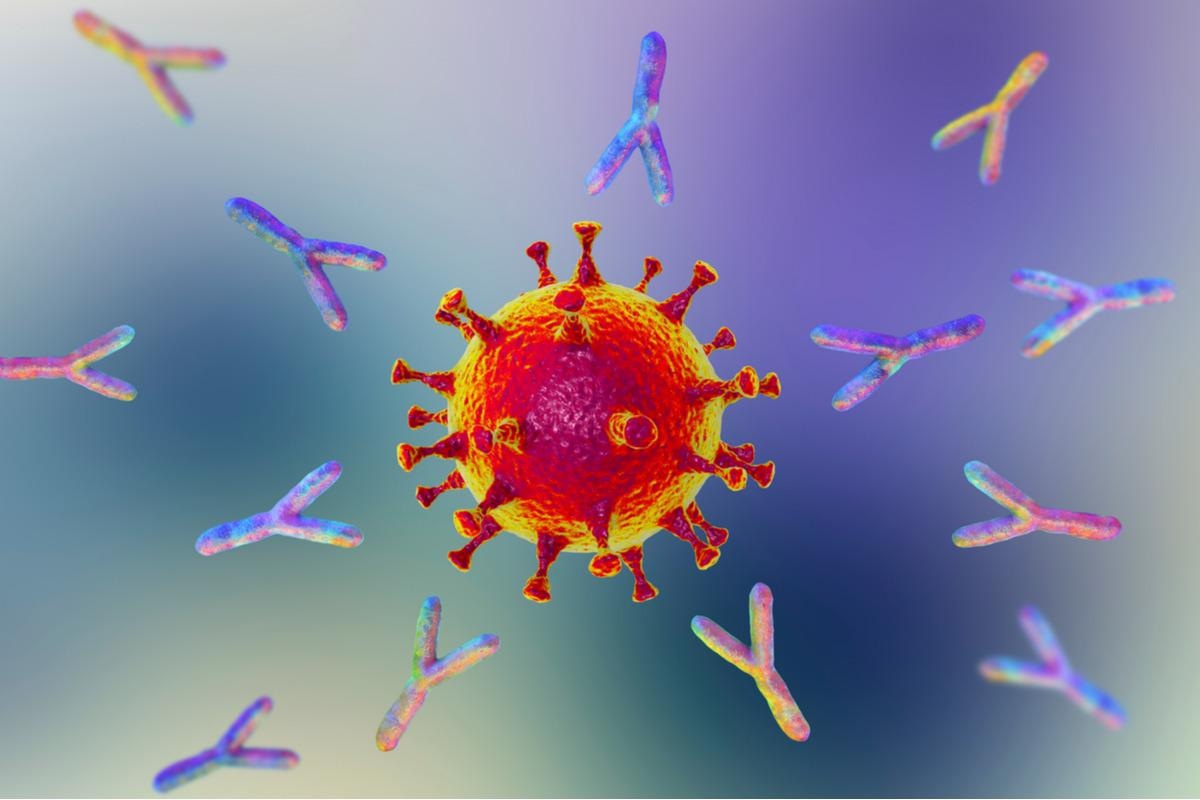 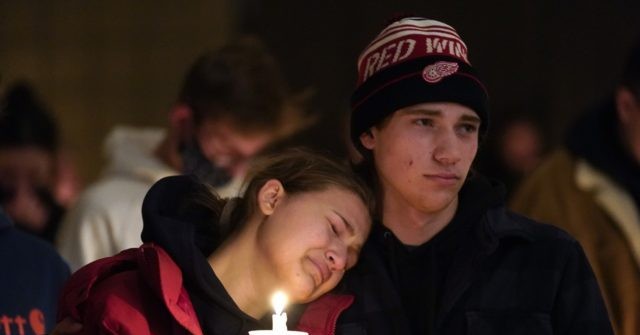