Hearn has revealed that Joshua will pursue a rematch with Usyk after his tough defeat, but has admitted that Joshua must change his style in order to produce an Andy Ruiz style revenge success

Eddie Hearn has revealed that Anthony Joshua will pursue a rematch with Oleksandr Usyk.

The British heavyweight was outclassed by an elite boxing performance from the tricky Ukrainian at the Tottenham Hotspur Stadium.

And he lost his unified titles in the process, suffering the second defeat of his career.

But Hearn is confident that Joshua will begin planning for a rematch, and has already spoken about returning to the gym.

“He will want to go back in that rematch, and he will be the underdog in that fight but he has just been beaten by a pound-for-pound great,” Hearn said after the fight.

“Joshua lives and breathes boxing, he is already talking about training again and he will be in the gym and ready to get back in again.

“You can criticise Anthony Joshua, but he has just fought a great and he is fighting the very best, and tonight he came off second best. There is a new unified heavyweight world champion, but there is no point sulking about it and he must go back to the drawing board and rebuild.

“We will have enough time, the fighter in AJ says he will win the rematch but I had it close before Usyk ran away with it at the end. But he has to make changes and impose his style to win the rematch, or he will lose again.

Will Joshua become heavyweight champion again? Let us know in the comments section below.

Joshua was comprehensively outboxed by his opponent, who used his technique and slick skillset to control the exchanges in the fight.

And much was made before the fight of the difference in size between the fighters, with Joshua holding a reach and weight advantage.

But Usyk remained confident of pursuing the titles throughout, and was world-class on the night dismantling the Briton.

And he reacted in a typically composed fashion, revealing that he “expected” the fight to take the pattern it did.

“This means a lot for me. The fight went the way I expected it to go,” Usyk told Sky Sports Box Office.

“There were moments when Anthony pushed me hard but it was nothing special. I had no objective to knock him out because my corner pushed me not to do that. In the beginning, I tried to hit him hard, but then I stuck to my job.

“The only thing I wanted to do with this fight is to give praise to Jesus Christ. I have been working so hard since January in preparation for this fight, it took me half a year and I didn’t see my family for so long.

“I missed seeing them playing. I want to go home and be happy with my family and I’m not thinking about the rematch.”

Joshua had his sights set on a match-up with Tyson Fury, but perhaps prematurely and now faces an uncertain future in the sport.

Another British heavyweight Joe Joyce could now look to force his way on to the title scene, holding the WBO mandatory status. 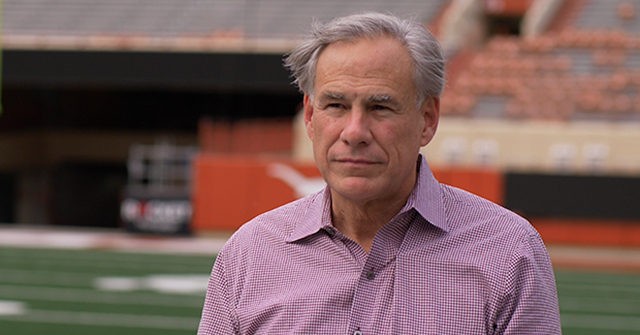 Pensioner’s fury as Paddy Power refuses to pay £2,400 due to ‘small mistake’
3 mins ago 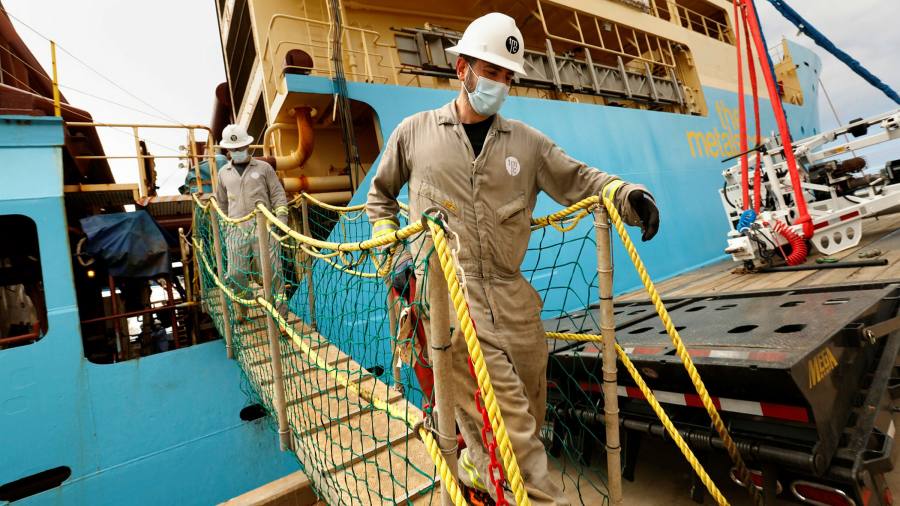